Sony’s ZV-E10 is one of the newest offerings from the company and was positioned as a vlogging camera perhaps more than it is a photography-focused one. So does it do a good job as one, and should you buy it?

In this detailed review, photographer and video producer Kevin Raposo breaks down sixteen different factors relating to the functionality and feature set of the camera. The review includes a number of different tests conducted with the autofocus, electronic image stabilization, built-in microphone, and even the battery charging speed. To start with, he looked at the design of the camera, which is admittedly not particularly unique. 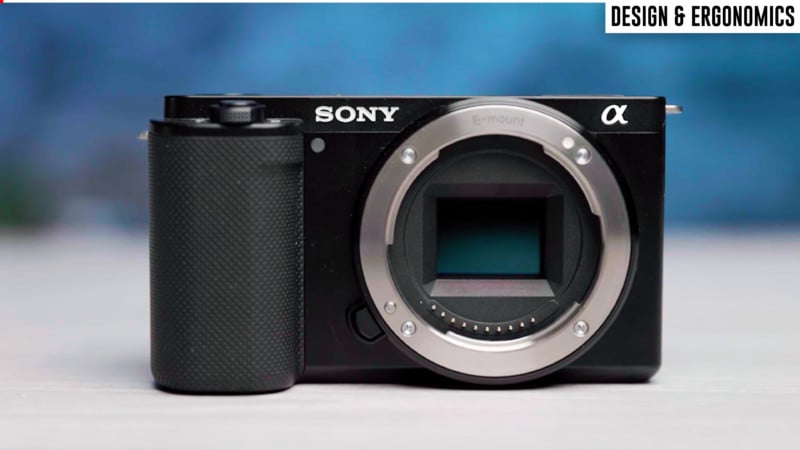 “If you are already familiar with any of the a6000 cameras (such as the a6400, the a6500, or the a6600), you’ll find yourself right at home with the ZV-E10,” Raposo tells PetaPixel. “The design, ergonomics, and even the sensor itself has been pulled directly from those cameras.”

Like PetaPixel noted in its review of the camera, the ZV-E10 does make a few design changes that separate it from the rest of the Alpha line.

“The ZV-E10 differentiates itself with a number of features specific to video production – including a dedicated record button, a background blur button, proxy recording, a fully-articulating screen, and even a tally light on the front of the camera,” Raposo says. 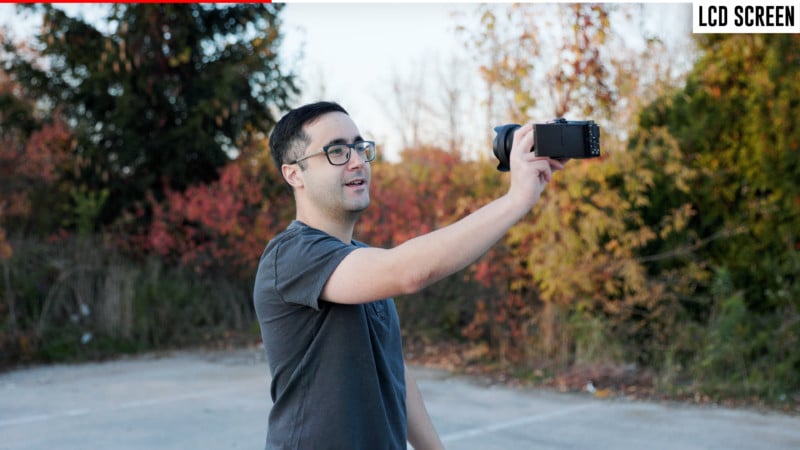 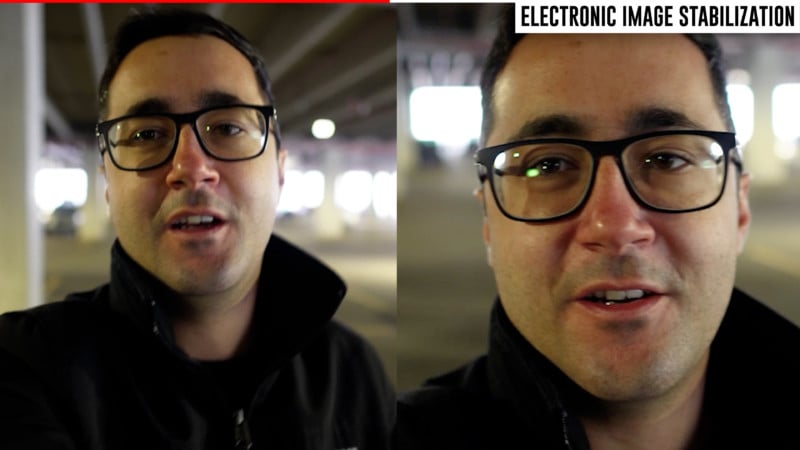 That low price is appealing but is not without downsides. In addition to no in-body image stabilization (it does offer electronic stabilization, but at a cost as seen above), the camera makes other concessions.

“Of course, there are a few things to be aware of: the camera itself has no viewfinder, and the build quality is what you might expect at this lower price.”

Before picking up a ZV-E10, Raposo recommends taking a close look at the intended use case. The camera has a very specific target market, and outside of that small niche, it can look less appealing when compared to other options. He says that complete beginners, vloggers, and content creators are all likely to be happy with what the ZV-E10 offers. However, those who are not specifically those three types of people will not likely find what they are looking for with this camera, and should look at other options.