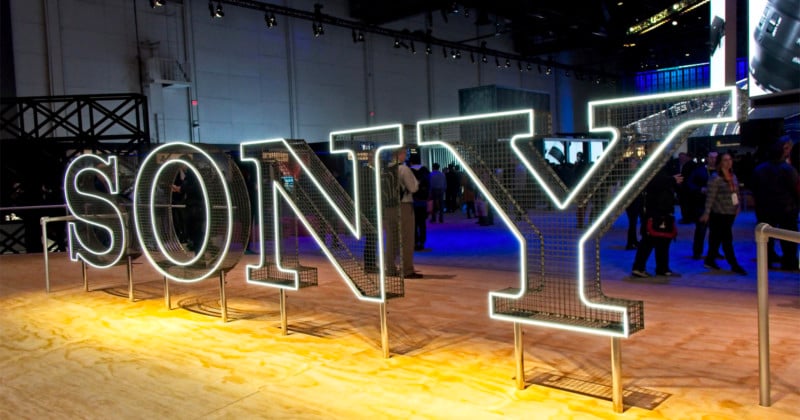 Sony has announced that it has scrapped plans to attend the National Association of Broadcasters (NAB) conference as well as InfoComm in-person. The company specified that it did plan to coordinate with NAB digitally, however.

While COVID cases are slightly declining in Nevada and Clark County which is home to Las Vegas and the NAB Show, concerns over safety have led Sony to adjust its plans for in-person exhibitions.

InfoComm is scheduled to take place in Late October in Orlando, Florida. Florida currently accounts for nearly a quarter of all COVID-19 deaths in the United States.

A Sony representative issued the following statement to PetaPixel:

Sony Electronics has been closely monitoring the evolving situation of the COVID-19 Delta variant. With October on the horizon, we’ve considered the unprecedented circumstances and made the difficult decision that we will not be participating in person at next month’s NAB Show or InfoComm. While these events are an important forum to reach our customers and introduce new products, this is a choice we made to ensure we’re putting our employees’ and our partners’ health and well-being first.  As the world continues to grapple with the pandemic and businesses adopt digital alternatives and online opportunities to prevent the spread of the virus, Sony Electronics will continue to communicate and engage with our customers and partners in interactive, accessible ways that allow us to safely deliver exciting product news and updates to a wide online audience. We’ll continue to monitor the situation and look forward to participating at industry events in-person at some point in the future.

Additionally, we’re excited to announce that Sony will be hosting a press conference at NAB Show, in conjunction with the NAB, prior to the show’s opening.  Please join our online event on Sunday, October 10 at 9am PT/12pm ET at NABShow.com/Live and pro.sony, where we’ll unveil and showcase Sony’s latest professional innovations.

The announcement follows the company’s last-minute decision to pull from WPPI in August, when Sony backed out of plans to set up its booth on the trade show floor just one week after it decided to join the conference. In its statement on its decision to leave WPPI, Sony said that it would continue to monitor the situation to determine if it would attend tradeshows again. The company appears to have done that and concluded that now is not the time to return to in-person events.

The next major tradeshow for Sony is likely the Consumer Electronics Show (CES) in January. Sony was listed as an exhibitor for the 2021 show, so it is likely that Sony does plan to attend in 2022 — at least for now.