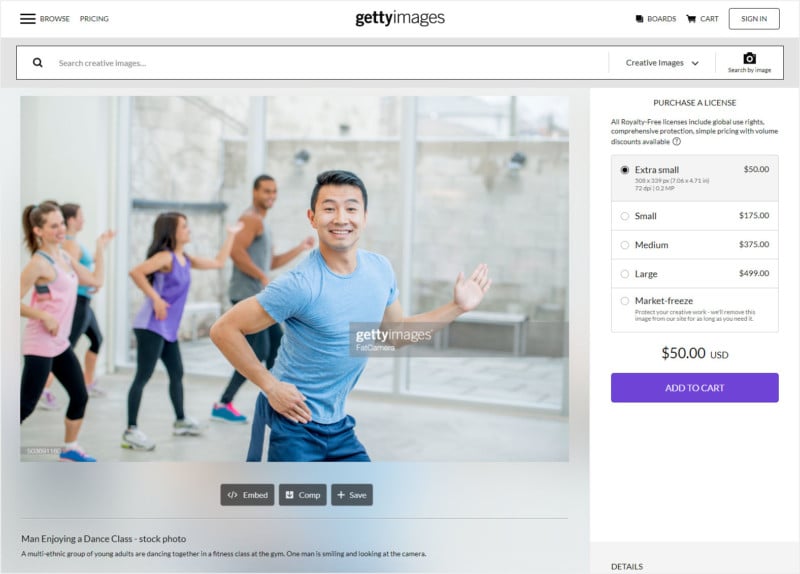 The new Marvel superhero film Shang-Chi and the Legend of the Ten Rings is smashing box office records after opening this month, worldwide fame to actor Simu Liu for his performance as the titular hero. But did you know that prior to becoming a leading actor, Liu had been a stock photo model to pay off debts and make ends meet?


Social media is now abuzz over humorous stock photos that have surfaced showing Liu’s professional work before he landed major roles in TV shows and movies.

After being born in Harbin, China, immigrating to Canada at the age of 5, and then being raised in Mississauga, Ontario, Liu received a business degree in college and briefly worked as an accountant. When he was laid off, Liu decided to completely change careers and become an actor and stuntman.

As an aspiring actor, however, Liu found himself doing odd jobs to stay afloat while burdened by credit card debt. One of the ways he made some money was by taking on stock photo modeling gigs.

PLEASE STOP USING MY FACE FOR YOUR ACCOUNTING MATERIALS!!

(That’s not to say that accounting is not a perfectly valid pursuit for certain people!! Live yo best life!!) pic.twitter.com/lhqr7Y6YZ8

Many of those photos are now resurfacing as people spot a familiar face staring back at them from everything from magazine covers to advertisements.

This stock photos of Simu Liu are so funny help #$&@* pic.twitter.com/08bDdOY5kS

I saw this while waiting for the bus the other day pic.twitter.com/aC579iTuHK

One person found a stock photo of Liu being used to advertise YMCA workout parties.

“That stock photo shoot always finds a way to come back and haunt me LOL,” Liu replied on Twitter.

Liu revealed to a fan that he has no control over his prior stock modeling work — he earned $120 and signed away all the rights while he was trying to climb out of debt.

Got paid 120 bucks and signed away all my rights to them because I was in credit card debt. Now they are everywhere.

Legitimately wondering if I am the greatest stock photo model of all time.

As his stock photos take on new lives as Internet memes, Liu is now able to use them himself as a response to haters and doubters.

Me laughing at the people who thought we’d flop pic.twitter.com/7UoLqRXlCJ

Shang-Chi and the Legend of the Ten Rings has grossed nearly $150 million worldwide in just its first weekend, setting numerous box office records, so it’s unlikely Liu will be finding himself in stock photo modeling or credit card debt again anytime soon.