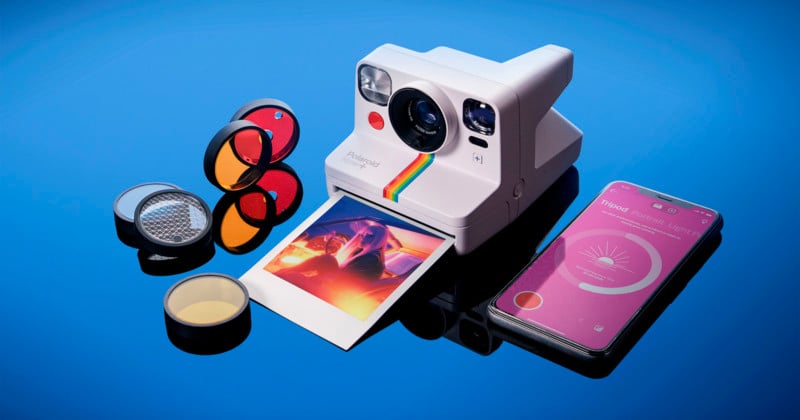 Polaroid has announced the Polaroid Now+, a new camera that packs in a ton of new features, but only allows access to them through the company’s smartphone app.

To start with, the Now+ adds some features that are common in other full-size cameras but have been absent in most point-and-shoot instant cameras: complex settings adjustments. Polaroid hasn’t added these features onto the body of the camera, however, but instead requires the use of the company’s smartphone app. 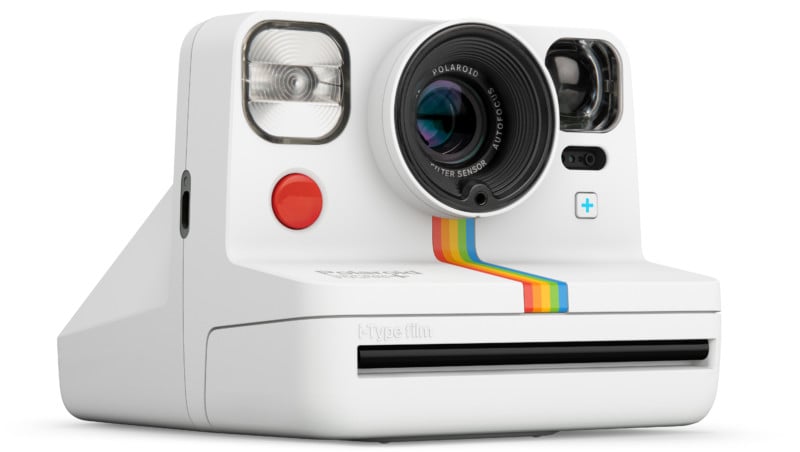 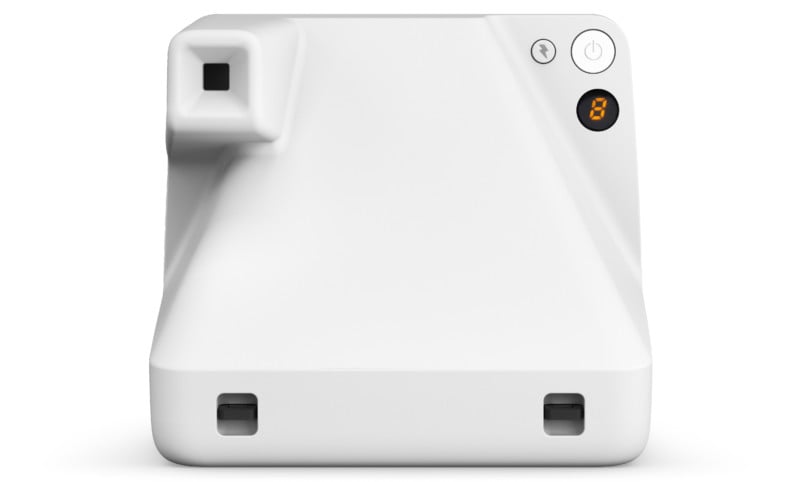 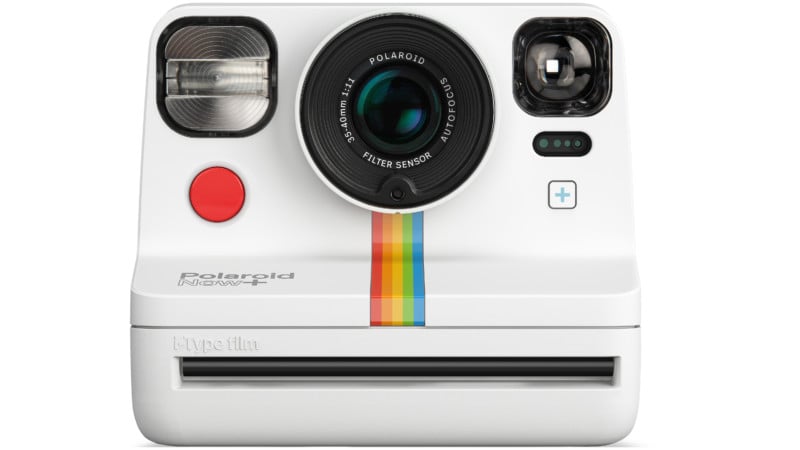 For example, the Now+ has a new aperture priority mode that allows for the f-stop to be adjusted to allow for more background defocus. While the company says that opening the aperture wide will allow for noticeable background defocus compared to a closed down f/32, its widest aperture is f/11 which isn’t an aperture that is known for its “dreamy” background bokeh.

The Now+ also has a new double exposure mode, which is pretty straightforward. The app will allow photographers to take two different exposures which are then combined into one instant film shot by using the dedicated double exposure area of the app. This feature can also be accessed from the camera itself by double-pressing the “plus” button on the front of the camera.

Polaroid’s Now+ also has a light painting mode, which acts pretty much like a bulb mode.

The company has also added a tripod mode which allows for longer exposures in low light conditions. In this mode, the shutter is controlled entirely by the app.

Finally, Polaroid has added a fully manual mode to the Now+ which allows for multiple settings to be adjusted manually in the app. It combines the camera’s light meter with the app to allow photographers to adjust settings and still see a live response of how the exposure will turn out. Aperture, shutter speed, flash, and when the photo should be ejected — such as in the case of multiple exposures onto a single sheet of film — are all options from within manual mode.

There are a lot of features that Polaroid has added to the Now+ and because there are so few buttons on the camera itself, a smartphone is needed to make adjustments to any of them. Luckily, Polaroid has developed a way to save some modes to the camera so that a smartphone isn’t needed to activate them. Called “shortcuts,” these can be set in the app and saved to the camera and activated with a long press of the “plus” button. It appears that only one shortcut can be active at any time, though.

In addition to all these digital adjustment options, Polaroid also includes five different lens filters with the Now+: orange, yellow, blue, starburst, and red vignette. The filters just slide over the front of the lens for easy attachment, but it doesn’t appear that filters can be combined. 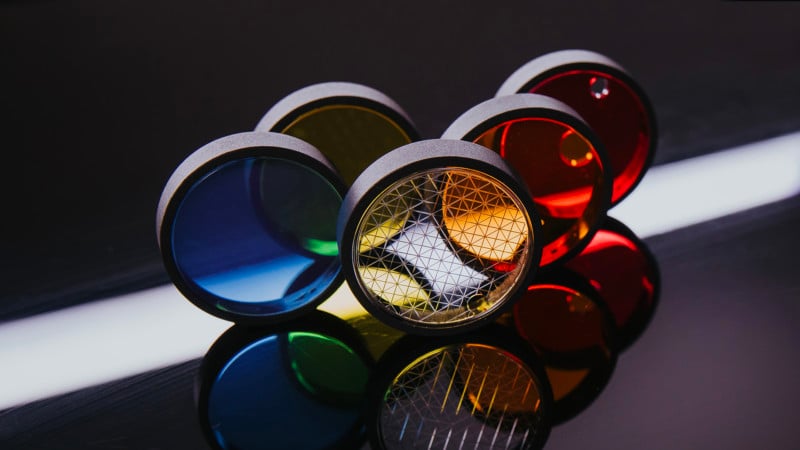 In stark contrast with how Polaroid cameras have been traditionally used, the Now+ relies heavily on the use of a smartphone in order to get the most out of all the customization options that it has available. While the camera absolutely can be used without a smartphone, many of the reasons to pick up this particular model over others from the company lean on that connectivity. 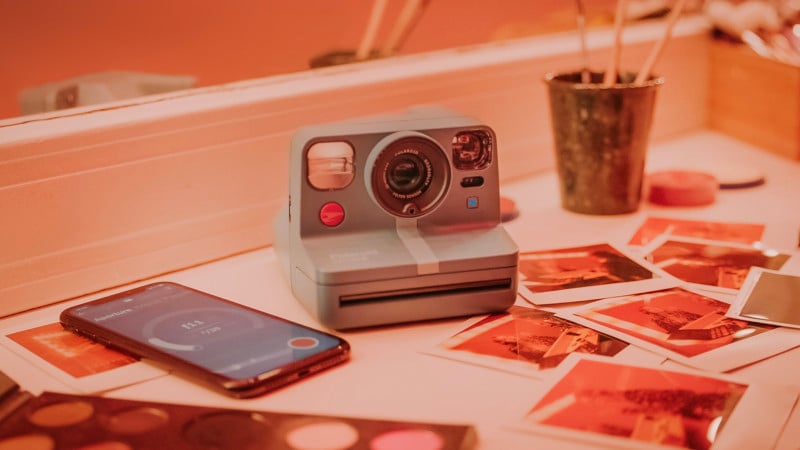 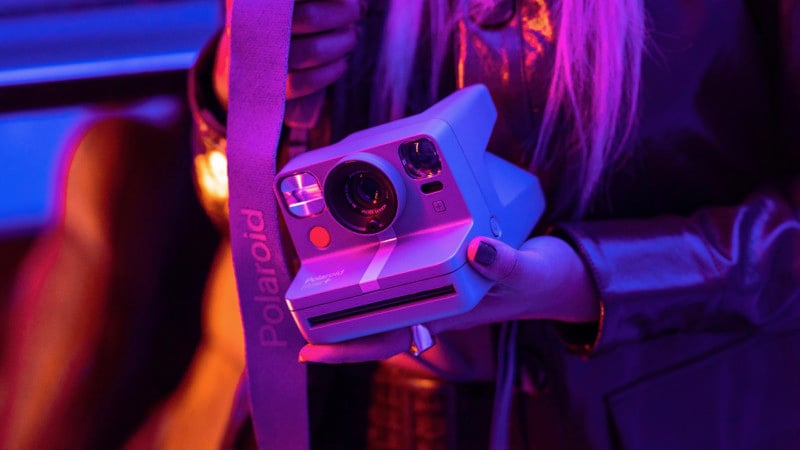 The Polaroid Now+ is available for $150 in White and Black colors from various outlets, but a special blue-gray color is only available directly from Polaroid. 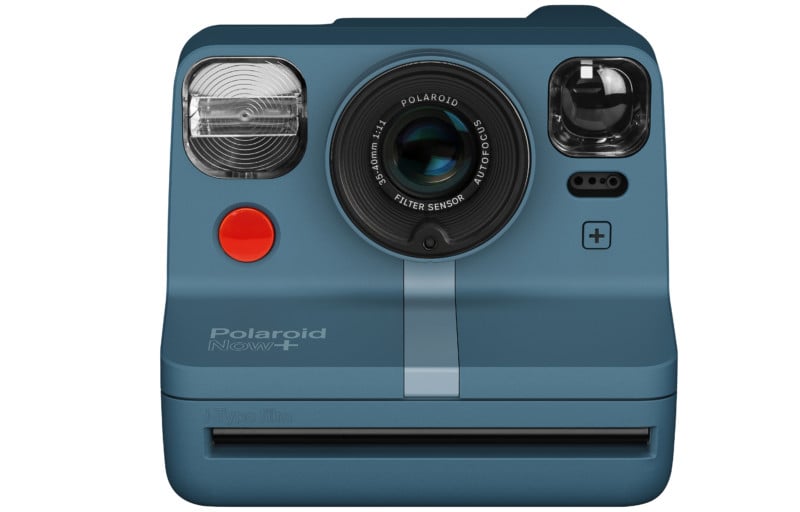