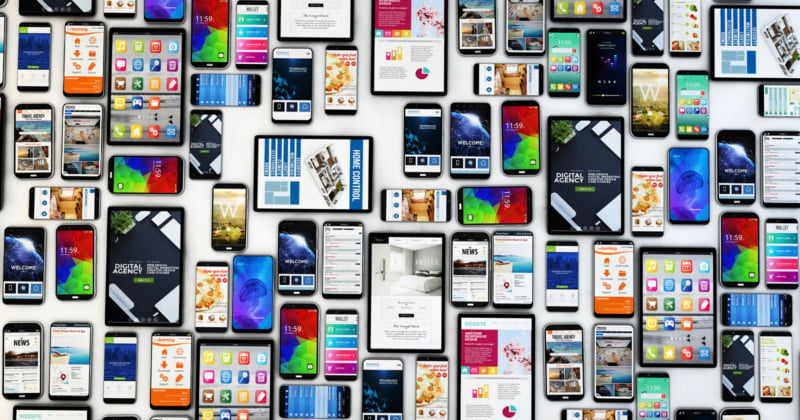 Over the last several years, smartphone cameras have started to meet and exceed expectations when it comes to photo quality. For example, it could be argued that the current iPhone camera can capture better photos than the Nikon D100 from just over a decade ago, and is much smaller and easier to use.

The cameras in smartphones have gotten so powerful that many people opt to not even carry a separate camera when just traveling anymore, hence the collapse of the fixed-lens camera segment. But while modern smartphones are incredibly good from the perspective of their advancement over time, there is still room for them to improve before they can start to meet or exceed expectations in modern DSLRs and mirrorless systems. 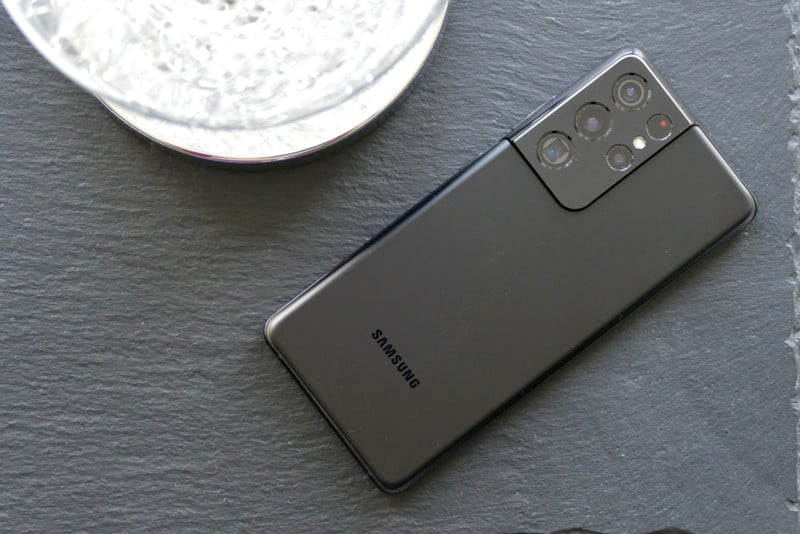 But it doesn’t seem like those updates are that far away as according to a report from the BBC, smaller, sleeker, and more powerful smartphone cameras are closer than you think.

Teams around the world are constantly developing new lens technology including improved camera zooming and features that will help provide brighter photos, while reducing the space and weight in the actual device. 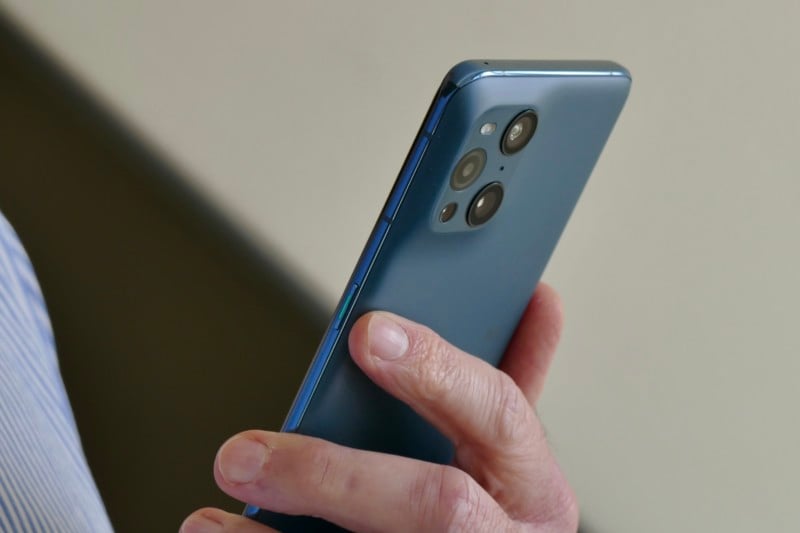 One such Canadian-based company, Scope Photonics, aims to create a lossless zoom for all kinds of photos and will allow photographers to capture a zoomed-in close-up image that will remain consistently sharp and free of artifacts that typically exist in current max zoomed smartphone photos. The company has been working on a technology that harnesses liquid crystals, much like what’s found in LCD TVs, and allows them to “spin like tops” and reorganize themselves based on how light moves through them. This effect is to mimic a zoom lens system: instead of relying on a series of stacked lenses, Scope’s system can zoom in and out with just a single lens.

This technology is being initially prototyped for medical devices, but the company aims to bring the lenses to smartphone systems within three years.

“I’m comfortable in predicting we can achieve 10 times zoom with our liquid crystals, but this innovation offers a lot of opportunity for growth so you never know where we’ll be at in a few years’ time,” Scope’s CEO Holden Beggs says. 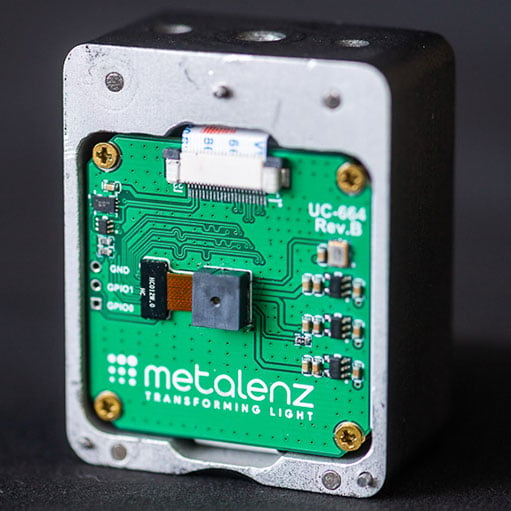 Another start-up from Cambridge, Massachusetts — Metalenz — is looking at removing the “camera bump” that has become the norm over the last few years, even to the degree that it has grown to gigantic sizes in the latest phones like the Xiaomi Mi 11 Ultra.

Leveraging a design that uses a single lens built on a glass wafer between just one and three square millimeters in size, the silicon nanostructures manipulate light rays in a way that will allow for brighter and sharper images when compared to a standard lens element. Metalenz also aims to fine-tune the focus for photo and video imaging on smartphone devices to ensure the camera is picking out the right object to put into focus.

A group of researchers in Utah have developed a lens a hundred times lighter and a thousand times thinner than the iPhone 11’s lenses. This new lens design is made of thousands of microstructures instead of one large curved element which reduces the size but still manages to correct for color aberrations, simplifying the capture process. The reduction in weight, even by just a fraction of a gram, can have a significant impact on delicate technologies like satellites and drones as well. 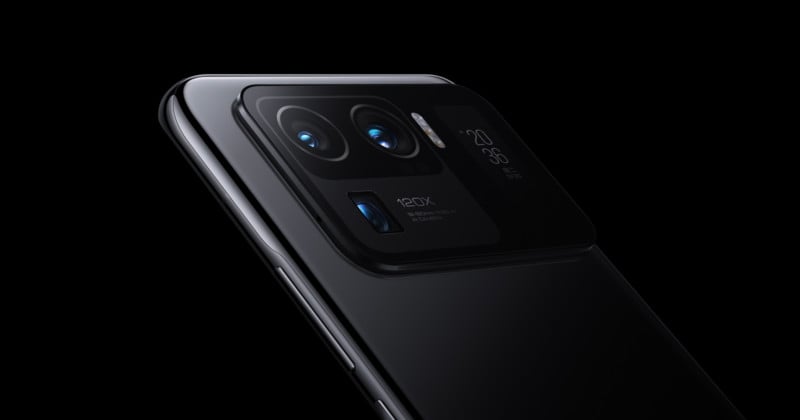 This technology is also being adapted first for the Department of Defense but the team hopes to have it adapted for smartphones within three to five years as well. With all of these updates in technology, the key for the teams is to keep it simple once adapted to smartphones.

“If you offer, say, true optical zoom on a smartphone that rivals proper cameras, you also raise the barrier to use. If people need an instruction manual for their smartphone camera, you’ve stuffed up,” Ang says.

Putting Camera on Police Leads to Less Use of Force, Study Finds