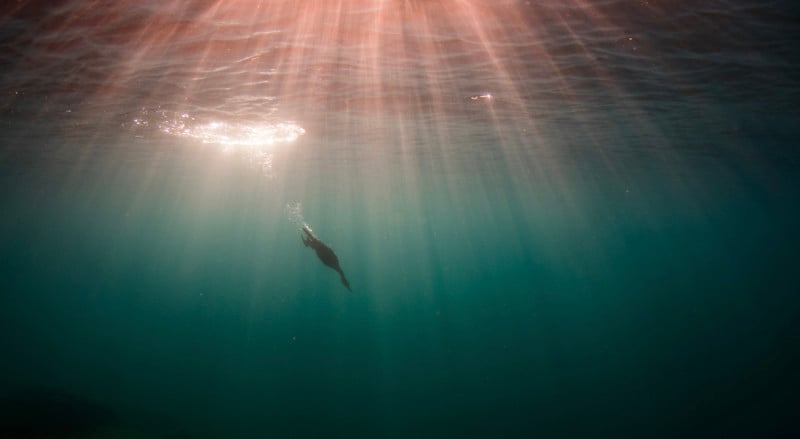 The Bird Photographer of the Year Awards (BPOTY) has announced the finalists for its 2021 competition, with the winner to be announced in September. This selection is a “sneak preview” of what to expect from the 6th-annual awards.

This year’s competition saw over 22,000 entries from over 73 countries which have been narrowed down to the shortlist of finalists below who will go on to compete for the £5,000 cash prize (~$6,912). In addition to hosting the competition, the BPOTY says that it is a proud supporter of conservation and provides financial aid to grassroots conservation projects through its charity partner Birds on the Brink.

Each of the images above is in the running for a set of awards across a group of categories along with the most-coveted title of Bird Photographer of the Year. Last year, the overall winner was Majed Alza’abi of Vardø, Norway, who captured an “artistic and impressionistic” photo of European Shag. You can see it and the other winners from the 2020 competition here.

The images here and others entered to the competition will be included in a book published by William Collins, the sixth in the collection. It will be a hardback, coffee-table book featuring the best images from the 2021 competition across 256 pages and filled with stunning images to inspire any keen bird photographer. Those interested in picking it up can pre-order it at the BPOTY website.

Image credits: All photos individually credited and provided courtesy of the Bird Photographer of the Year.