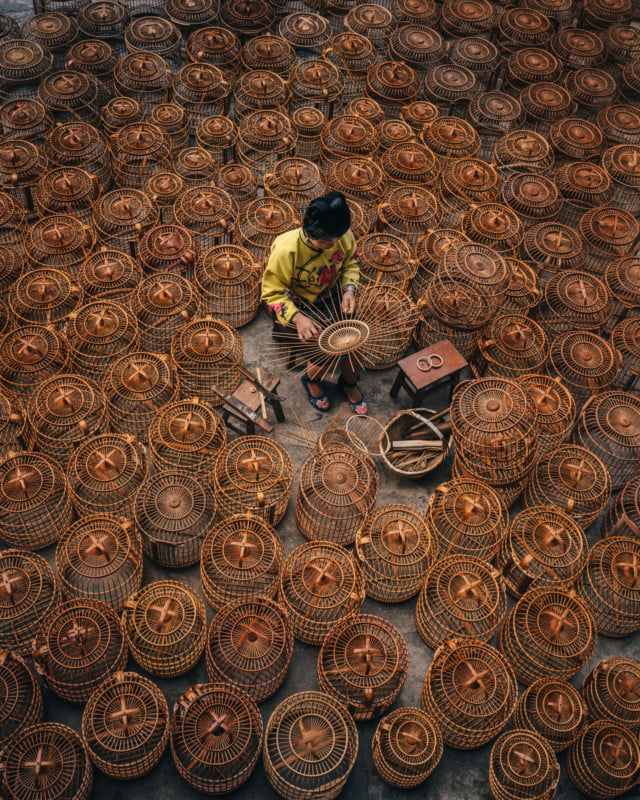 Japanese photographer Ryosuke Kosuge, who goes by the name RK online, travels across Asia and captures sweeping photos showing the gorgeous patterns that can be found in everyday life.

Kosuge is based in Tokyo and began doing photography and photo editing using only his iPhone starting in 2013 while working as a graphic designer and DJ. A few years later, he picked up a DSLR camera and started working as a freelance photographer. 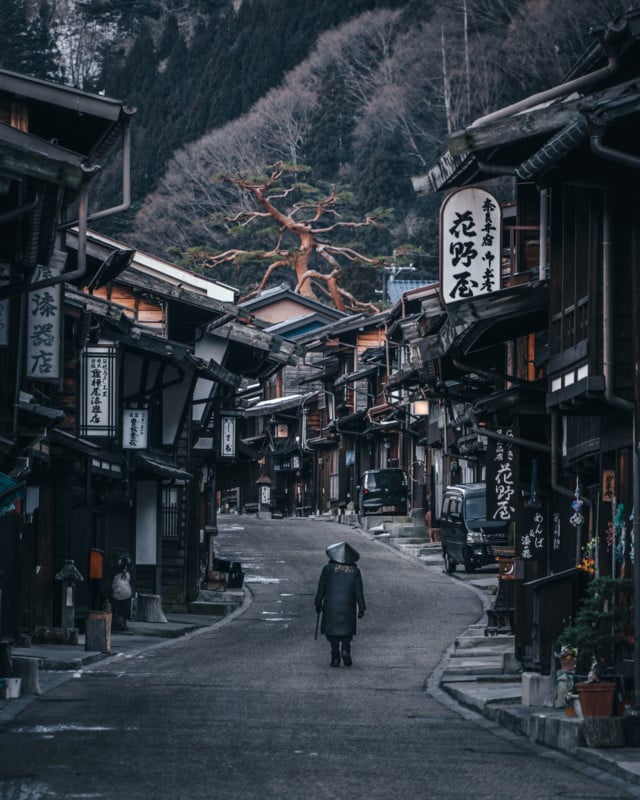 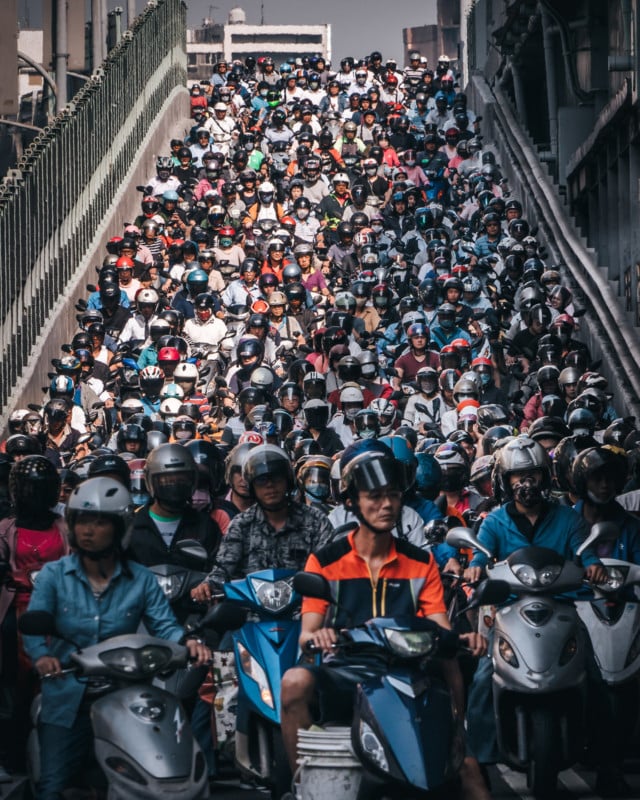 Kosuge’s work often depicts the mesmerizing shapes, patterns, and textures seen in ordinary locations and occupations encountered during his travels. The photos have attracted around 600,000 followers on Instagram. 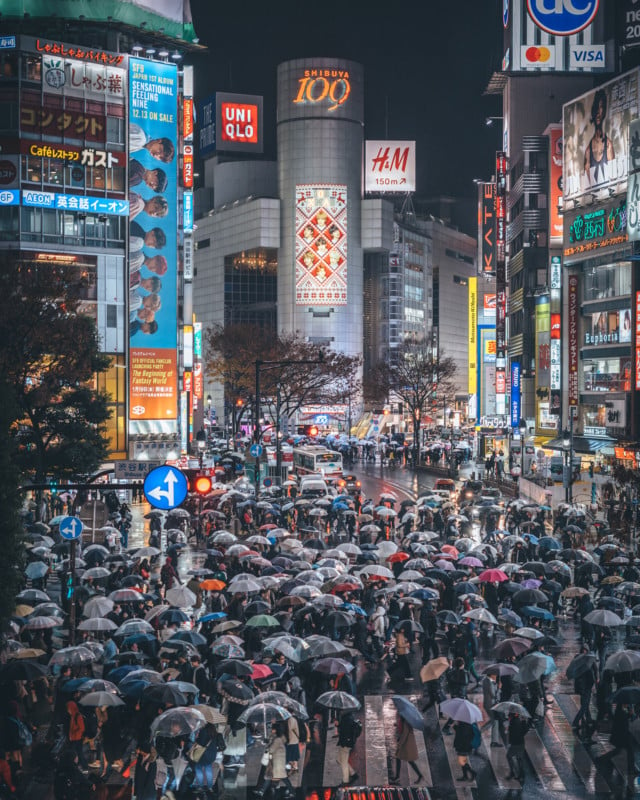 In addition to landscapes and cityscapes, Kosuge is also a celebrity portrait photographer and an advertising photographer who collaborates with brands across a wide range of genres. His work has been widely published both in Japan and by international media outlets.

(via RK via Colossal)

Image credits: Photographs by Ryosuke Kosuge and used with permission

Judge Rules Images of Enslaved Are Property of Harvard, Not Descendant