Photographer Armando Martinez is celebrating the final day of 2020 by sharing this beautiful montage of drone video footage and photography that he captured in the last year.

This year has seen a flurry of news surrounding the present and future of drone photography and videography.

Olympus patented a “high performance” drone camera, and Sony announced that it was entering the market with it’s new Airpeak division.

DJI was added to the United States “economic blacklist,” opening the door for other competitors like Sony to make waves in the space.

Meanwhile, the FAA finalized its rules for commercial drone pilots, necessitating the use of a “digital license plate” while also loosening its regulations around flying at night. Speaking of the FAA, a drone pilot was hit with a $182,000 fine for violating a host of regulations.

In early December, SurfShark published a helpful infographic that visualized drone rules around the world.

On the creative front, this photographer produced the first sunrise to sunset hyperlapse of a city, another one managed to capture the collapse of the Arecibo Observatory, and another photographer captured an incredible photo of a couple by happenstance.

Drones have been a major part of the story for photographers in 2020, and looking back on everything that has happened, there are few better ways to contemplate the future of the format than enjoying some of the beautiful images that the little flying cameras allow photographers to create. 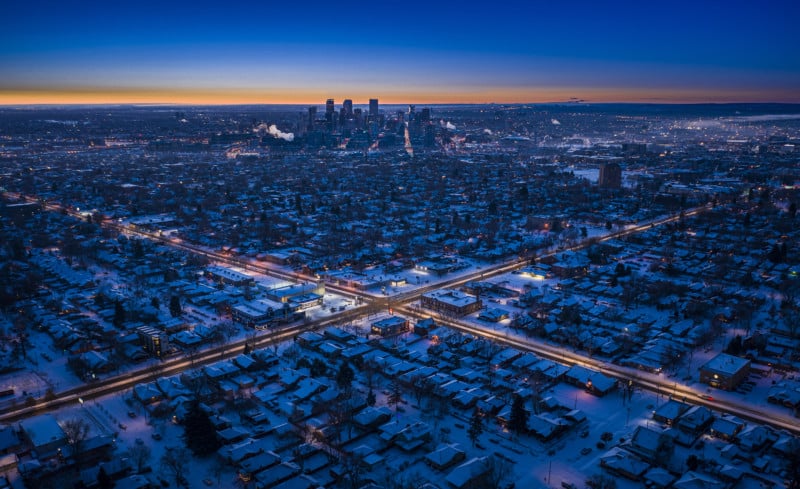 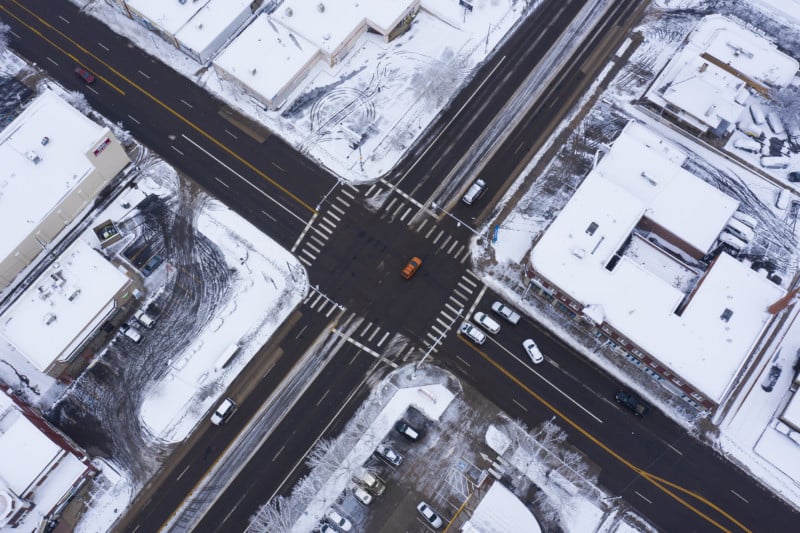 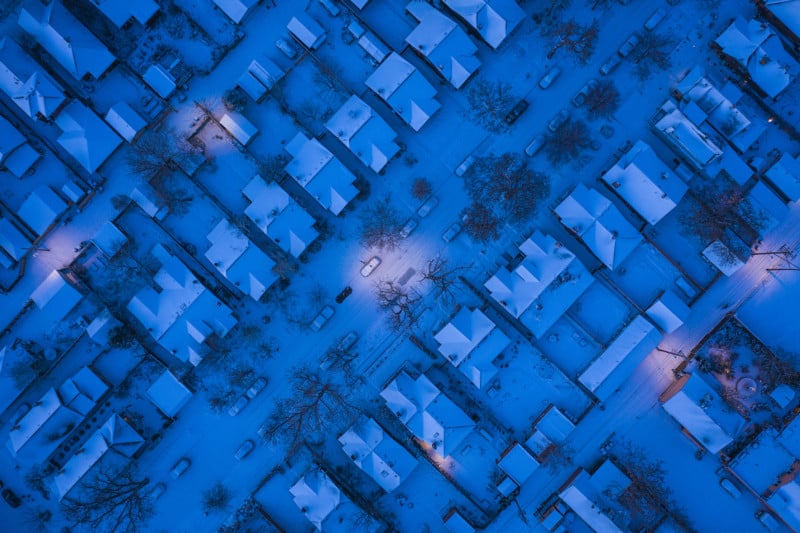 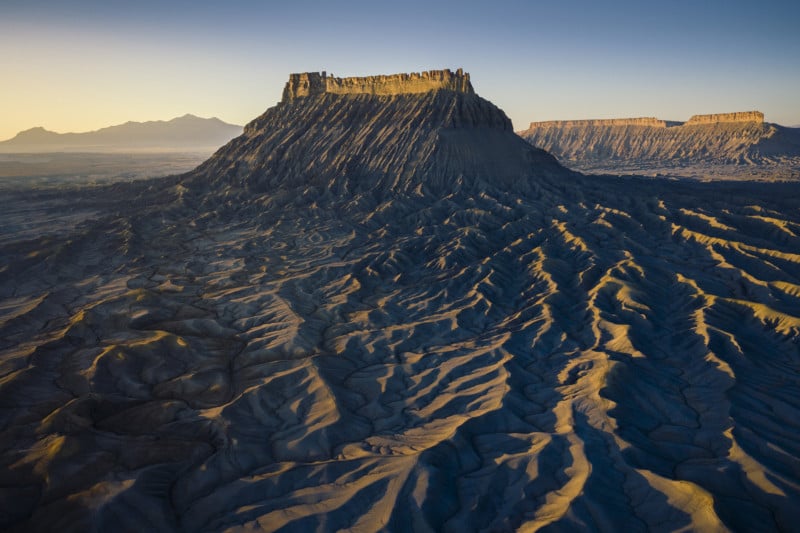 Image credits: Photos by Armando Martinez and used with permission.