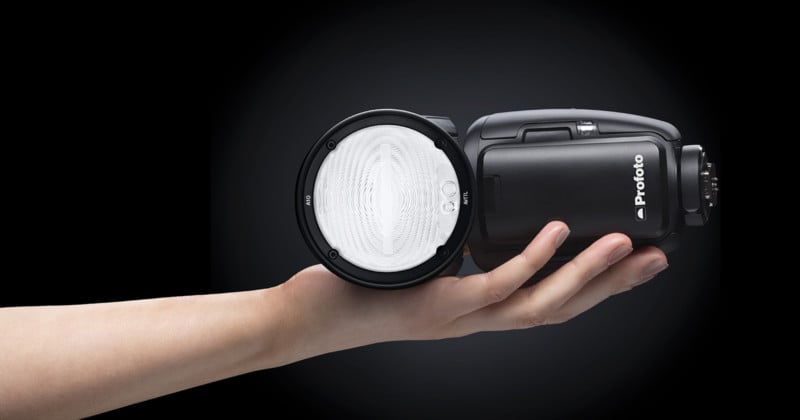 In almost every way, the Profoto A10 is identical to the A1X. You get the same round flash head design, a big display for easily changing settings, 76Ws of max power with 9 stops of control, a recycle time between 0.05s and 1s, HSS support, TTL support, and a rechargeable battery that promises up to 450 full power flashes per charge.

What sets it apart is the Profoto AirX Bluetooth sync technology, which will allow you to use the Profoto A10 to its full potential, even if you’re shooting on a smartphone. Profoto unveiled this tech in July, but it was only available on the Profoto B10 and B10 Plus monolights; the launch of the Profoto A10 makes that technology a bit more accessible.

“This is a revolutionary innovation,” says Profoto CEO Anders Hedebark. “Making professional flash available to smartphones has the potential to be ground-breaking.”

Here’s a closer look at the new flash: 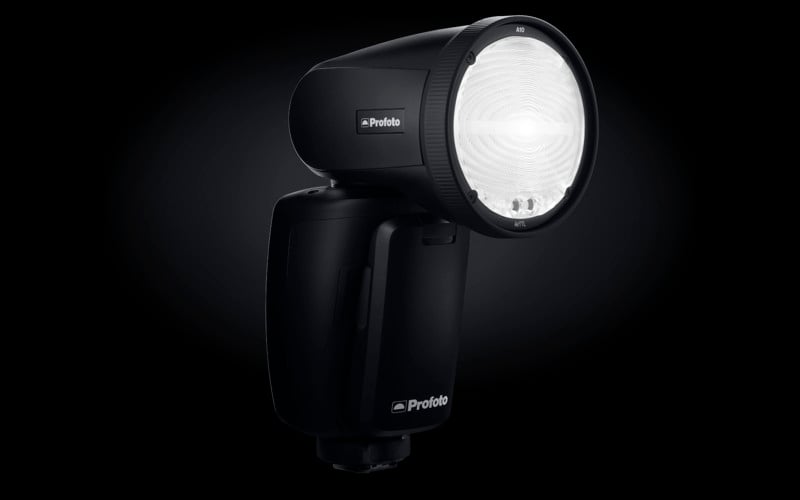 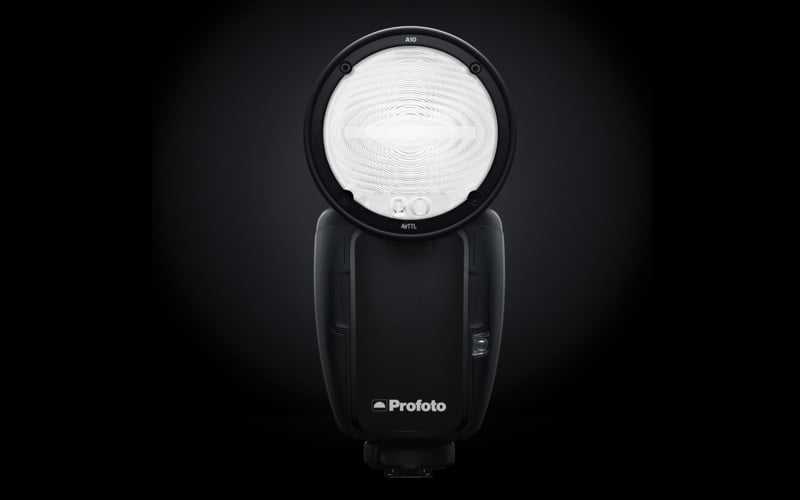 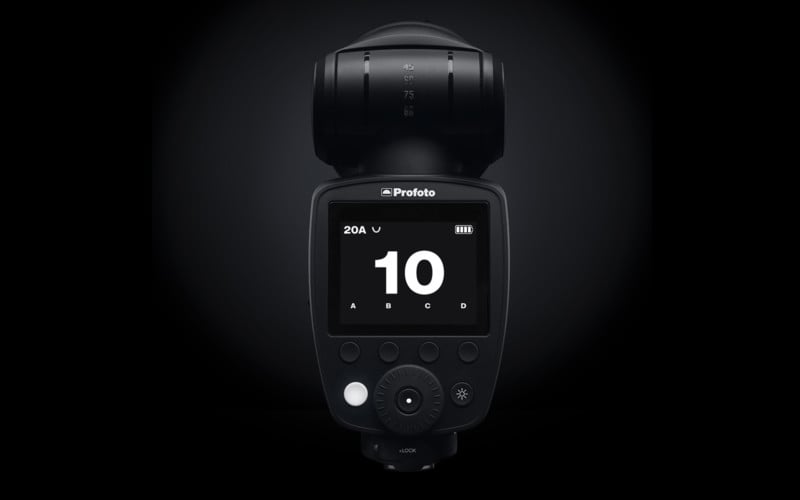 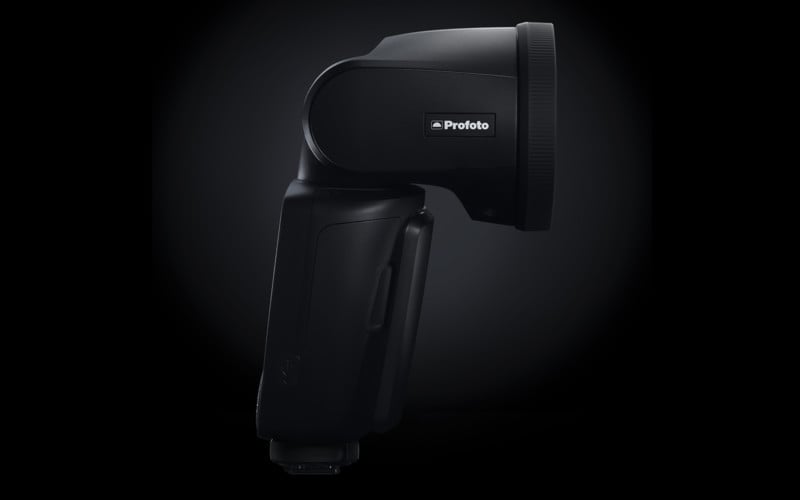 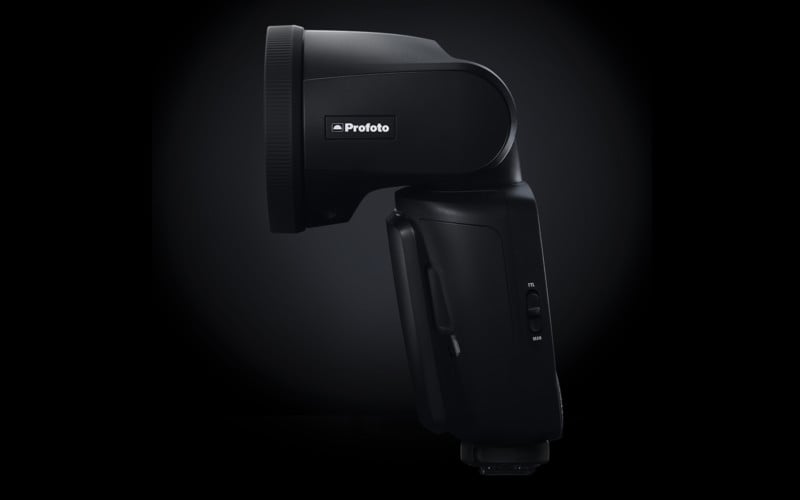 An introduction to all of the flash’s key specs:

And a series of videos published by Profoto this morning, which feature Swedish photographers Mira and Thilda using the Profoto A10 on-location:

Like the A1 and the A1X, the Profoto A10 doesn’t come cheap: Interested buyers can pick it up starting today for a cool $1,100 in either Canon, Nikon, Sony or Fujifilm hotshoe variants or $1,200 for the “off-camera kit” with trigger included. Keep in mind that this is $200 more than the current price of the Profoto A1X, so if you don’t need Bluetooth or AirX technology, you may want to go for the cheap(er) option.

To learn more about the Profoto A10 or purchase one for yourself, click here.

How Not to Shoot a Car Commercial