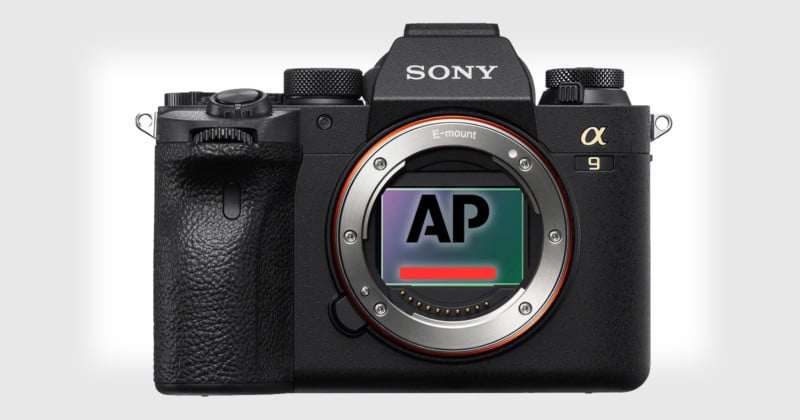 The Associated Press, one of the world’s largest and most respected news agencies, has just announced an exclusive partnership with Sony Imaging. From this point on, Sony will become the exclusive camera supplier for AP news photographers around the world.

The partnership was unveiled this morning, and is being hailed as “the biggest camera deployment in the history of the AP.”

In a short video announcing the news, the AP’s Deputy Managing Editor of Visual and Digital Journalism, Derl McCrudden, outlined several overarching benefits of using a single brand. As he points out, this is the first time ever that the AP is “kitting out our photographers and our video journalists with kit from the same manufacturer.” Prior to this, all AP staff photographers used one brand (Canon, based on our research) and all videographers another.

Following up on Mr. McCrudden’s comments, AP Director of Photography David Ake explained how the move to mirrorless will impact photojournalists shooting under the AP badge.

“What has me really excited about the switch to mirrorless cameras is we can now work in totally silent mode. We truly can become flies on the wall without that annoying shutter sound interrupting the scene,” says Ake. “This is a huge leap forward in photojournalism.”

In terms of specific gear, Ake tells DPReview that most photographers will be kitted out with a Sony a9 II, with a select few scoring a Sony a7R IV instead:

The vast majority of the stills photographers will get a9 Mark IIs. We will get some a7R IVs for the videographers, and a couple for some of our entertainment shooters who do a lot of portraits. But the standard kit will be an a9 Mark II.

This news will, no doubt, be met with groans from the Nikon and Canon camps and cheers from the Sony faithful. Despite the success of Sony’s full-frame mirrorless cameras—including the Sony a9 cameras aimed at sports shooters and photojournalists—the majority of photojournalists have continued to stick with what they know, shooting Nikon and Canon.

This announcement might not change that overnight, but it lends Sony a photojournalistic legitimacy that has thus far eluded the brand.