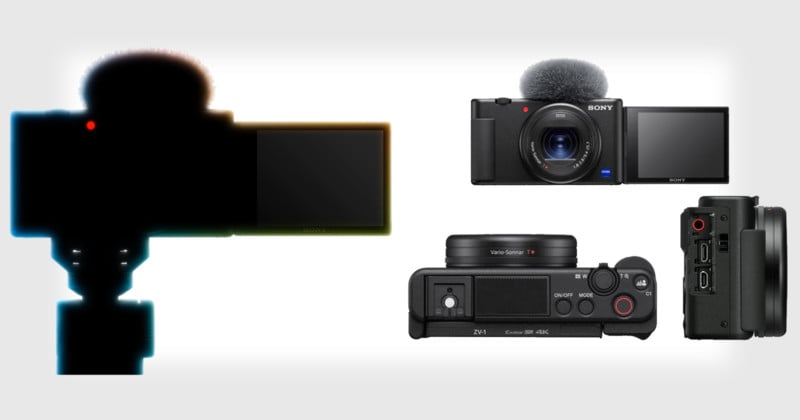 Sony UK has published a teaser website for a new RX100-style compact camera that will be officially announced on May 26th. The thing is, detailed product photos and even press text for the camera have already leaked.

The rumored camera is allegedly called the ZV-1, and it looks to be a video-focused spin-off of the RX100 series, with a fully articulating screen, huge record button, a large built-in microphone, and even a tally light. Of course, you would only be able to see some of that in the teaser image below:

The rest of the details come from Nokishita, who just published a set of high-quality, leaked product photos that give us a good idea of what’s to come from next week’s announcement. You can see the photos, originally leaked on Twitter, below: 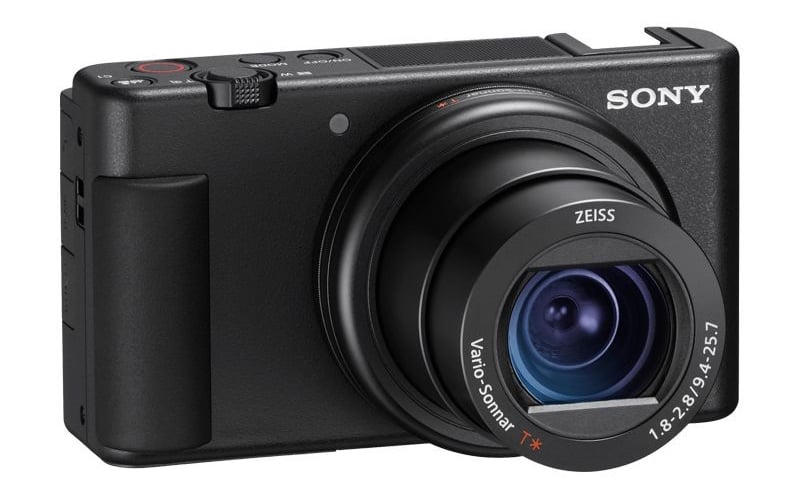 Finally, as if that wasn’t enough, Nokishita also got their hands on the leaked press text for the ZV-1 announcement, removing pretty much all surprise from the equation. You can read the full text here, but key specs include:

As for what we don’t know—maximum frame rate in 4K, slow motion capabilities, and price & availability, for example—we should find out all of this and more on Tuesday May 26th at 10am Eastern Time. Stay tuned.

Photographing a Dragonfly Crawling Out of Its Larval Skin