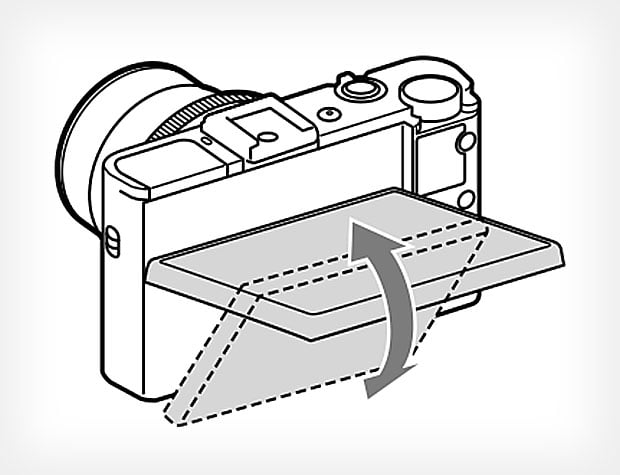 Rumors emerged earlier this week that Sony is planning to announce a followup to its popular RX100 large sensor compact camera by the end of this month. Those rumors got a huge boost in credibility today after pages from the camera’s Japanese instruction manual were leaked onto the web. 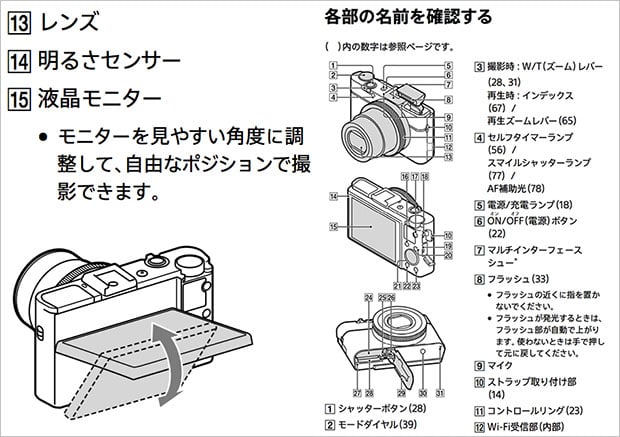 The illustrations on the pages show that the camera will indeed have a tilting LCD screen on the back and a hot shoe on the top, as was previously reported. The camera is also rumored to include built-in Wi-Fi connectivity. sonyalpharumors is reporting that the Sony RX100 Mark II (or RX200, or whatever it will be called) will contain the same 1-inch 20.2 megapixel CMOS sensor found in the popular RX100. 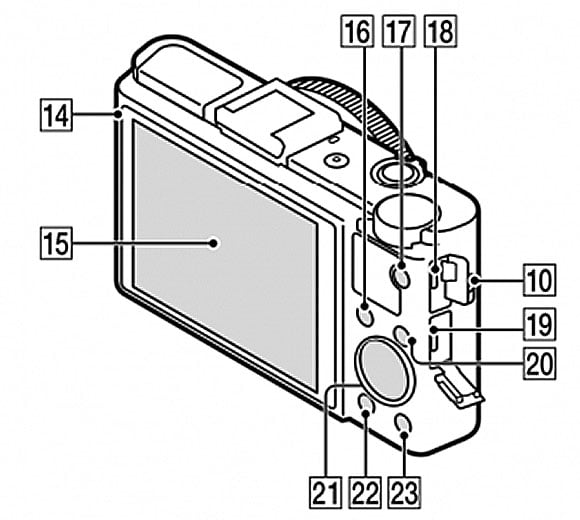 You might remember the RX100 from the hype that surrounded its launch; David Pogue of the New York Times famously gushed that “no photos this good have ever come from a camera this small.” The camera was also called one of 2012’s 50 best inventions by TIME magazine.

There has been an influx of large sensor compact cameras in the market in recent days, and the trend appears to be going strong. If the RX100 successor can introduce new features without compromising the image quality, f/1.8 Carl Zeiss lens quality, and the portability of its predecessor, Sony may find itself with yet another home run on its hands. 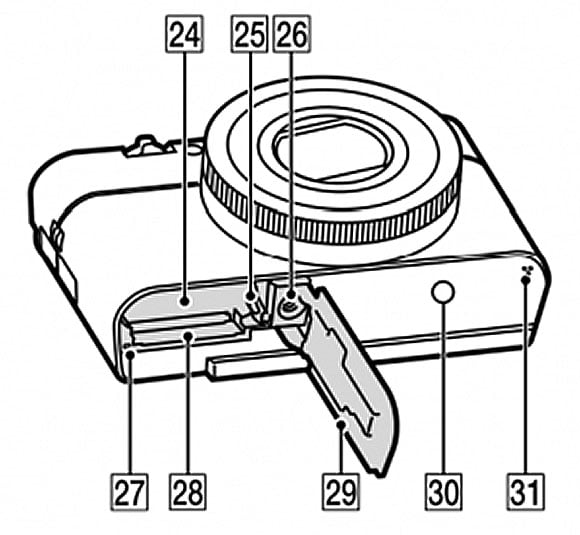 The RX100 followup camera will likely be announced at an official Sony press event on June 27, 2013 alongside a followup to the RX1 full frame compact. Stay tuned.