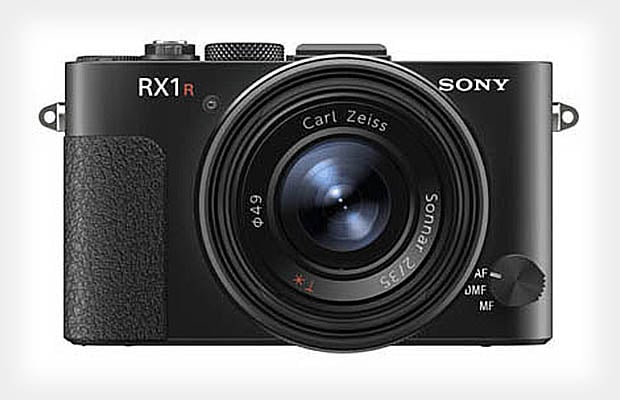 Sony is scheduled to announce followups to the RX 1 and RX200 tomorrow, but photos of the cameras have already begun appearing on the web.


Digicam-info has published two product photos showing the front view of the cameras and confirming their existence (which has been rumored for a while now).

Like the RX1, the upcoming RX1R (shown above) is another fixed-lens compact camera with a full frame sensor inside. The sensor will reportedly still be a 24.3MP CMOS sensor.

So what’s the difference? Apparently Sony has decided to take out the anti-aliasing filter in the camera to allow for sharper photographs. It’ll likely sell for a higher price than the original RX1 and be marketed as a “high resolution” version of the camera. 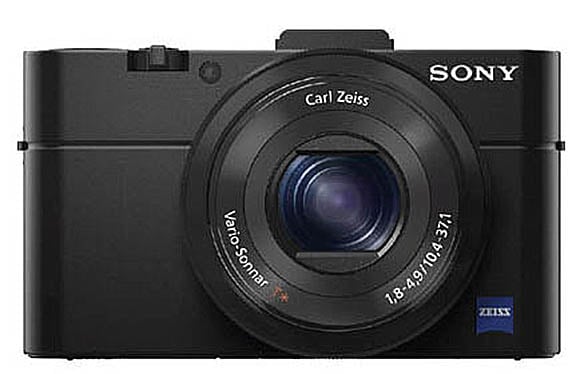