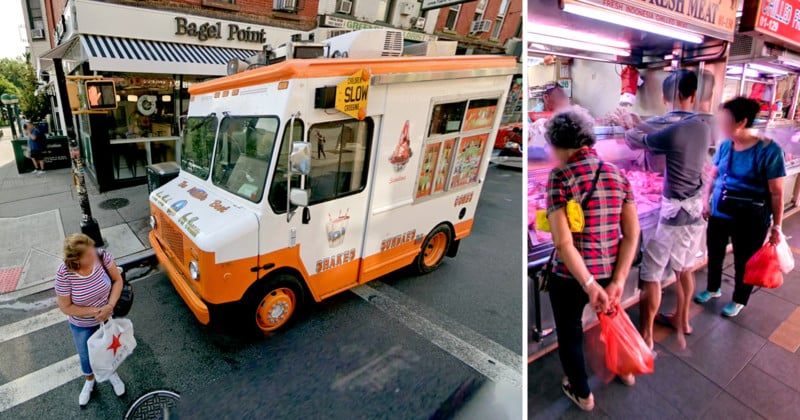 Creative Director Yousuke Ozawa—whose ‘Satellite Fonts‘ project went viral back in 2014—is at it again. In order to keep his sanity during lockdown, he started taking “digital vacations” through Google Maps, and capturing Street View travel photography.

“I had plans on taking a vacation to Nagano with my family, before the coronavirus effected the world,” Ozawa tells PetaPixel. “Frustrated with not being able to get out of the house, I decided to visit the places where I would have stayed, on Google Maps.”

Obviously his success with Satellite Fonts gave him some experience in this area, and technical improvements to the interface and image quality made it possible for him to pretend he was actually visiting these places, camera in hand.

“Unlike a few years ago, the photo quality has gotten a lot better on Google Maps,” says Ozawa. “I thought, ‘Why not go to a place where I would never be able to go, because of distance, timing, climate, political and financial reasons?'” The process for capturing these images is pretty straight forward.

“In between Zoom calls, I go on Google Maps as if I’m on vacation with a camera,” explains Ozawa. “I started to see really interesting things captured by Google. With interesting light, environment and body expressions(posture). Those three elements, combined together, told an interesting story.”

The results are being collected on a Tumblr blog, where he titles each image, reveals where it was taken, and links to the exact Google Street View location. Each screengrab is also cleaned up in Photoshop a little bit, adjusting things like contrast and color to make the scene pop more than Google’s Street View cameras would naturally allow.

Scroll down to see a collection of images he’s captured so far: 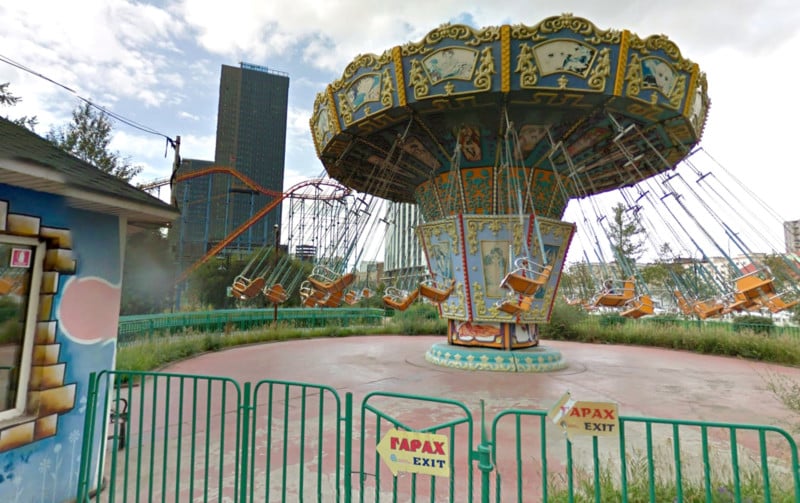 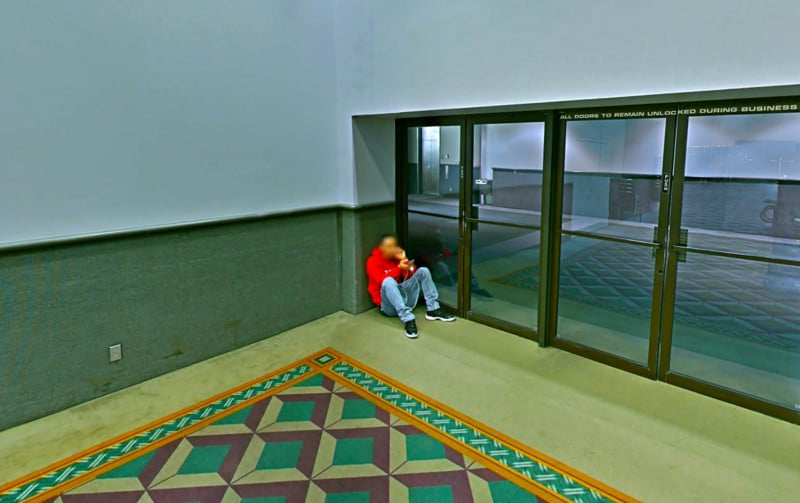 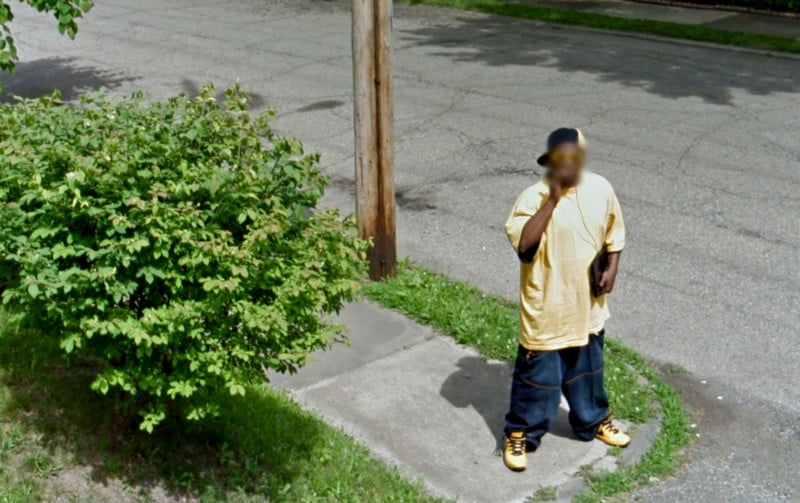 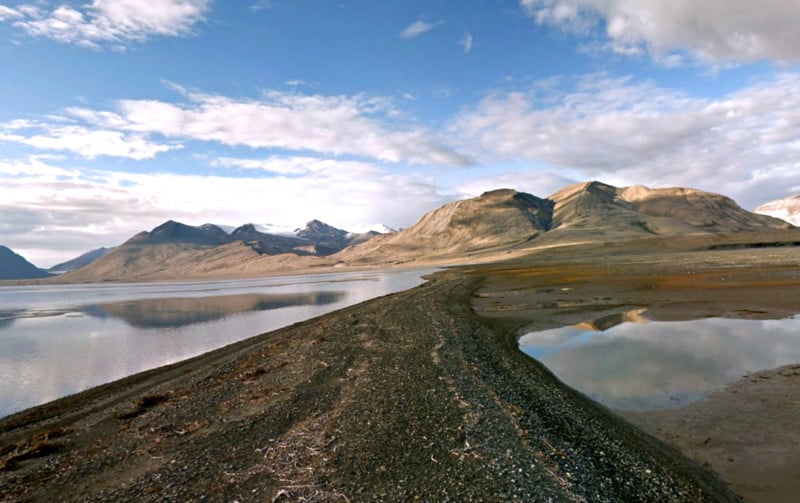 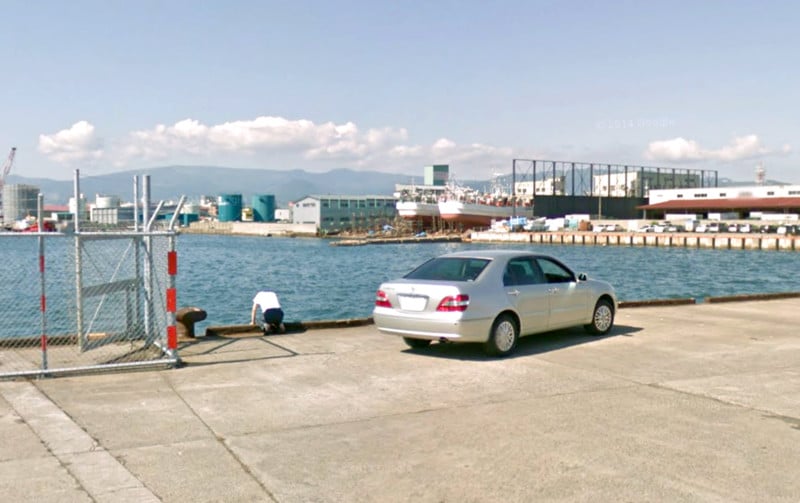 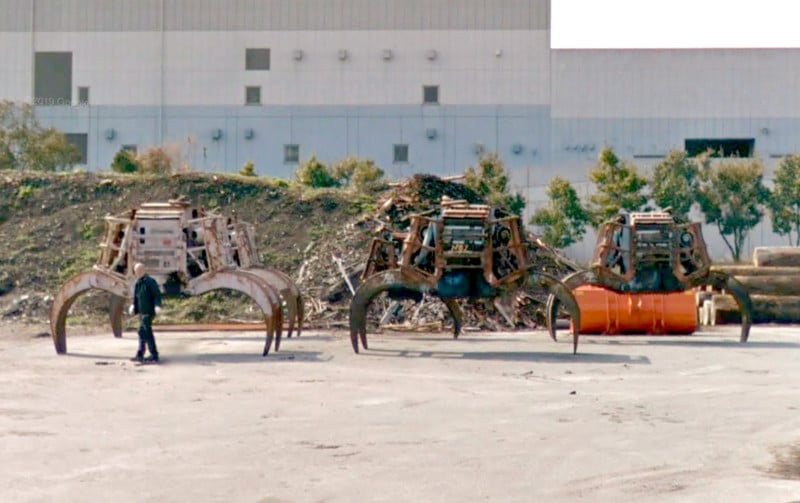 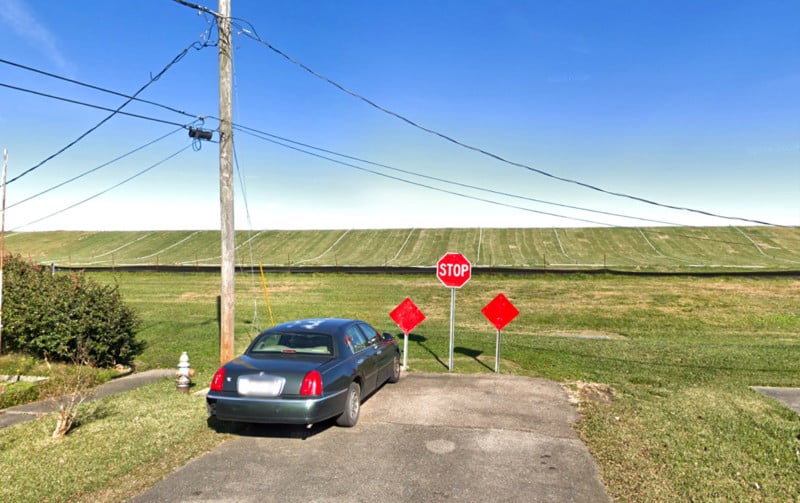 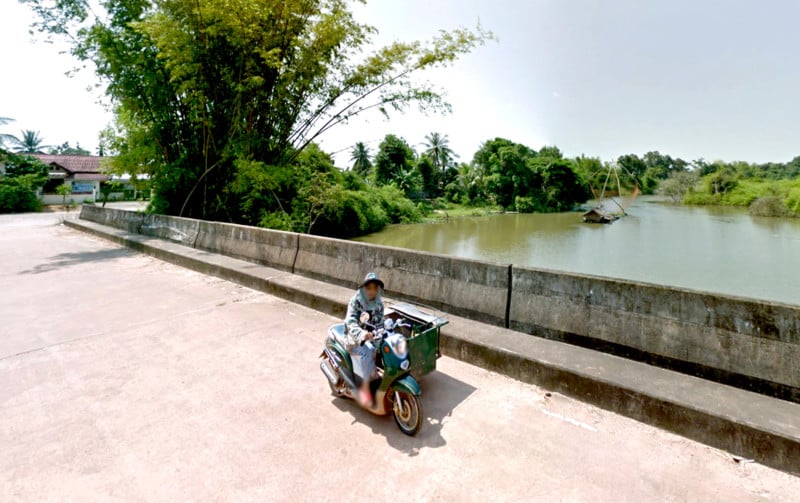 Image credits: All screenshots by Yousuke Ozawa and used with permission.