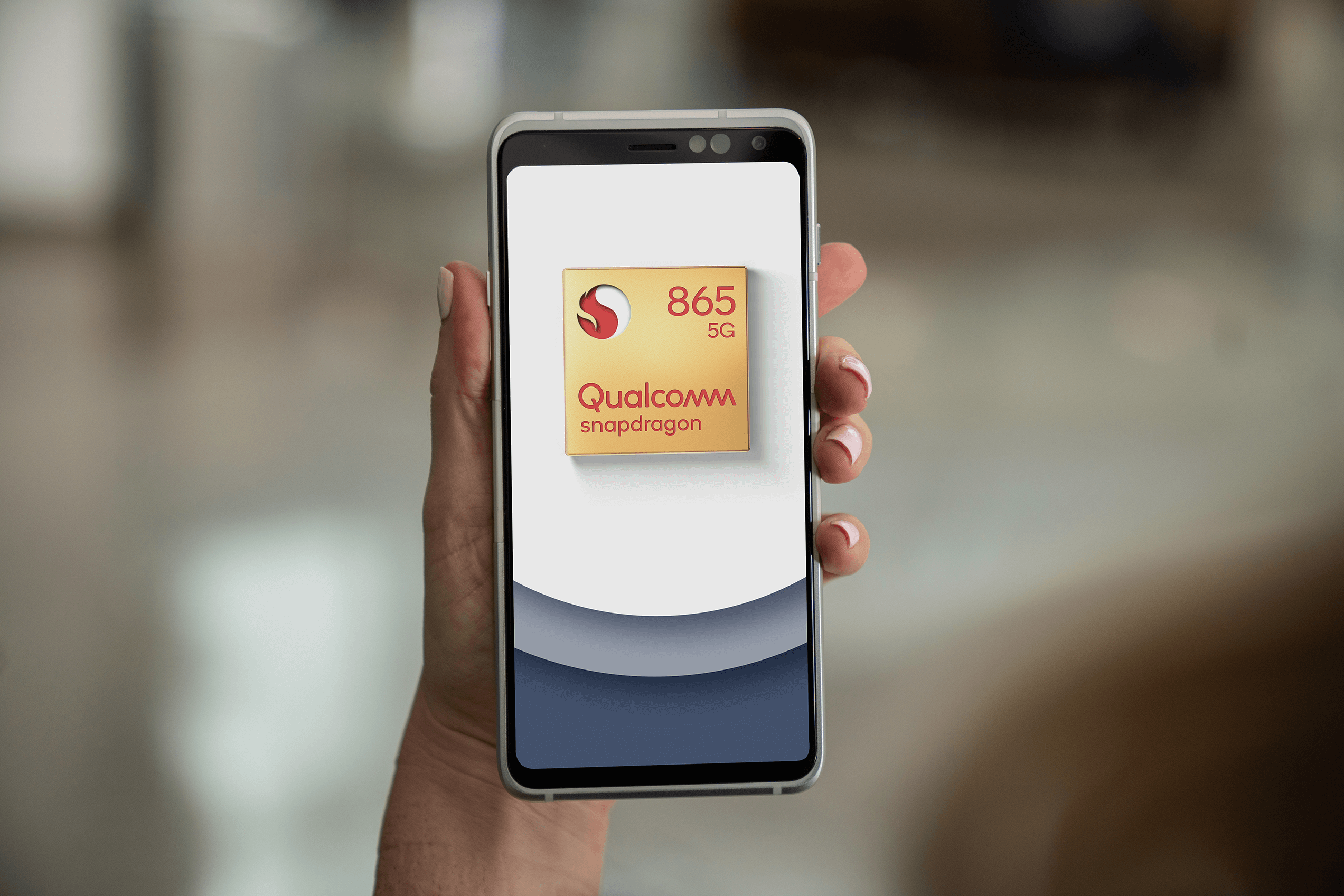 Qualcomm has officially unveiled its next generation smartphone chipset–the Snapdragon 865–and if the specs are to be believed, smartphone cameras are going to get a whole lot more powerful next year.

The so-called Qualcomm Snapdragon 865 Mobile Platform includes several important improvements, but the one we’re focused on is the new Qualcomm Spectra™ 480 Image Signal Processor (ISP), which can process data at up to 2 gigapixels per second. What does that mean in practice?

According to Qualcomm, devices featuring the new chipset:

… can capture in 4K HDR with over a billion shades of color, capture 8K video, or snap massive 200-megapixel photos. You can also take advantage of the gigapixel speeds to slow things down and capture every millisecond of detail with unlimited* high-definition slow-motion video capture at 960 fps.

8K video, unlimited (as long as your storage and battery hold out) 960fps super slow motion at 720p, and 4K HDR capture as well. And according to Engadget, the chip can handle 4K at up to 240fps. 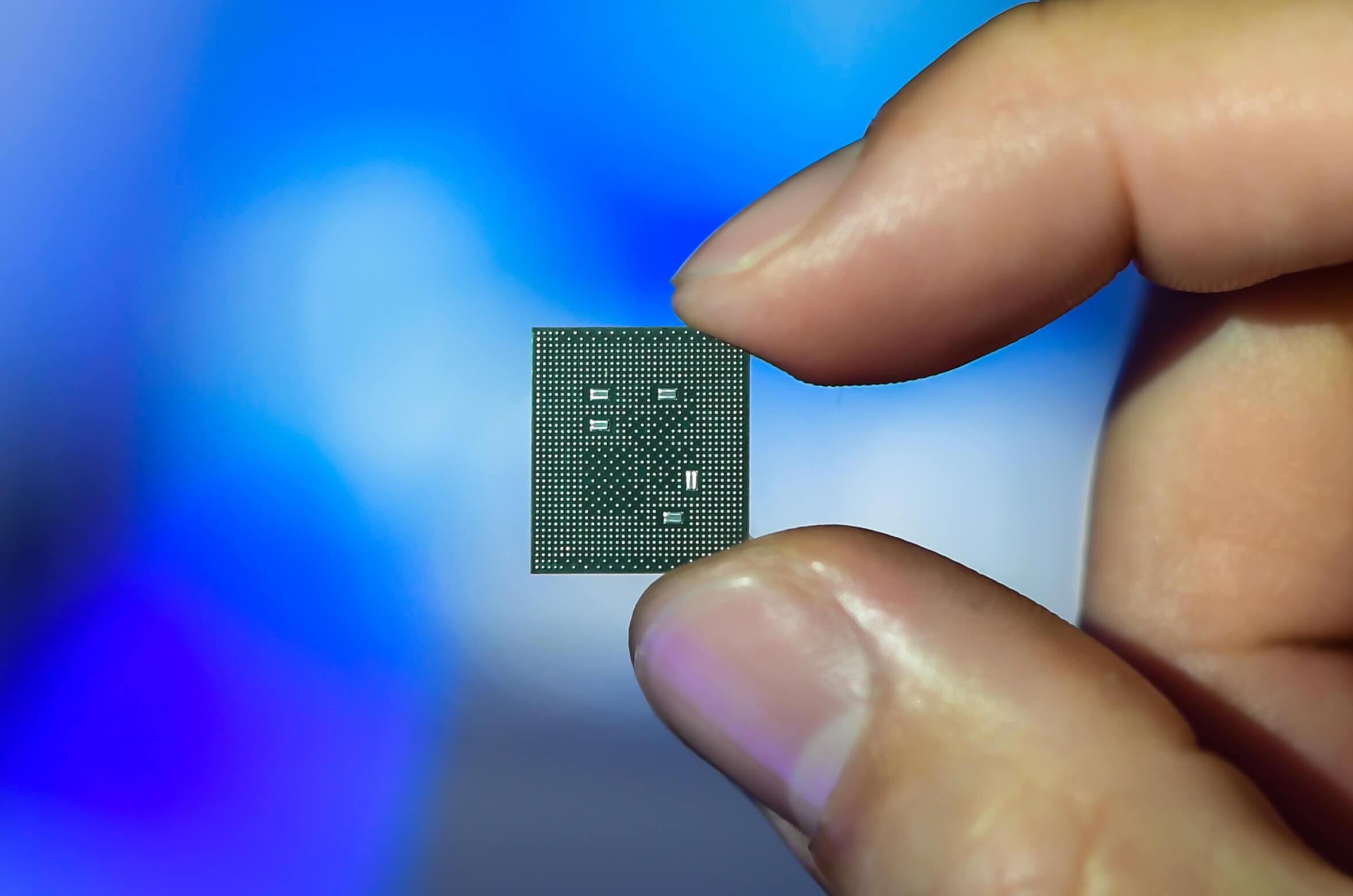 According to Qualcomm, devices built around the Snapdragon 865 platform are expected to arrive in Q1 of 2020. This seems to back up recent rumors that Samsung’s Galaxy S11 would feature 8K video capture, although only HMD, Motorola, Oppo and Xiaomi have “confirmed” that they have Snapdragon 865 smartphone in the works.

To learn more and find out what all Qualcomm has in store for 2020, tune into the full livestream of day 2 of Qualcomm’s 2019 Tech Summit below: