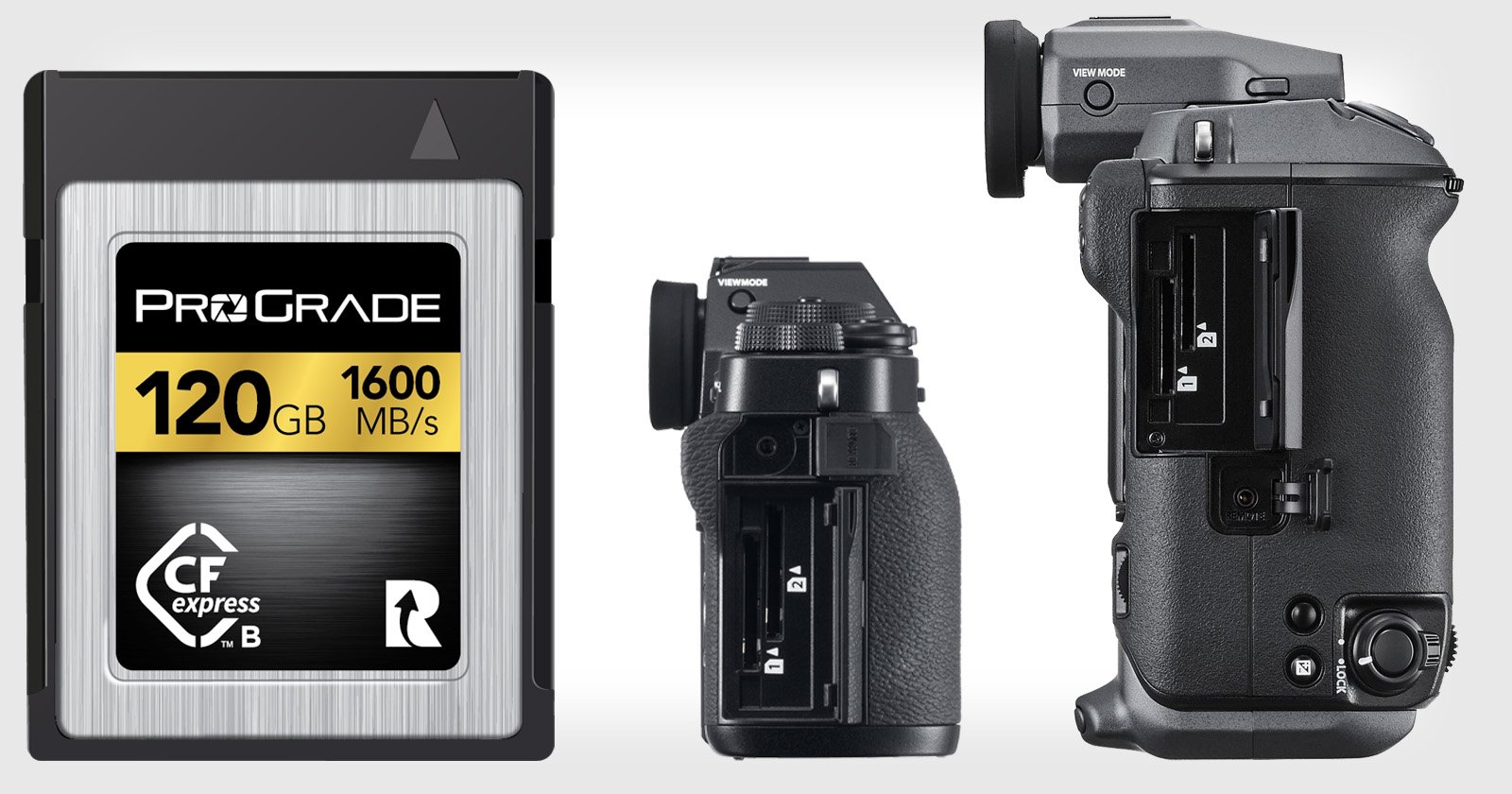 Memory card maker ProGrade Digital may have just leaked a tidbit about Fujifilm’s future cameras. In a statement that ostensibly goes out to every customer who pre-orders a CFExpress memory card, the company mentions Fuji by name, despite the fact that no Fuji camera uses this kind of card slot.

The “leak” was first published by the rumor site Fuji Rumors, who received a screenshot of the notice that reads (emphasis added): 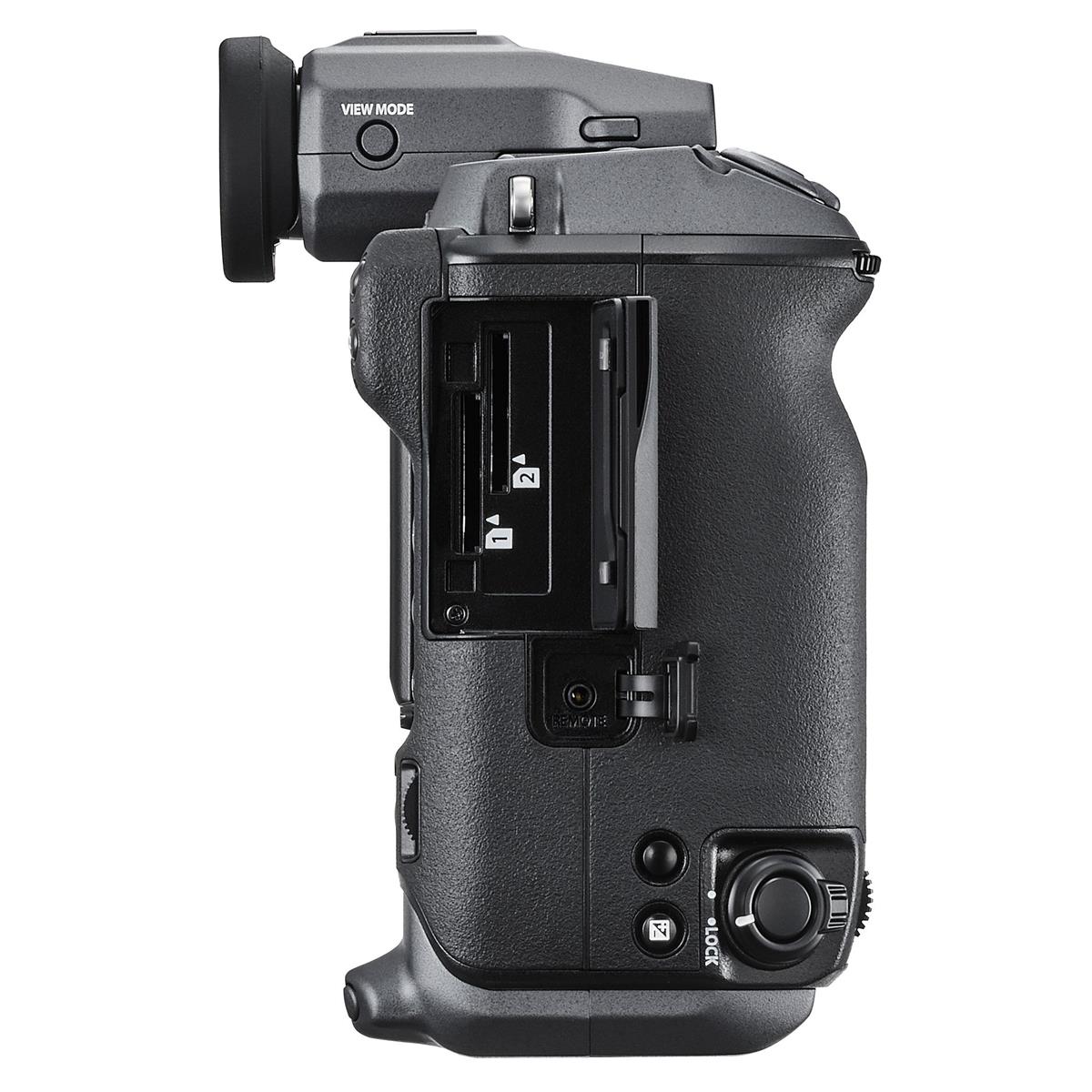 Admittedly, even if this is a “leak” it’s hardly a bombshell. The idea that Fuji will adopt a faster memory card standard for a future GFX or X-Series camera falls somewhere between “entirely possible” and “common sense.” But it’s still a pretty major slip-up if ProGrade accidentally shared these plans with every customer who purchased a CFExpress card.

We’ve reached out to ProGrade Digital for comment, because this seems too much like a typo to us. There is a third company—besides Nikon and Canon—who has announced cameras with XQD/CFExpress memory card slots, and that company is Panasonic. A likely, if not entirely exciting, explanation for this statement is that it’s a copy error that just turned into a headache for both ProGrade Digital and Fujifilm.

We’ll update this article if and when we hear back from ProGrade with anything substantial.

UPDATE: It seems we were right in our theory that this might have been a typo. ProGrade VP of Marketing Mark Lewis responded to our request for comment this morning (12/5) with this statement:

This was an error in an email that went out to customers as an auto-confirmation of their order; FujiFilm was listed instead of Panasonic. ProGrade Digital would never “pre-announce” another company’s product. This order confirmation email simply referenced public information about previously announced cameras from device manufacturers so that customers are aware that the cards will ship when cameras are in the market that can accept the CFexpress cards. Again, FujiFilm was listed in error and we regret any confusion that this caused.