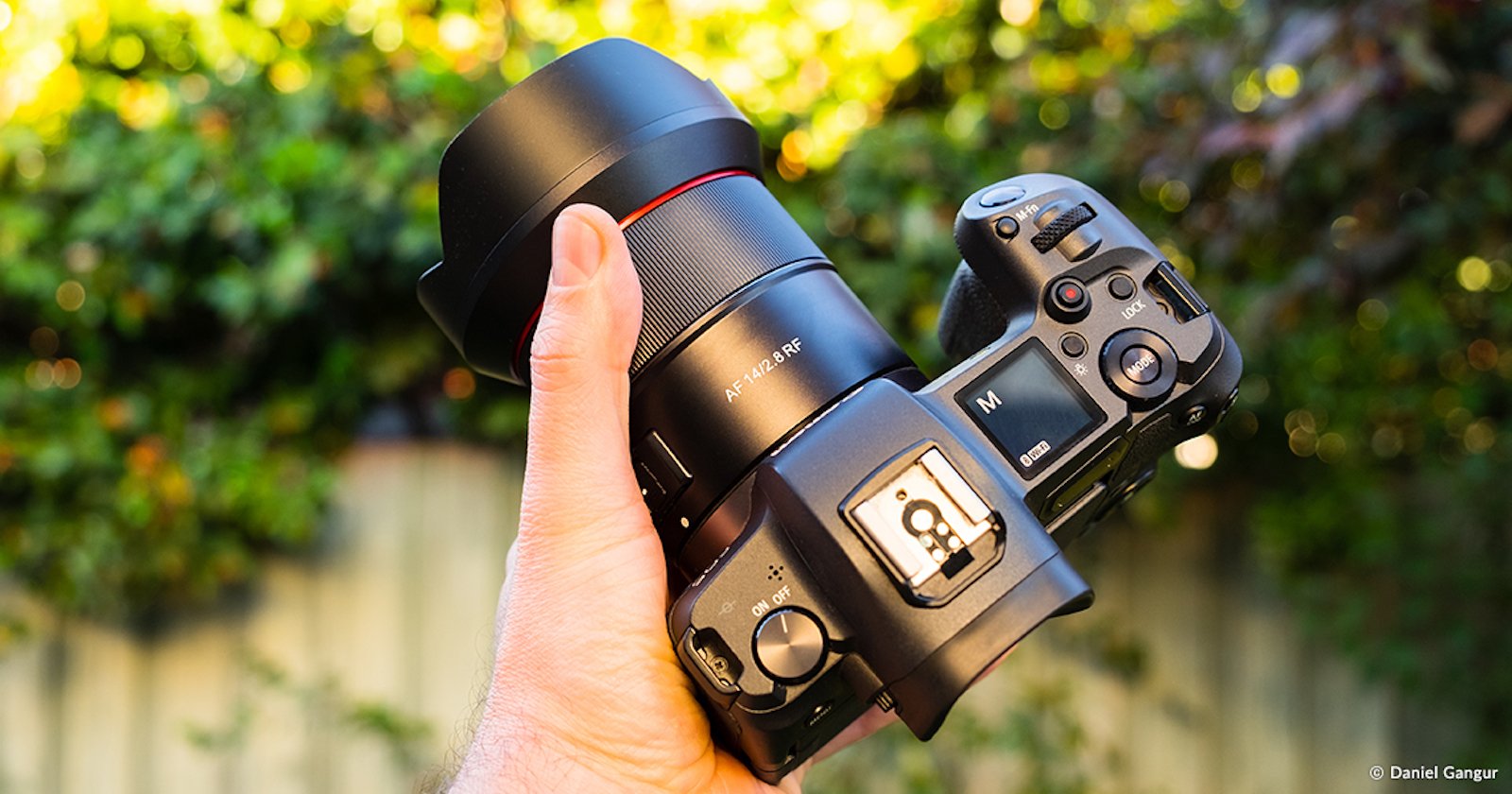 Optically, the lens is pretty much identical to the E-Mount version of this same optic. The design uses 14 elements in 10 groups, including 3 aspherical elements, 1 high reflective element and 2 extra-low dispersion elements to “effectively adjust the light flow and reduce the aberration’ and ensure a high quality image from corner to corner. As a final flourish, there’s also a rear filter holder, since you won’t be able to use screw-on filters. 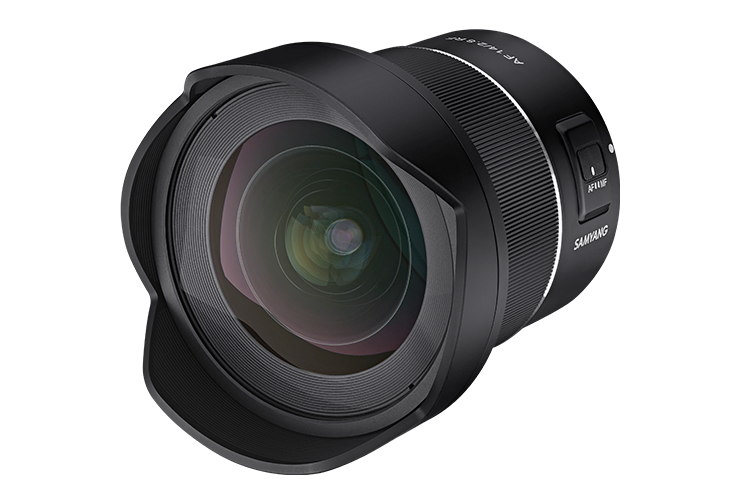 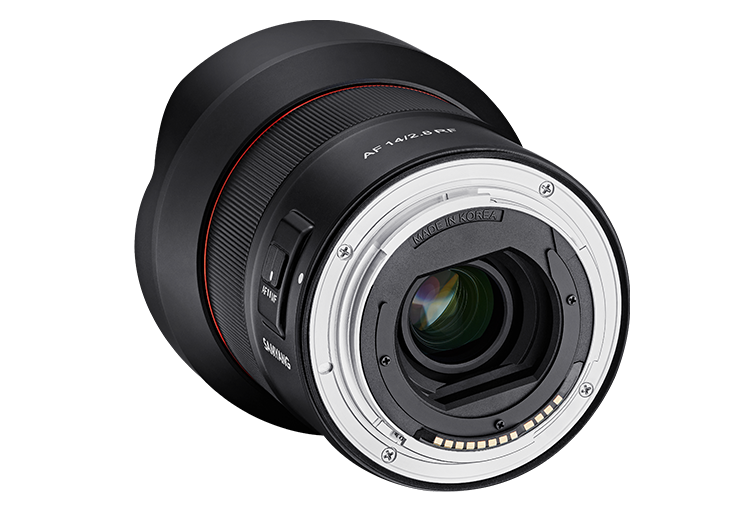 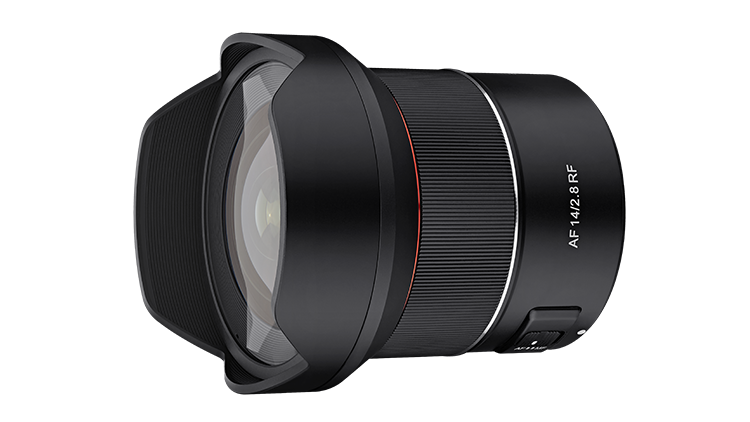 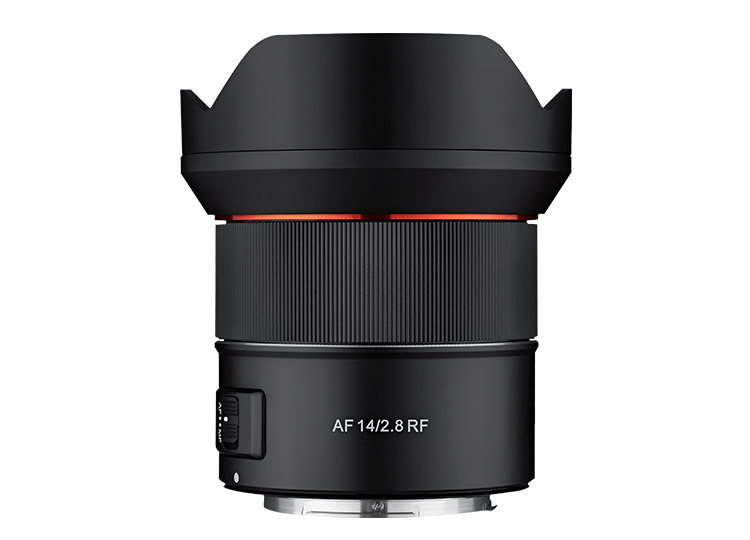 And some sample images captured by Samyang ambassadors who had early access to the lens: 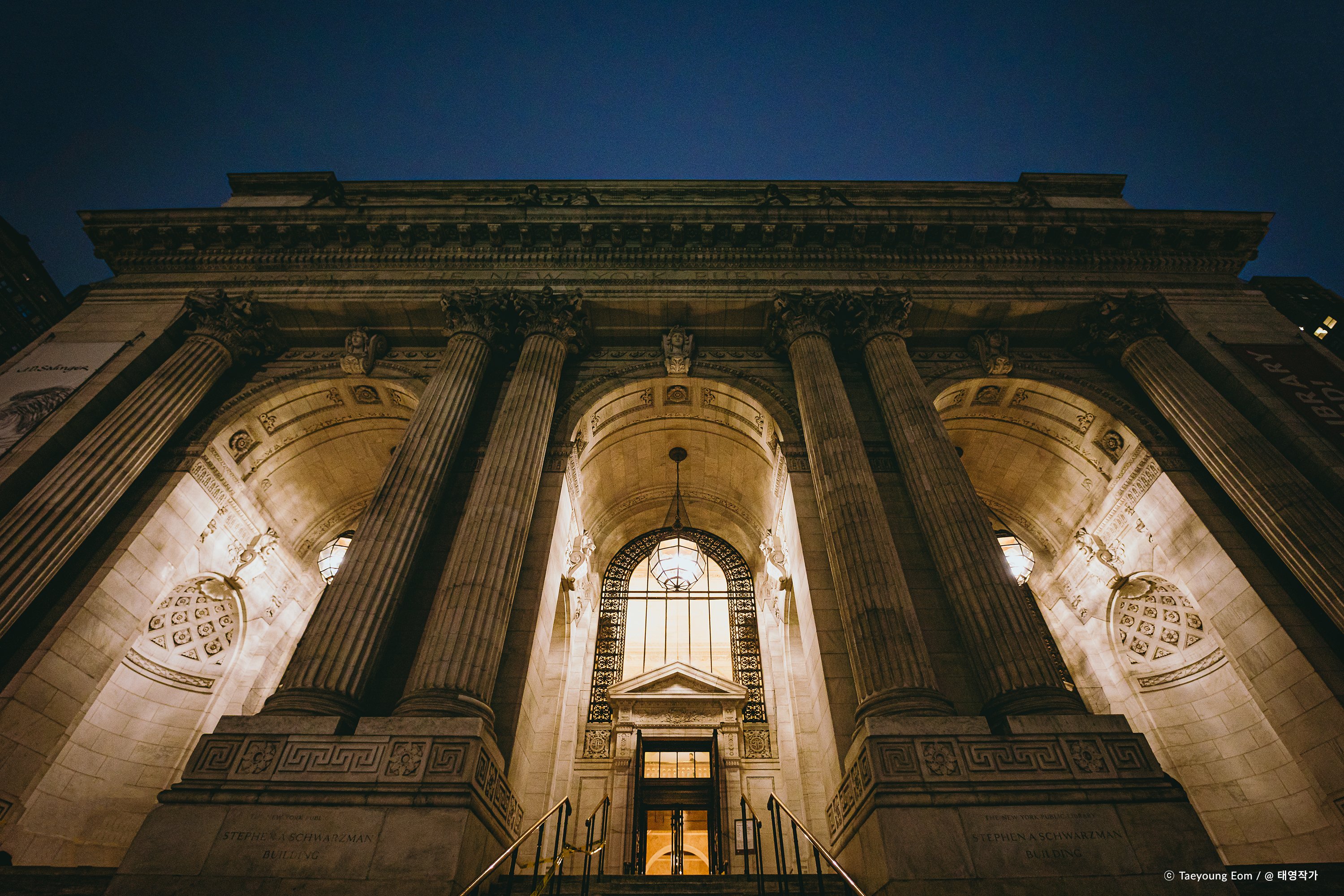 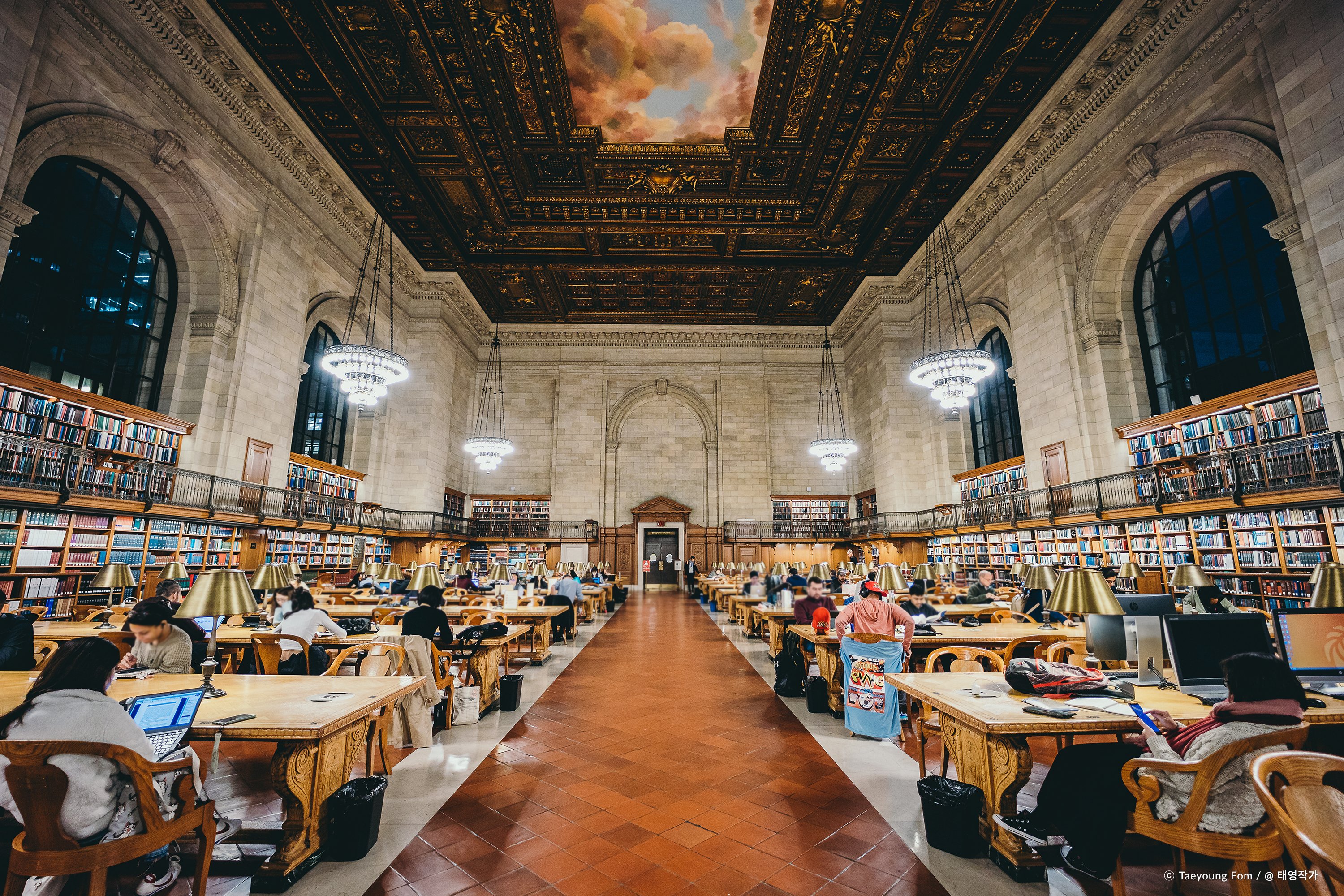 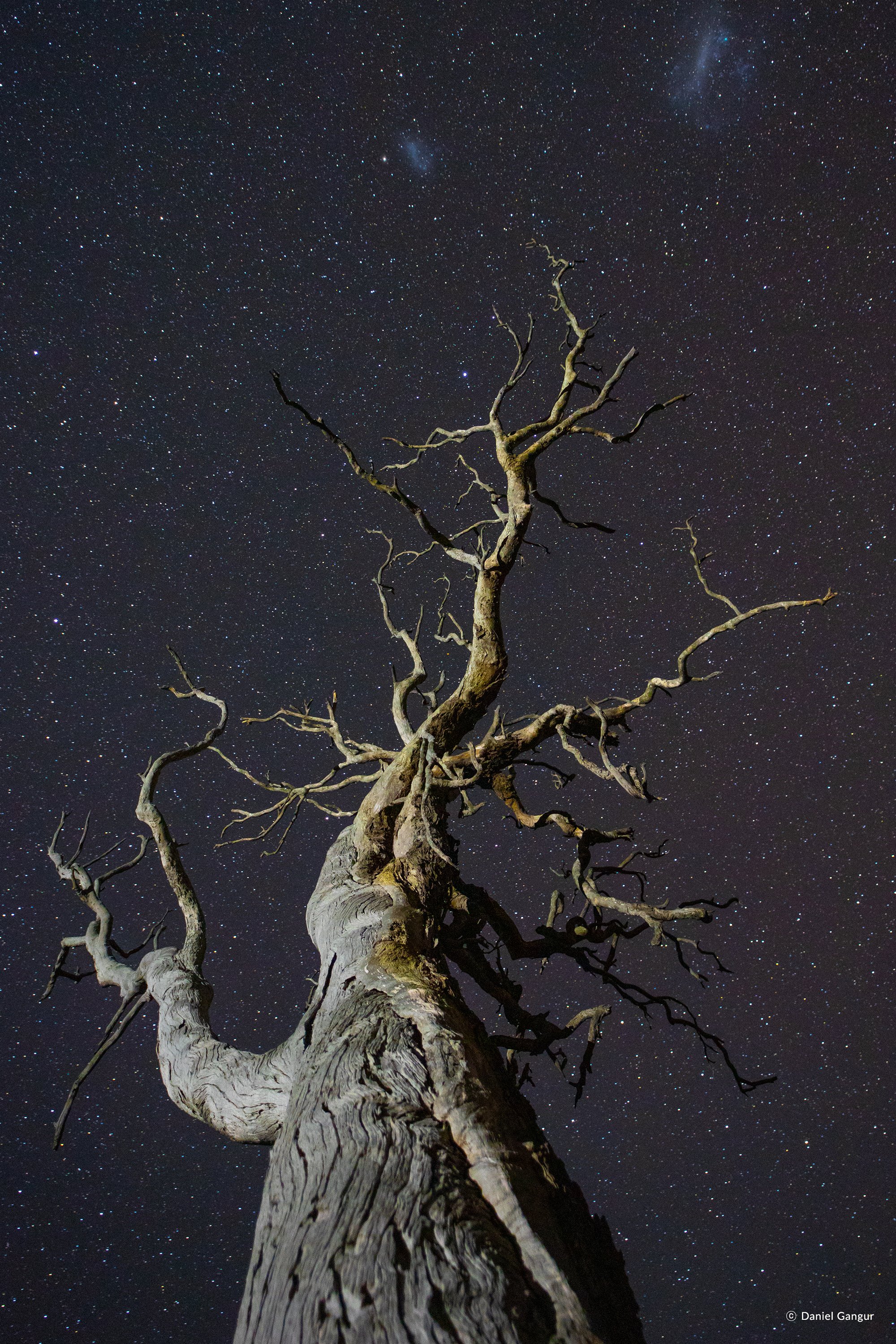 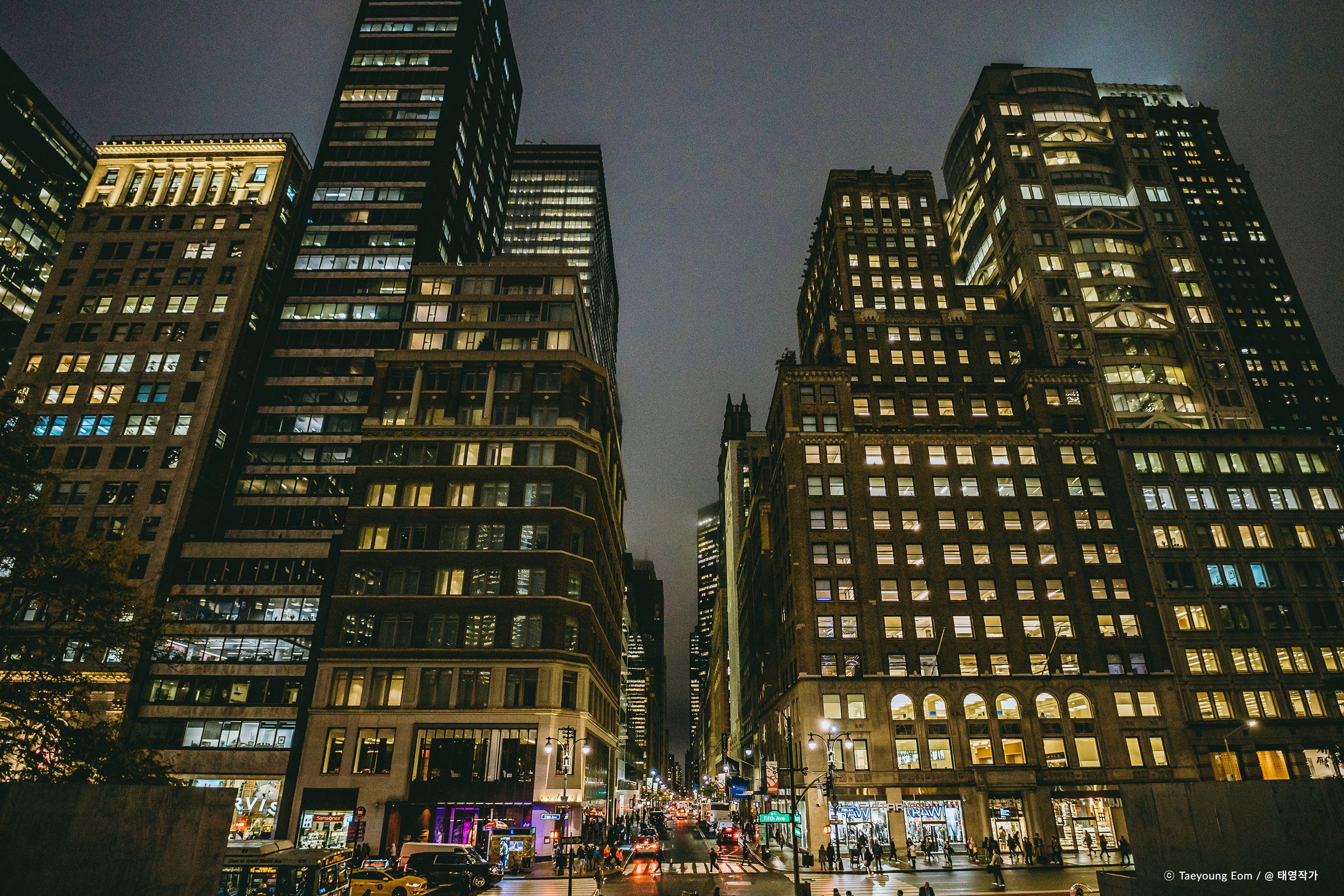 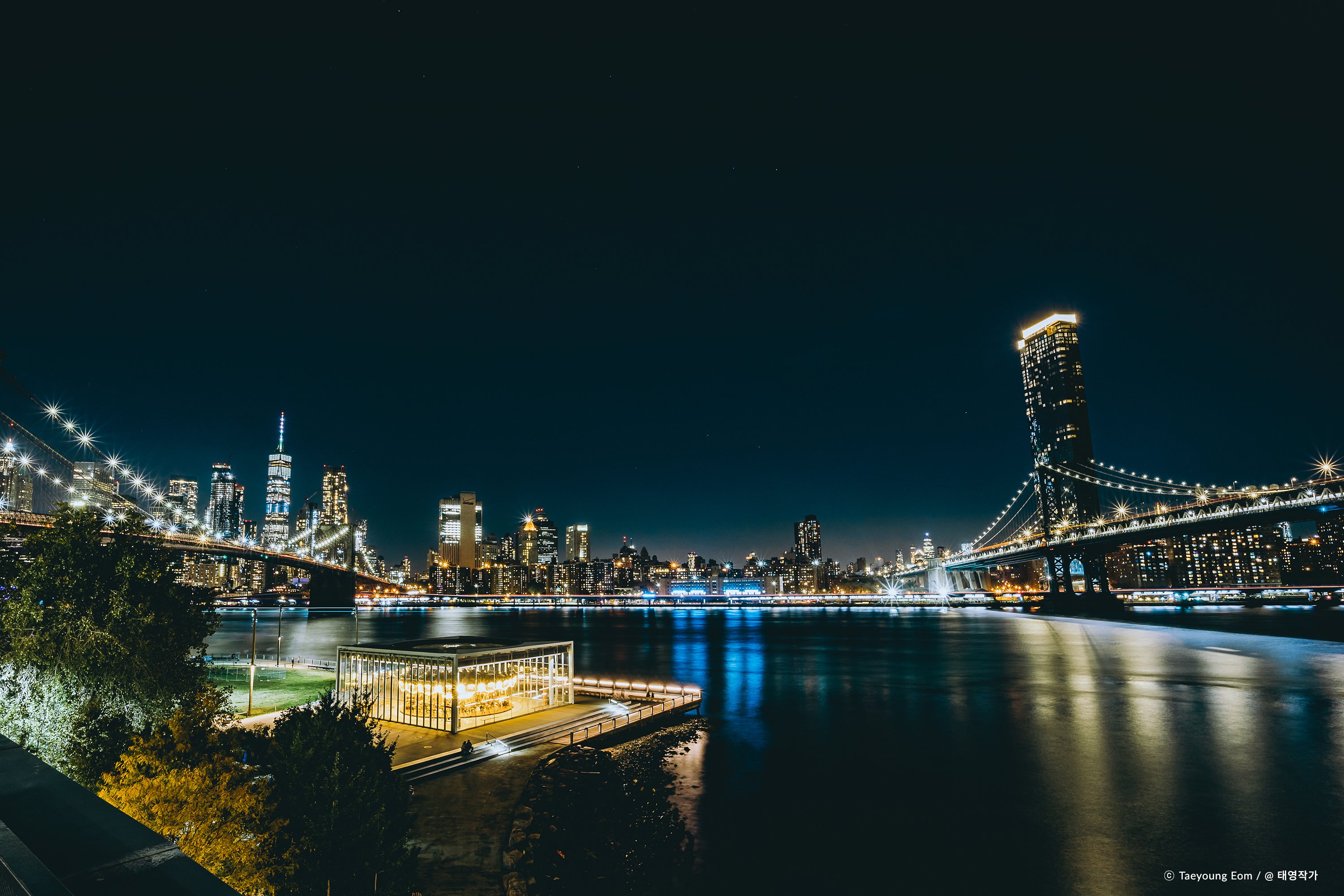 The Samyang/Rokinon AF 14mm f/2.8 RF lens will be available worldwide in November, and while Samyang didn’t mention a price in its press release, we expect it to be priced similarly to the E-Mount version, which is currently selling for $600.