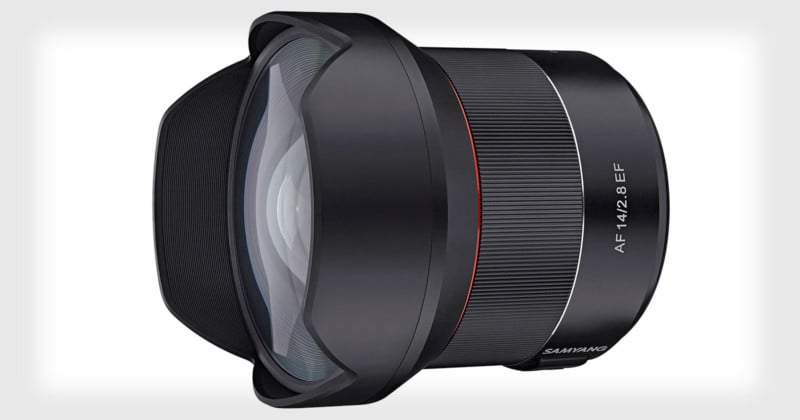 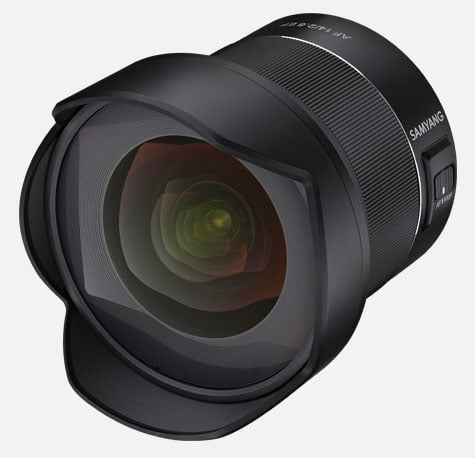 The lens, which follows in the footsteps of the new Chinese Yongnuo 14mm f/2.8 autofocus lens, features a lightweight (17oz/485g) build, an ultra-wide angle-of-view of 116.6°, and an autofocus system that claims to be fast, quiet, and accurate. 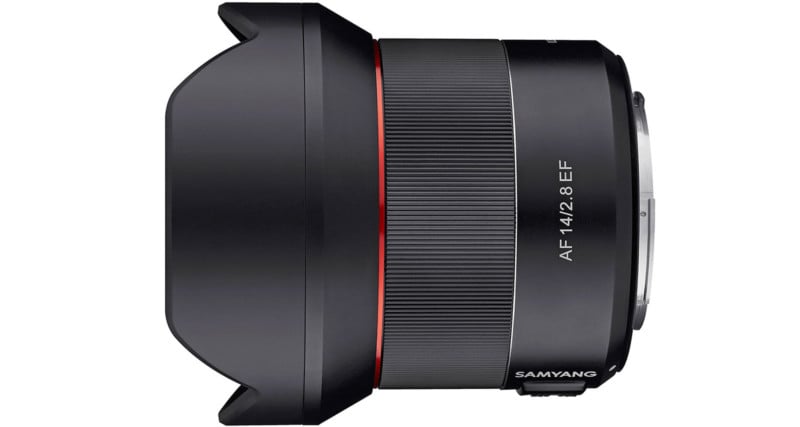 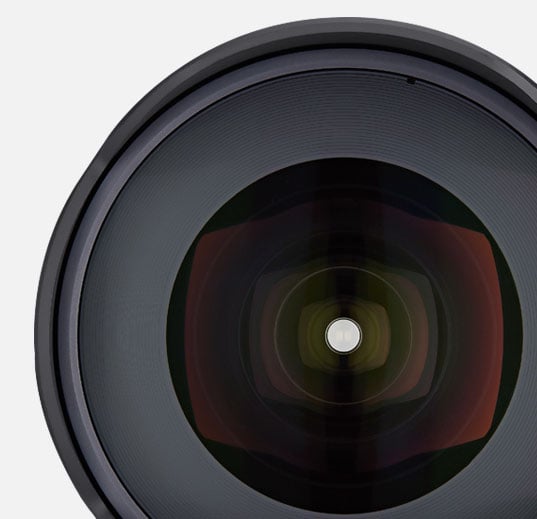 Inside the lens are 15 elements in 10 groups, including 7 special optics: 2 aspherical lenses, 4 high-refractive lenses, and 1 extra-low dispersion lens.

This design “minimizes distortion and various aberrations while producing crystal clear resolution,” Samyang says. “The remarkably even image quality from center to corner of the wide 116.6 degree angle of view appears distinctly on its MTF chart.” 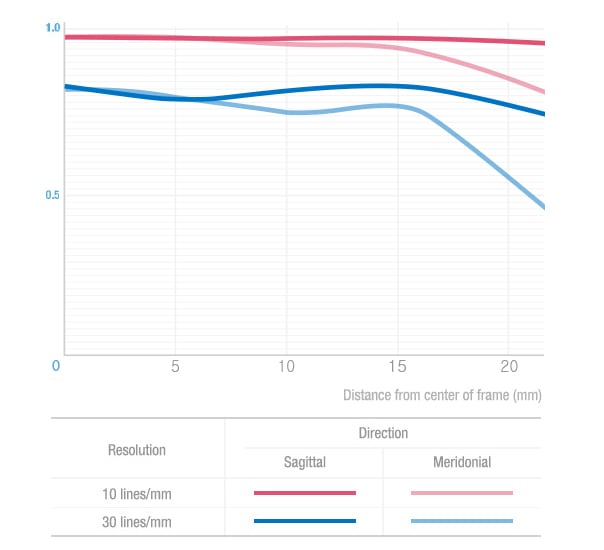 Other features of the lens include weather-sealing, a 7-blade aperture, and a built-in AF/MF switch. 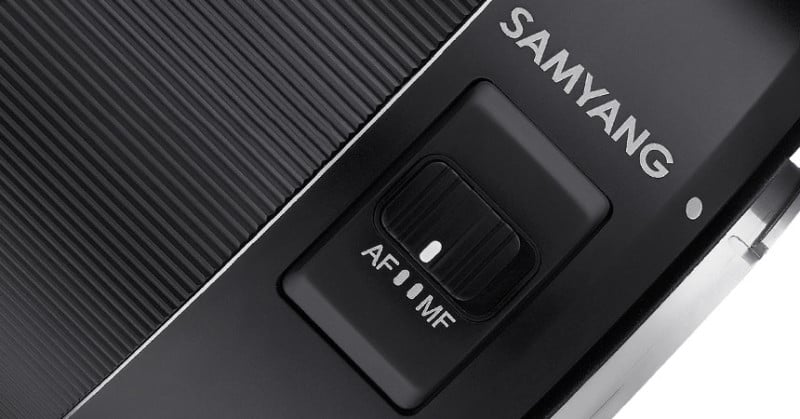 Here are some sample official photos captured with this lens: 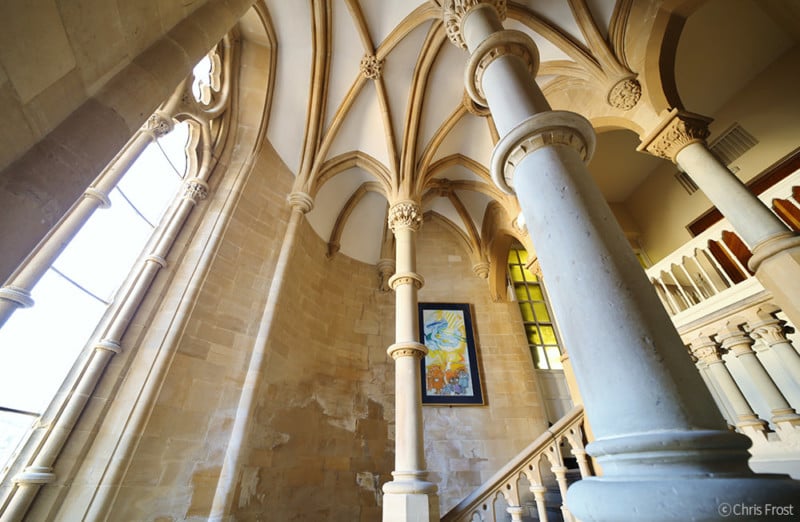 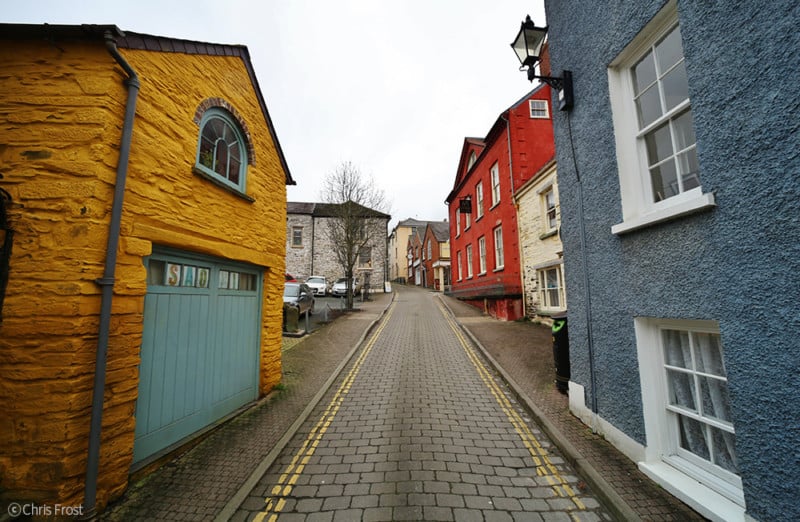 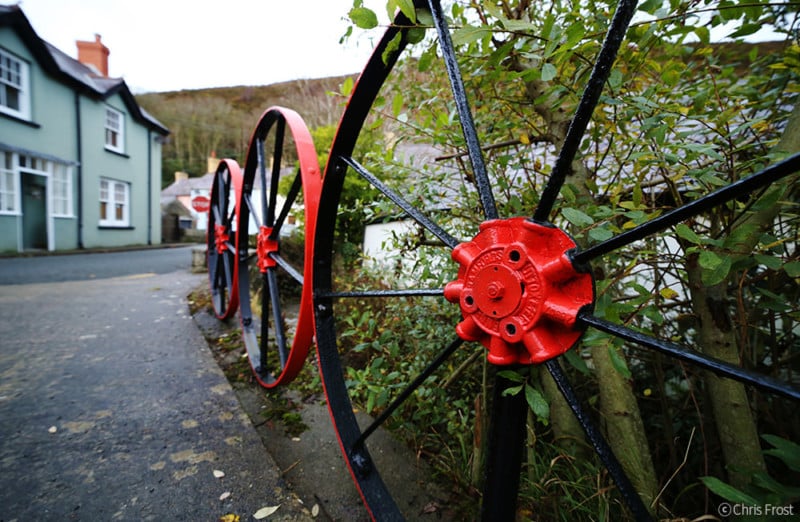 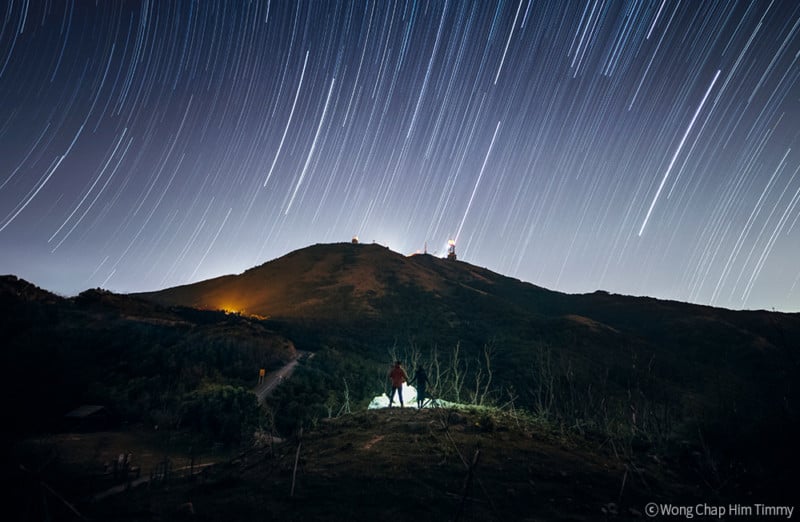 5 Things We’re Hoping For From Camera Companies in 2018