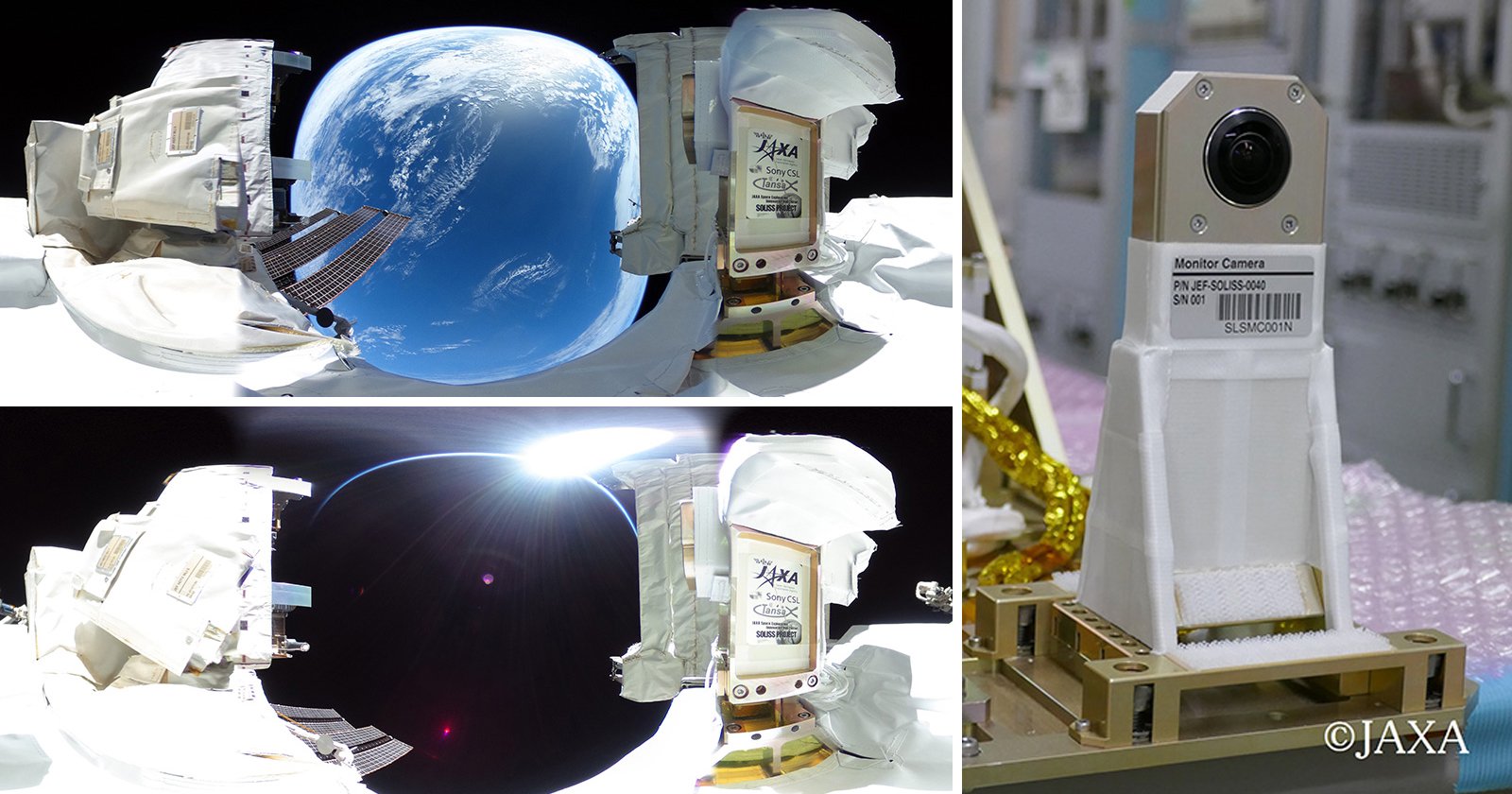 Camera maker Ricoh and the Japanese Aerospace Exploration Agency (JAXA) have released some beautiful 360° images and video captured with a modified Ricoh Theta from the International Space Station (ISS).

This collaboration began back in 2018, when Ricoh and JAXA teamed up to alter a Theta S camera so that it could withstand the temperature and radiation that it would need to put up with in the vacuum of space. The camera was completed in August, becoming “the world’s smallest 360-degree camera that can be used in outer space.” 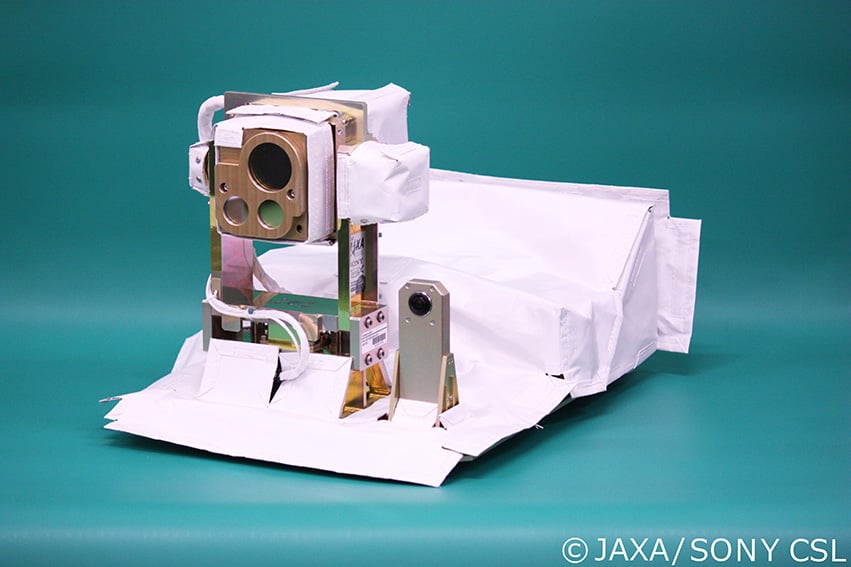 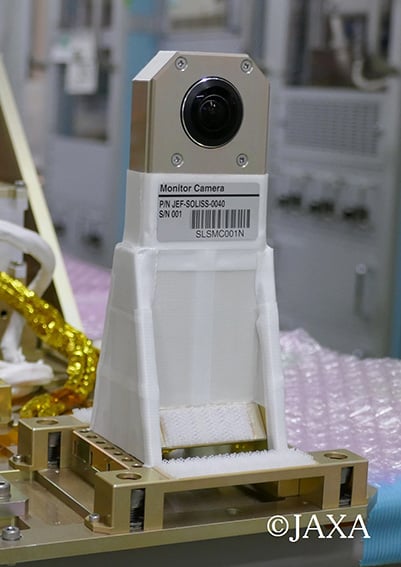 The camera was sent to the ISS aboard the H-II Transfer Vehicle (HTV8) “KOUNOTORI-8” launched on September 25th, and installed on the hull of the space station where it will monitor the “Small Optical Link”—a long-distance laser communication system seen next to the camera in the image above.

Ricoh and JAXA released the first photos and videos from the specialized camera just a few days ago, and you can see and interact with them below:

Here are the flattened photos: 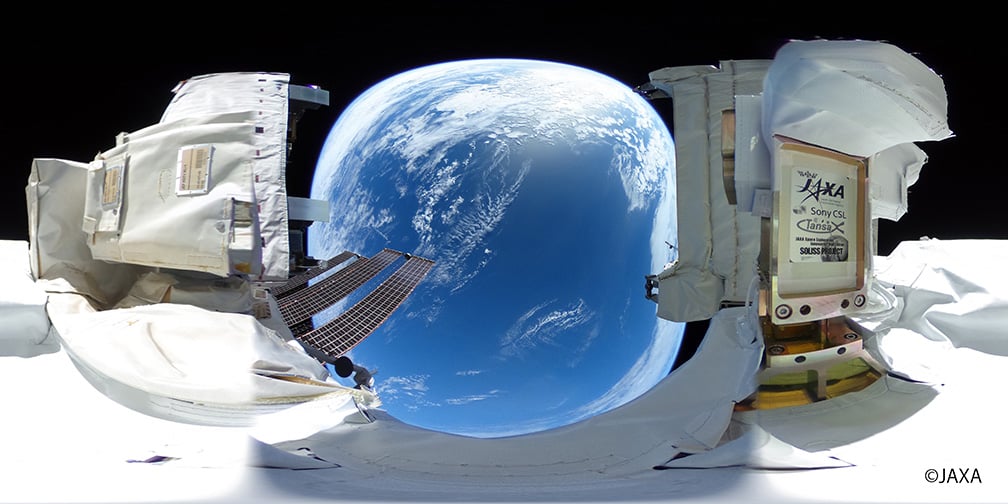 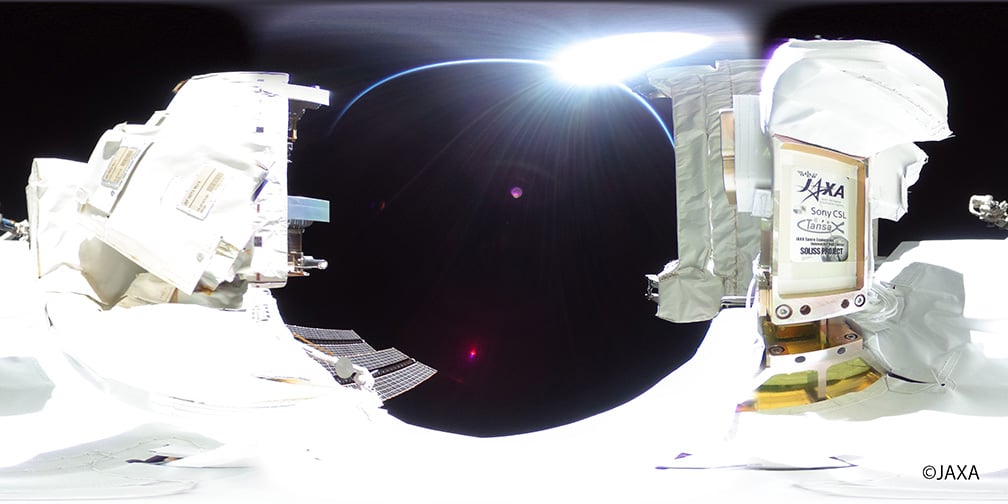 And a video captured with the little space-worthy Theta:

Further pictures and videos from the camera will be uploaded to the JAXA Digital Archives (JDA) and Ricoh’s THETA LAB website where you can interact with the resulting images in your web browser or plug in a VR headset for a more immersive experience.

Credits: All photos and video ©JAXA

The Story Behind the Shot: ‘Boxing in Katanga’ by John T. Pedersen