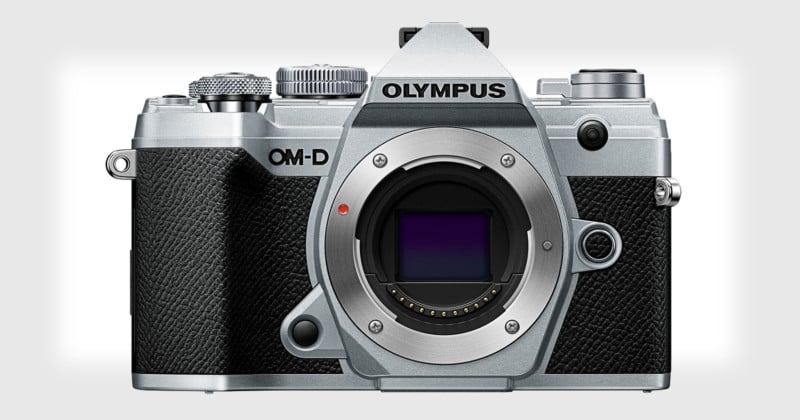 The goal of the E-M5 Mark III was to pack high-end components into an ultra-compact body that Olympus says is 55% the volume of competitive full-frame mirrorless cameras on the market (though the E-M5 Mark III has a sensor much smaller than full-frame). 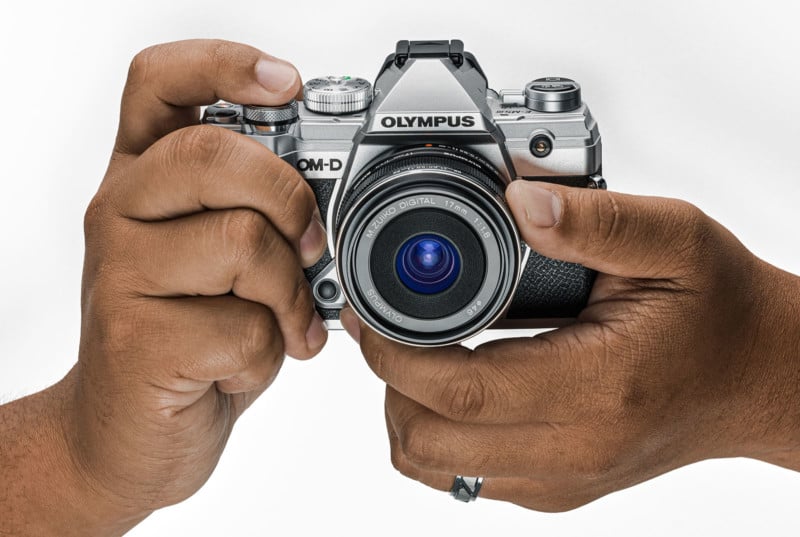 “Many components of the E-M5 Mark III, including the image stabilization unit, have been miniaturized in an effort to deliver the smallest body possible,” Olympus says. “Dramatic improvements in power-saving performance make it possible to use the more compact BLS-50 battery to enhance the lightweight, compact design.

“The compact system size means that users can shoot for long periods of time in locations where tripods cannot be used ensuring no missed photo opportunities.”

At the core of the camera is a 20.4-megapixel Live MOS Four Thirds sensor (up from 16MP in the E-M5 Mark II) with an ISO range of 200-25600. Backed by a TruePic VIII image processor, the camera can do continuous shooting at 10 frames per second (or up to 30fps when focus and exposure are locked after the first frame).

The OLED electronic viewfinder continues to have 2.36 million dots, and below it is a 3-inch 1.04-million-dot Vari-Angle touchscreen display. 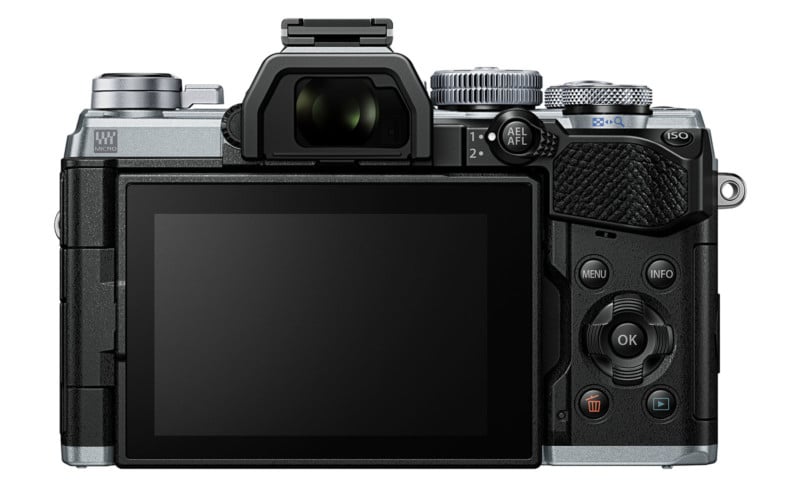 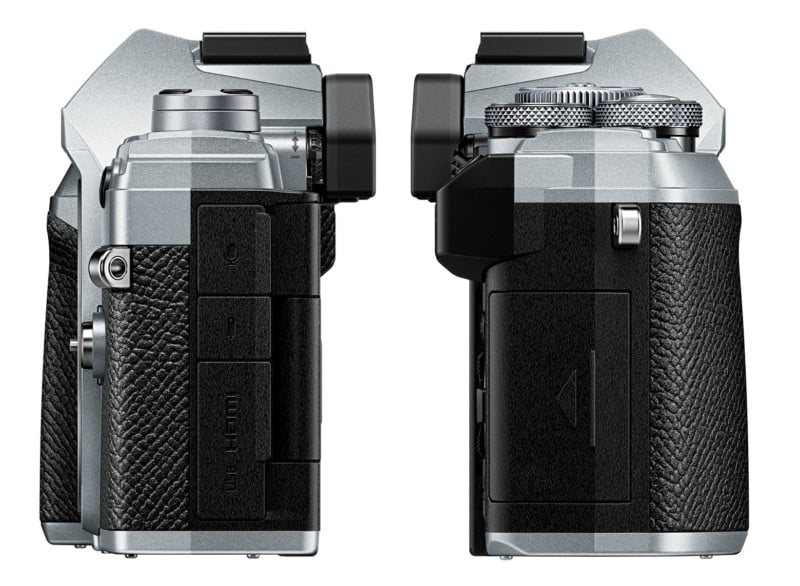 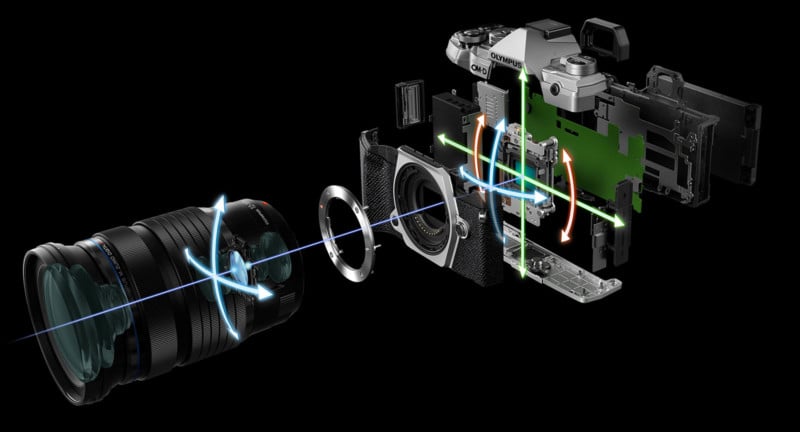 Here are a couple of videos introducing the new OM-D E-M5 Mark III:

Here’s a 4-minute hands-on video with Gavin Hoey of Adorama: