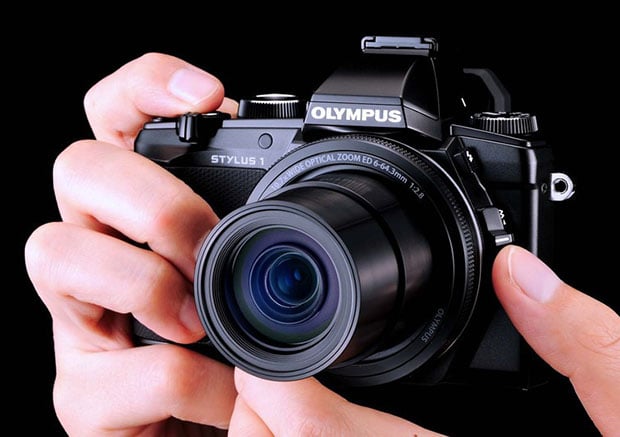 Olympus is bringing the sleek design of its mirrorless cameras to the world of premium compacts. Yesterday it unveiled the new Stylus 1, a fixed-lens camera that borrows quite a bit of form from the company’s popular OM-D line of cameras.


The company says that it is reimagining what a compact camera can be by blending together many of the most popular features across its camera lines. The Stylus 1 is designed for serious photographers who want more image quality and more advanced features than what most compact cameras can deliver.

Inside the Stylus 1 is a 12 megapixel backside-illuminated CMOS sensor that measures 1/1.7-inches — the same size as many premium compacts on the market. The image processor is the same as the one that’s used in the OM-D E-M5. 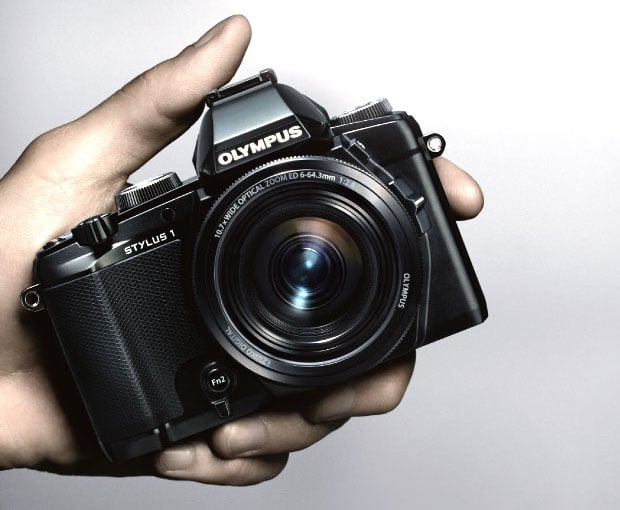 On the front of the camera is a sleek 28-300mm (35mm equiv.) i.ZUIKO lens that features a constant f/2.8 aperture and 10.7x optical zoom. The lens has additional low-light powers thanks to a built in image stabilization system that helps to reduce camera shake and blur. Its minimum focusing distance is just 2 inches. 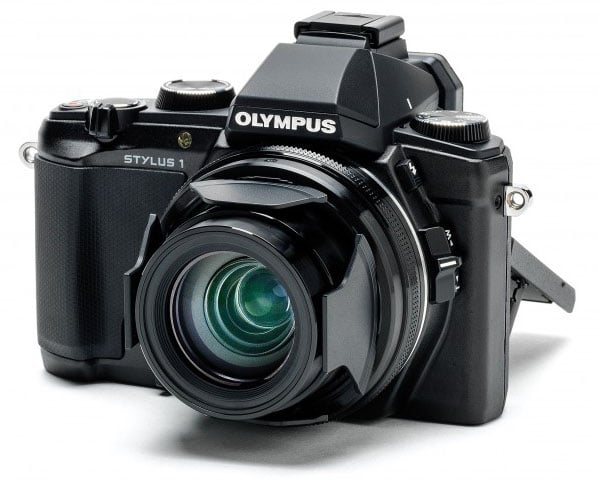 Although the lens extends quite a bit, it’s rather compact when not in use, as it retracts into the camera body and disappears behind an automatically closing lens cap. 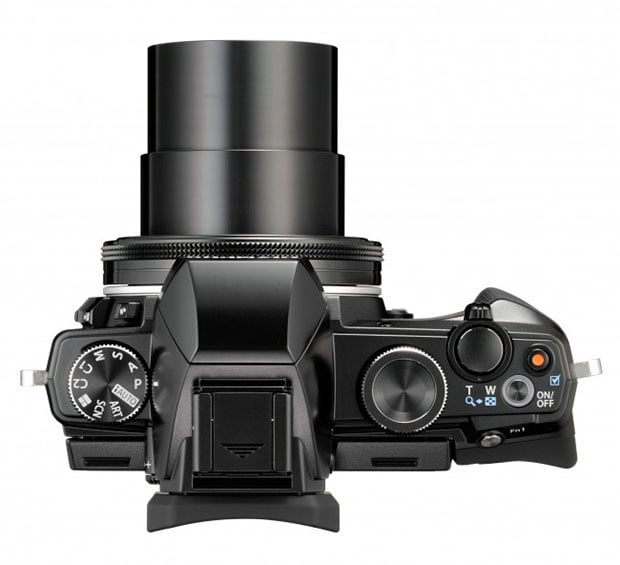 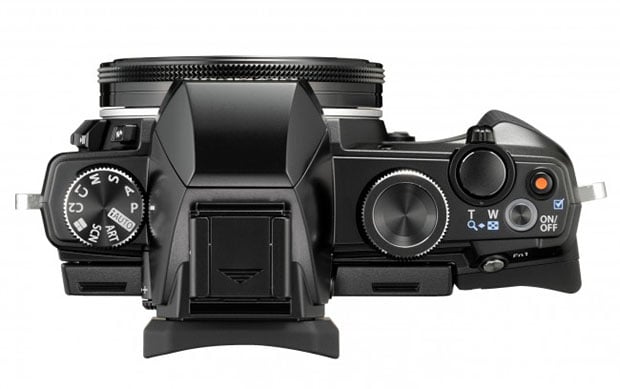 Turn the camera around and you’ll find a 3-inch, 1.04 million dot tilting LCD touchscreen. Above it is a 1.44 million dot electronic viewfinder with a 1.15x magnification and a 100% field of view. 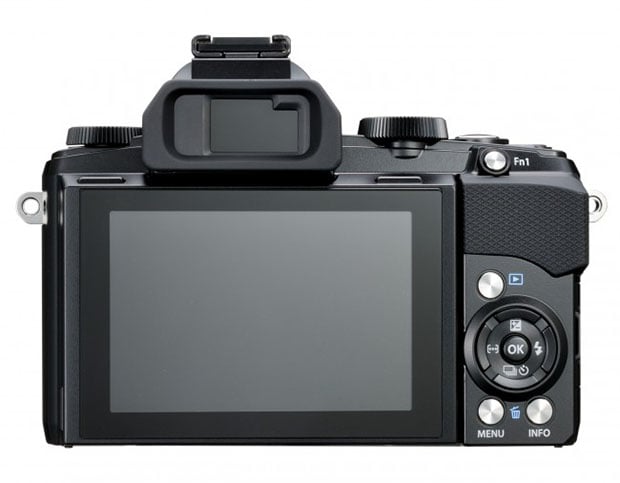 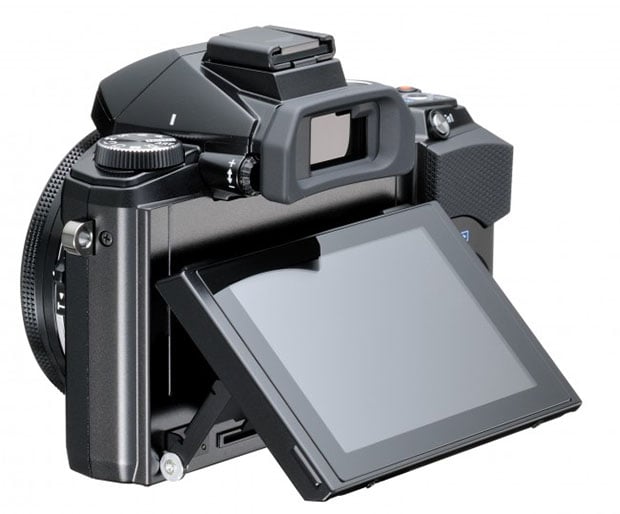 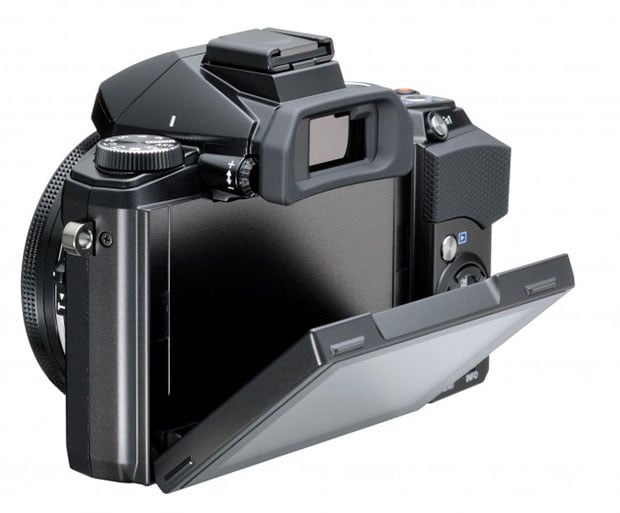