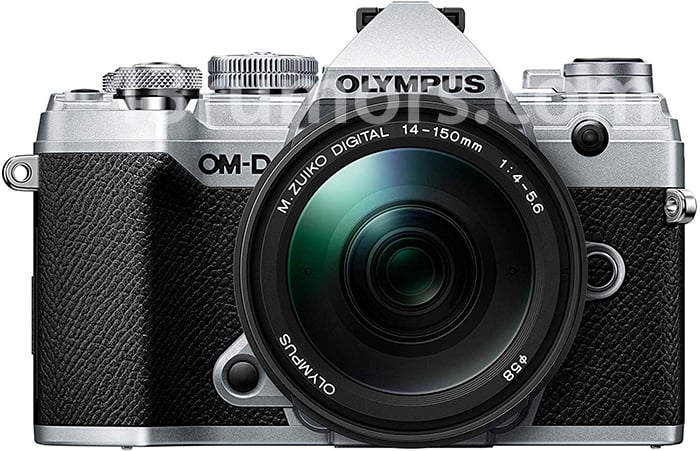 Nikon, Canon, Sony and Panasonic have been stealing the spotlight lately with their mirrorless offerings, but don’t feat: Olympus is still very much in the game. In fact, it seems the Olympus OM-D E-M5 Mark III is due out in less than a week.

While Nikon was busy preparing for the launch of the Z50 and the 58mm f/0.95 Noct lens, Olympus sprung a few leaks of its own. First, Amazon UK accidentally published their product page for the E-M5 Mark III; then, this morning, 43 Rumors got ahold of a detailed list of specifications for the unreleased Micro Four Thirds camera.

The good news: Olympus has updated a few key specs and features and made the camera more portable while they were at it. The bad news: the quest for portability might lead to a more plastic-y build-quality.

According to the Amazon UK leak and the latest round of specs, the main update to the OM-D E-M5 Mark III will be an upgrade to the EM-1 Mark II’s 20.4MP Micro Four Thirds image sensor with 121 on-sensor cross-type phase detect AF points, a “re-engineered” 5-axis IBIS system, a new OLED EVF with the same 2.36M-dot resolution, and a more lightweight design (only 414g vs 469g with SD Card and Battery) that still boasts “a tropical, frost and water resistant housing for outdoor shooting in harsh conditions.”

In short, the leaked Amazon product page described the Olympus OM-D E-M5 Mark III as a camera with “many of the E-M1 Mark II’s premium features, all with optimal portability.”

Here are a couple of images from that leaked product page: 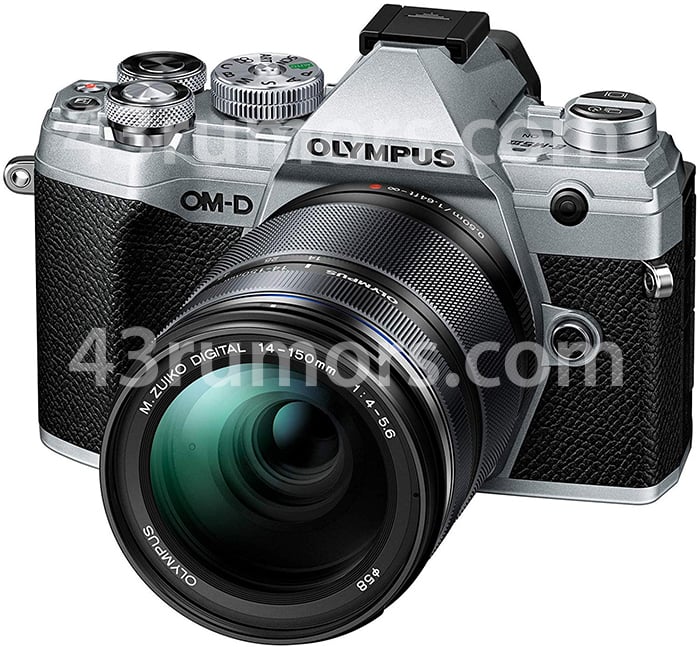 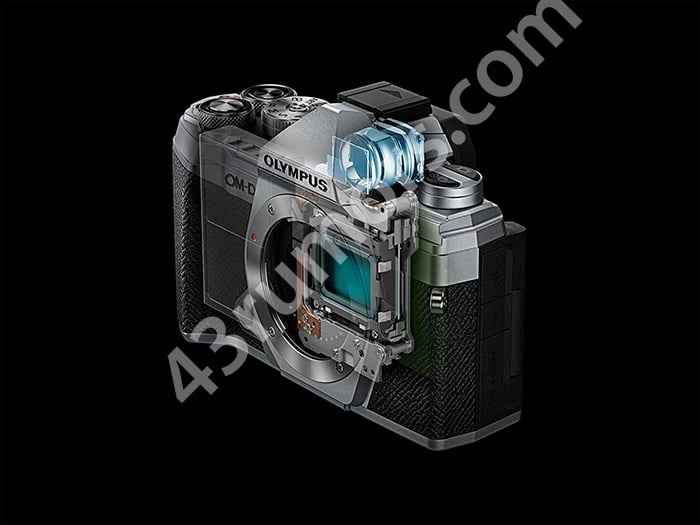 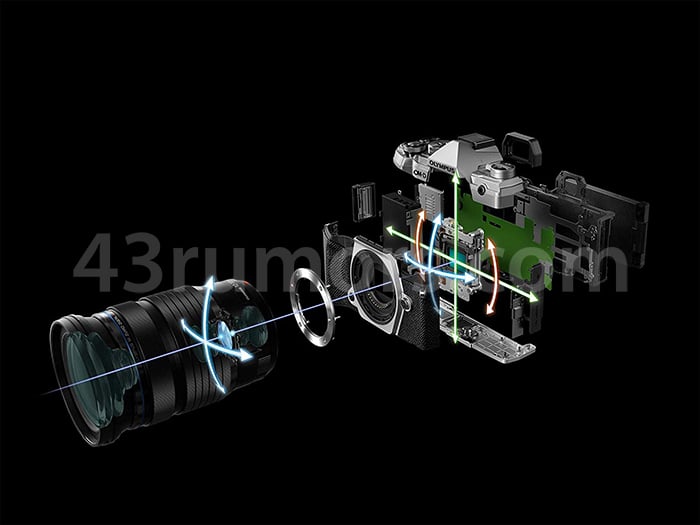 We haven’t heard a lot from the Micro Four Thirds sector lately. Do these leaks have you excited at all, or does the recent focus on (and affordability of) APS-C and full-frame mirrorless leave you wondering if the Olympus OM-D E-M5 Mark III will find an audience? Let us know in the comments.

How to Shoot Explosive Toy Photos