The ad shows a photo shoot with a dog in a sci-fi-style wind tunnel. We see the different field-of-views that can be captured with the three cameras: 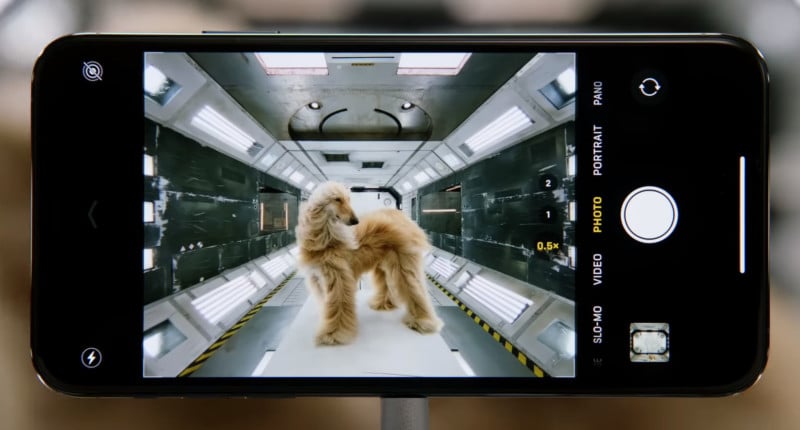 Here are some of the resulting photos seen in the ad: 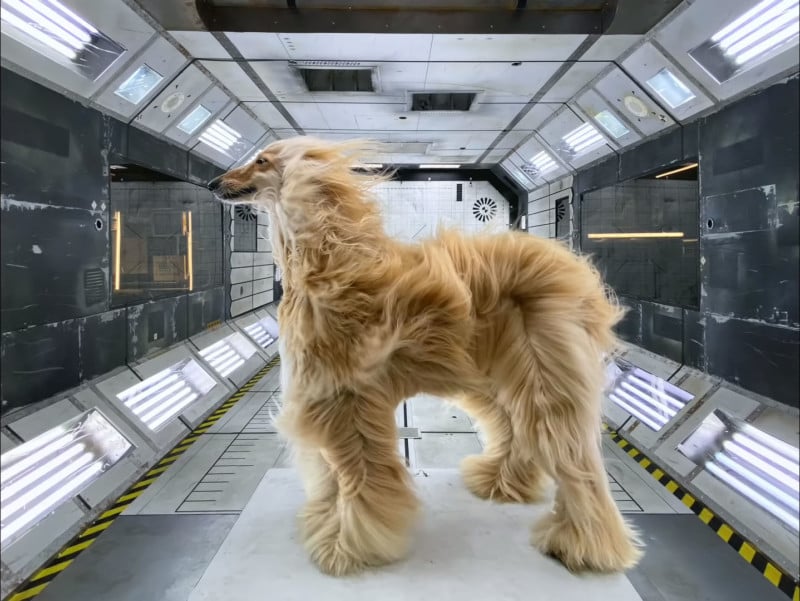 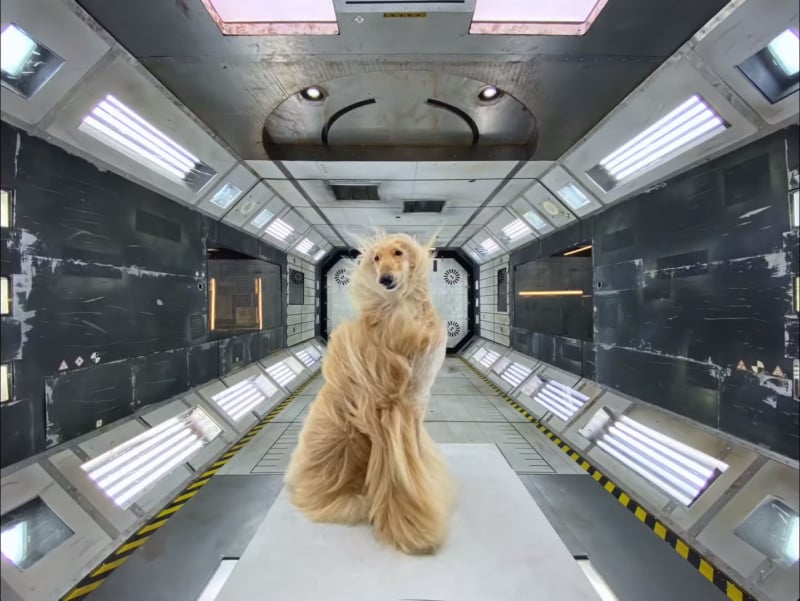 Apple is also bringing low-light computational photography to the iPhone with a feature that competes against Google’s amazing Night Sight. The new Night mode in iPhone 11 Pro lets you “take photos in low-light like never before,” Apple says. …the new iPhone can still capture a usable photo of a dog that wasn’t possible before Night mode: 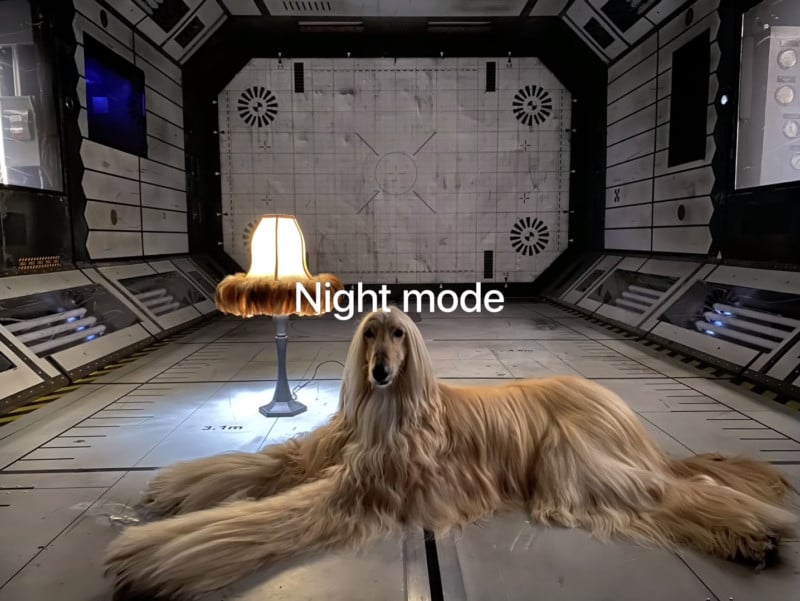 Photographers Who Bear Witness to War Pay a Steep Price