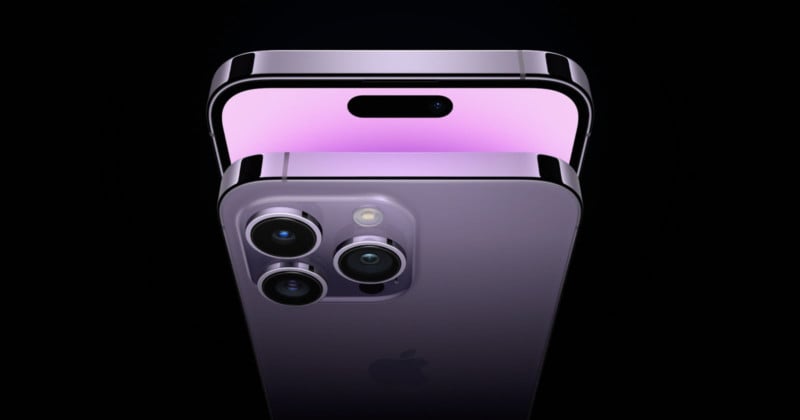 The new main camera is a three-lens array that delivers 48-megapixel images via the main camera. That sensor, which bears striking resemblance to Samsung’s GM2, also features a quad-pixel array and is overall 65 percent larger than iPhone 13 Pro. It is able to adapt to the photo being captured and features second-generation sensor-shift optical image stabilization.

The quad-pixel system combines every four pixels into one large pixel equivalent to 2.44 µm, which uses all of the 48-megapixel pixels to create a finished 12-megapixel photo with significantly more detail and color depth. It also drives the improvement to lowlight capture. 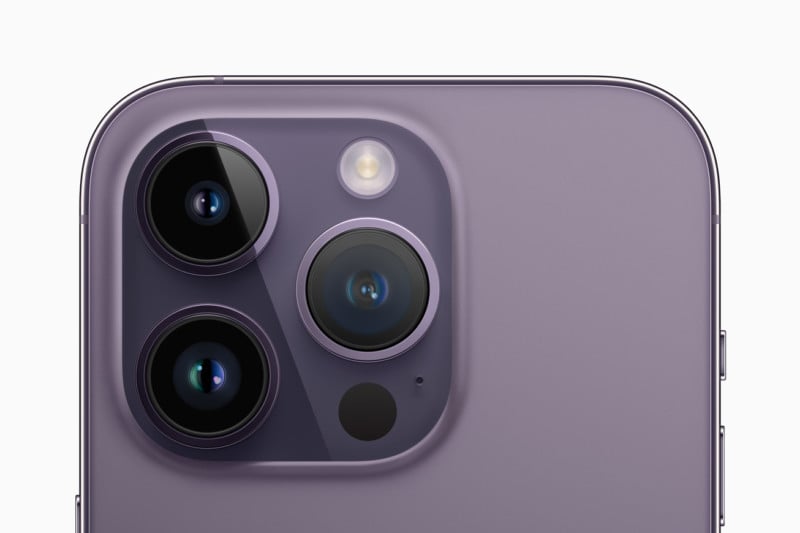 There is also an improved Telephoto lens that offers a three times optical zoom and the new TrueDepth camera has an f/1.9 aperture lens inside to better tackle lowlight situations.

Below are a few sample images captured with the iPhone 14 Pro. 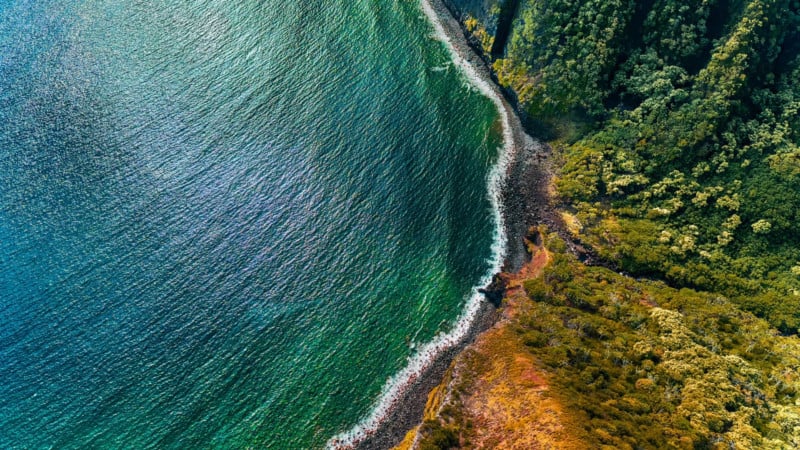 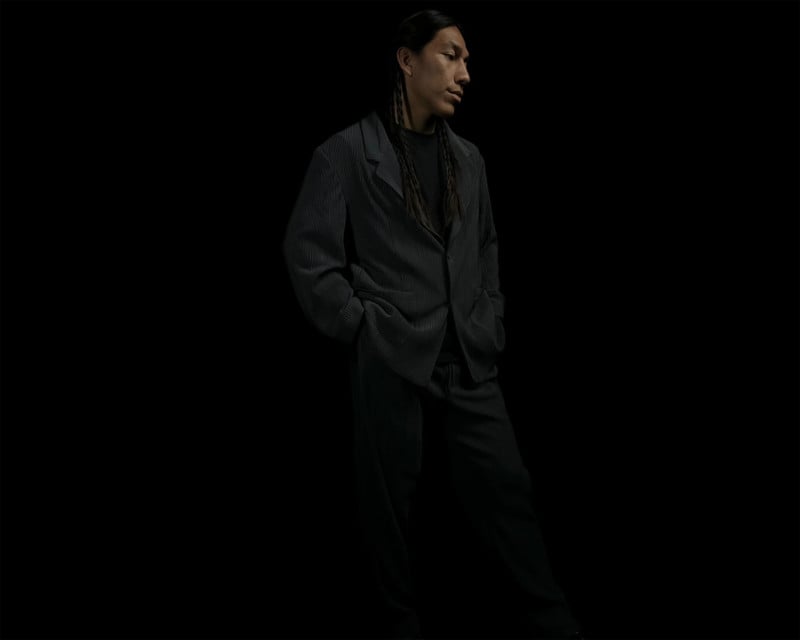 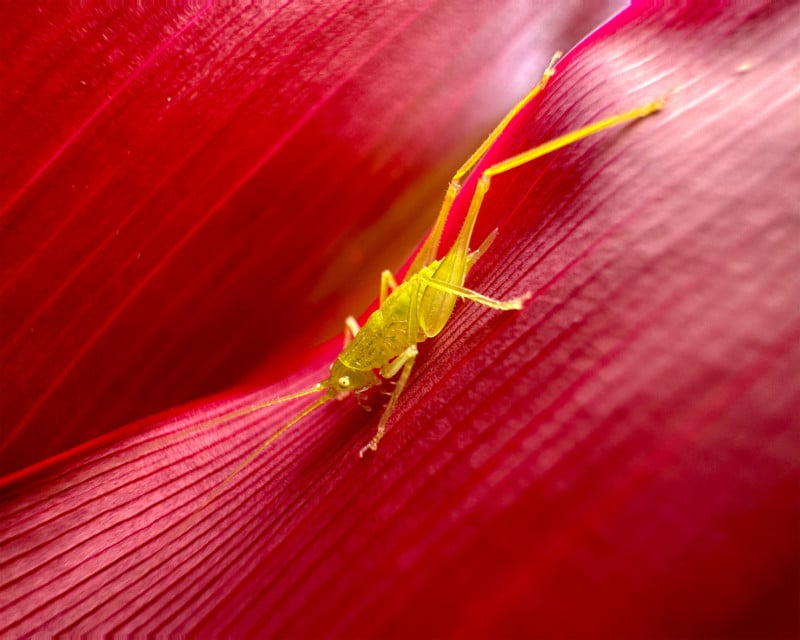 Apple says the flash has also been redesigned with a new Adaptive True Tone flash installed that is an array of nine LEDs that change pattern according to the focal length. Using the product’s new A16 Bionic Chip, which is the fastest ever to go into an iPhone, it uses 16 billion transistors that help the computational photography features inside the phone.

The chip powers four trillion operations every time a photo is taken which helps Apple’s Phototonic Engine which uses a “powerful neural engine” that combines multiple images into a single photo. 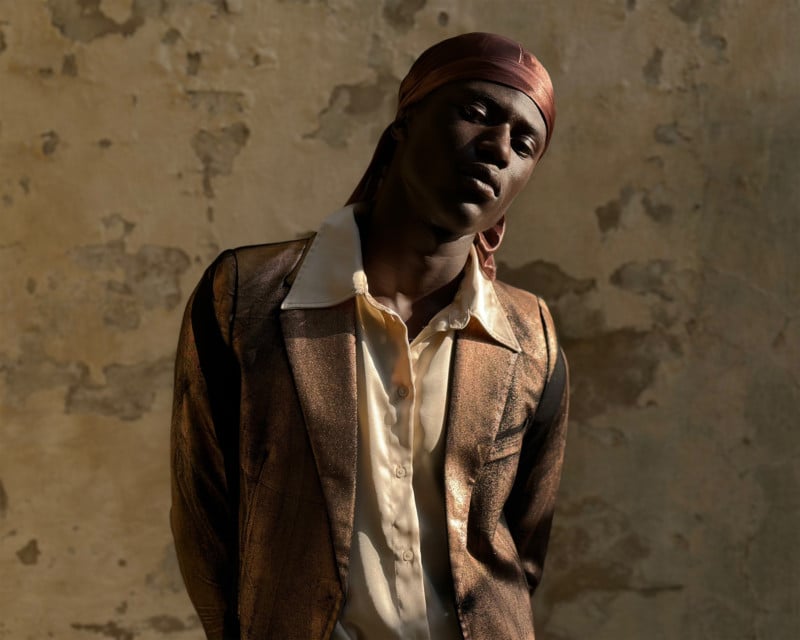 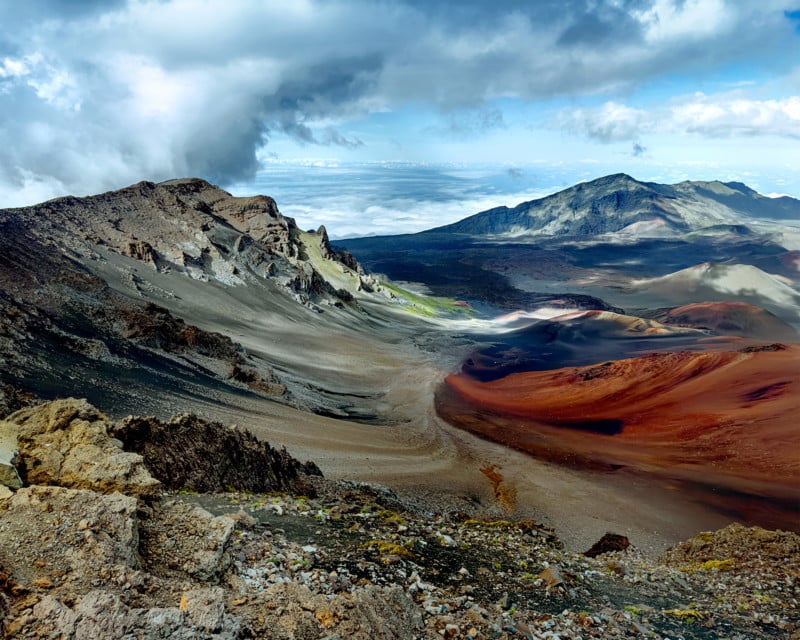 The video camera gets a new Action mode which stabilizes video that would otherwise be shaky. While Cinematic mode offers 4K at 30 or 24 frames per second.

The Dynamic Island feature is a new space for notifications that has unique animations and transitions and also hides the front-facing selfie camera and Face ID sensor. It “blends the line between hardware and software, adapting in real-time to show important alerts, notifications, and activities” 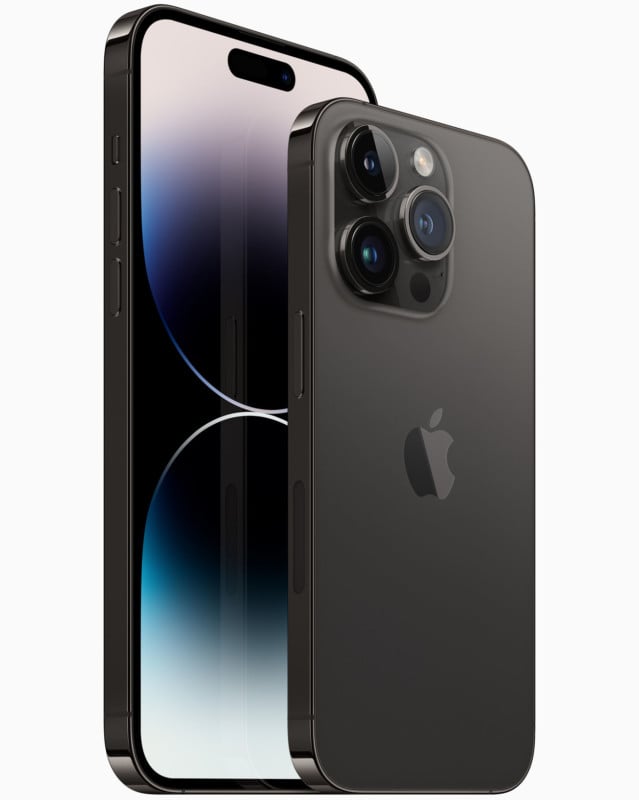 Apple’s TrueDepth camera has been redesigned to take up less of the display area with the proximity sensor going behind the display for the first time.

The smartphone’s display is a Super Retina XDR and has a peak HDR brightness of 1,600, the same as a Pro Display XDR, and a peak outdoor brightness of 2,000 nits, which is twice as bright as the iPhone 13 Pro.

The lock screen has an Always-On display which can operate as low as 1hz and will intelligently dim the entire lock screen while preserving the colors of background photos.