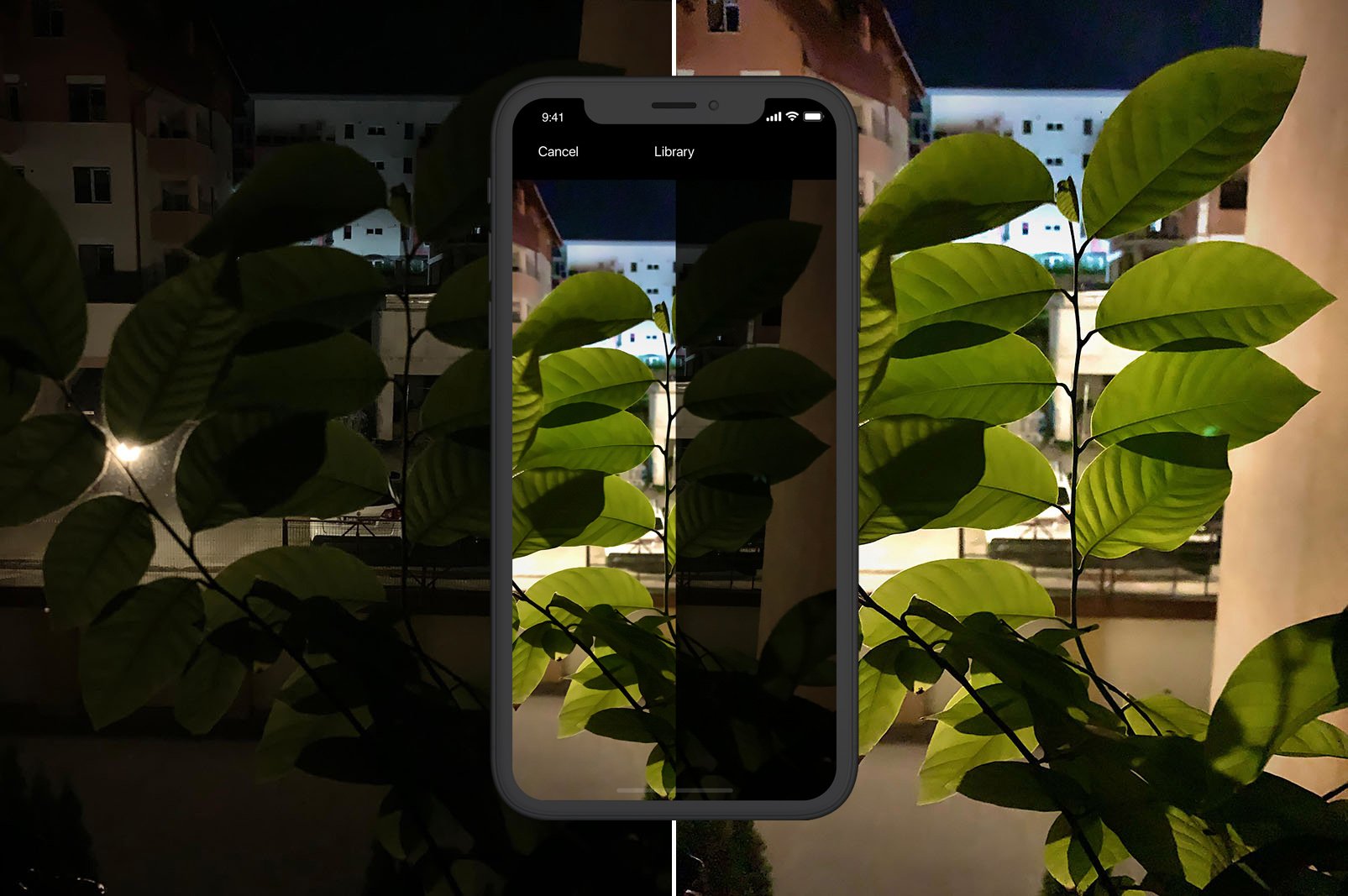 One area where Apple has been lagging behind its Android competition is low-light photography. Google’s NightSight and the Night Modes on other Android devices have been blowing away reviewers, so Halcyon Mobile stepped in and developed Neural Cam Night Photo: a third-party app that brings these capabilities to the iPhone.

The Neural Cam Night Photo app works the same way as the competition, using AI and computational photography tech to combine multiple exposures into much cleaner and brighter low-light photos. Even when there’s almost no light around, the app can produce surprisingly bright and noise-free results that leave the iPhone’s built-in camera app in the dust.

As with every Night Mode, you’ll need to hold your camera steady for a few seconds while you take the shot, and it works best on static subjects where there isn’t any major movement in the frame.

Here are a few before-and-after examples captured with the new app: 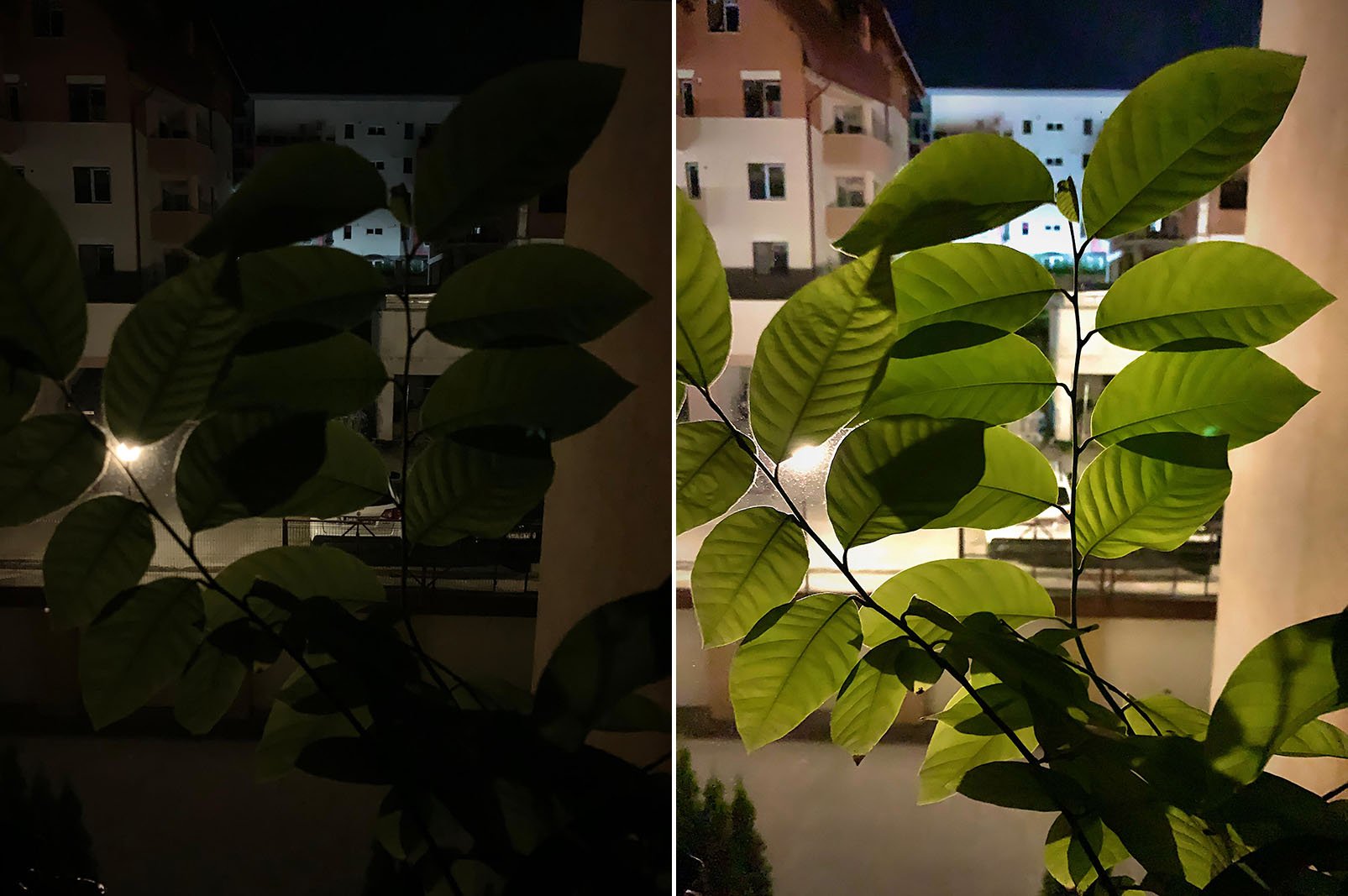 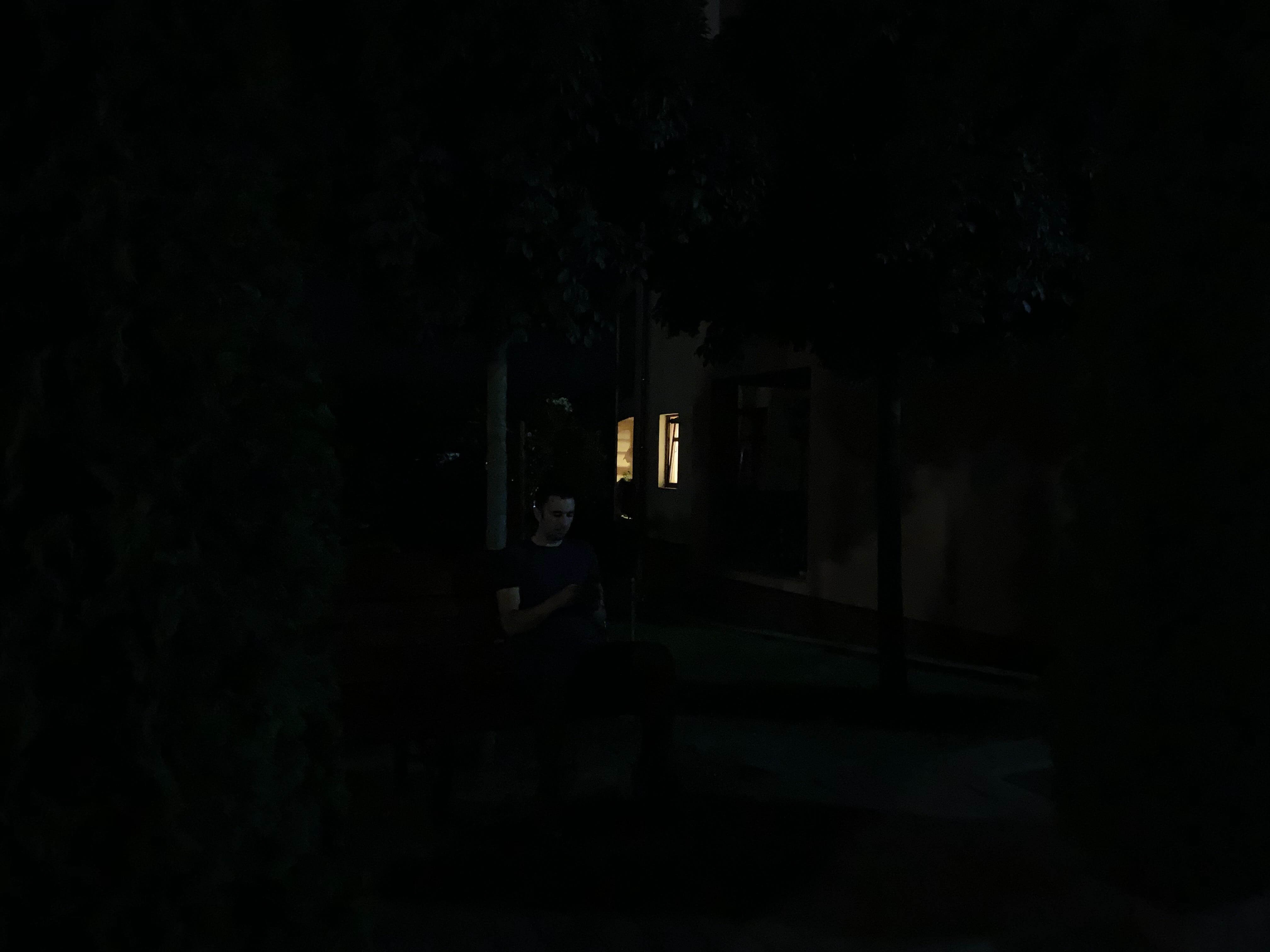 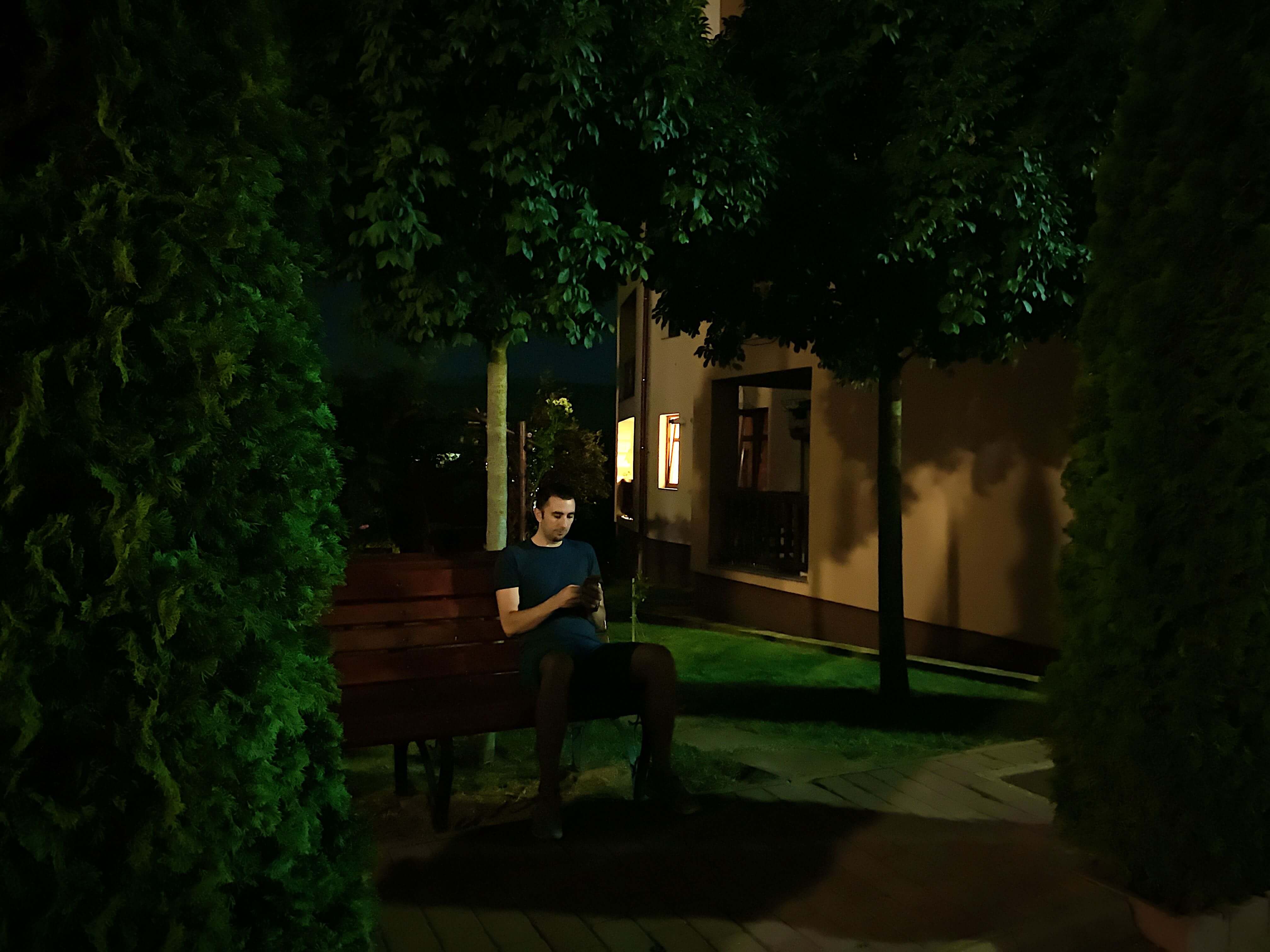 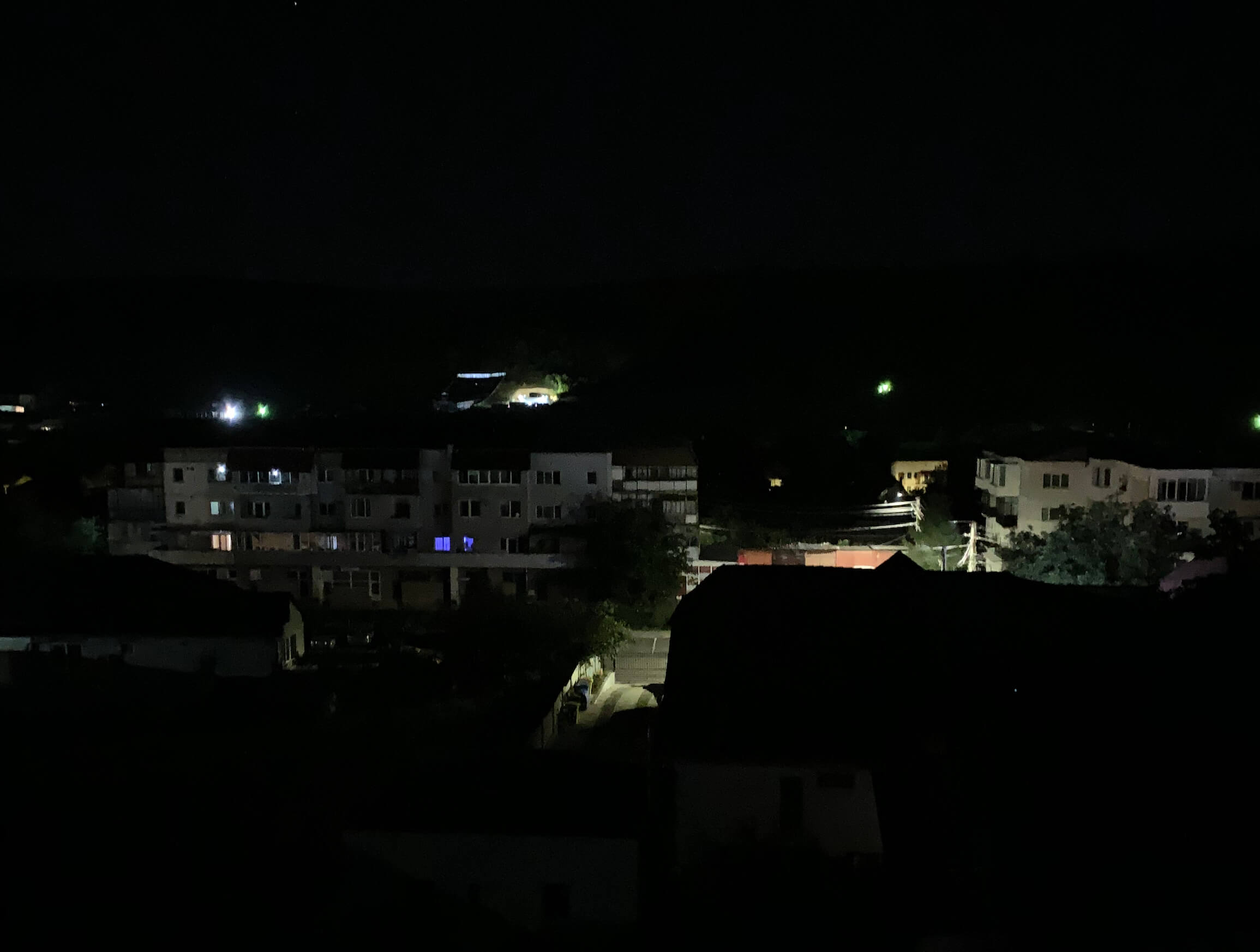 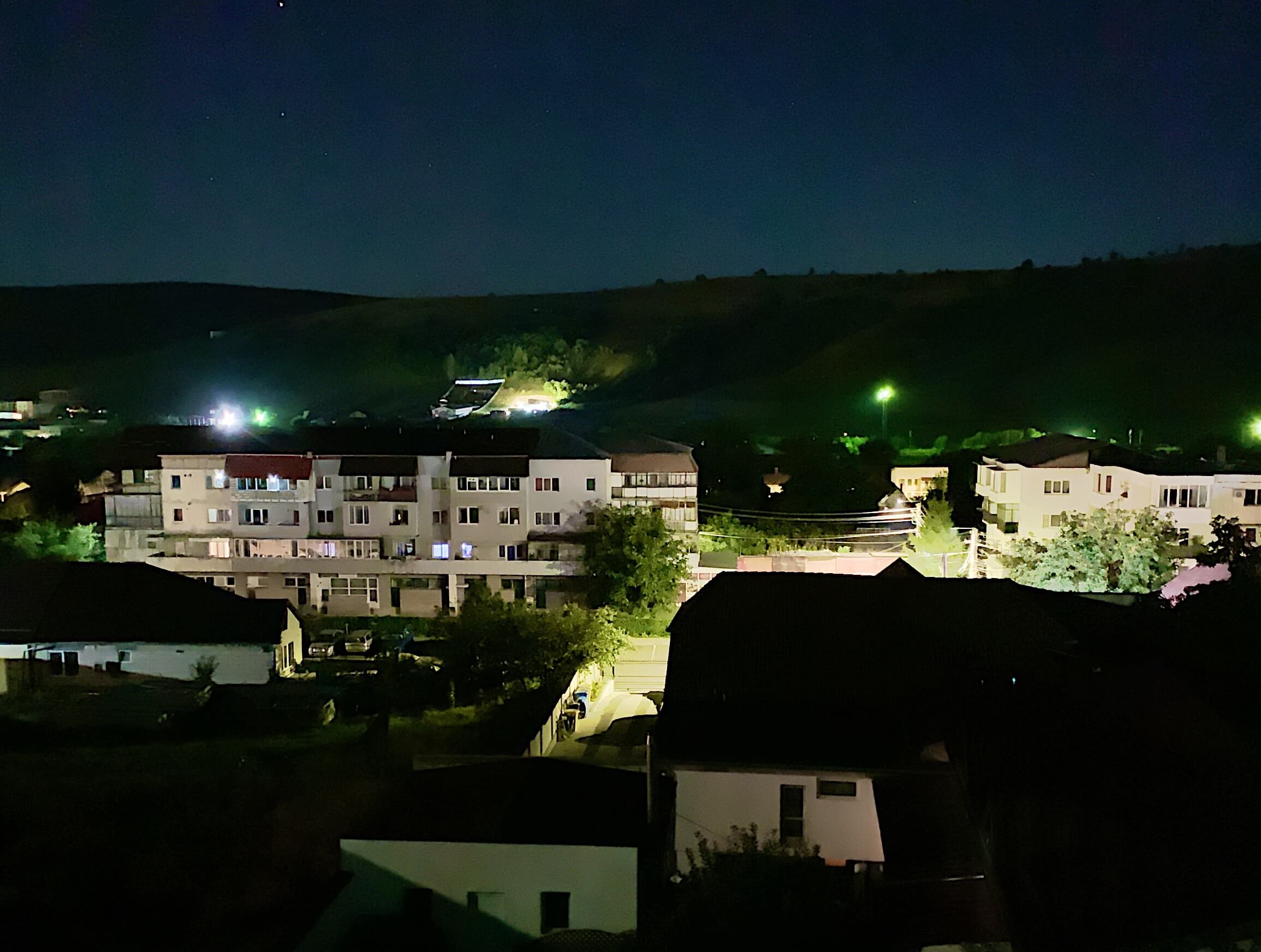 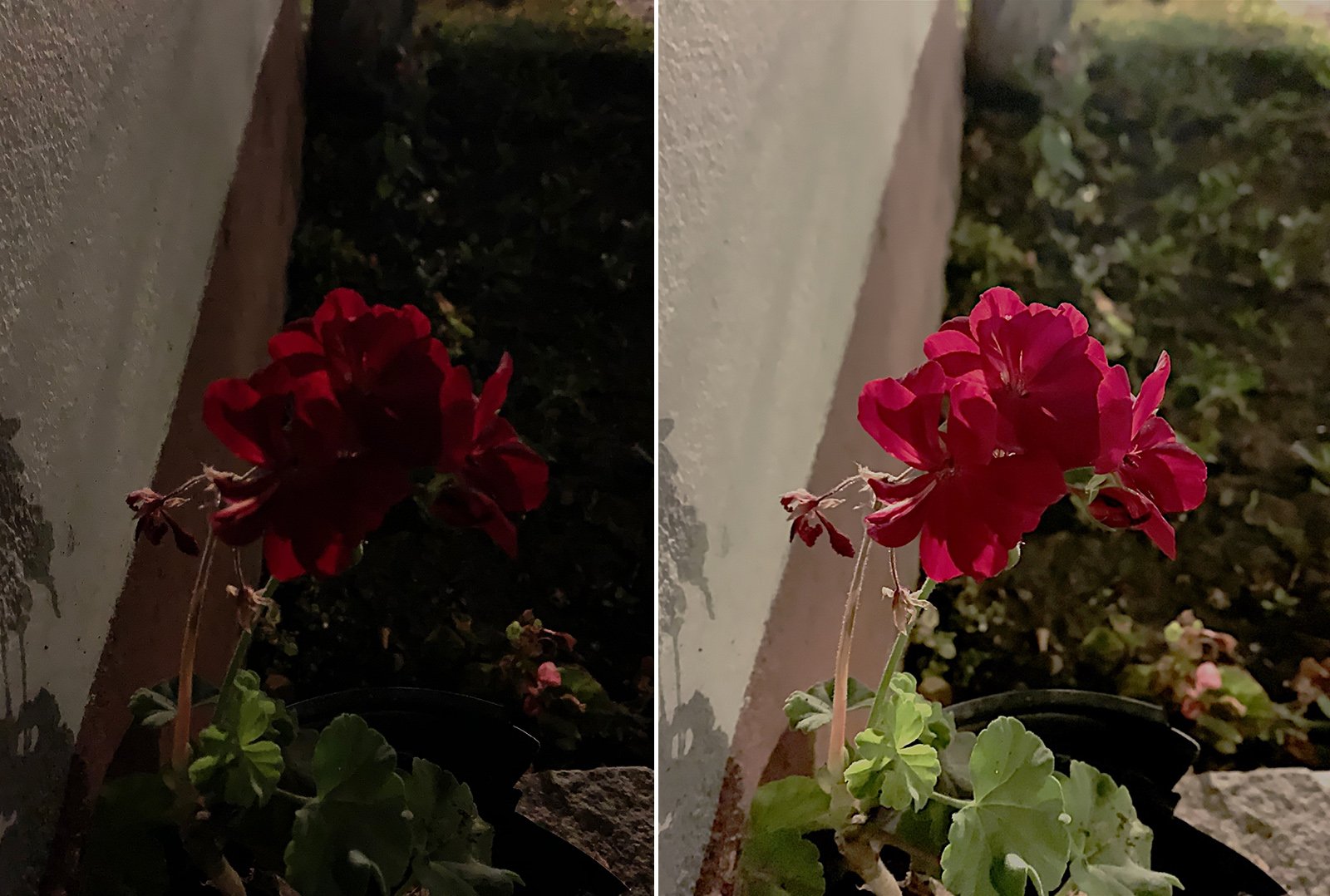 Neural Cam Night Photo first appeared on Product Hunt two days ago, where it quickly became the #1 product of the day.

You can learn more about the app and how it works over on the iOS App Store, where you can also download your own copy for $3.