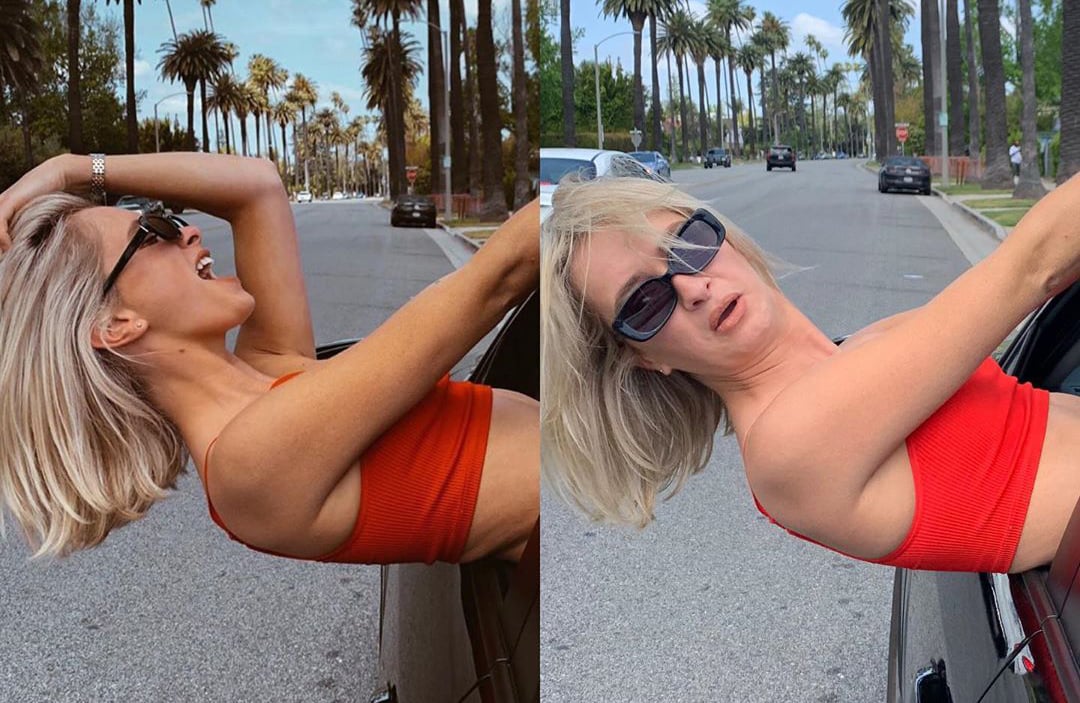 Typically, when we write about influencers it’s not a terribly positive piece. But one Amsterdam-based
Instagram influencer is breaking that mold by doing something uplifting: posting outtakes next to polished photos as a “reality check” for followers who envy her social media image.

Rianne Meijer is a style and beauty influencer whose 408K-follower Instagram account is chock full of the kinds of beautiful images we’re used to seeing: gorgeous sunsets, glamorous meals, and cute selfies set the stage for an enviable life. But if you keep scrolling, you’ll occasionally run across something refreshing. On occasion, Meijer posts a series of “reality check” images that put outtakes right next to glamour shots, revealing how social media and reality aren’t one and the same.

“I want to show that photos people see on Instagram, especially from influencers, aren’t ever really real,” the 26-year-old influencer tells INSIDER. “I feel like I’ve found my voice through this project, and I want to keep building a community around this that builds on the positive message.”

Some of the “bloopers” are outright silly poses, others are true outtakes that were clearly captured between posed shots, and at least a few will probably put a smile on your face. Scroll down to see some of our favorites: 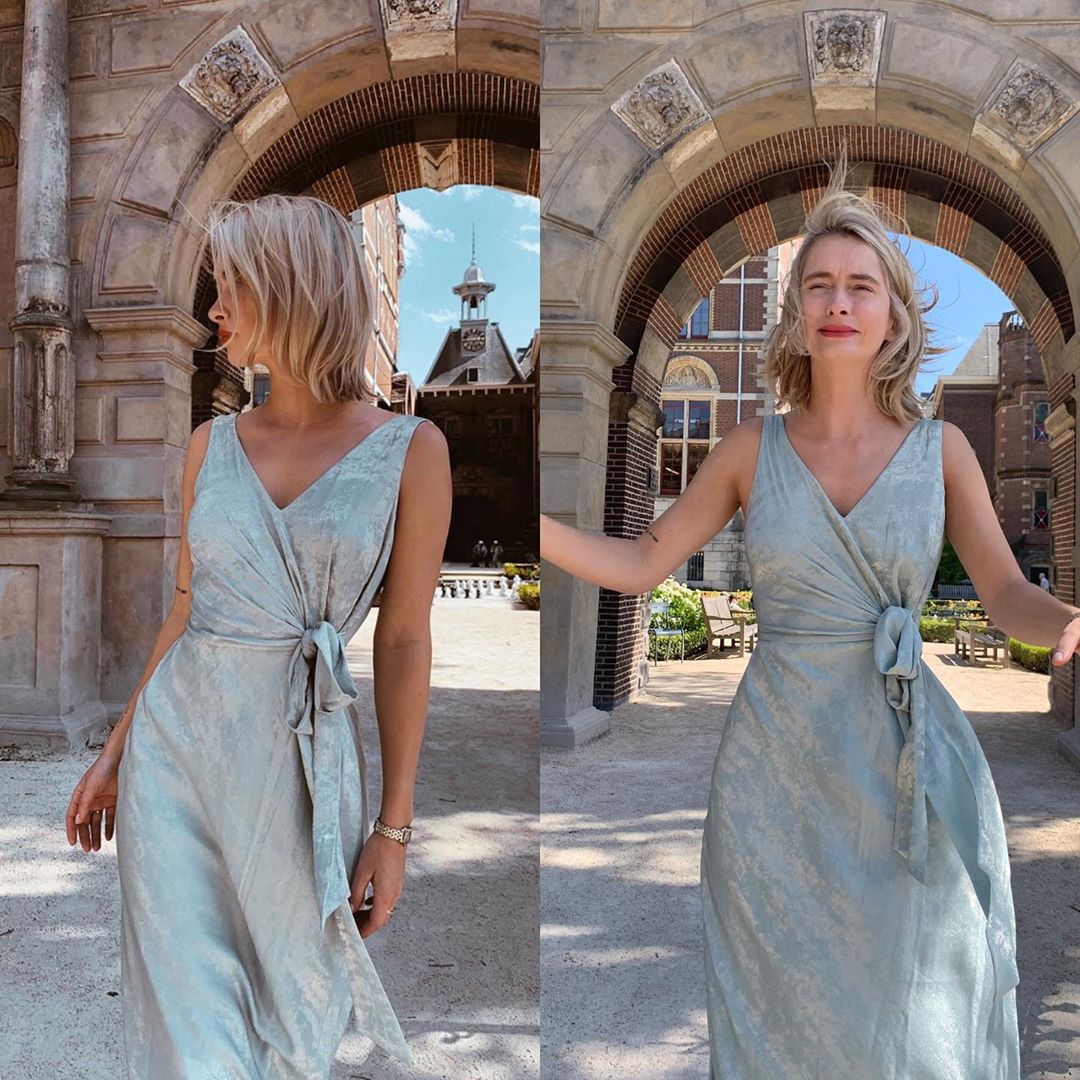 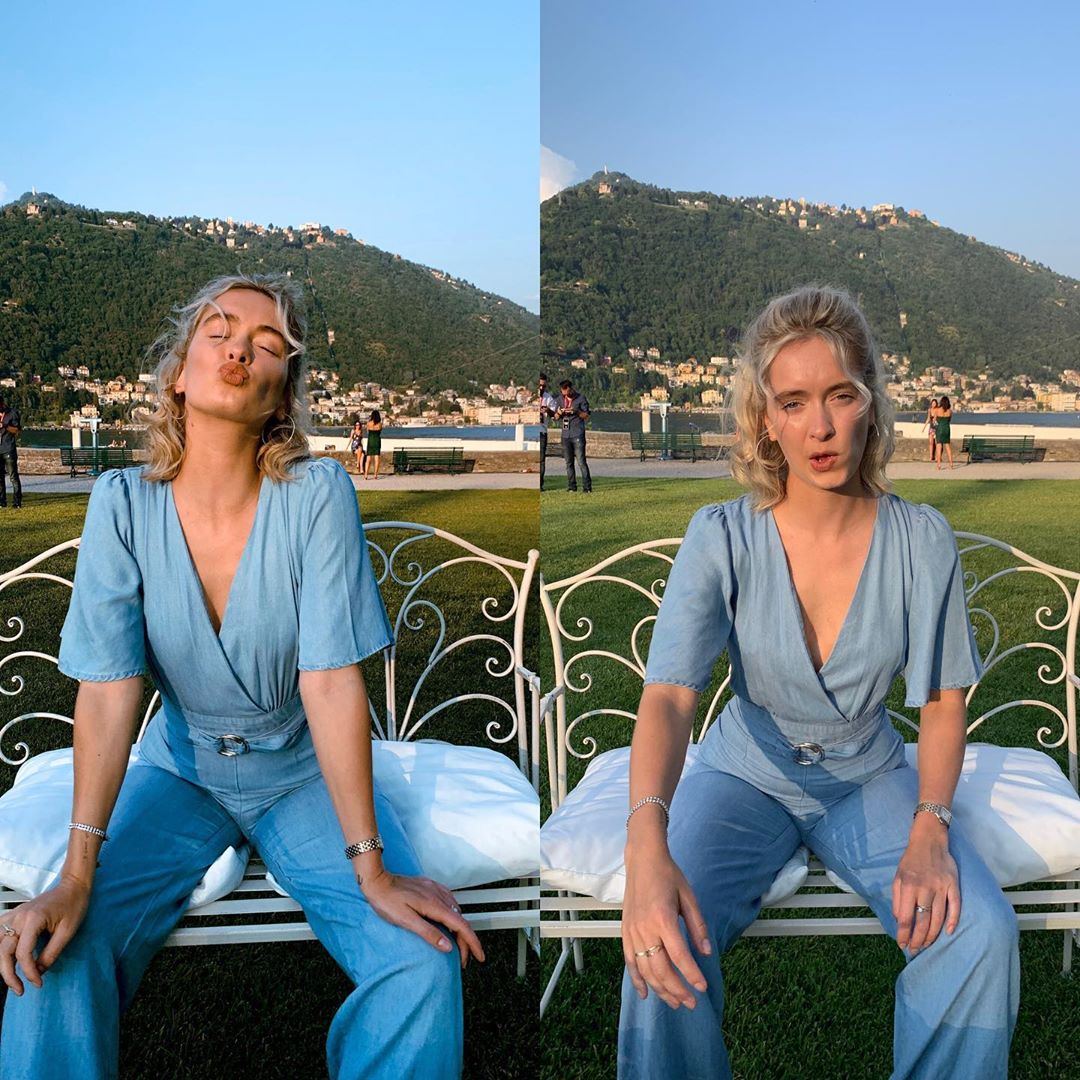 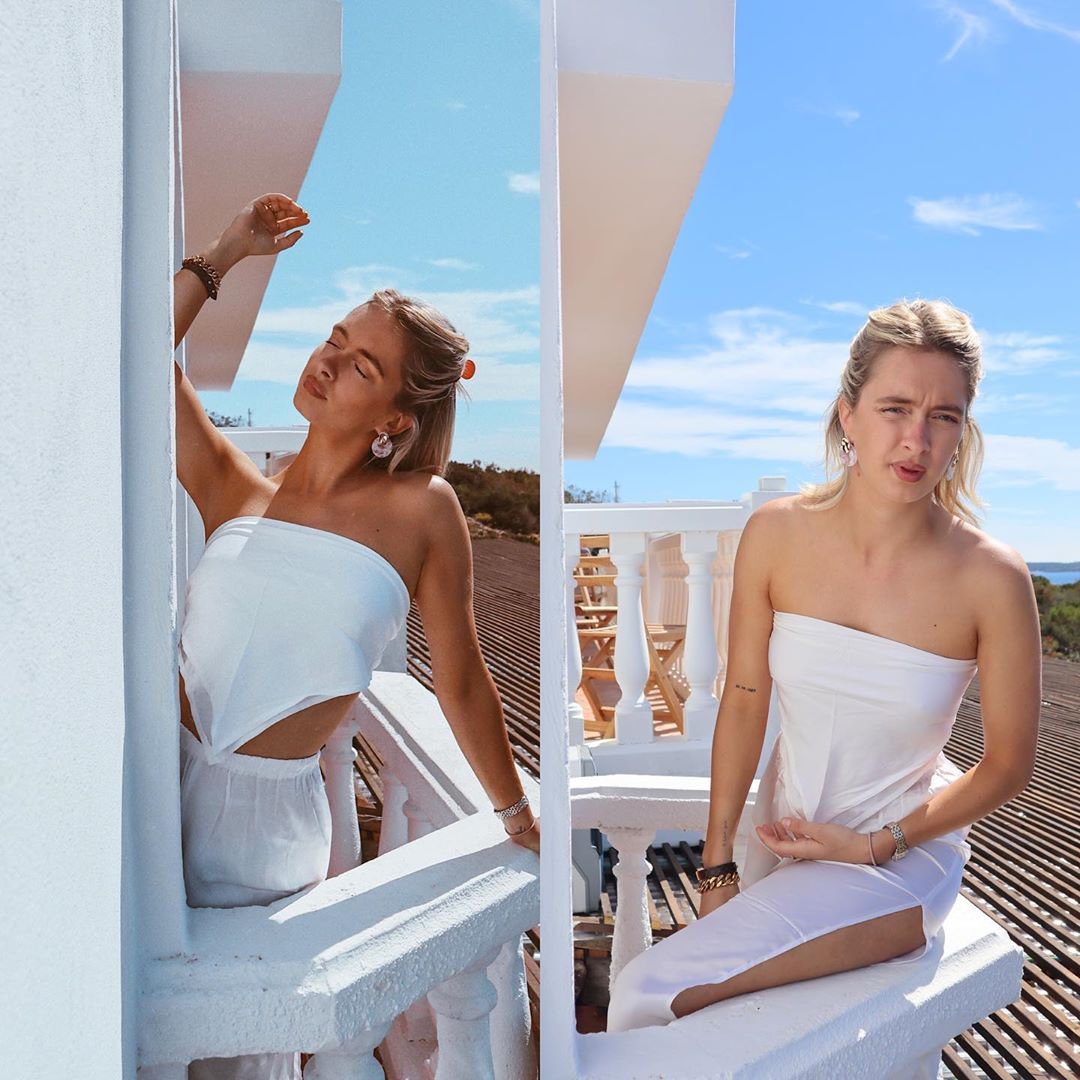 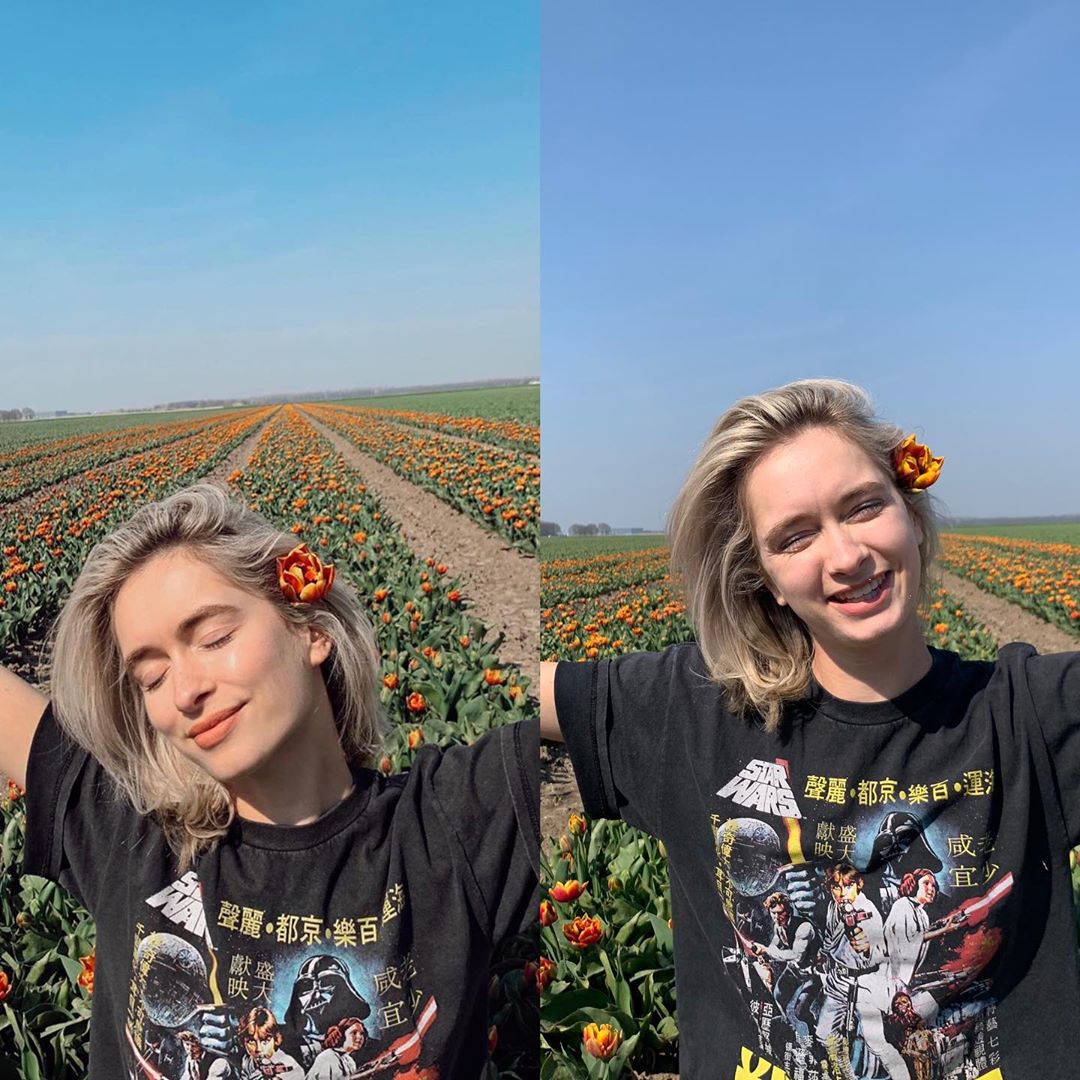 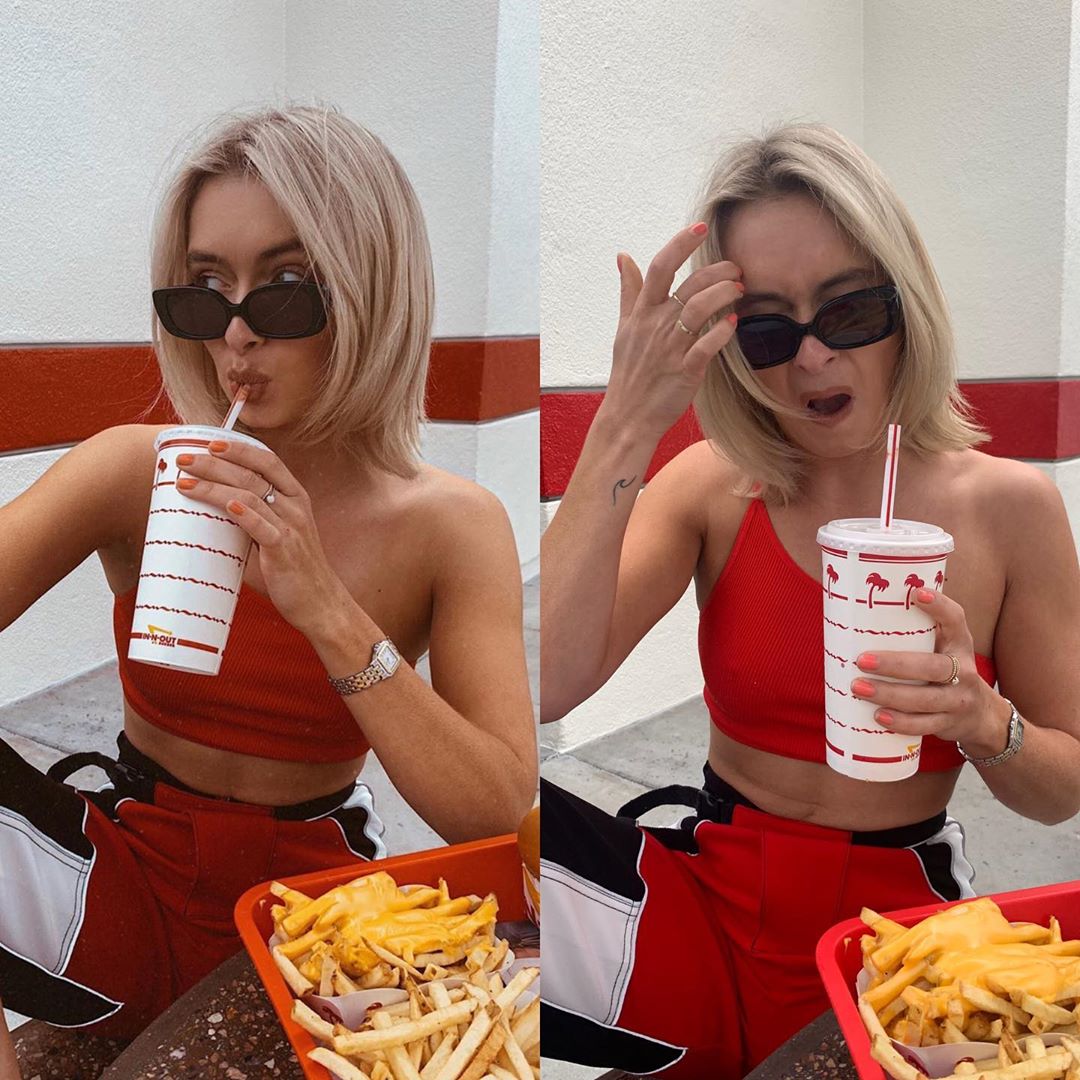 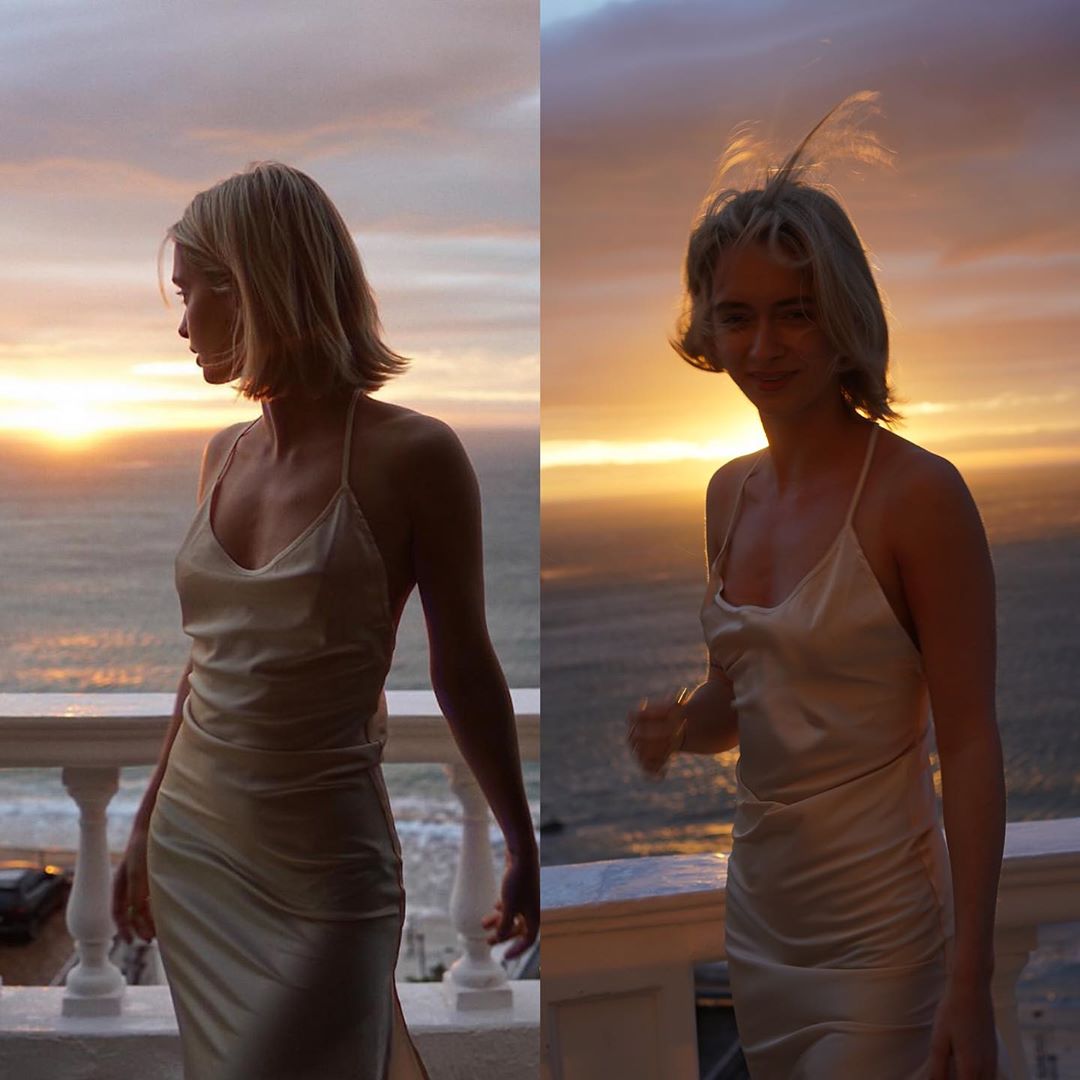 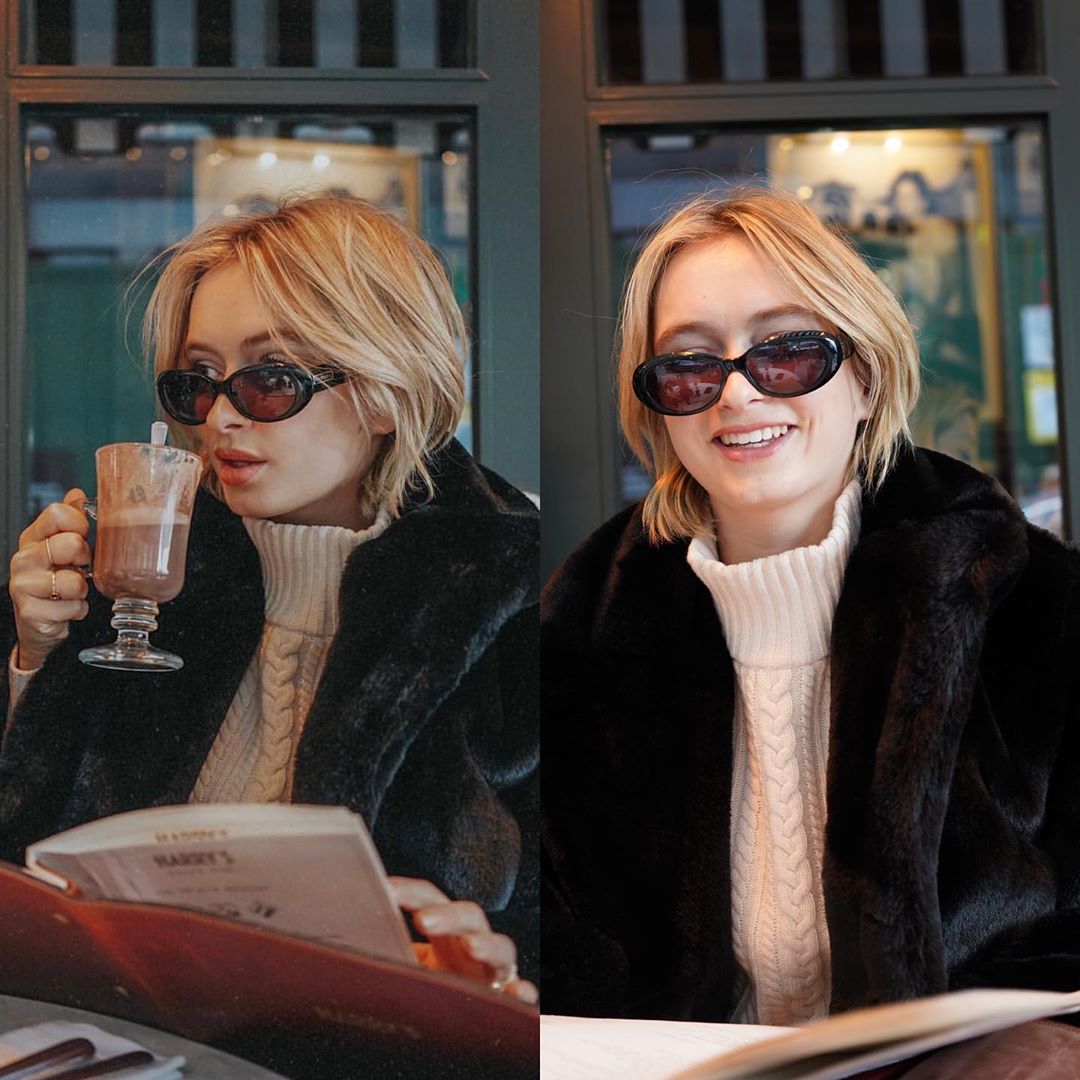 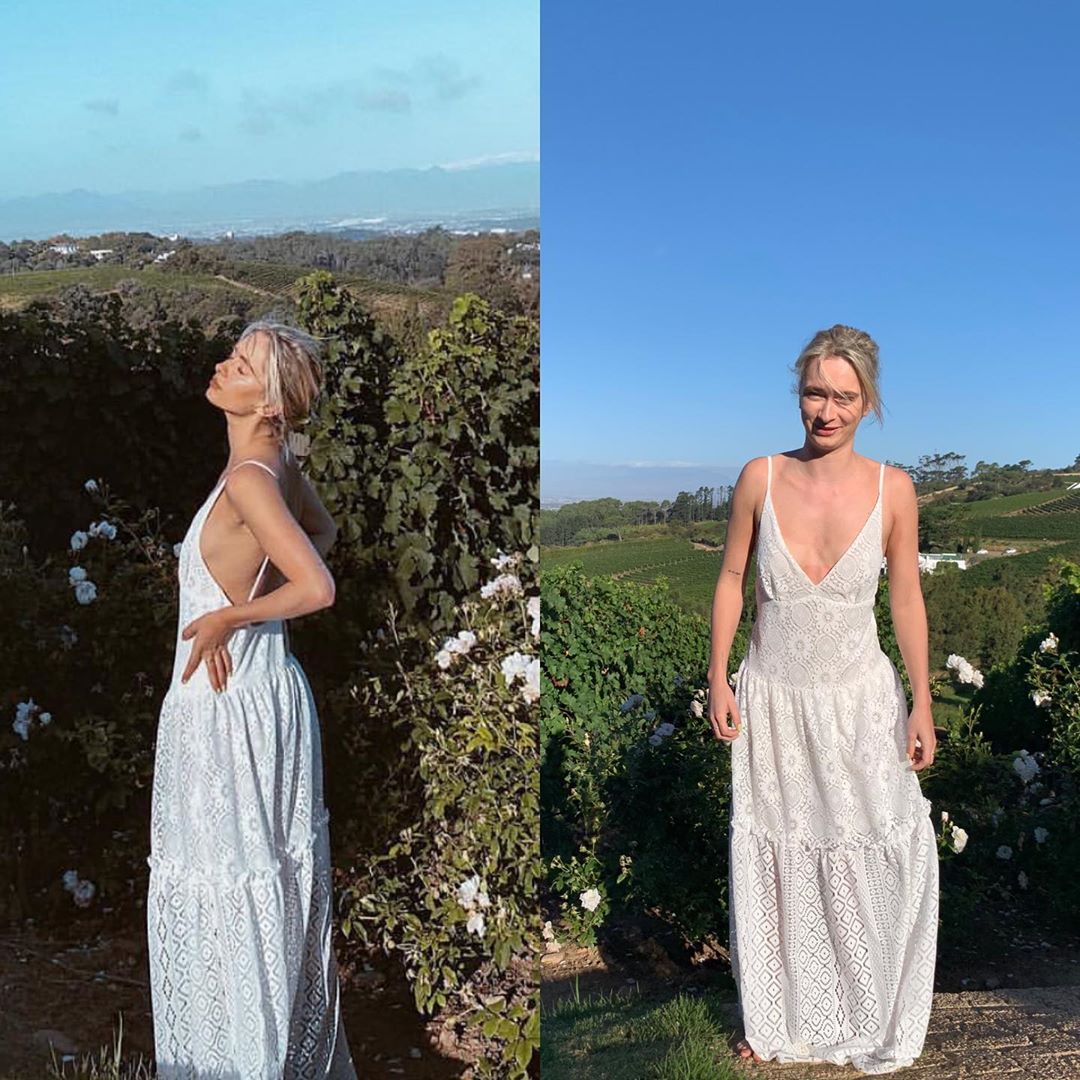 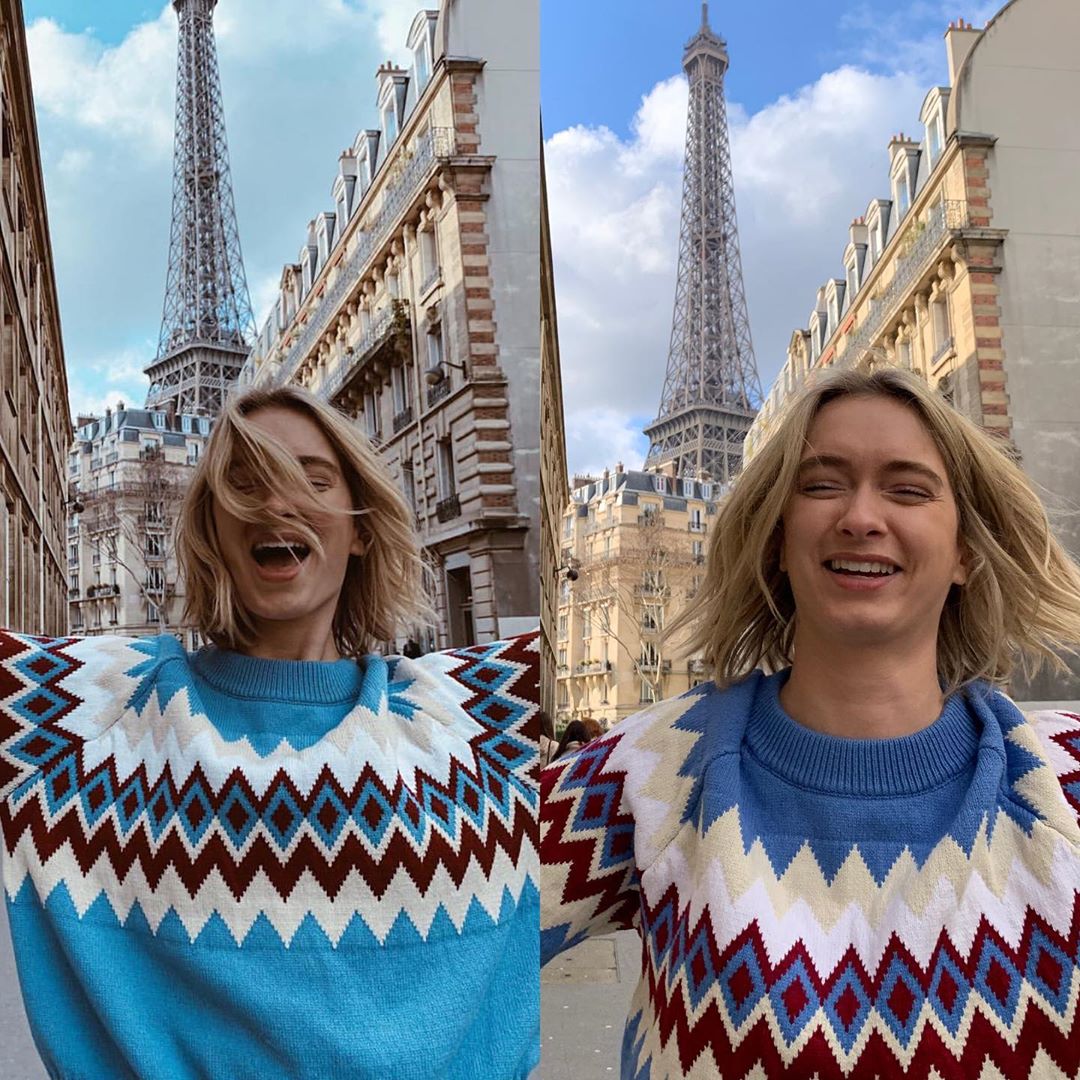 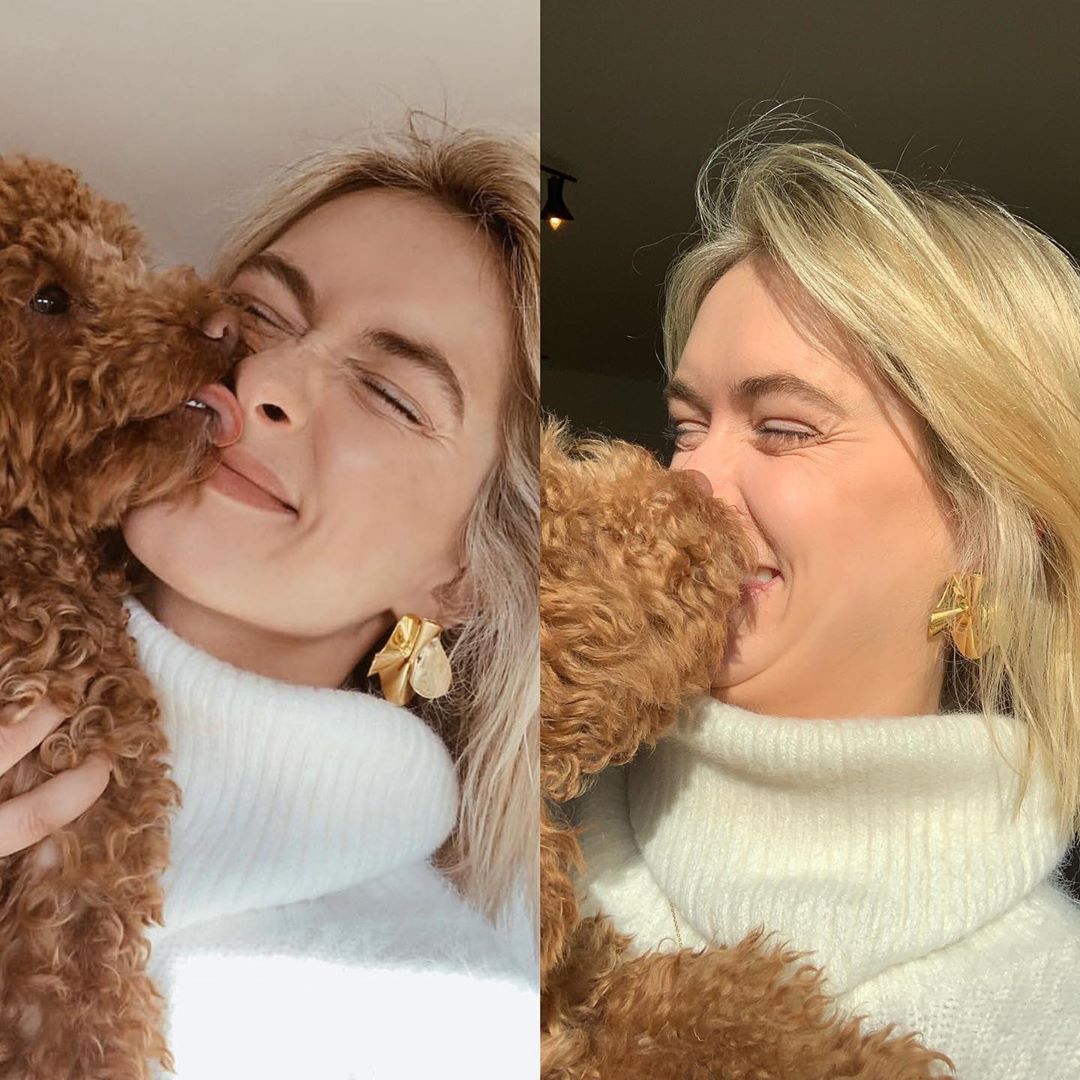 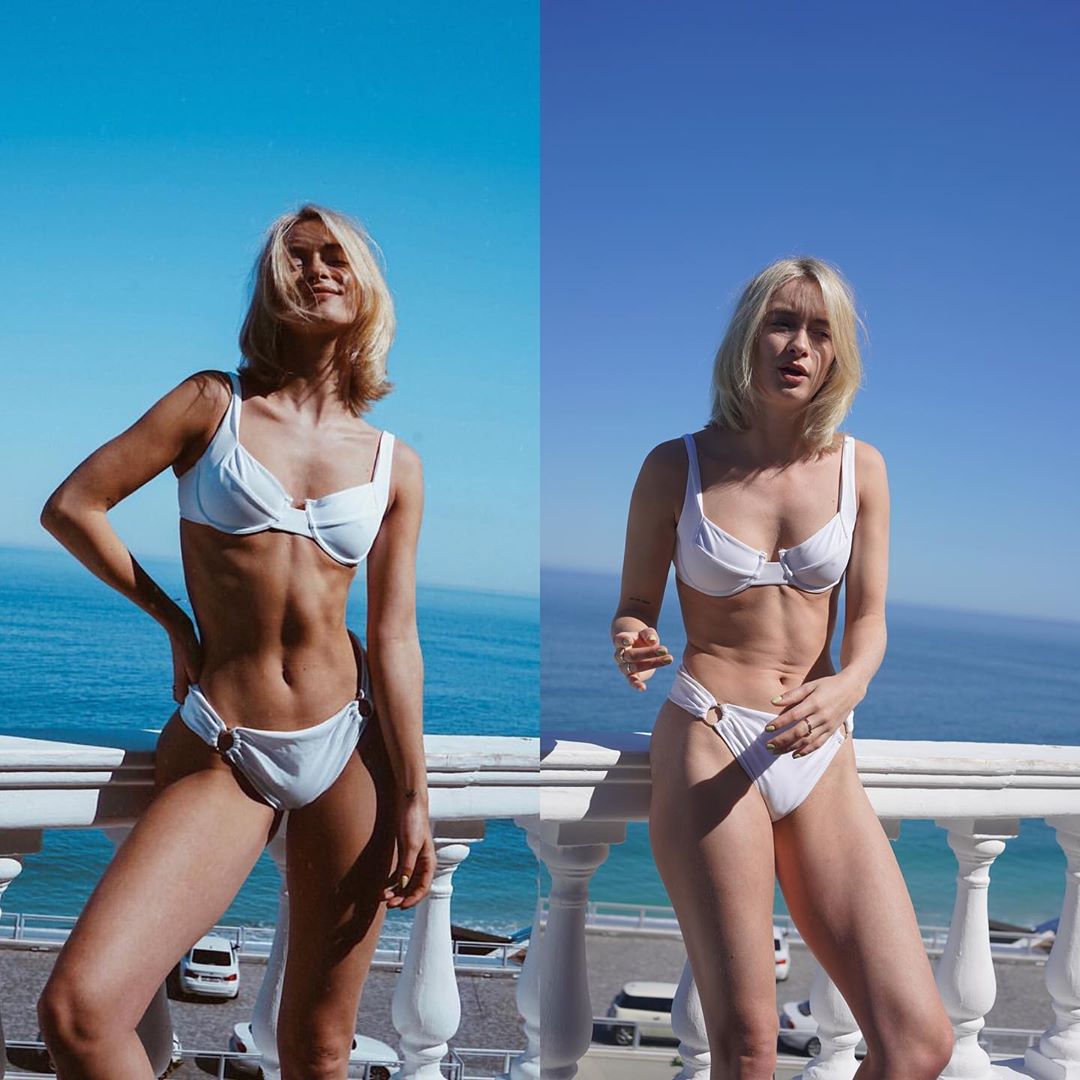 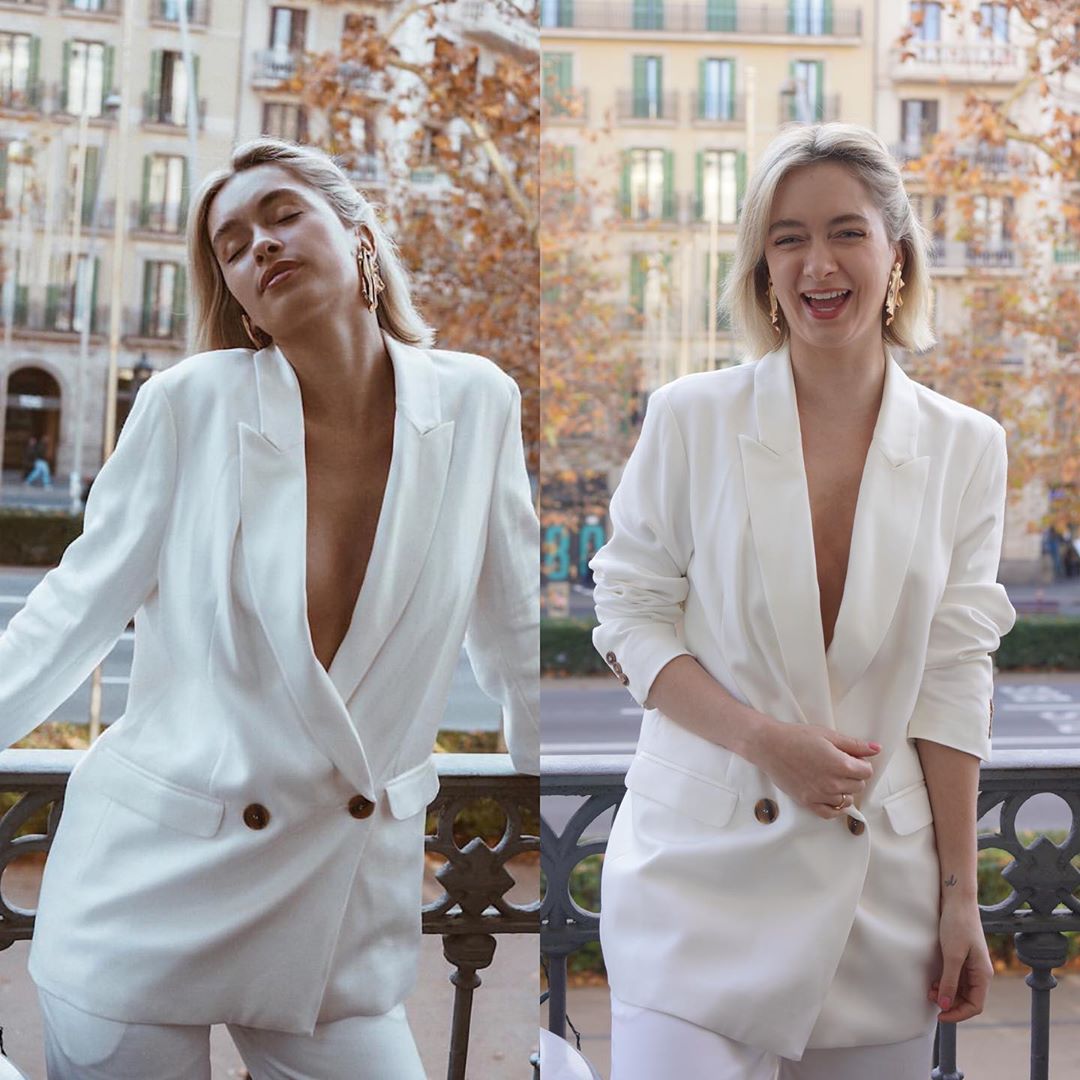 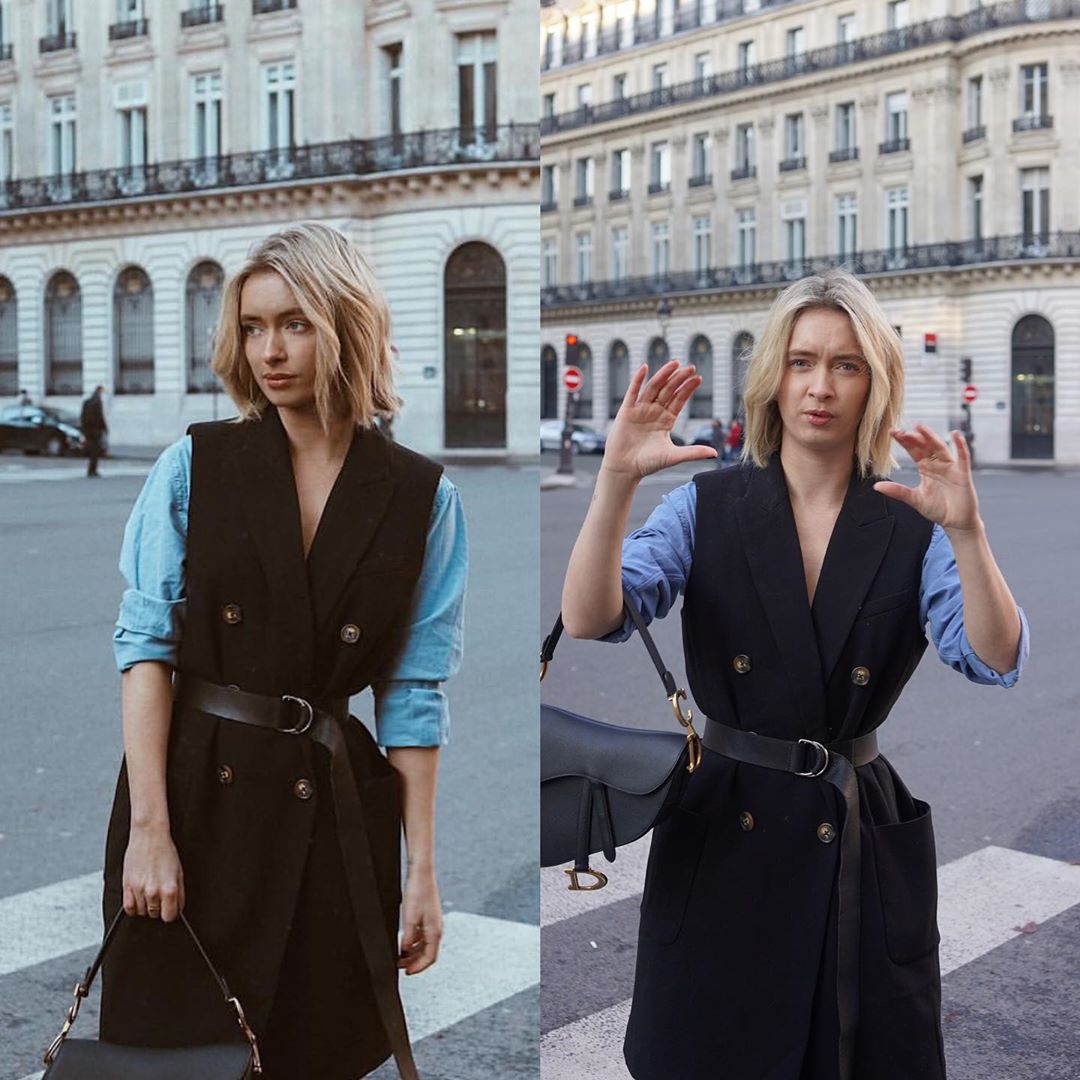 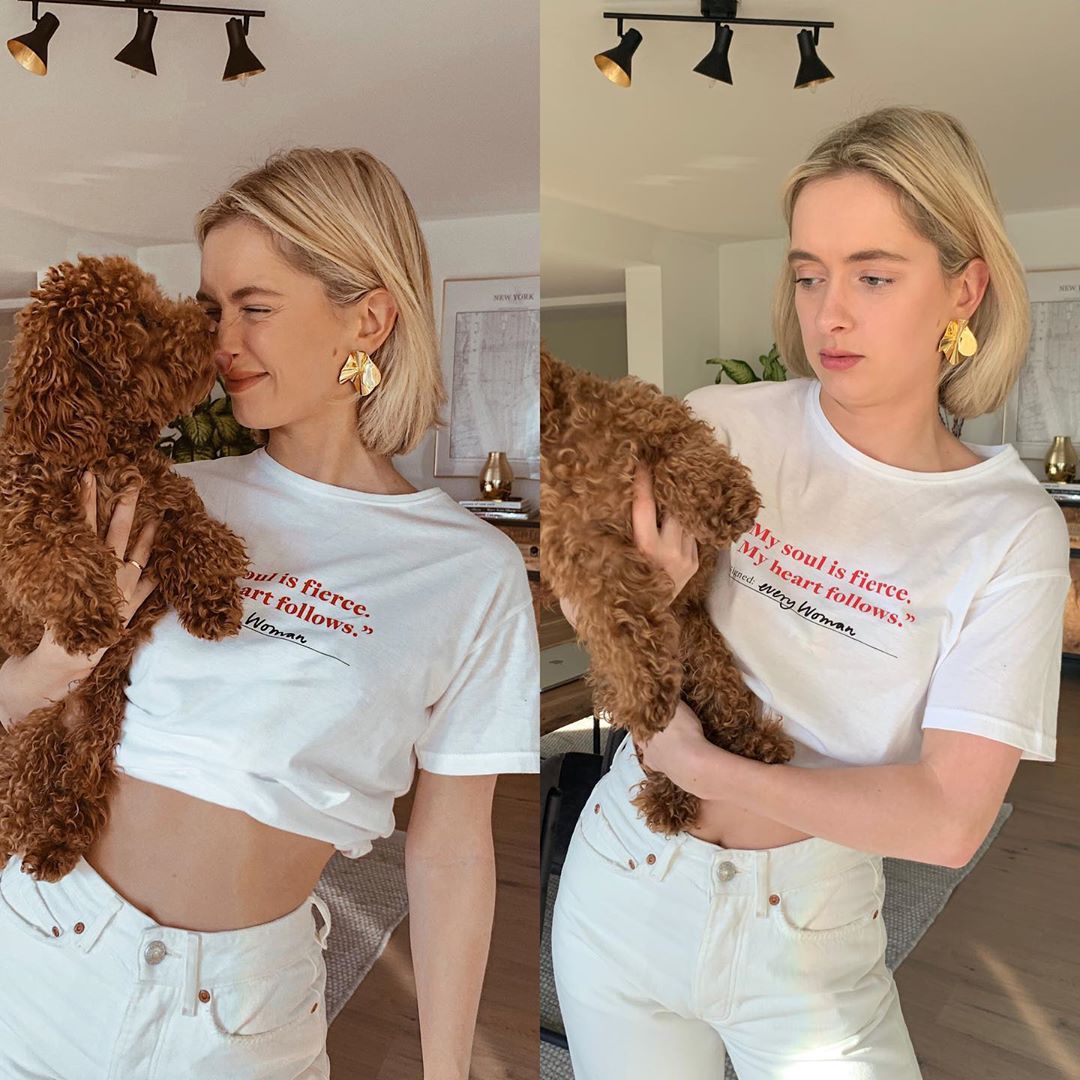 To see more bloopers and polished shots from Mijer, head over to Instagram where you can become follower 408,518 (as of this writing), or subscribe to her YouTube channel.

Credits: All photos by Rianne Meijer and used with permission.