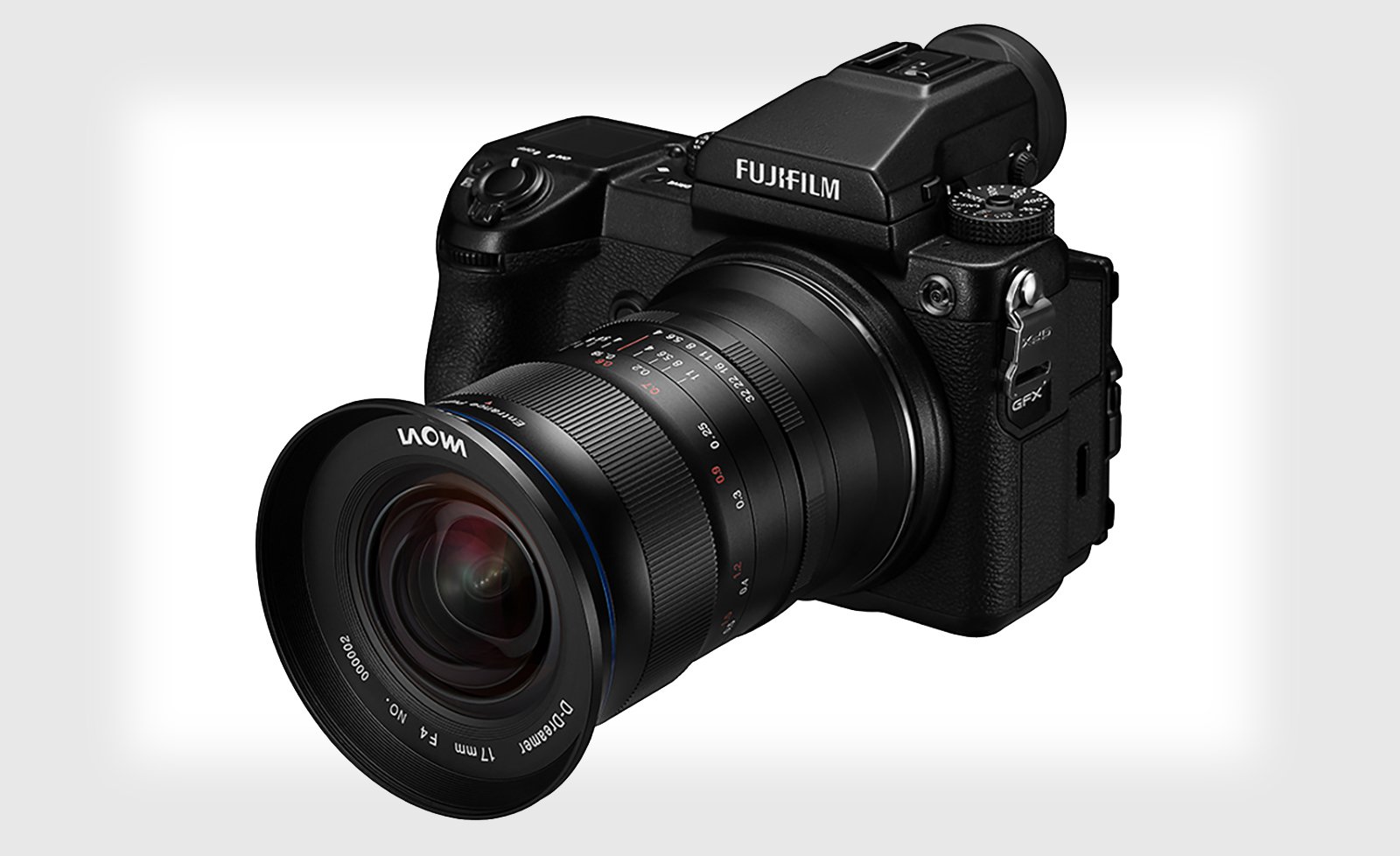 After briefly announcing the lens over a year ago, Venus Optics has finally launched the “world’s widest rectilinear lens for Fujifilm GFX,” announcing the pricing and availability of the Laowa 17mm f/4 Ultra-Wide GFX Zero-D.

The 17mm f/4 Zero-D medium format lens features a 113° field of view from its 13mm full-frame equivalent focal length. Its optical formula is comprised of 21 elements in 14 group, and it’s the fourth lens to be given Venus Optics’ “Zero-D” designation, indicating that it has nearly zero distortion. Of course, “zero” in this case is up for interpretation, but the lens does try to keep straight lines straight, even at the edges of the frame, so it should make for a good architecture lens if that’s what you’re in to.

Other features include an 86mm filter thread so you can pop on screw-on filters, a 20cm (7.9-inch) minimum focusing distance for close-up wide-angle shots, and a 5-blade aperture that is not rounded so that you can capture 10-pointed sun-stars when shooting landscapes. 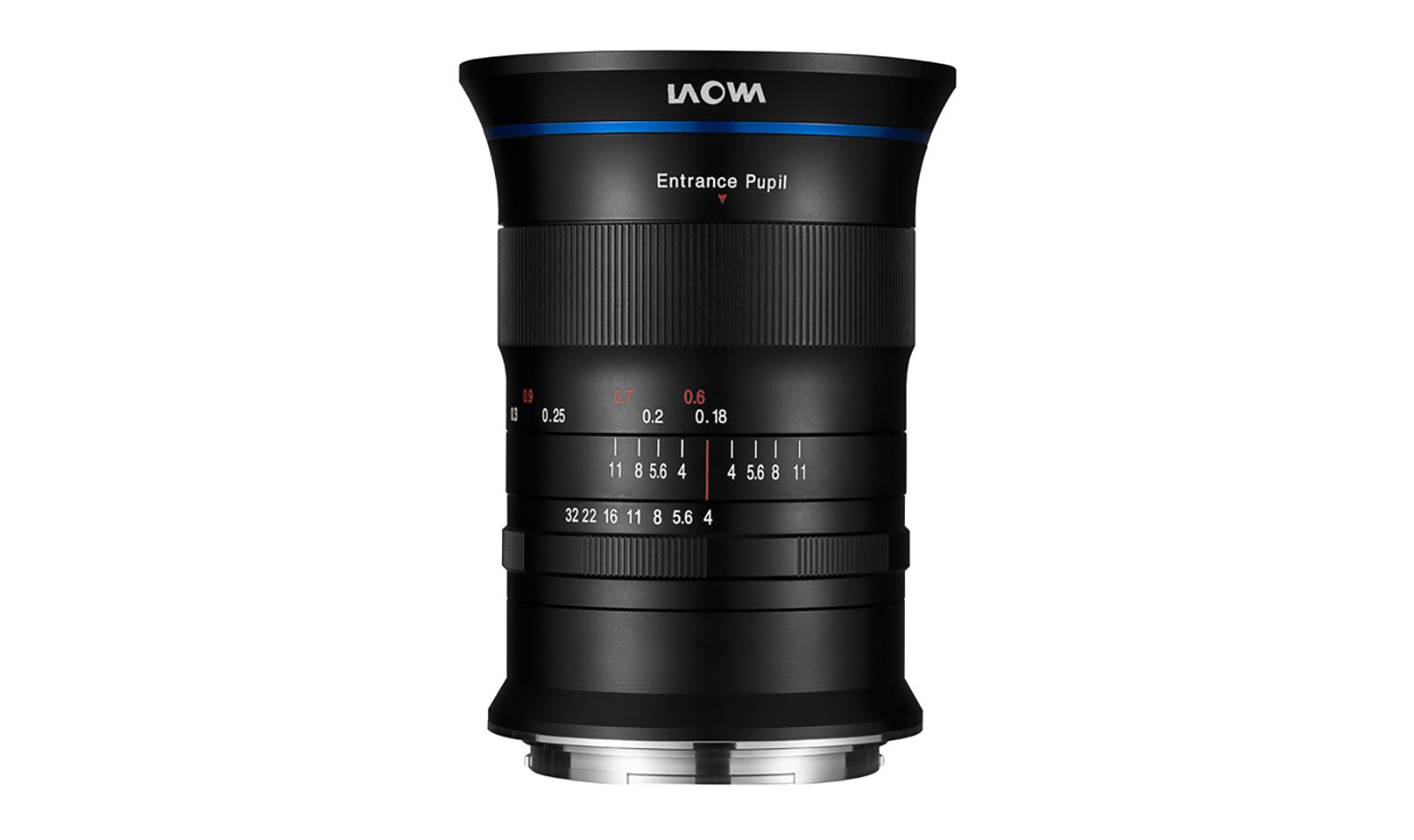 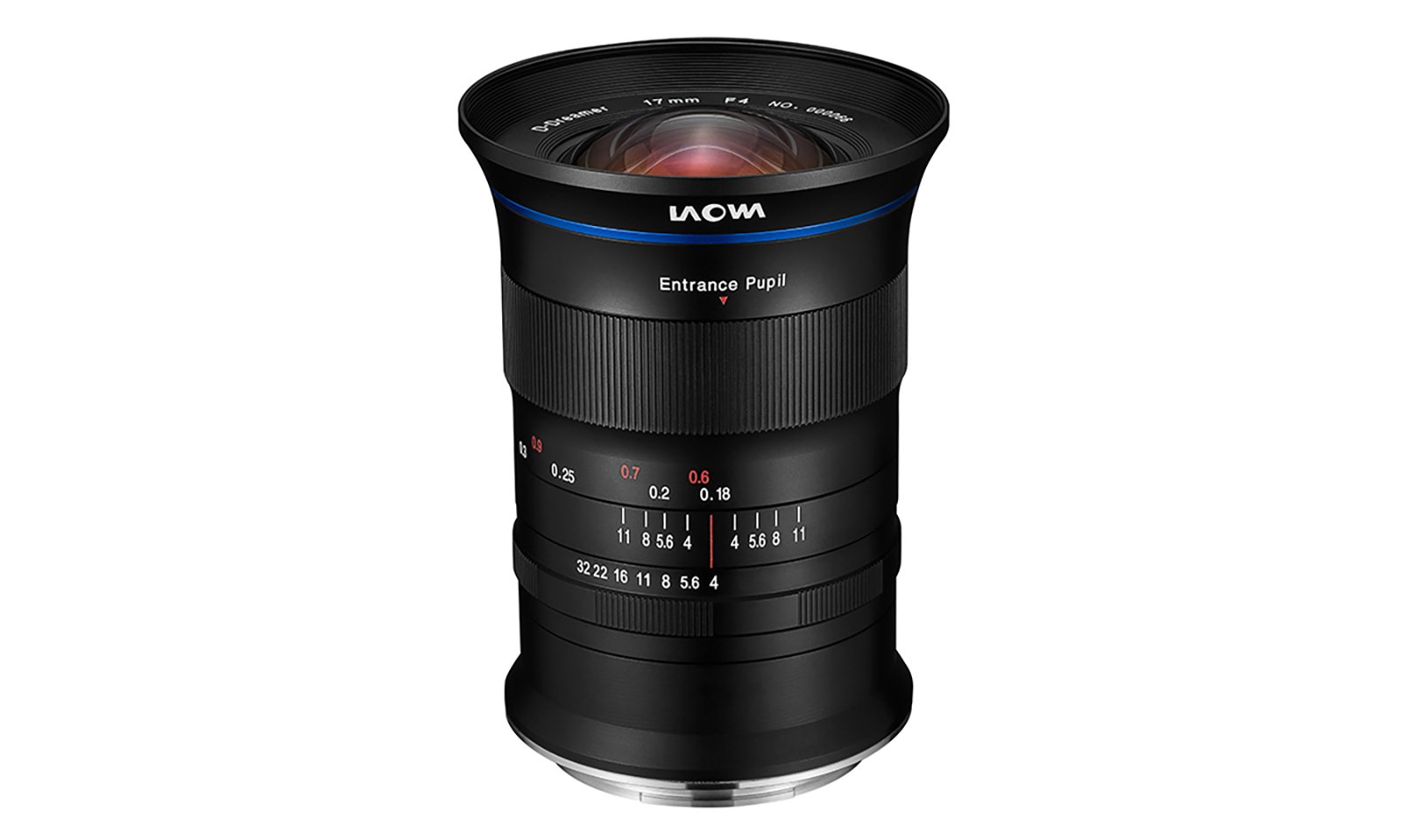 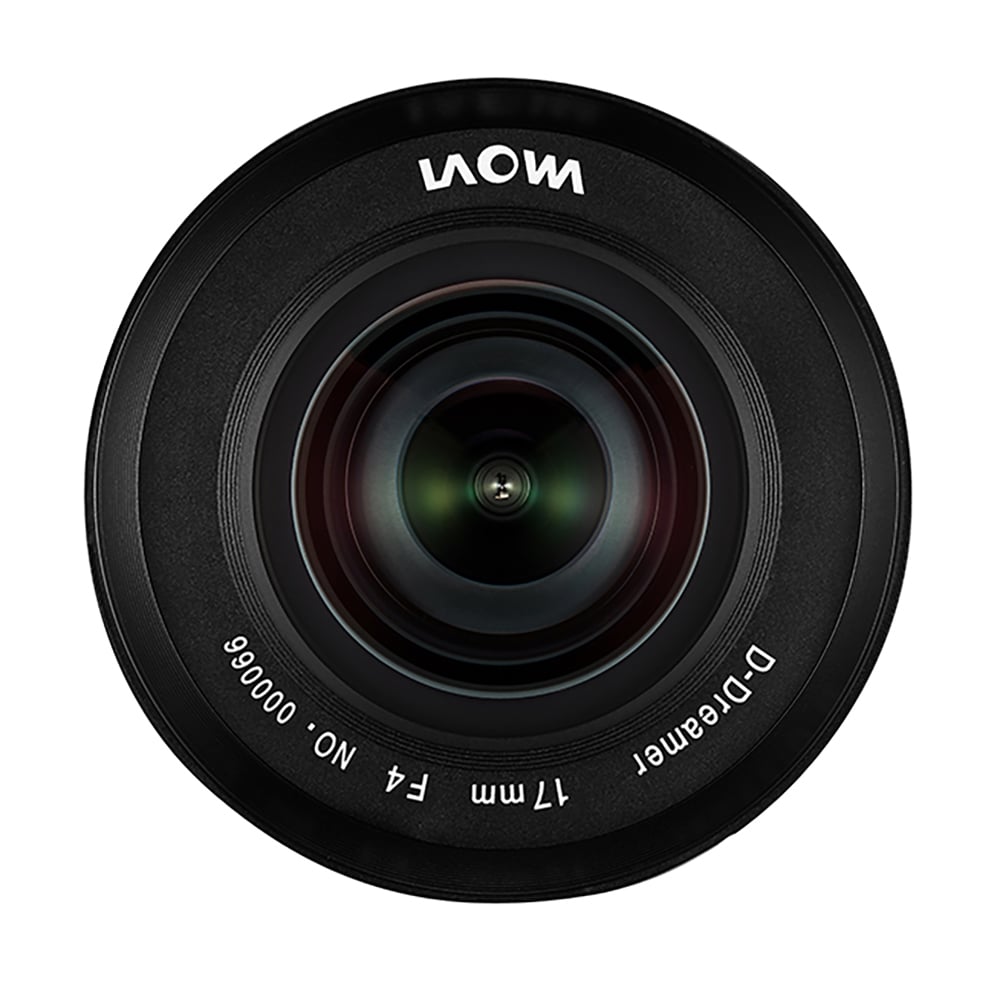 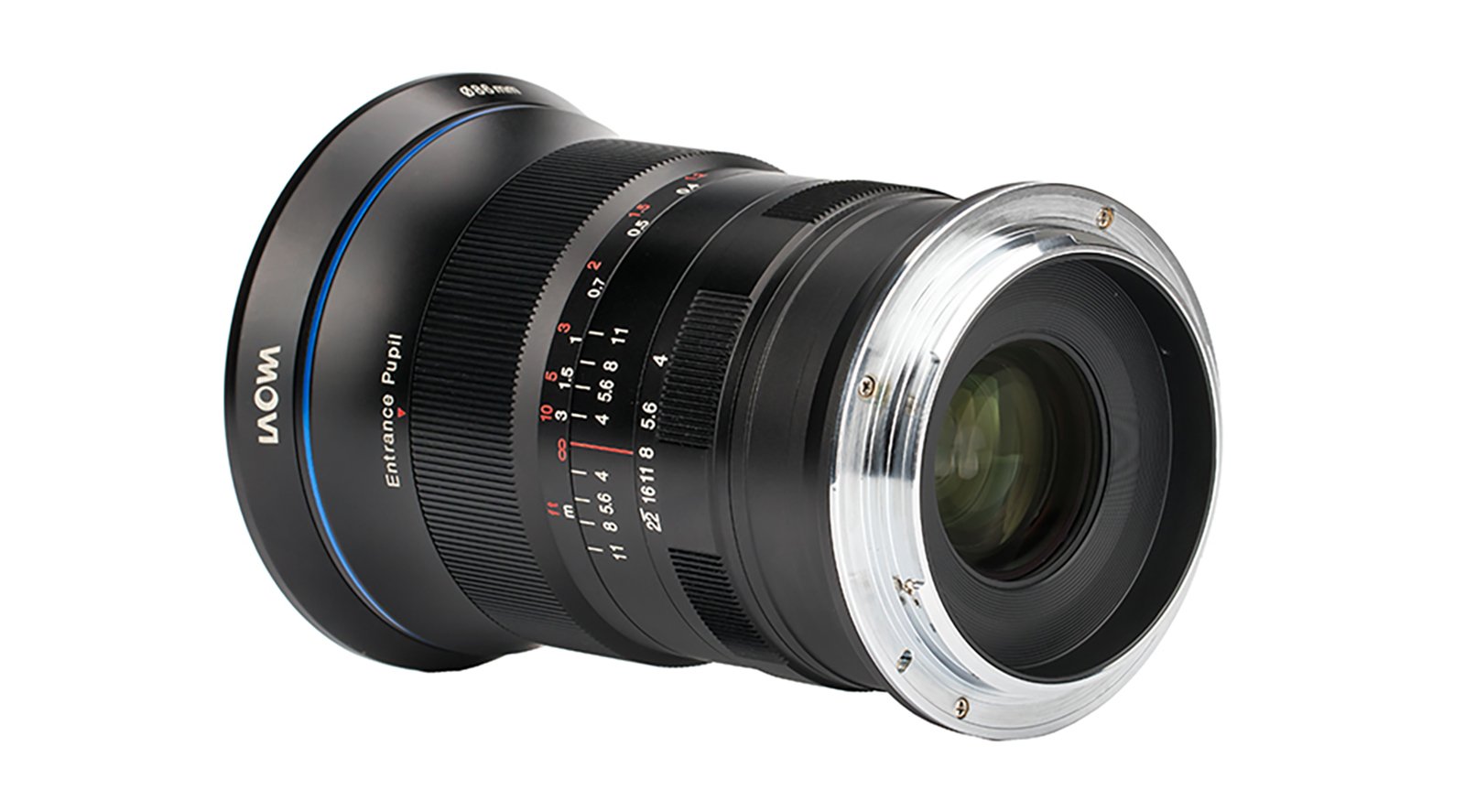 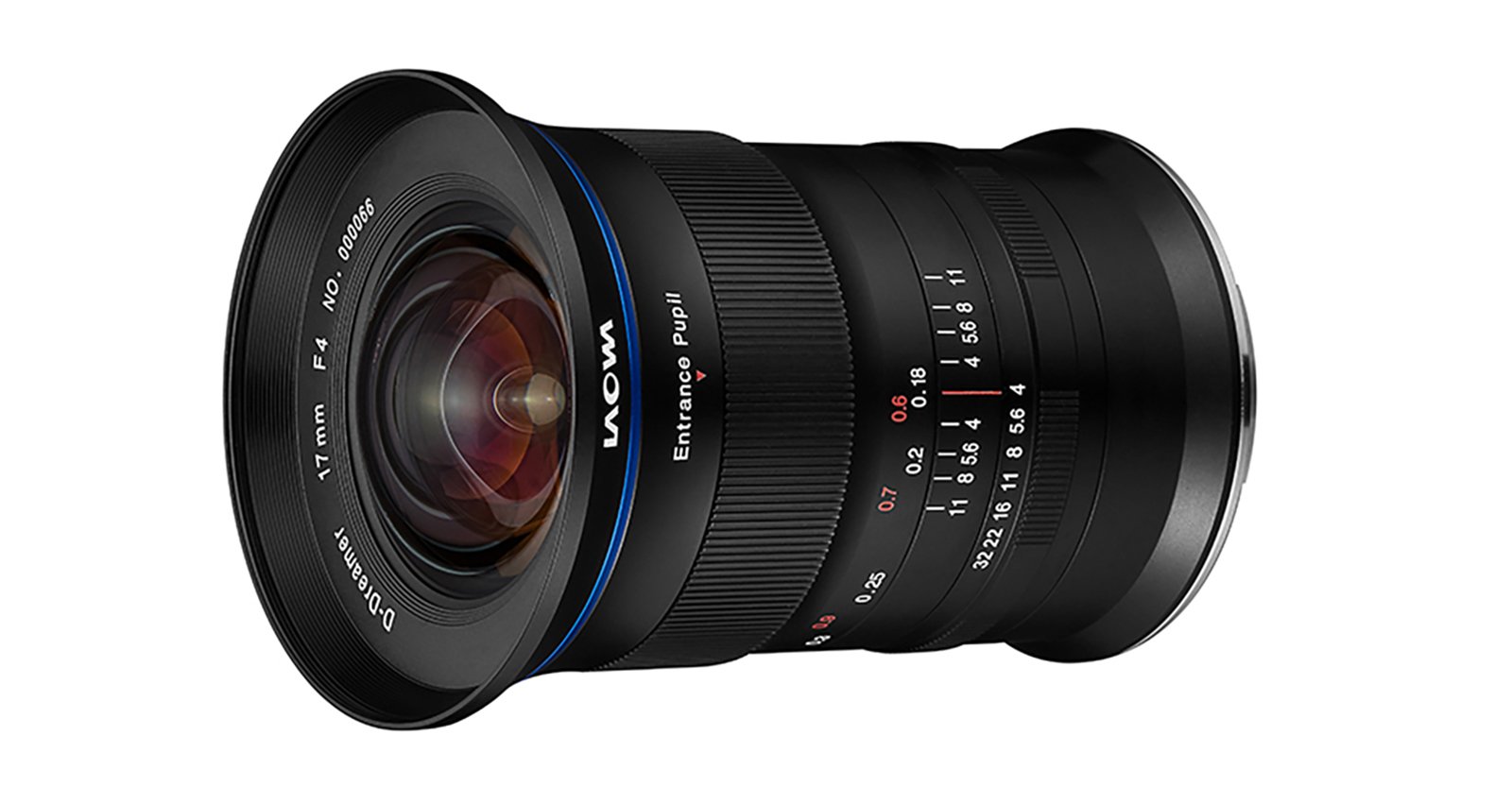 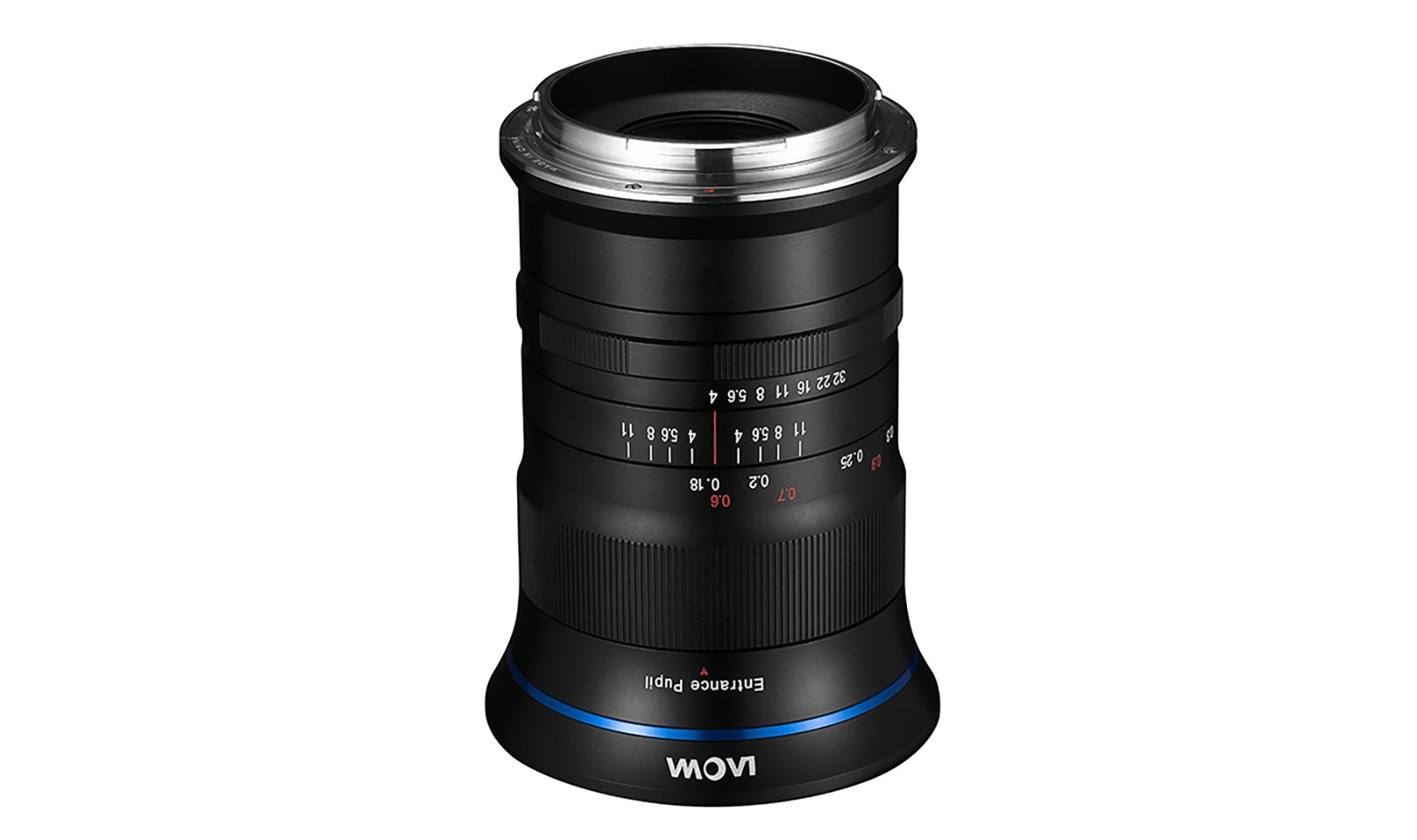 And a few sample images captured by photographers who have had early access to the 17mm f/4:

Laowa claims, accurately, that “there is no other native G-mount lens that can achieve the same perspective as the Laowa 17mm f/4 GFX lens.” But since the Canon TS-E 17mm f/4L has been used on GFX cameras via adapter—thanks to the larger image circle of tilt-shift lenses—they also ran an image quality comparison between the two using a Fuji GFX50S body.

You can see those results below:

If you’re a Fuji GFX owner (or prospective owner) and you’re interested in an ultra-wide-angle lens for your landscape or architecture photography, the Loawa 17mm f/4 Zero-D might be a good fit. The lens has now officially launched. It will be shipping in “mid-August,” but you can already pre-order the lens online for $1,200.

This is How Scientists Colorize Hubble Photos of Deep Space