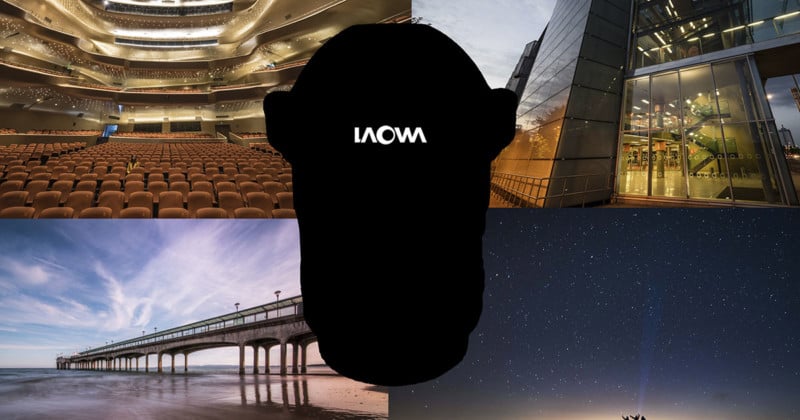 Chinese lens maker Venus Optics is set to launch a new lens called the Laowa 12mm f/2.8. It will be the world’s widest rectilinear f/2.8 lens.

The company is marketing the lens as a ZERO-D, or zero distortion, lens. While most lenses with such an extremely wide angle of view have fisheye distortion, this upcoming lens is a rectilinear lens that produces straight features.

The downside is that it’s a manual focus lens, while Canon’s offering has autofocus. 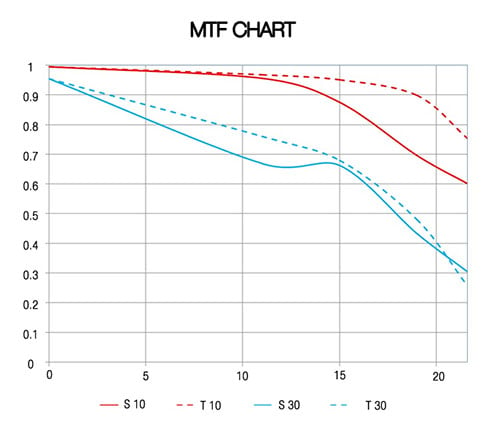 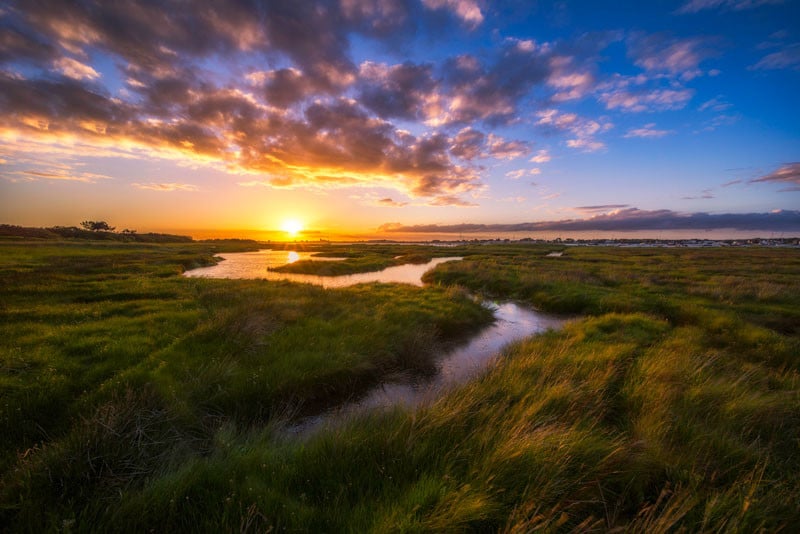 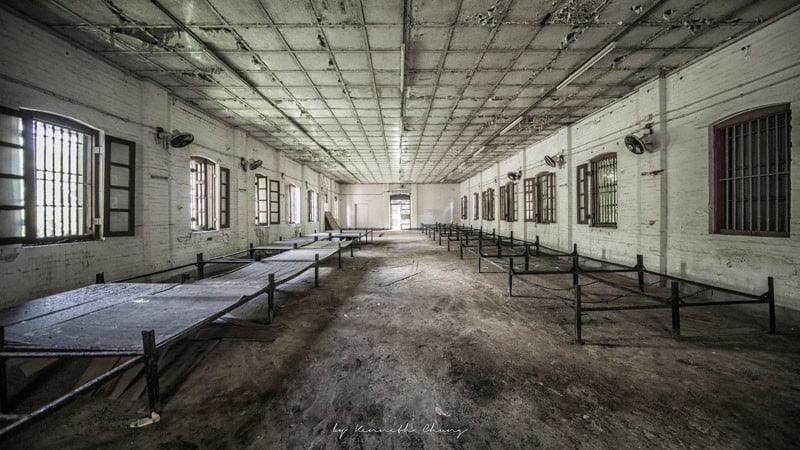 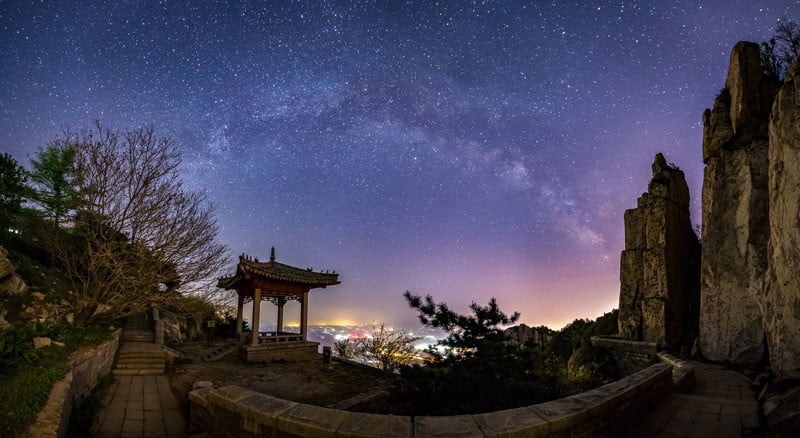 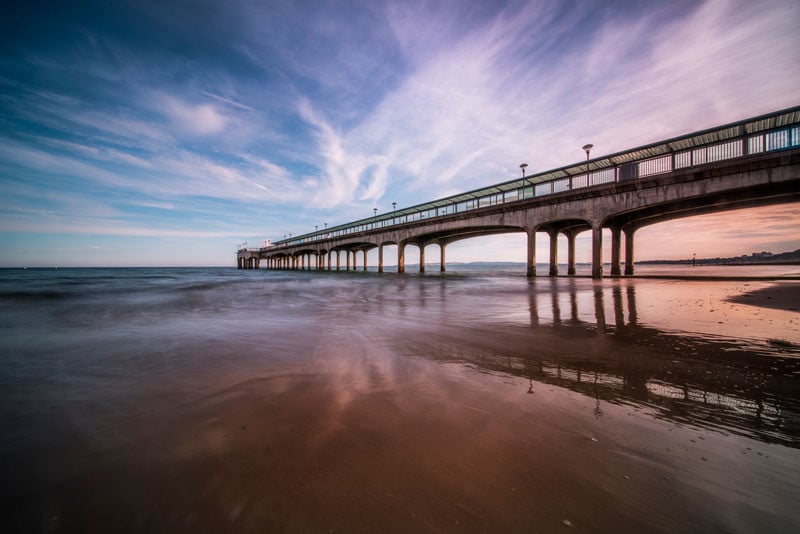 Photographer Nicky Bay got his hands on a preview unit of the lens. It has a full metal finish and a solid construction. 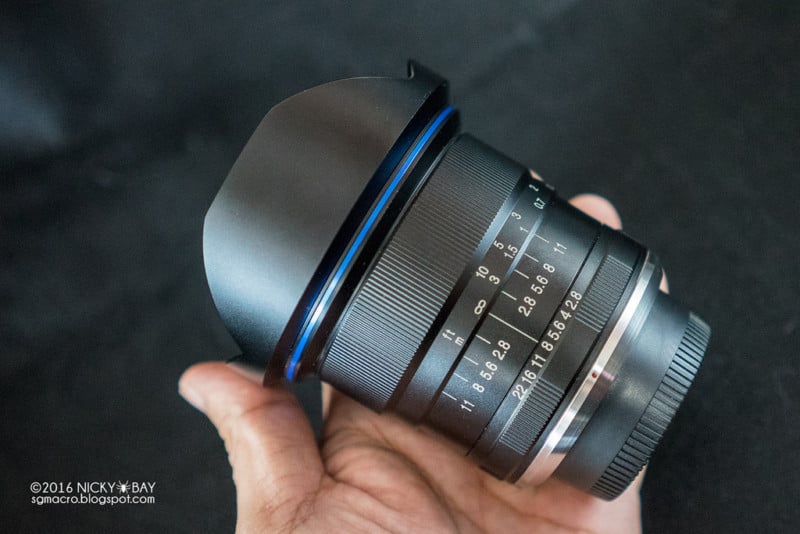 Here’s a short 1.5-minute video he made as a preview for the lens (you can also read a longer writeup on his blog):