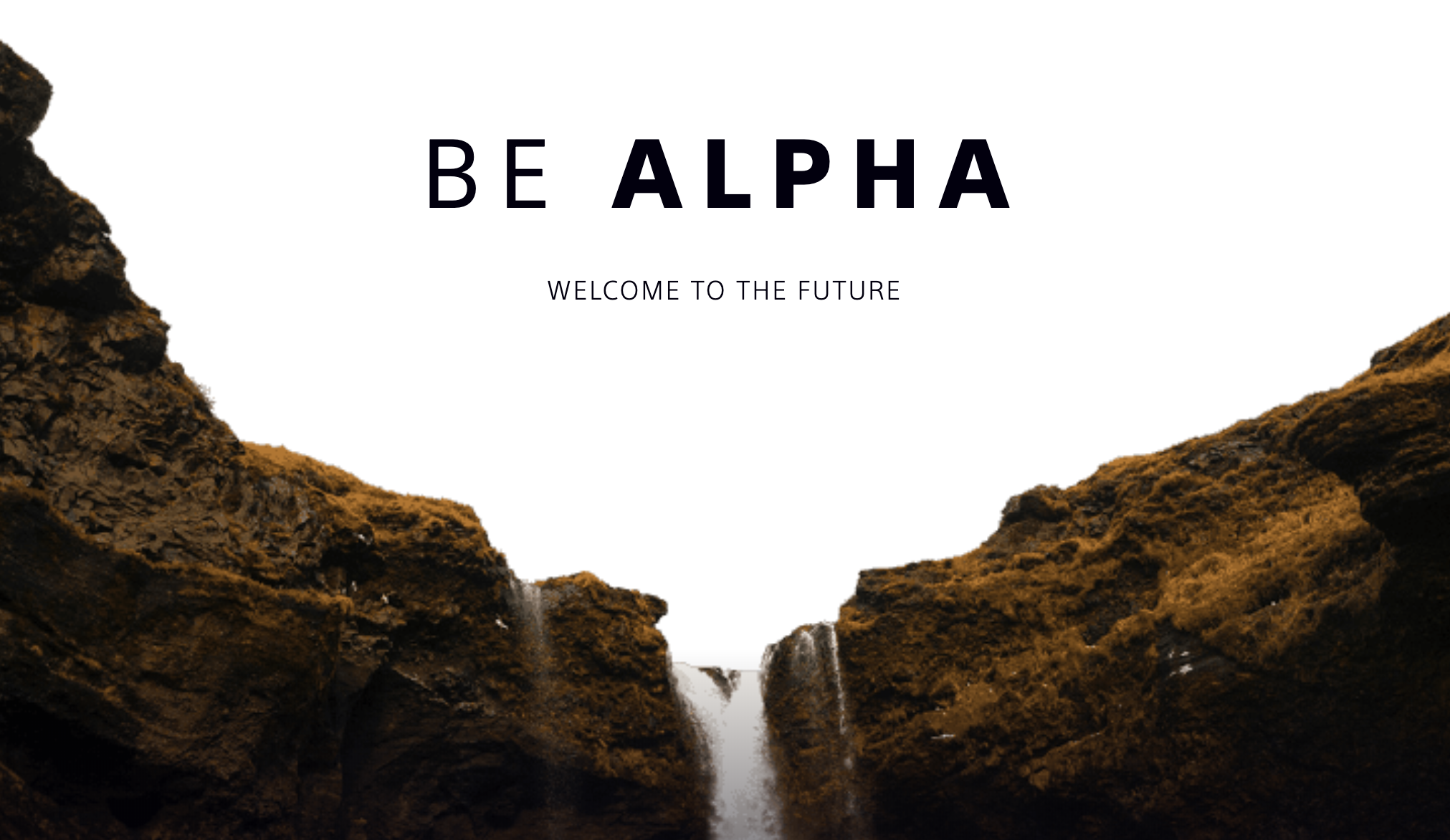 Over the past five years, Sony has done more to push digital imaging forward than just about anybody else. But their incredible pace of innovation is straining an industry that just can’t keep up, and the cracks are starting to show.

Earlier this week, Sony released yet another a7 camera. It’s the fourth a7R Sony has made in less than 6 years, and the 10th full-frame mirrorless camera it’s released over the same period—all while adding 7 more cameras to its APS-C E-Mount system, debuting the G Master line of high-end lenses, and dominating the compact camera space with the RX series. Oh, and we might be adding the long-rumored a7000 and a7S III to that list by year end.

Backed by the R&D of their image sensor division and the might of the Sony Corporation’s pocket book, Sony has done more, innovated faster, and marketed better. As a result, they can be credited with forcing Nikon and Canon to dive into full-frame mirrorless, spearheading revolutionary technologies like Eye Autofocus, turning sports photography upside down with the release of the 20fps Sony a9, and wooing a huge number of YouTube creators with the a7s II and a7 III.

In short: Sony is currently the driver of innovation in the photo industry.

They did this by bringing the annual refresh cycle of consumer electronics over to digital imaging, where only compact cameras used to be updated yearly (you know, before they died a gruesome death at the hands of smartphone manufacturers). Laptops are refreshed every year. Smartphones are refreshed every year. You can expect a new model of Sony’s TVs every year. So Sony took a similar approach with cameras, releasing new full-frame mirrorless cameras almost every year since the first a7 and a7R debuted in 2013.

But if Sony’s innovation has been a boon for an industry that might have otherwise fallen asleep at the wheel, this shortening of the research and development cycle is threatening to destroying it. 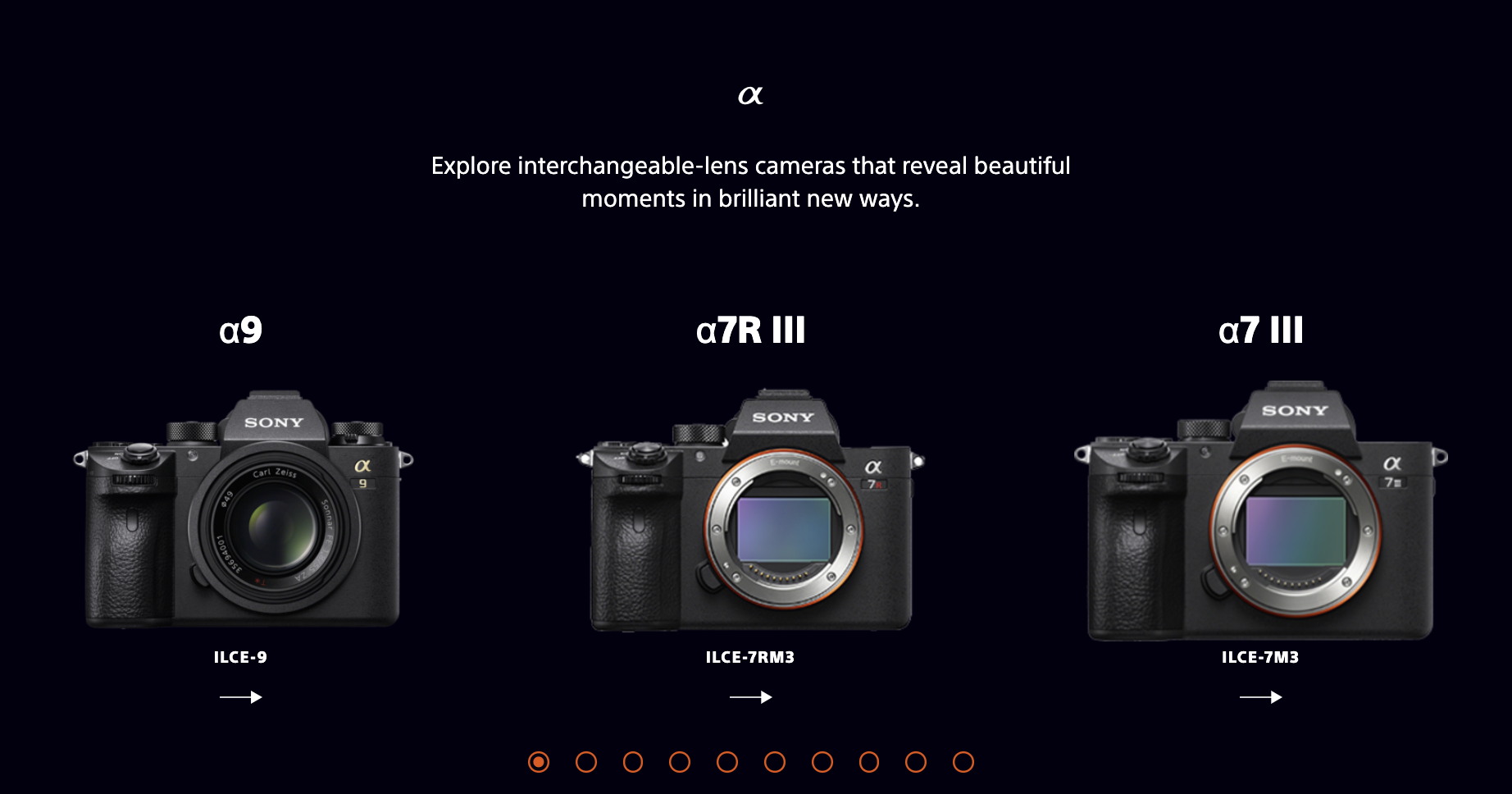 As a brand that includes a movie studio, record label, several consumer electronics divisions, a sensor division and, yes, a digital imaging division, Sony can afford to spend a lot more money than the likes of Leica, Fujifilm, Nikon, or even Canon. So far, this has been a force for good. Innovation begetting competition that inspires innovation.

But what happens when companies with a rich imaging heritage can no longer keep up?

As consumers come to expect more, better, faster cameras and lenses every year, it pushes companies to choose between bad options.

Each company is taking this challenge on differently. Canon already announced that they would spend less on their consumer division, Fujifilm dived into medium format while its Instax products (thankfully) continue to keep the lights on, Leica is partnering with phone makers and cutting jobs, and Nikon has already offered steep discounts on both the Z6 and Z7 after reporting that revenue dropped nearly 18% year-over-year.

Maybe I’m just a pessimist masquerading as a realist, but Sony’s rapidly rising star in the photo world gives me pause.

This shows in all of the ways that Sony is typically criticized by the photo community. Their lackluster color science, usability issue both in terms of ergonomics and the menu system, and anecdotally the worst customer service for photography pros are all examples of how Sony is a consumer electronics company first, and why they often don’t get the details right until the third or fourth iteration of a camera.

They understand technology and consumer trends better than Nikon, Canon, or any of the more “traditional” camera companies. They understand specs, they understand marketing, and they certainly understand sensors, but they don’t understand photography and photographers as well. As a result, they’ve created incredibly powerful cameras and quickly gained market share, but those cameras tend to lack exactly where you would expect them to.

Competition is good. Innovation is good. But if the Sony Alpha machine keeps forcing Nikon and Canon to cut costs and shift focus away from the camera and lens markets, Sony will turn from the engine of innovation and competition in our industry, to the only game in town.

Behind the Scenes: What It’s Like on a Commercial Film Set