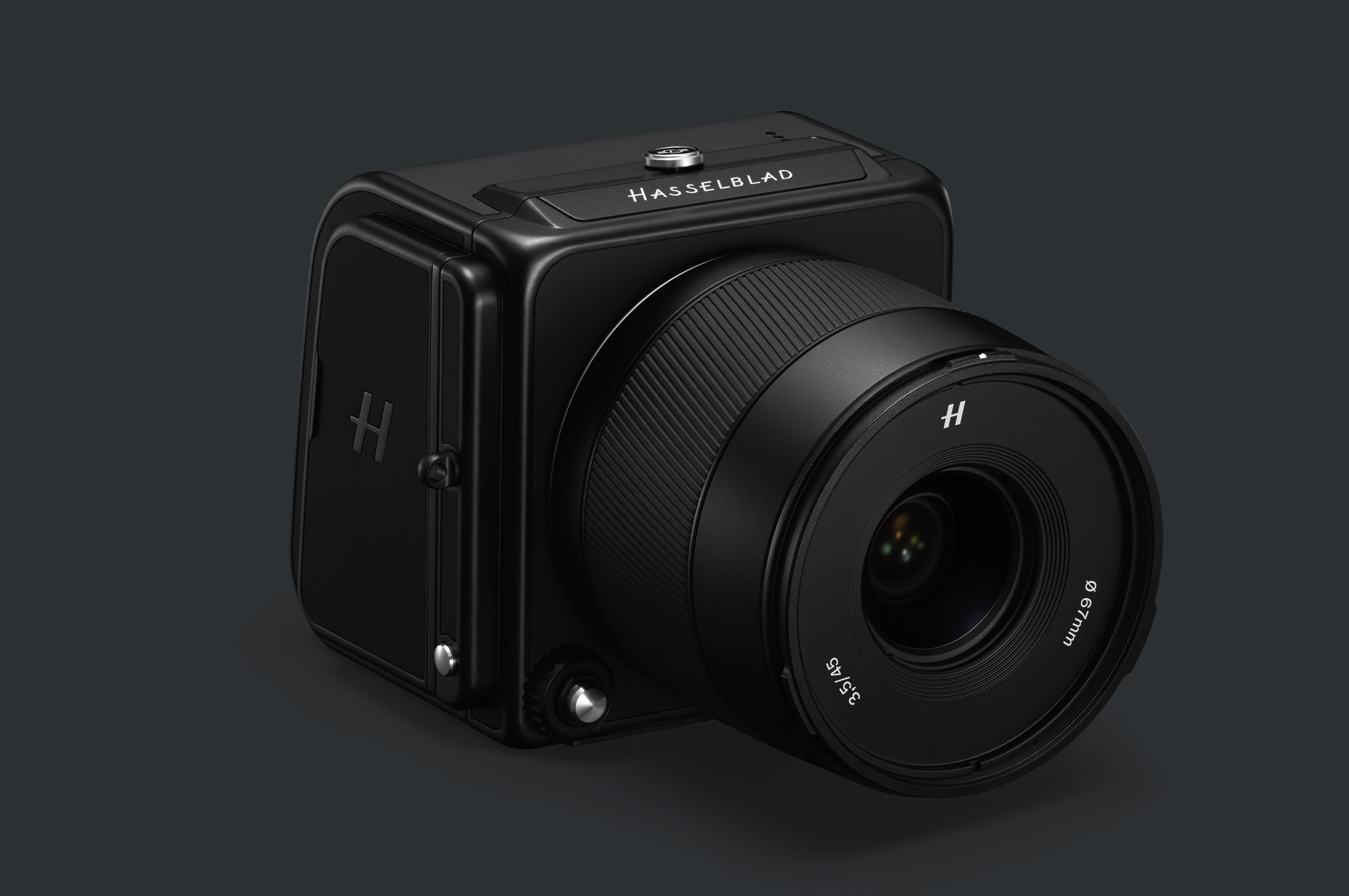 In honor of the 50th anniversary of the moon landing—which took place on July 20th, 1969—Hasselblad has announced that it will make a Special Edition matte black version of its 907x camera body and CFV II 50c digital back with a commemorative “On the Moon Since 1969” plate on the side.

As the 50th anniversary of the moon landing approaches, Hasselblad has been keen to remind anybody who will listen that Neil Armstrong’s first steps on the moon were taken with a Hasselblad camera strapped to his spacesuit. The 907x Special Edition is the latest addition to this month’s fanfare, and as a fan of all things matte black, I have to say it looks pretty nice.

From the Hasselblad press release:

The limited-edition kit includes the 907X camera body and CFV II 50C digital back, both in matte black, just as the HEC that made it back to Earth. On the digital back is the text “On the Moon Since 1969”, commemorating the HDC and HEC left behind on the lunar surface fifty years ago. Together, the 907X and CFV II 50C connect Hasselblad’s photographic history into one system.

While the special edition camera won’t feature any improvements over the regular 907x and CFV II 50c announced last month, fans of Hasselblad history will no doubt consider spending the $7,500 that Hasselblad will be charging for this kit.

Here’s a closer look at the 907x Special Edition: 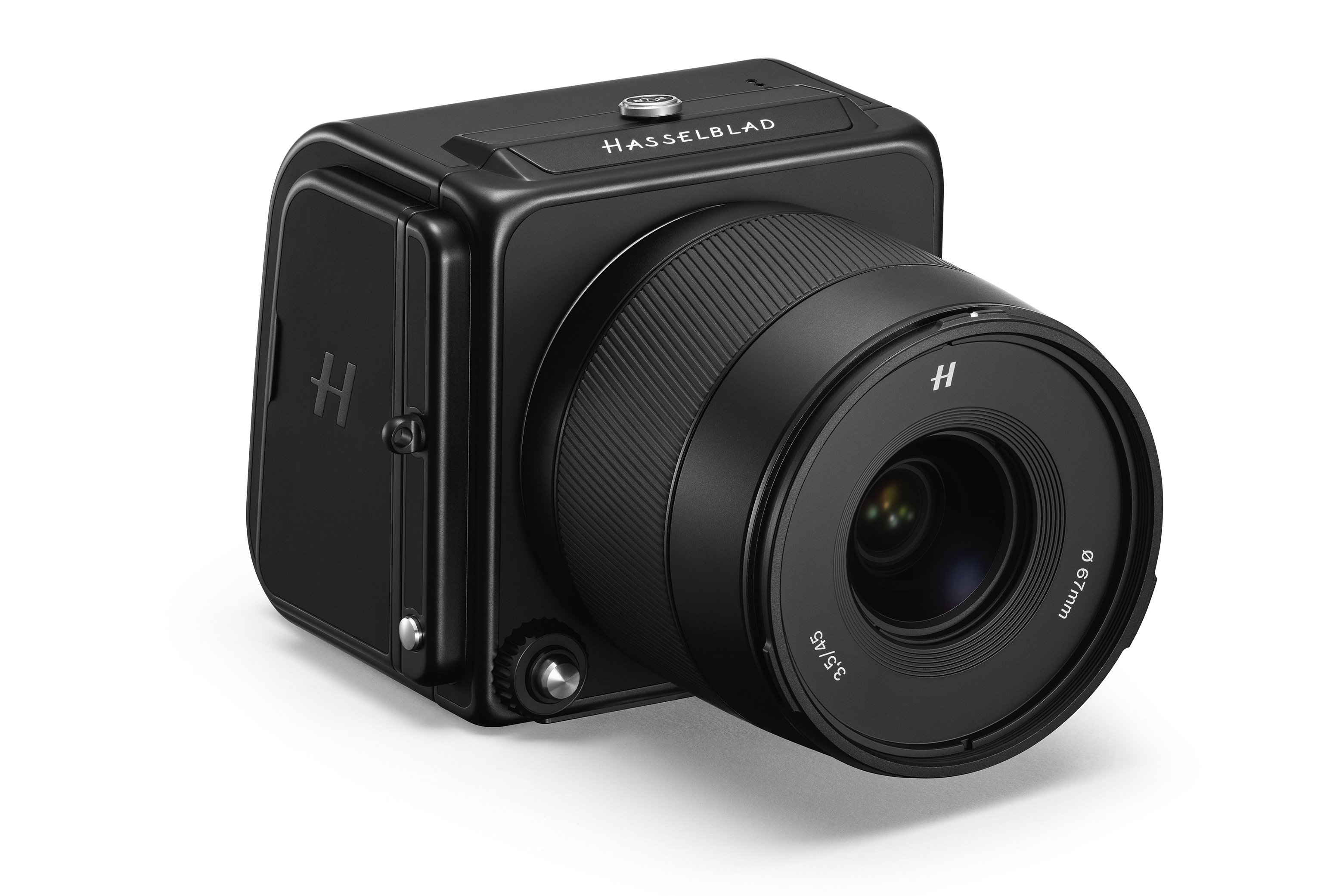 To learn more about the 907X, check out our coverage of the original release. And if you want to pick up this special edition version in honor of the 50th anniversary of Hasselblad’s (and man’s) first steps on the moon, keep an eye on the Hasselblad website where they’ll be announcing ordering information and availability “later in the year.”

When it does officially “launch,’ the Special Edition will run you $7,500. We don’t know how much of an increase that is over the regular 907X 50c because Hasselblad hasn’t announced pricing for that model just yet, but we expect the regular edition to cost around $5,000.