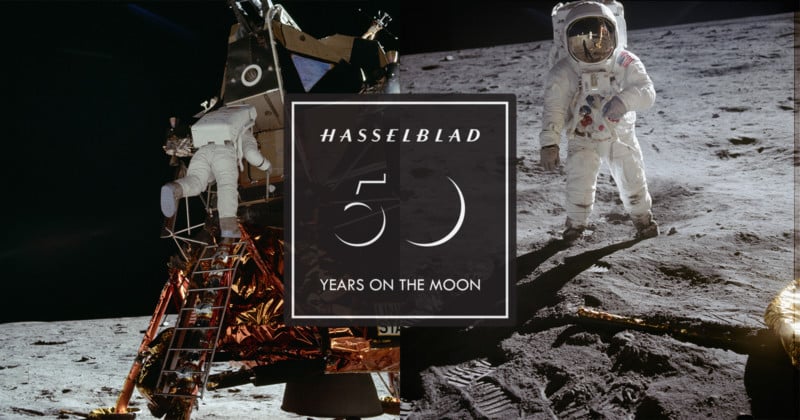 This month, Hasselblad is celebrating the 50th anniversary of becoming “the first camera on the moon.” And in addition to sharing some beautiful photos taken of and with the iconic Hasselblad Data Camera (HDC) and Hasselblad Electric Camera (HEC) used on the moon, they also shared a bit of fascinating history: their original moon landing press release from 1969.

As the original press release explains, the official anniversary of Hasselblad (and man’s) first trip to the lunar surface will happen later this month, on July 20th. That was the day Armstrong and Aldrin landed in the Sea of Tranquility. Of course, the PR department at Hasselblad put it in slightly more epic terms in 1969:

The most dramatic and sensational voyage of discovery in the history of humanity so far has been successfully completed. On the day that carries the name of our constant satellite, Monday, July 20, 1969, the American lunar craft nicknamed the “Eagle” with astronauts Neil A. Armstrong and Edwin (Buzz) Aldrin Jr. aboard landed in the Sea of Tranquility on the Moon. Above them in a circular orbit, astronaut Michael Collins waited in the mothership “Columbia” for his peers’ return. 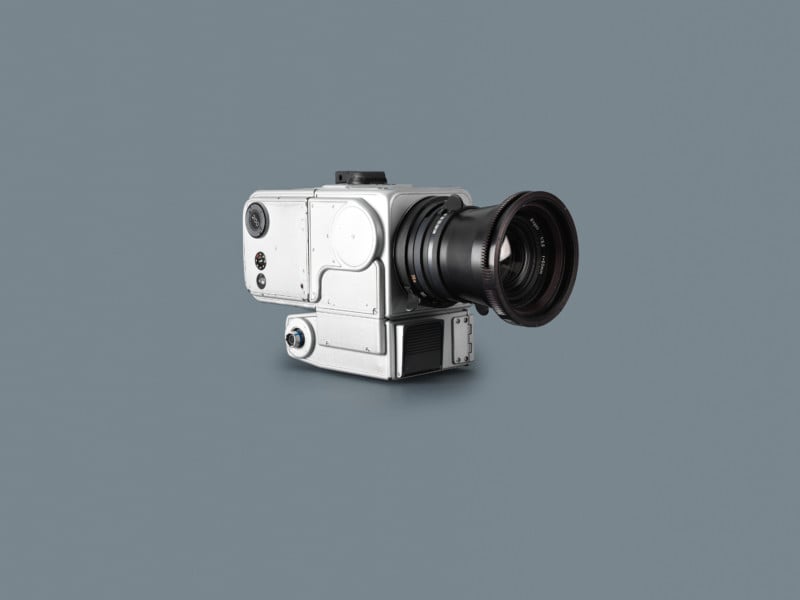 Other iconic images from the trip down to the lunar surface were shot with the Hasselblad Electric Camera, which was equipped with a Zeiss Planar 80mm f/2.8 lens and is responsible for many of the images captured from inside the lunar module. 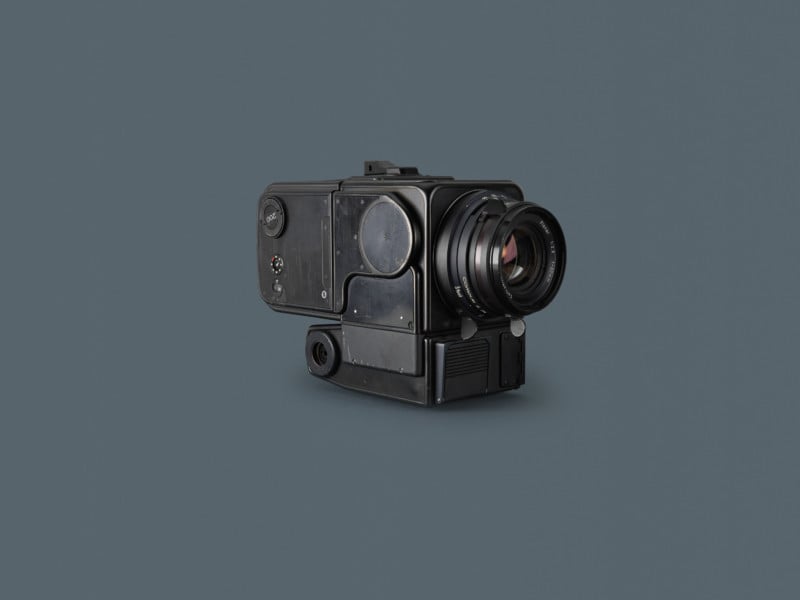 Another paragraph from the original release captures the excitement surrounding these images, how pleased NASA was with the results, and the fact that smoking was still something you could write about in an original press release back in the 1960s:

The pictures were so good that even we who had previously seen 9,000 Hasselblad images from space gasped for breath. […] We were even more satisfied when the following telegram came from the United States regarding the black and white images that we, when this is written, have not yet seen: “The black and white film from Hasselblad EL Reseau camera with 60 mm Biogon taken on lunar surface was developed and the results are absolutely perfect. NASA people call it 132 prize winning pictures”. Those of us at Hasselblad who smoke lit a victory cigarette, just as the Houston Technicians light their victory cigars after every successful splashdown.

Read the full 1969 release below, complete with black-and-white copies of imagery captured with both cameras:

And here are a few beautiful images captured with the HDC on the lunar surface:

When the astronauts began their journey home, both cameras were left on the surface of the moon to conserve weight—the first two of 12 Hasselblad cameras that would make the lunar surface their final resting place.

Hasselblad says they have more plans to “commemorate this momentous occasion” leading up to the July 20th anniversary, so keep an eye out for more on the Hasselblad in Space website. And if you want to see more beautiful imagery from the Apollo missions, check out some our favorite film scans from the jaw-dropping Apollo Image Gallery.

The Complete A – Z Guide to Becoming an Event Photographer

Sony’s Sensor Dominance is a Problem for Camera Makers: TowerJazz