In celebration of its 80th anniversary, Hasselblad has announced the 907X Anniversary Edition Kit. It is comprised of a CFV II 50C digital back, 907X camera body, control grip, optical viewfinder, and XCD 30mm f/3.5 lens.

Hasselblad says that this special edition kit is limited to 800 total worldwide to commemorate the 80 years since the launch of the first Hasselblad camera, the HK-7, in 1941.

“Since its inception, Hasselblad cameras have been trusted by photographers, capturing countless iconic moments and touching stories, including documenting the historical moment of the first humans on the Moon,” the company says. “Over the past eight decades, Hasselblad has continuously pushed the boundaries on medium format and imaging technology with cutting-edge developments and unique photography styles, providing endless inspiration to creators that pursue excellence.” 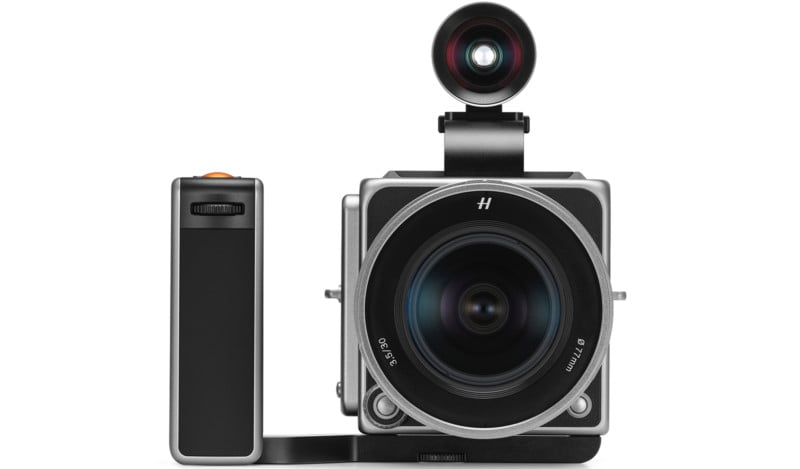 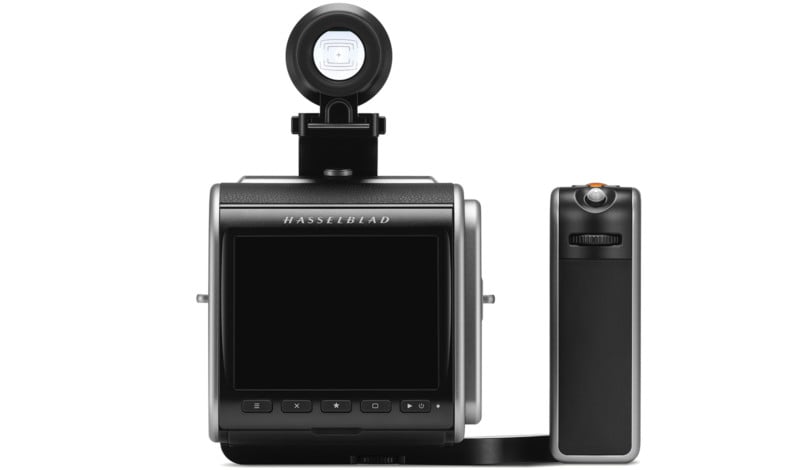 The company says that in the 1950s, it created the first wide-angle camera series called the Super Wide Camera (SWC). Since the development of this system came before the availability of aspherical lenses, making a wide-angle lens was more challenging than it is today. Hasselblad chose to tackle this problem by using a rangefinder design that allowed the rear element to be placed closer to the focal plane, which reduced aberration and distortion.

Hasselblad says that it chose the 30mm wide-angle lens for this anniversary kit because it echoes the Biogon 38mm wide-angle used in the SWC.

The 907X Anniversary Edition has a new lens design — it is mainly silver as opposed to black — and features an etched focus ring in a Hasselblad logo print. The camera and grip are covered in a black grain leatherette and highlighted with anodized with a grey trim, colors chosen to be consistent with the colors of the SWC. Finally, one side of the camera features a metal plate that reads “Since 1941.” 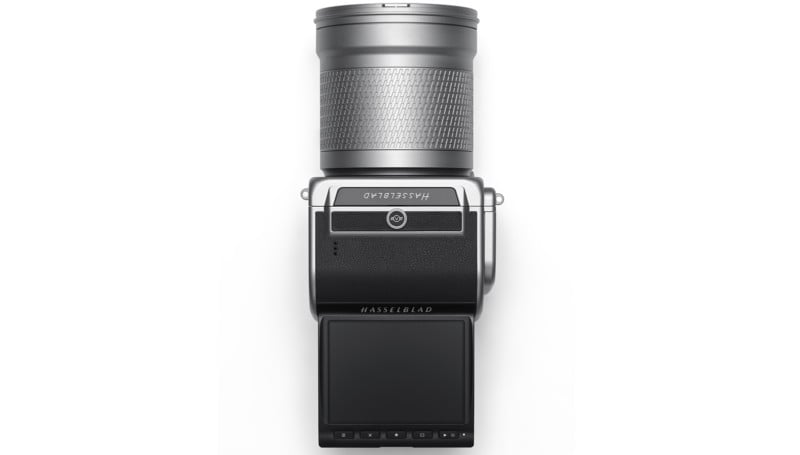 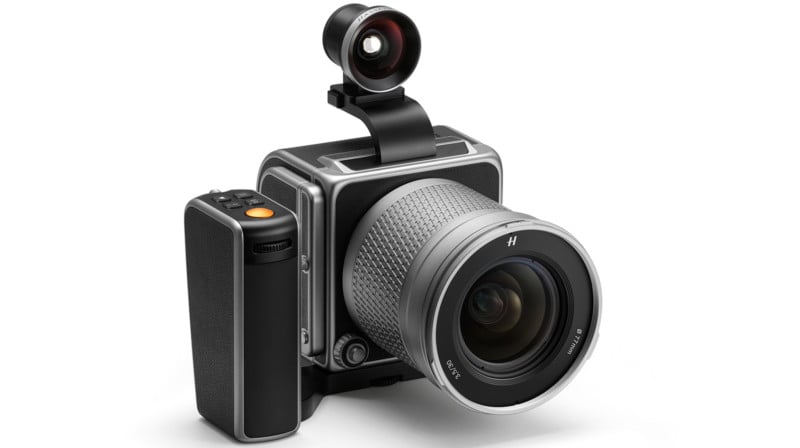 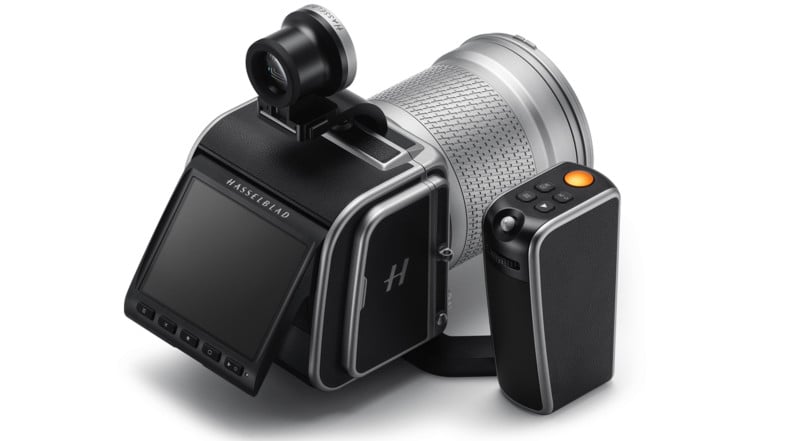 The 907X camera body is fully compatible with HC/HCD, V, and XPan Lens Adapters, which Hasselblad says “enriches” the image capture possibilities with the CFV II 50C digital back. This digital back also blends seamlessly with a film camera body, coupling analog and digital technologies.

The 907X Anniversary Edition Kit will be, as mentioned, only available in limited quantities. It is currently available for pre-order for $15,100.