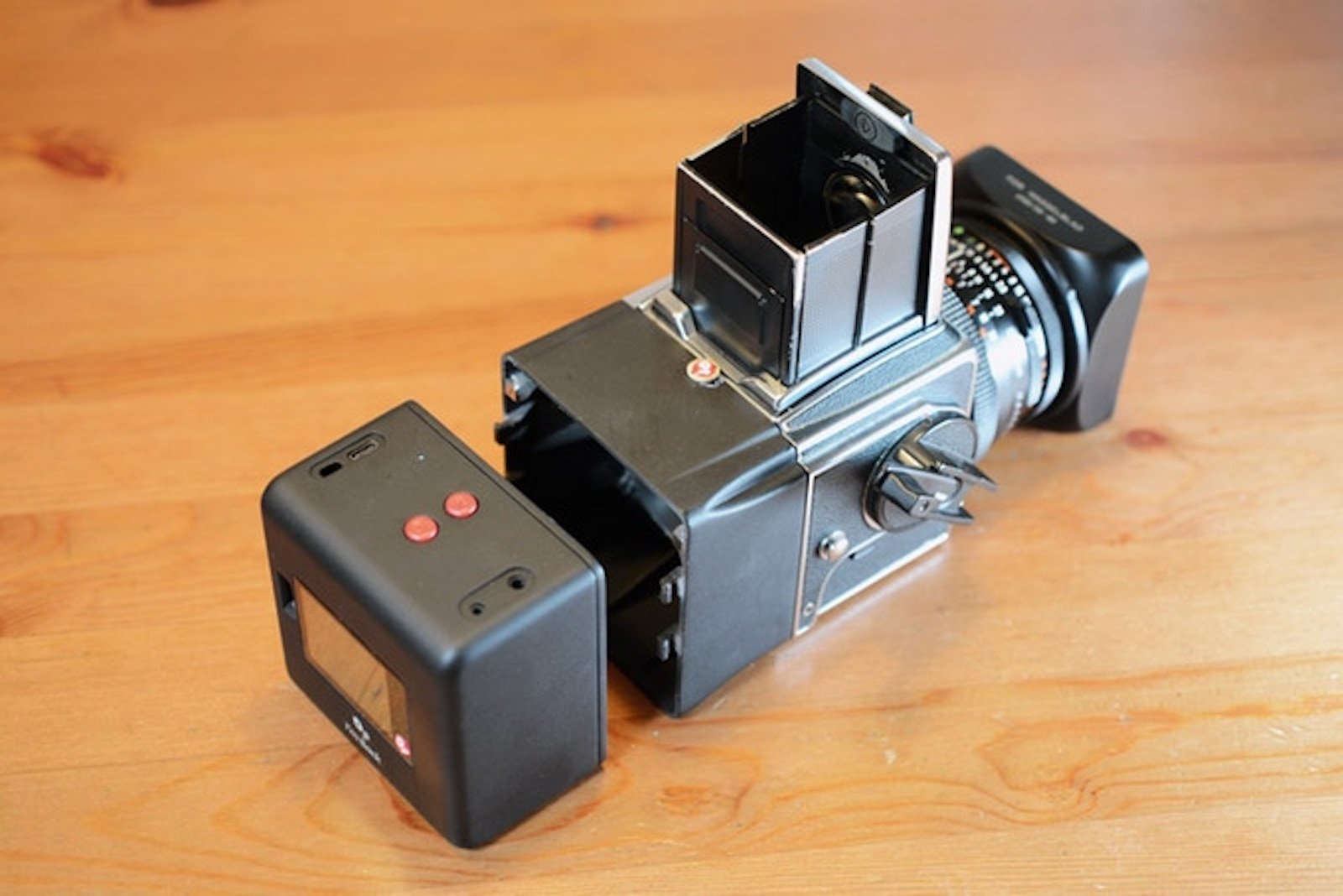 I’m Back, the company behind the popular Digital Back for old 35mm SLRs, is… well… back. And this time they’re funding an affordable digital back that seeks to breathe new life into old medium format cameras from Hasselblad, Bronica, Pentax, Mamiya and more.

Slapping a digital back onto older medium format bodies isn’t a new idea. Hasselblad released its CFV-50c back for V-System cameras back in 2014, and it just updated it last month, releasing a version 2 alongside a new 907X camera body. But while pricing hasn’t been announced for the CFV II 50c, you can bet it’s going to cost thousands.

I’m Back, on the other hand, is trying to fund a low-res, small-sensor digital back that will work with most old medium format cameras and only cost you $400 for the digital back and a camera adapter of your choice. Given enough interest, the company is hoping to fund a total of 10 different adapters, making this a very versatile option for turning old medium format bodies into functioning digital cameras.

The campaign’s ultimate goal is to breathe life back into the thousands of medium format camera bodies that are sitting around collecting dust on people’s shelves by making it easier to just pick them up and shoot. If you cuold start shooting with your old Mamiya or Pentax or Bronica cameras again for just $400, even if the results were mediocre, would you?

The sensor used in the I’m Back digital back for medium format cameras is a 16MP 1/2.33-inch “Broadcasting and Digital Still Camera” CMOS sensor made by Panasonic. It shoots 16MP photos and 1080/60p video, and it’s about the same size as you’ll find in a GoPro or Google’s Pixel smartphone.

But while Google’s smartphone benefits from extremely advanced AI-powered photo processing, the I’m Back sensor will have no such luck, which means you’ll need to be content with middling image quality at best. Here are some sample images posted by I’m Back to their Kickstarter Page: 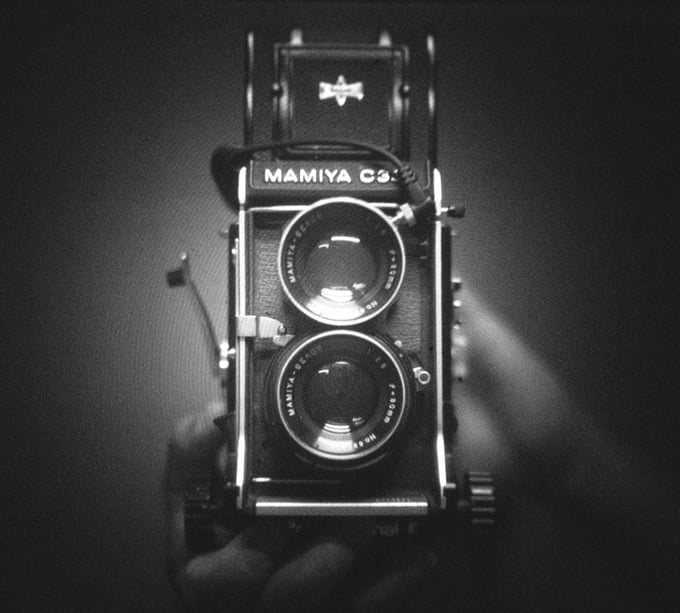 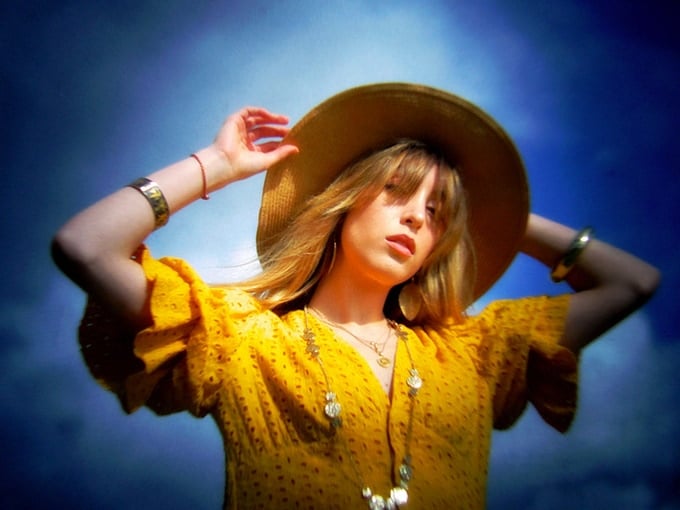 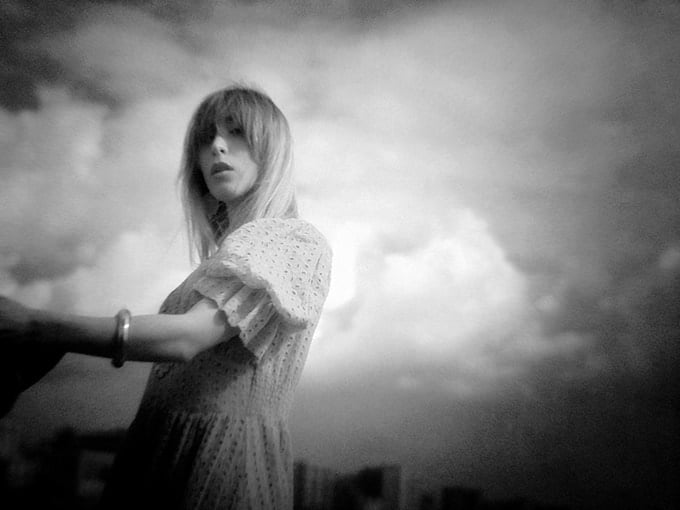 And a sample video:

There’s no denying it: this digital back will not be able to compete with a proper digital back from the likes of Hasselblad. But that’s not really its goal either.

In the company’s defense, they’re not shy about the fact that you won’t be pixel peeping these shots, writing that, “I’m Back was intended for those who want to have fun and are tired to discuss about high resolutions and megapixels!!!” and “may not be suitable for professional photographers who wish to maximize the number of pixels in an image.”

Knowing all this, the only remaining question is: will the I’m Back digital back for medium format cameras be worth it to you. The answer from at least 56 backers as of this writing is “yes.”

The current plan is to offer adapters for:

The asterisk indicates models that will only be produced if they reach a minimum order quantity. 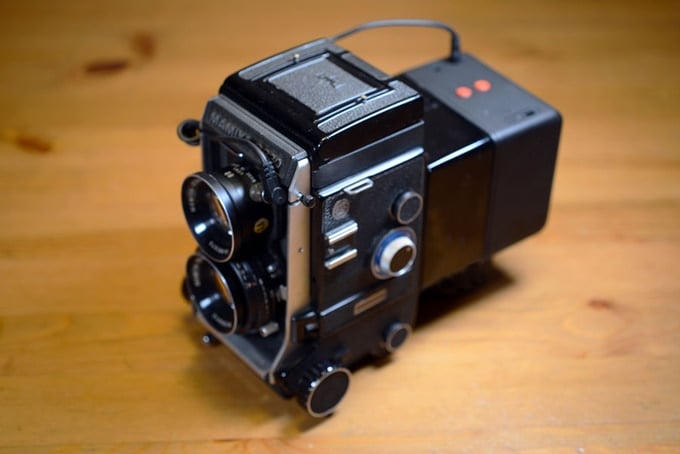 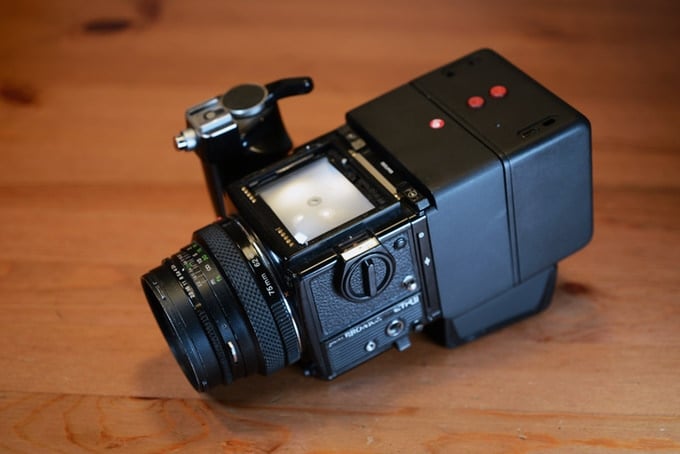 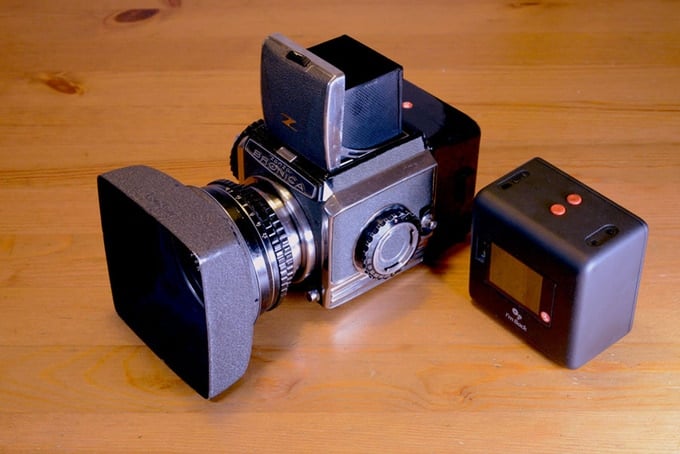 To learn more about this crowdfunding campaign and possibly support it, head over to the Kickstarter campaign by clicking here. As always with niche products like this, there’s no guarantee a funded product means you’ll ever hold a physical product in your hands, but if all goes according to plan, I’m Back intends to deliver the I’m Back MF to backers starting in June 2020.