Chris Niccolls and Jordan Drake of DPReviewTV recently took the new Nikon Eye Autofocus firmware for a spin to see how it performs in the real world. But rather than comparing it directly to Sony and Canon, they wanted to put the firmware through its paces all on its own using both the more affordable Nikon Z6 and the high-res Nikon Z7.

Overall, Niccolls’ evaluation tracks with everything else we’ve heard, and it goes something like this: This is a step in the right direction, it’s a great implementation out-of-the-gate, but…

That “but” is what portrait photographers will want to pay attention to before they begin relying too heavily on the new firmware when using the Z6 or Z7. The main issues that Niccolls (and others who have tested the firmware extensively) are finding is that the system frequently front-focuses. It’s what prompted Jared Polin to call it “eye-lash AF,” and while this doesn’t affect shots taken from slightly farther away, headshots at wide apertures can occasionally come out unusable.

That’s something Nikon will need to fix before they start releasing the fast portrait lenses on their mirrorless lens roadmap, like the 85mm f/1.8 coming later this year, and especially the 50mm f/1.2 scheduled for 2020. 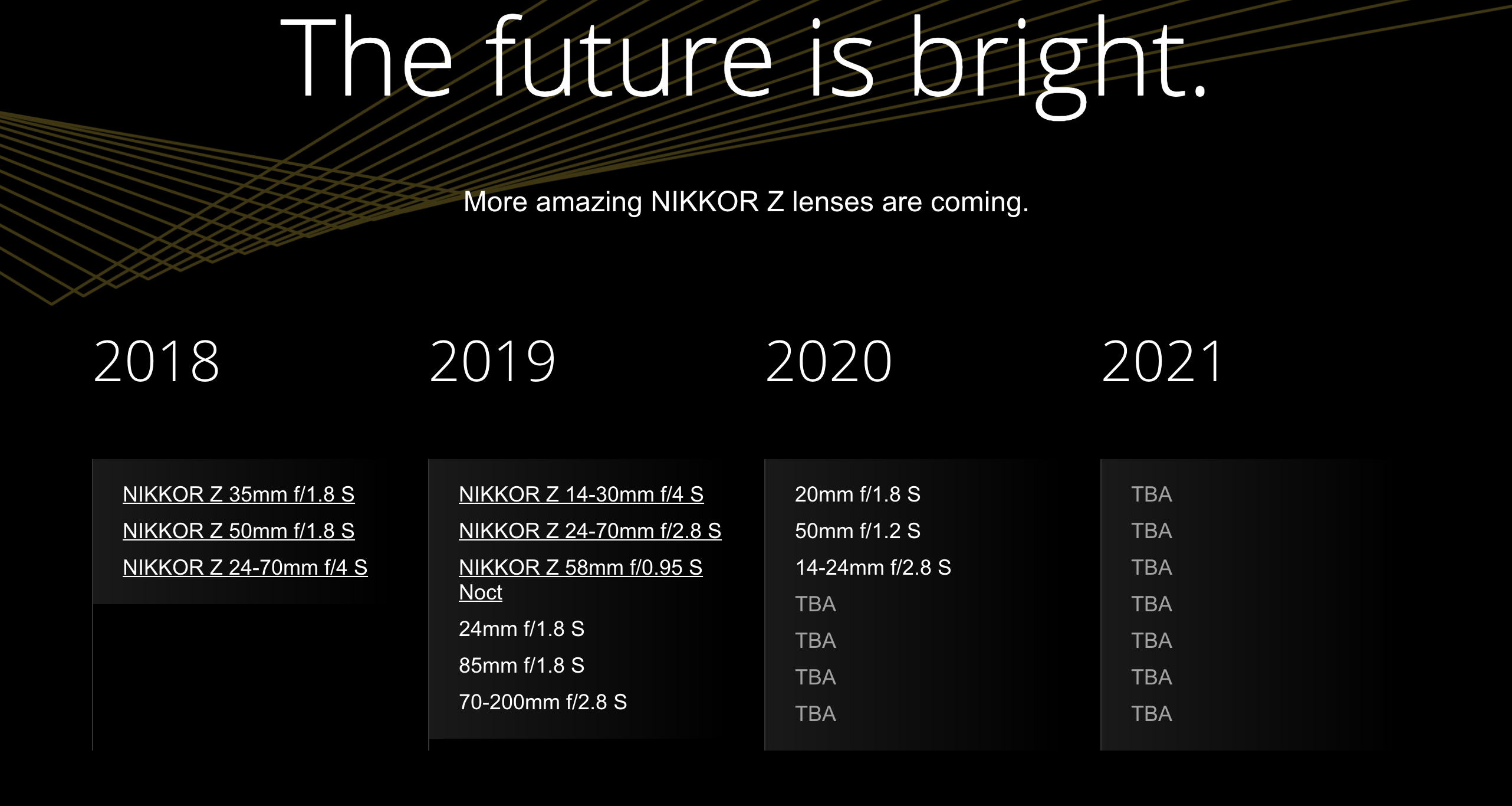 Check out the full video up top to see some sample photos and hear all of the pros and cons for yourself.

In the end, Niccolls reaffirms that this is “a great step in the right direction” that will be particularly useful for photographers using “stopped down lenses for family shoots and street photography.” But if you’re in the business of taking close-up headshots with razor-thin depth of field, you may want to wait for Nikon to bake this feature a bit longer.

Does Sensor Size Affect Depth of Field: The Definitive Answer