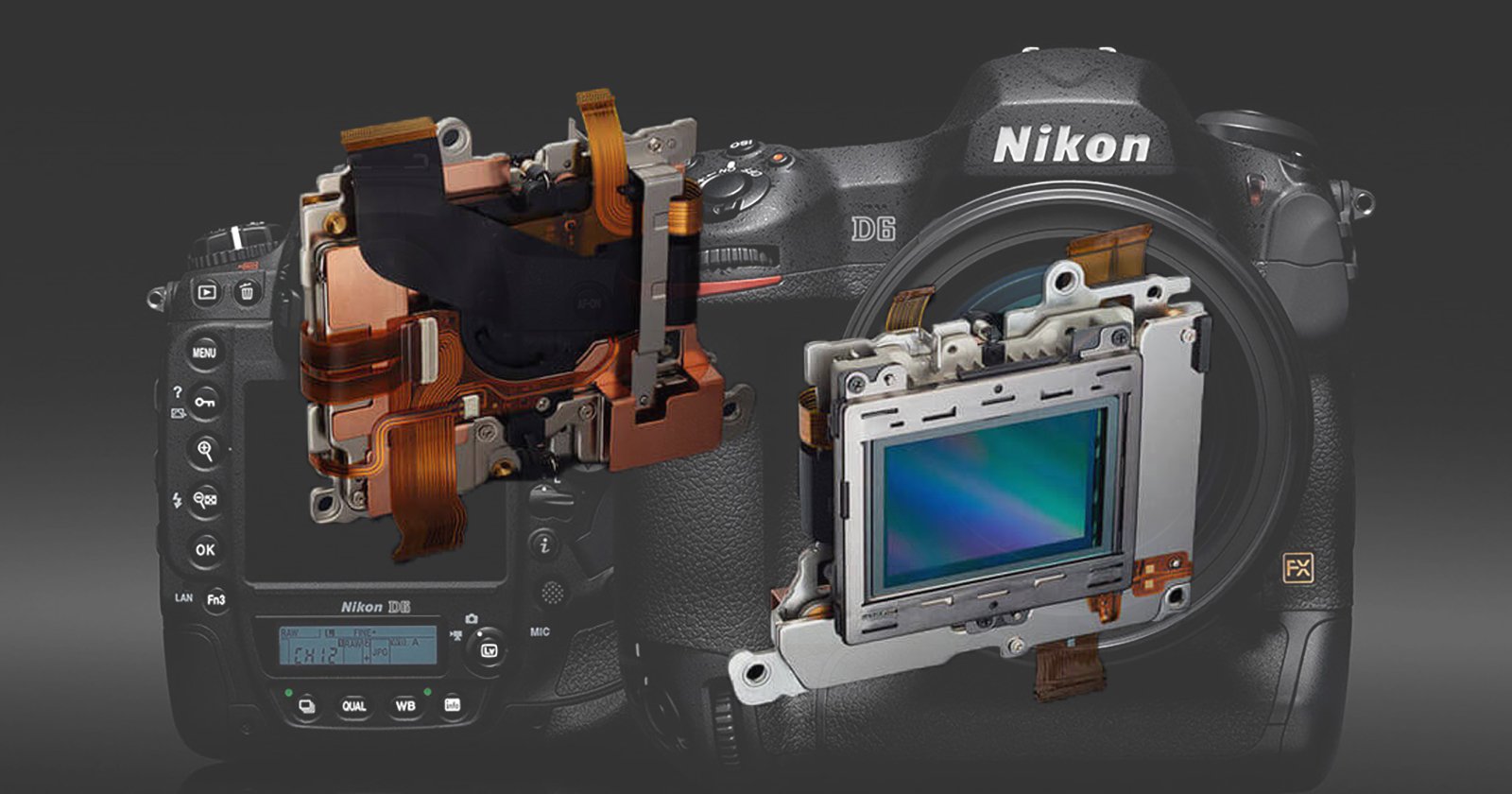 A new set of rumored specifications published by Nikon Rumors seems to confirm a previous rumor that the upcoming Nikon D6 DSLR will bring a much-requested feature to the Canon 1DX II competitor: in-body image stabilization.

The previous rumor published in April came from a “new source,” requiring a bit too much salt for our taste. But this second set of specifications seems to confirm what new source initially claimed.

According to the latest set of specifications, the D6 will feature dual CFExpress memory card slots, a .76-78x magnification viewfinder with 100% coverage, new dual EXPEED processors, an improved autofocus system, built-in Wi-Fi, a 3.2 million-dot touchscreen, and “excellent/improved silent shooting modes.” Most importantly, however, the latest rumor claims the D6 was “delayed” until early 2020 due to the addition of in-body image stabilization.

Of course, any rumored specs this far out should be taken with a dash of skepticism, but once multiple rumors start to back each other up, we get a bit more confident about their veracity. The real question now becomes: how will Nikon’s IBIS play with the VR stabilization found on many Nikon F-mount lenses?

Yongnuo YN200 Pocket Flash Will Be a Godox Clone