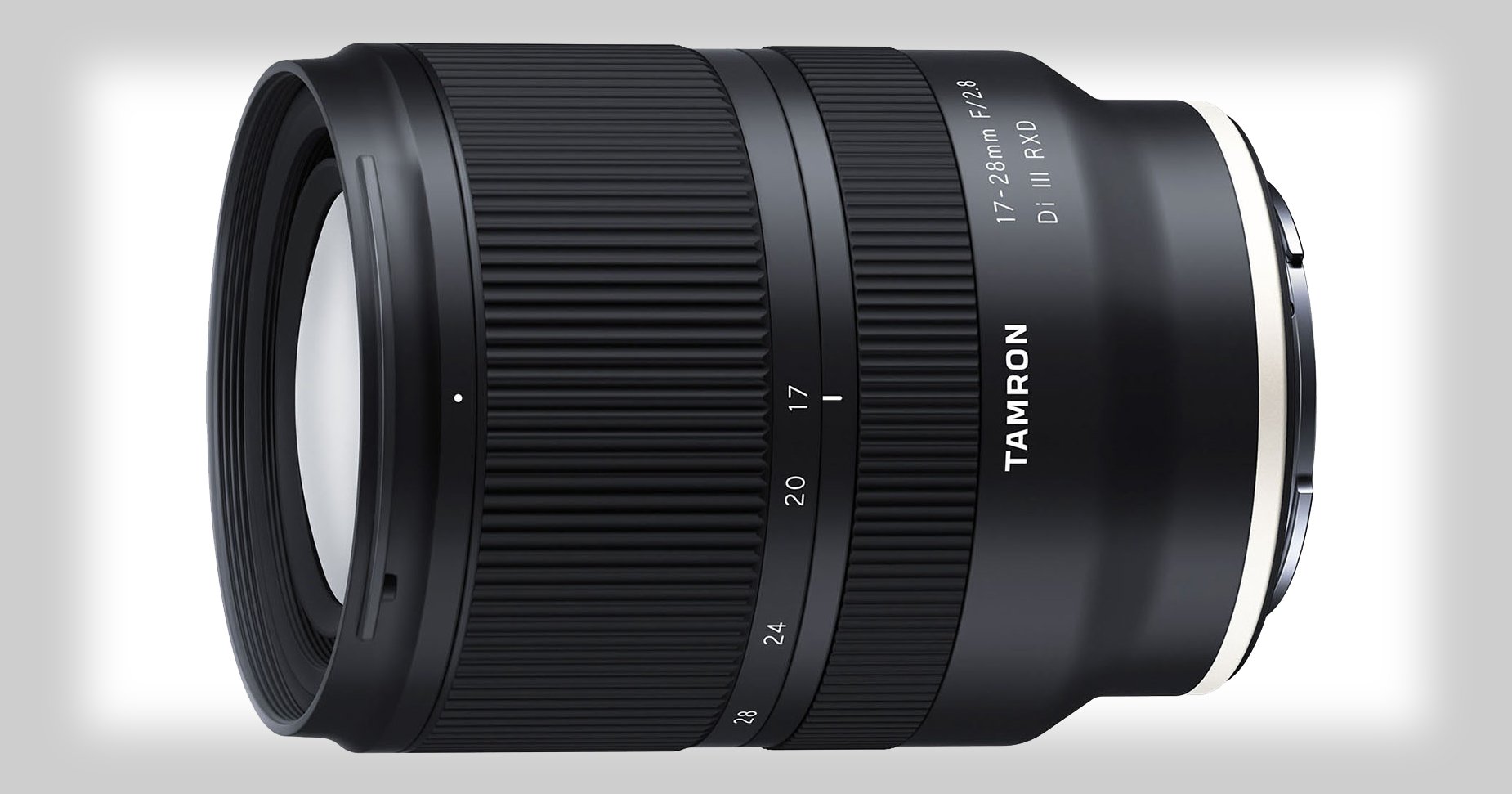 The Tamron 17-28mm f/2.8 Di III RXD has only been available for pre-order one week, but already Tamron has had to issue an apology about availability. Apparently demand for the new Sony E-Mount lens has been so high that even those who have already placed an order might have to wait a little while longer to receive their unit—to say nothing of new orders.

The apology was published by Tamron Japan, who made it pretty clear that not all pre-orders will be delivered by the official release date of July 25th.

“Reservation significantly exceeded our forecast, and it is predicted that production will not catch up with customers’ requests,” reads the (translated) statement. “Delivery to some customers who have already made a reservation may be after the release date. In addition, customers who will be making reservations in the future will also be delivered one by one, so it may be time to deliver the product.”

Given the popularity of the Sony full-frame mirrorless cameras and the affordability of the new ultra-wide zoom lens—which retails for just $900—the news isn’t entirely surprising. Even if it is a little bit annoying for anybody who has ordered, or was planning to order this lens.