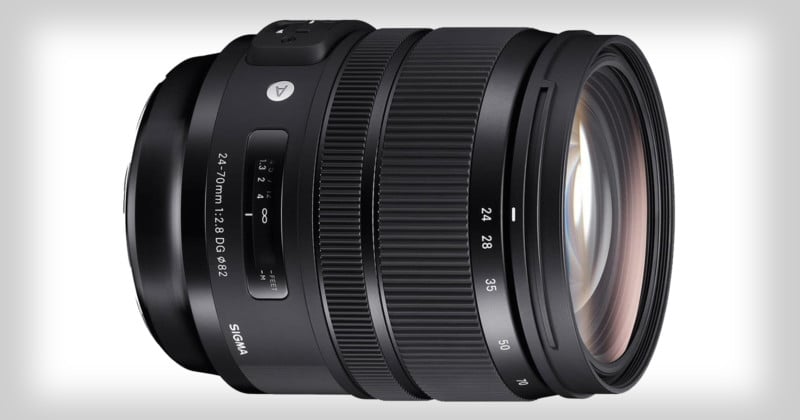 It seems that fans of Sony’s full-frame mirrorless cameras have a lot to look forward to this month. In addition to recent rumors that Sony is planning to launch two new cameras and a 35mm f/1.8 FE lens “in the next one to two months,” a new report claims that Sigma will be releasing four new lenses designed specifically for the Sony FE mount.

No word on whether these lenses will be part of Sigma’s much-beloved “Art” line, but this news, if true, would be exciting for Sony shooters all the same. The current FE mount Sigma lenses announced last year are more or less just permanently adapted versions of the DSLR lenses that the company already makes. Lenses that are natively designed for the E-mount should offer better performance all-around.

No word yet on pricing, an exact announcement date, or other technical details about the rumored lenses, but SonyAlphaRumors expects an official announcement in “mid-July.”

Silent Sony a9 a ‘Great Advantage’ for Photographer at Democratic Debate