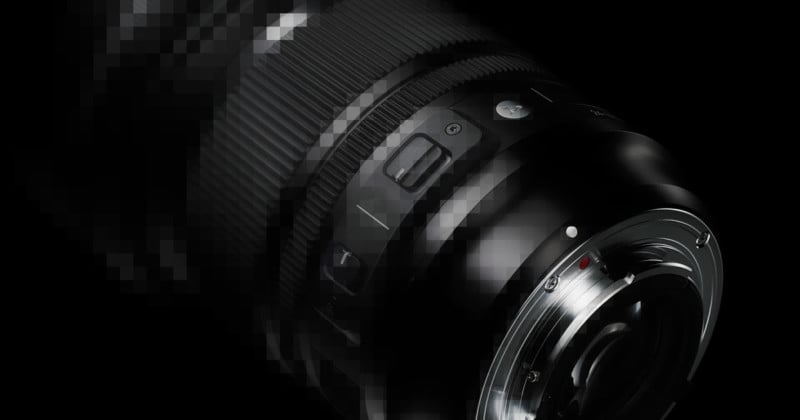 Sigma’s Art series of lenses has received high praise for its leading image quality and relative affordability. A 24-70mm f/2.8 lens may soon be added to that family.

24-70mm f/2.8 lenses are popular, powerful, and versatile lenses that are the workhorses of many photographers’ DSLR kits. It’s also a lens that people have been predicting and requesting for Sigma’s Art series for a long time.

(via Egami via Canon Rumors)