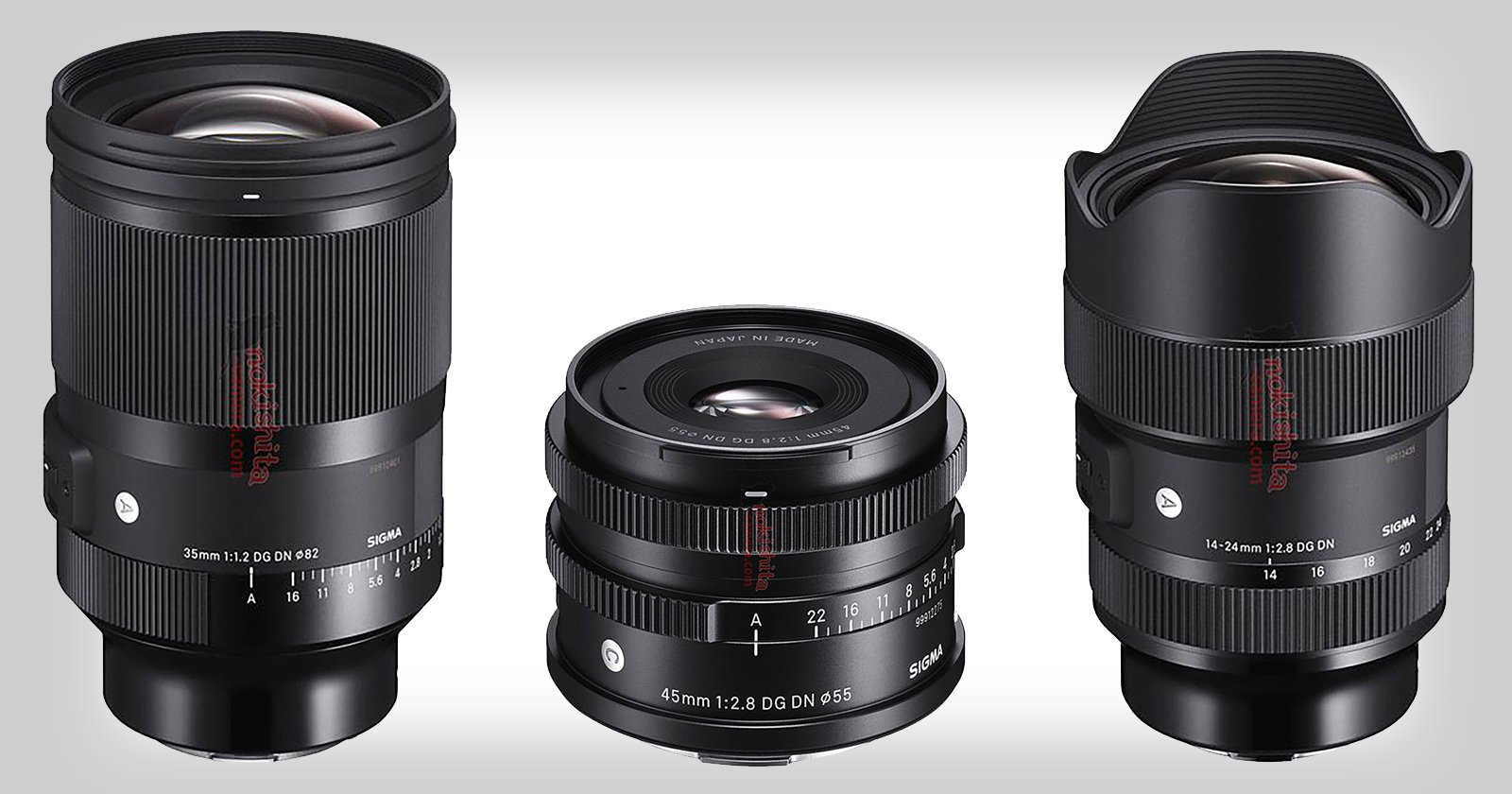 Less than 24 hours ahead of the expected announcement, product photos and rumored pricing for the upcoming Sigma 14-24mm f/2.8, 35mm f/1.2 and 45mm f/2.8 lenses for Sony E-mount and Panasonic/Leica L-mount have leaked.

In case you missed our previous coverage on these lenses, these three lenses—as well as a 24-70mm f/2.8 that may or may not be announced alongside them—were designed specifically for full-frame mirrorless cameras. According to the most recent and reliable rumors, the Sony E-mount and Panasonic/Leica L-mount versions will be announced first, with Canon RF-mount and Nikon Z-mount versions to come later.

All three are expected to officially land at 4am Eastern time tonight, and thanks to our friends at Nokishita, we have our first look at this exciting glass. 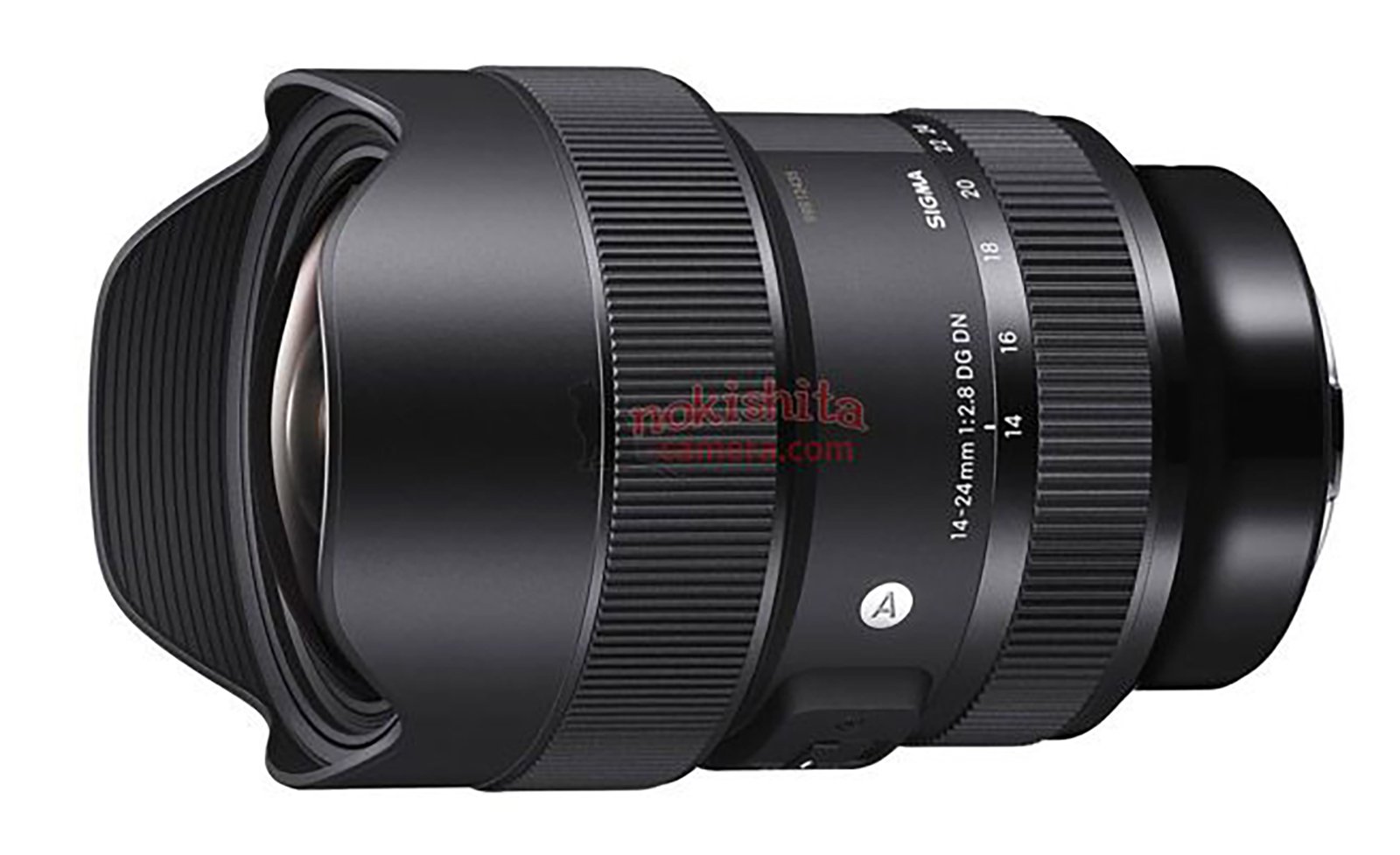 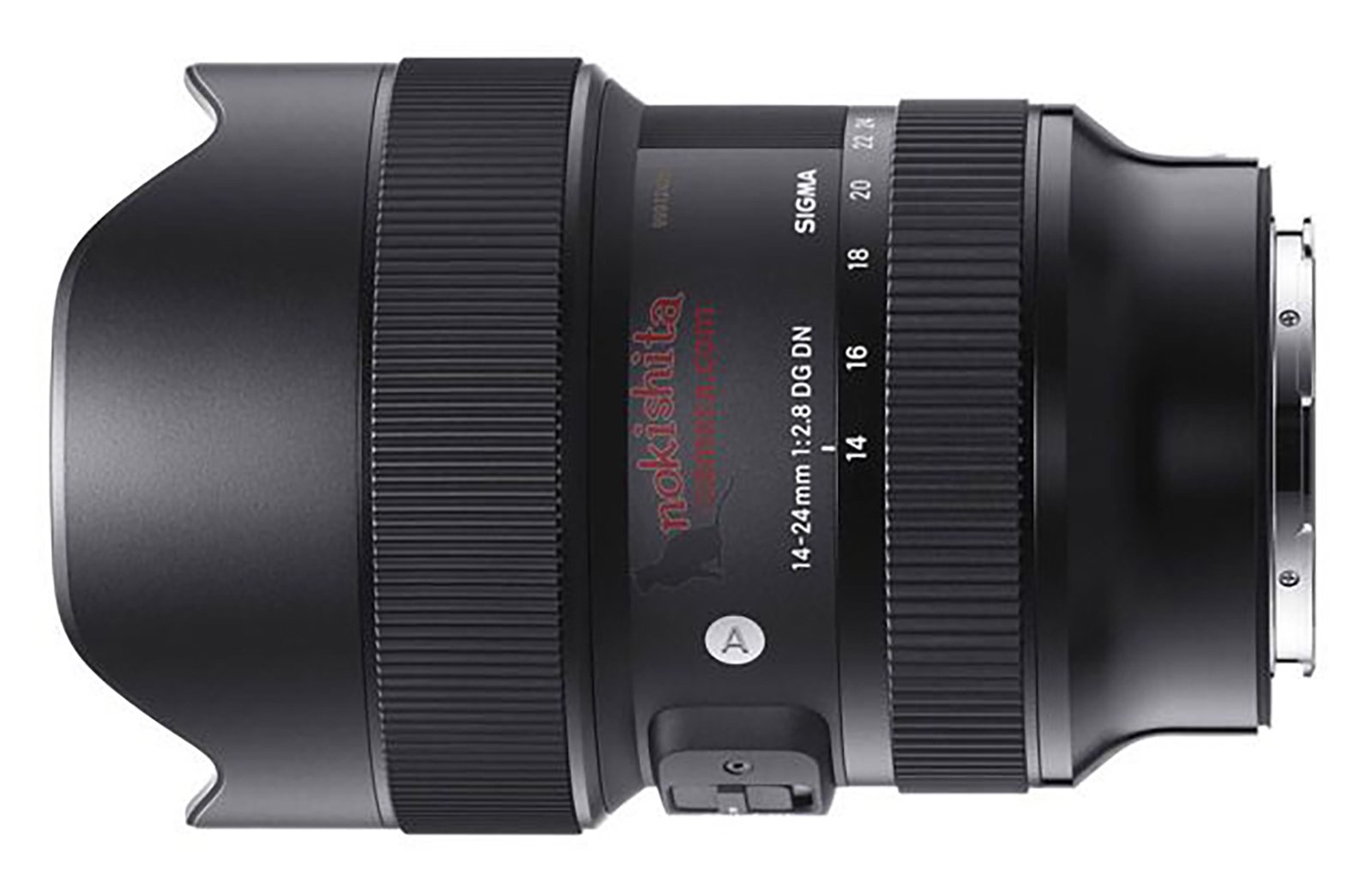 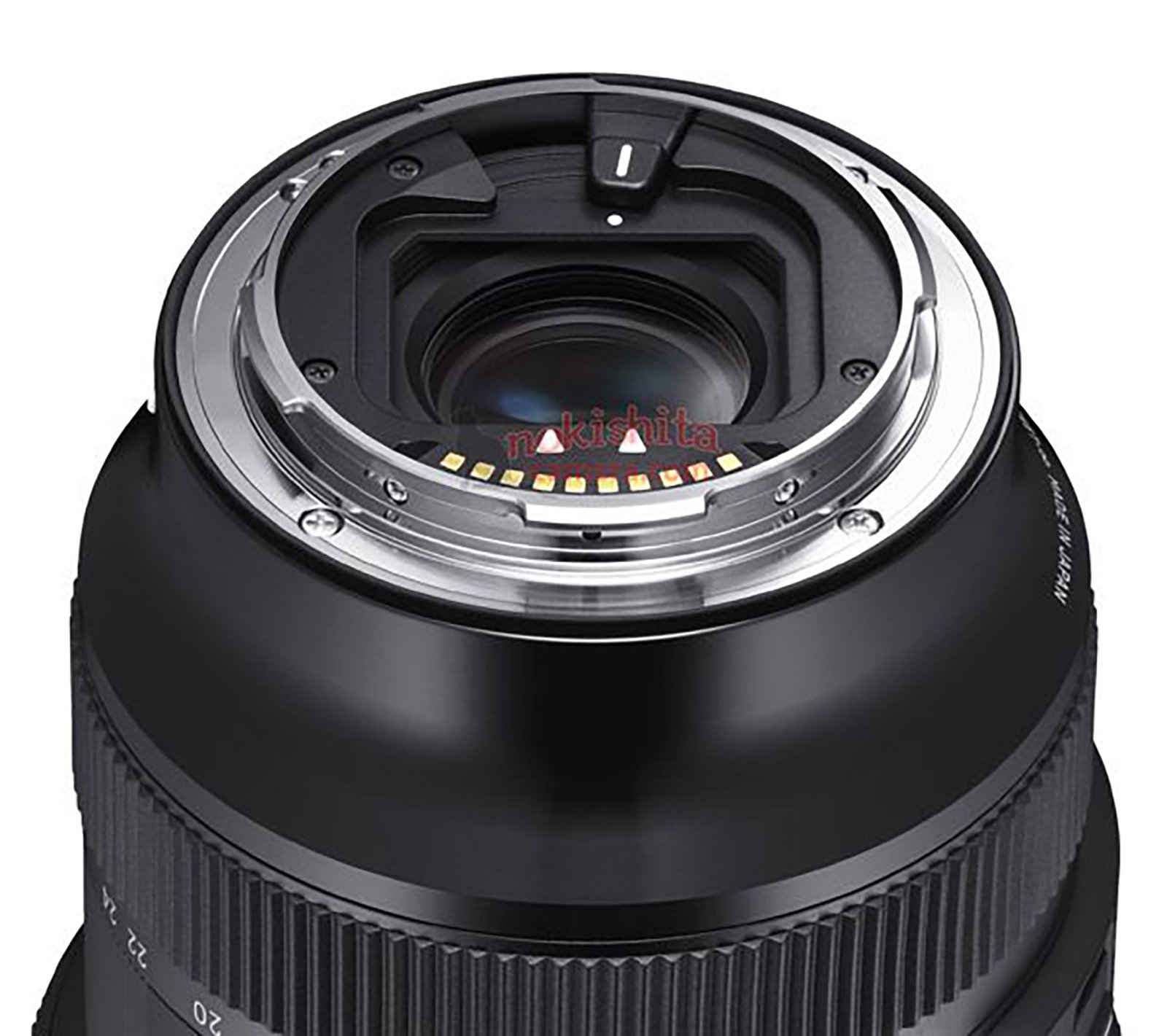 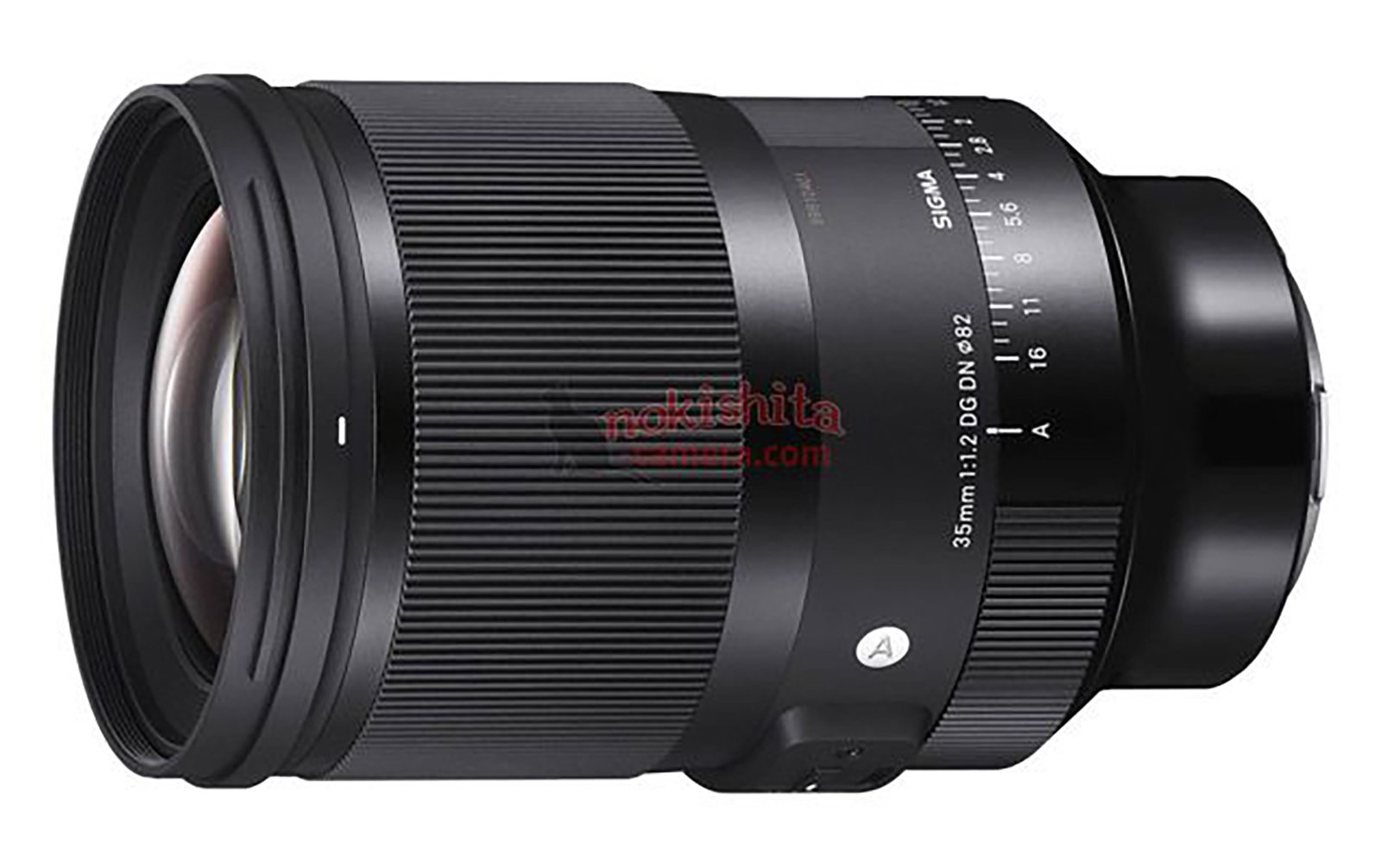 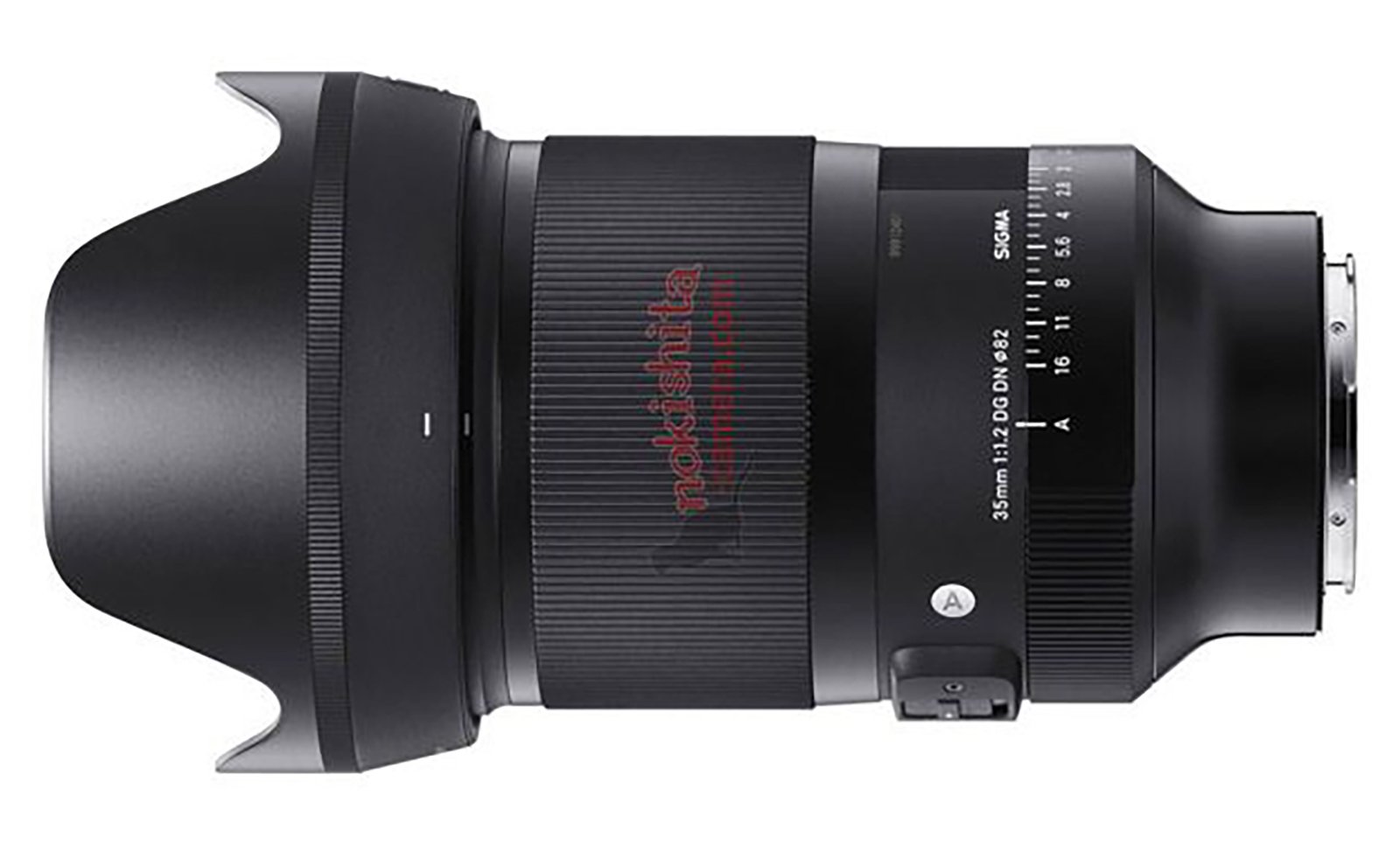 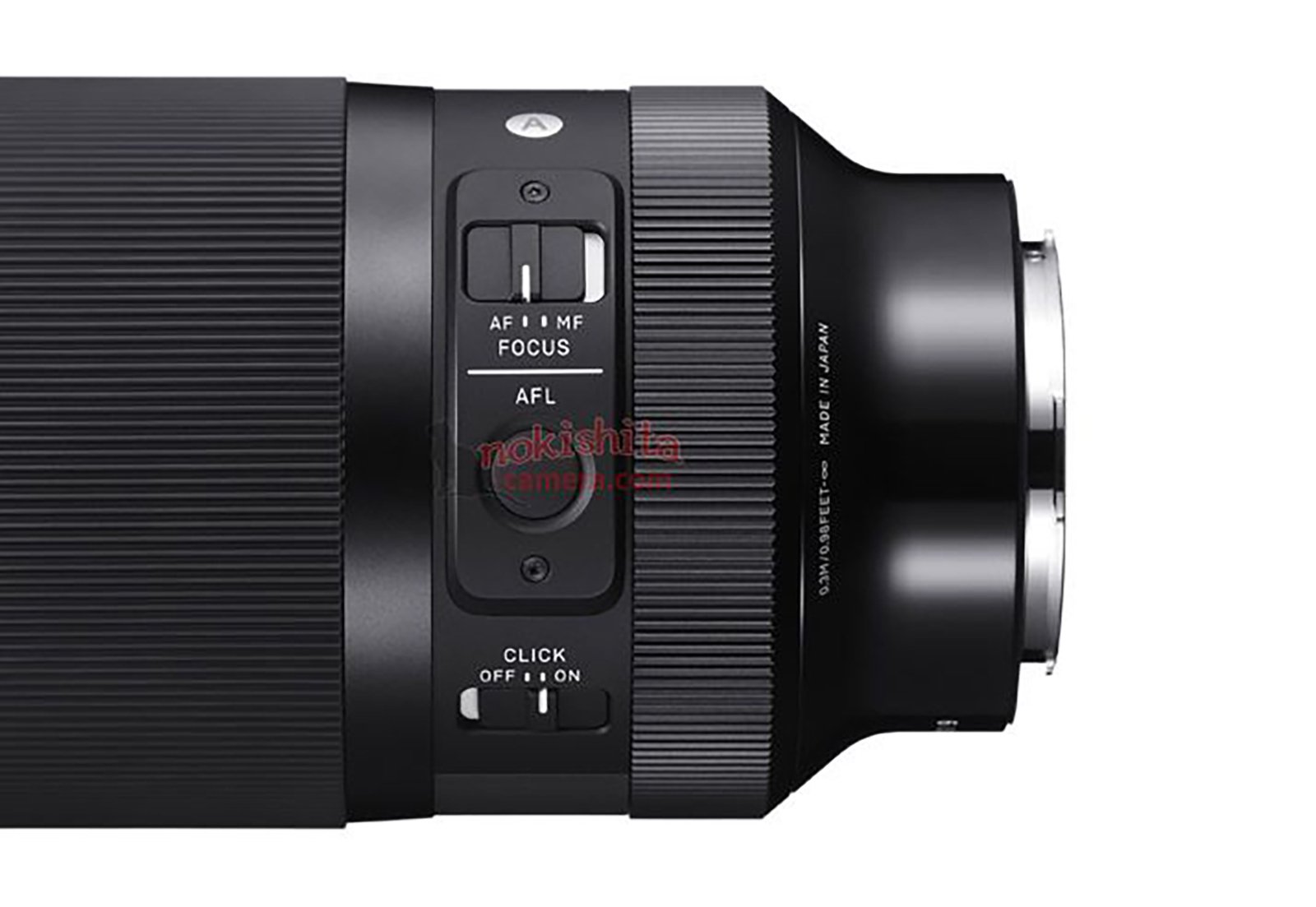 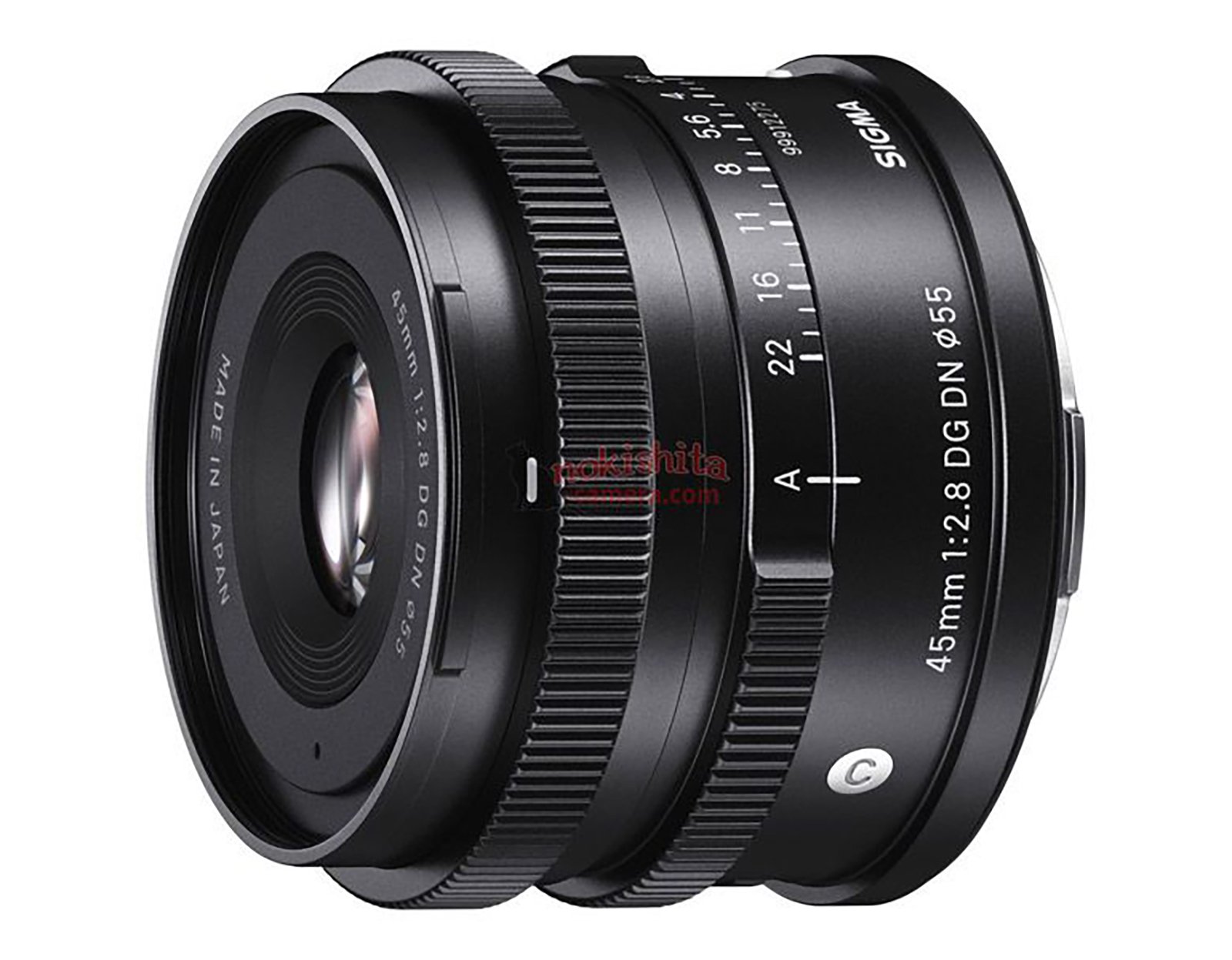 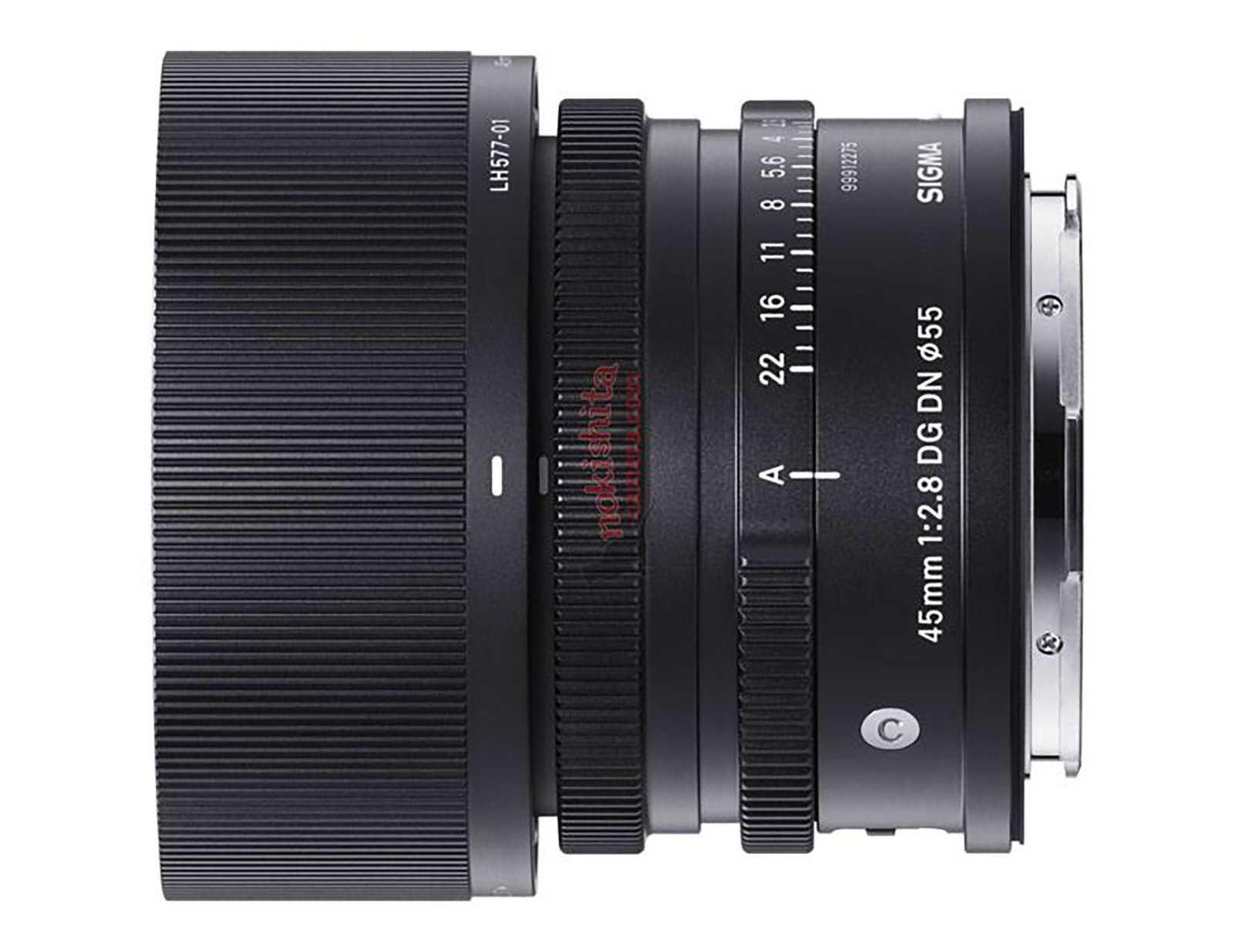 For now these are still unconfirmed rumors, but if speculation is accurate, we should have official confirmation first thing tomorrow morning.

Landscape Photographer: Why I Don’t Use Global Sliders in Lightroom