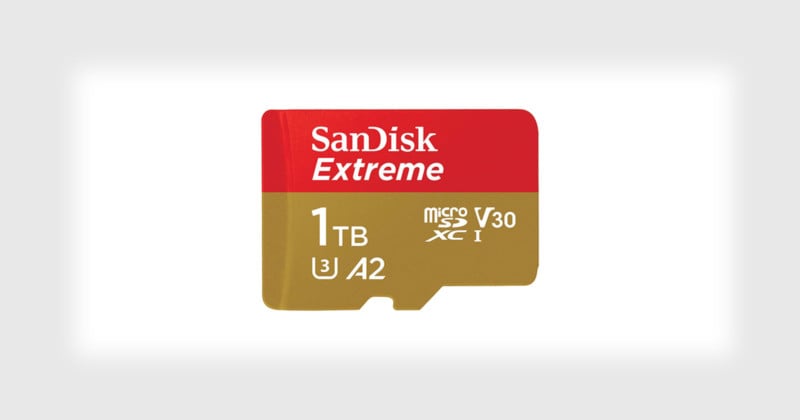 The monstrous card features read speed of up to 160MB/s (“to save time transferring high-res images and 4K UHD video,” SanDisk says) and write speeds of up to 90MB/s (for fast shooting). 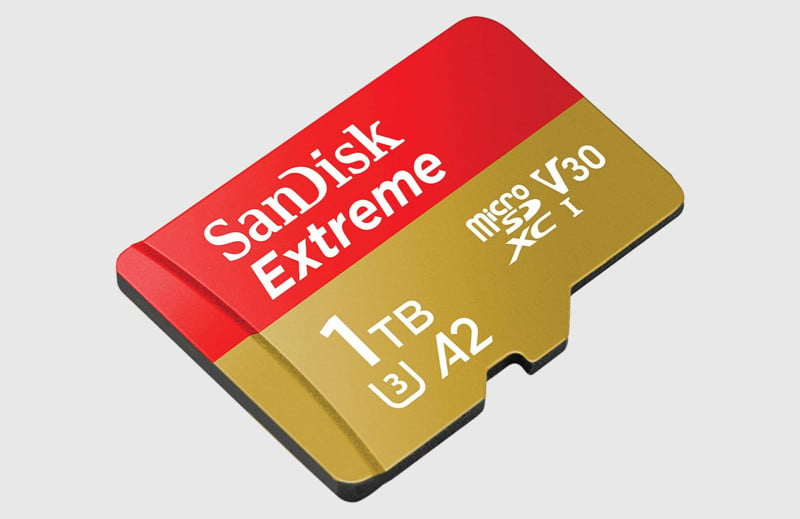 It’s also a card that can take quite a beating: SanDisk says it was built to be temperature-proof, water-proof, shock-proof, and X-ray proof.

The card’s microSD form is ideal for smartphones, action cameras, and drones, but you can also pair it with an adapter to use it as a standard SD-format card. 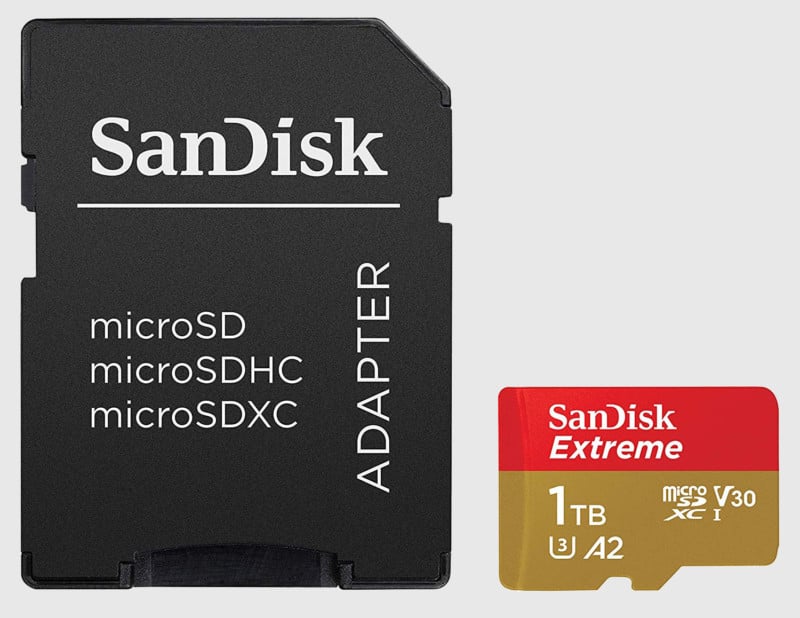 As you might expect, though, the card will cost you a pretty penny: it’s being sold through SanDisk’s online store and Amazon with a price tag of $450.

Camtraptions Launches a New Housing for Timelapses and Camera Traps

Nikon Z6/Z7 Eye AF is Out: Here’s How it Compares to Sony and Canon