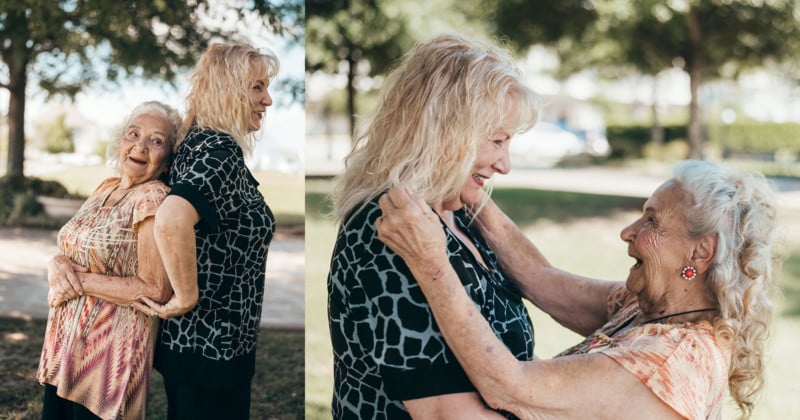 Photographer Wenda Gale did a “first look” photo shoot this week that was unlike any she had done before: the photos were of her 90-year-old grandmother meeting her 70-year-old daughter for the very first time.

It all started after Gale did a DNA test last month and was surprised to find that her closest relative who had done the same DNA test was a lady whose name she didn’t recognize. Gale found that the lady’s profile read: “I am adopted and have never met my birth family.”

“I emailed her and anxiously awaited her phone call,” Gale writes. “When we spoke for the first time she told me her birth city and the only information she was given is that her birth Mom is part Indian. She took the DNA test years ago in hopes of finding her birth family with no luck.”

Confused as to what this all meant, Gale turned to her mother and grandmother for answers. Her grandmother then revealed that she had given up a baby girl for adoption 7 decades ago.

The grandmother and her daughter reconnected on the phone last month, and this week they finally met face-to-face for the very first time. Here are the “first look” photos Gale shot of the reunion: 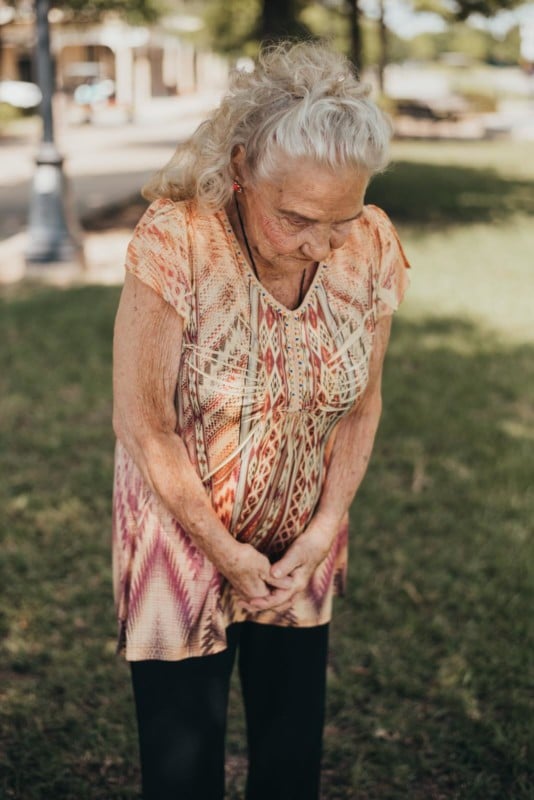 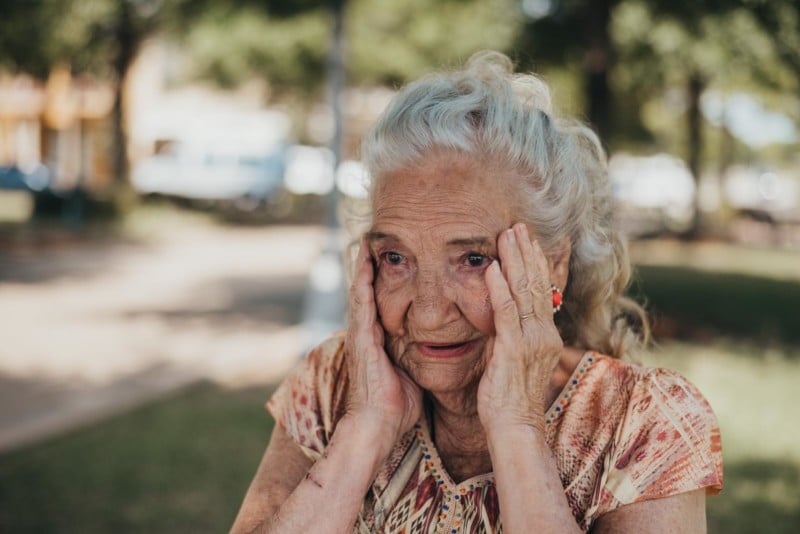 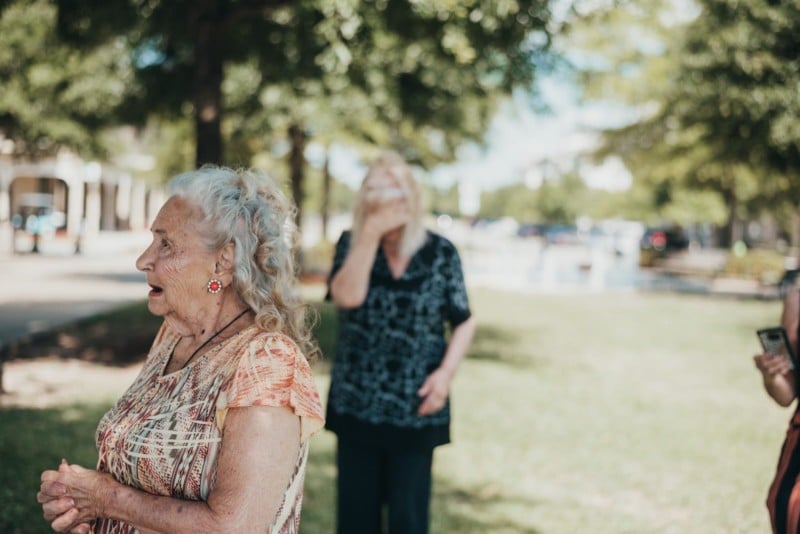 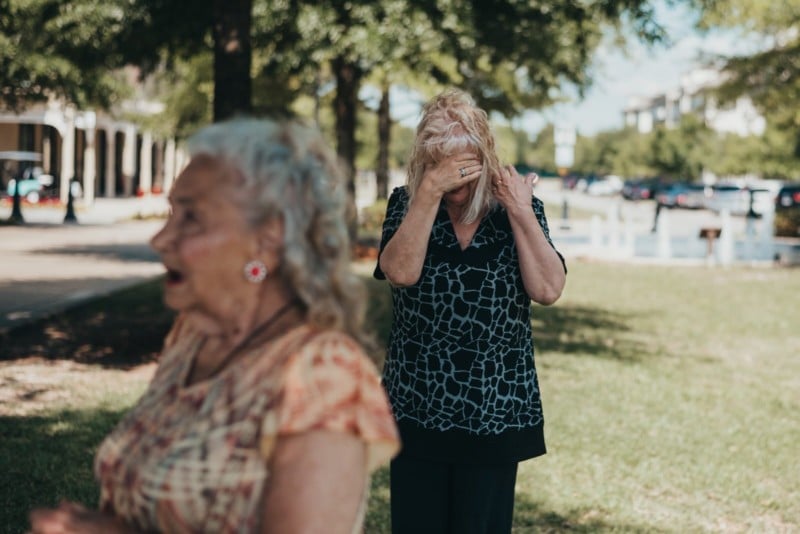 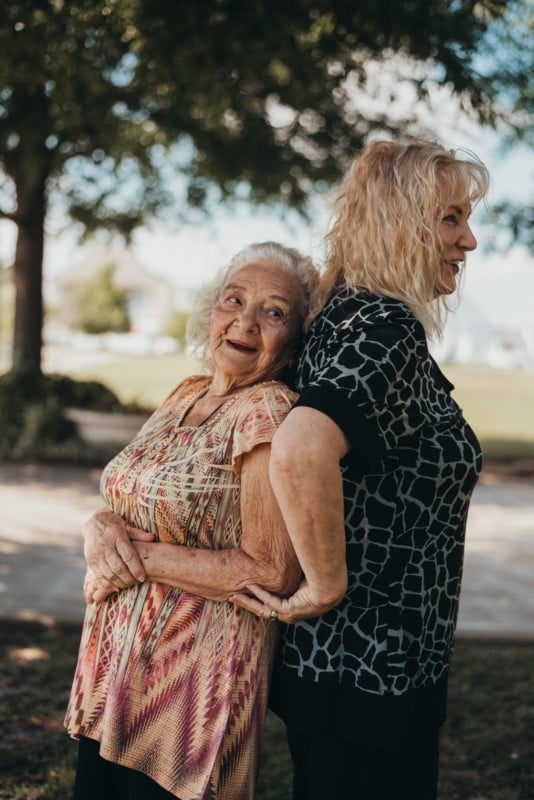 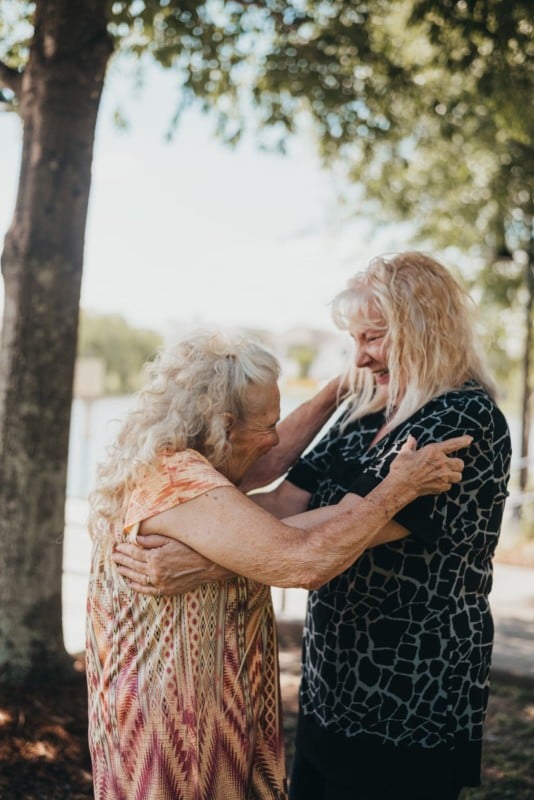 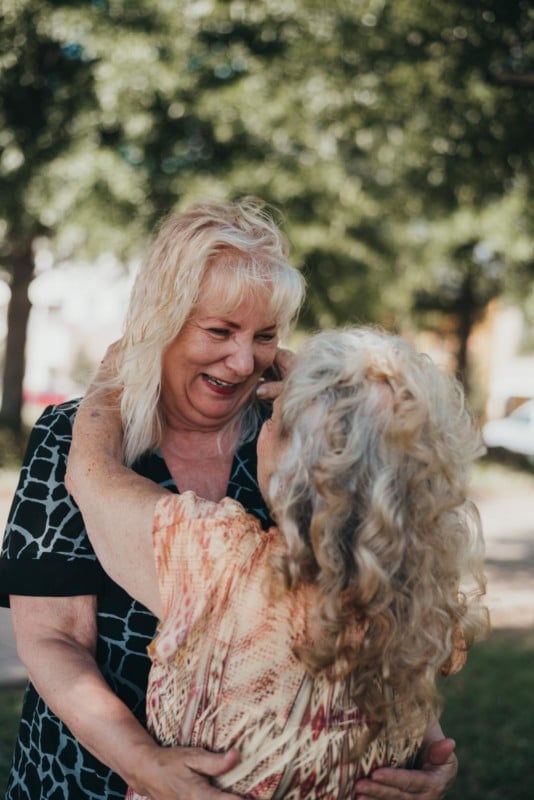 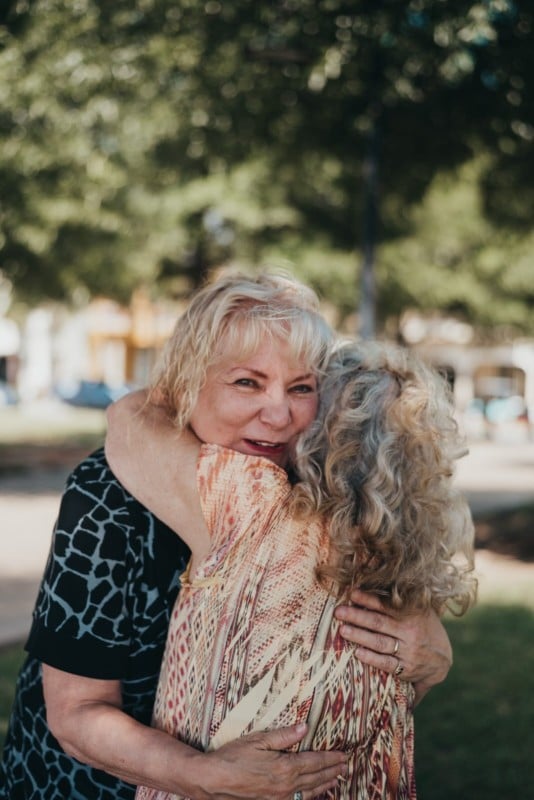 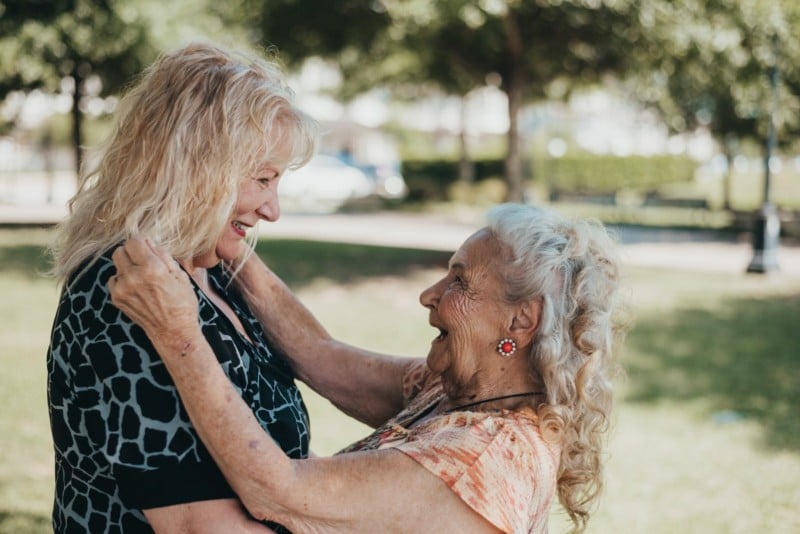 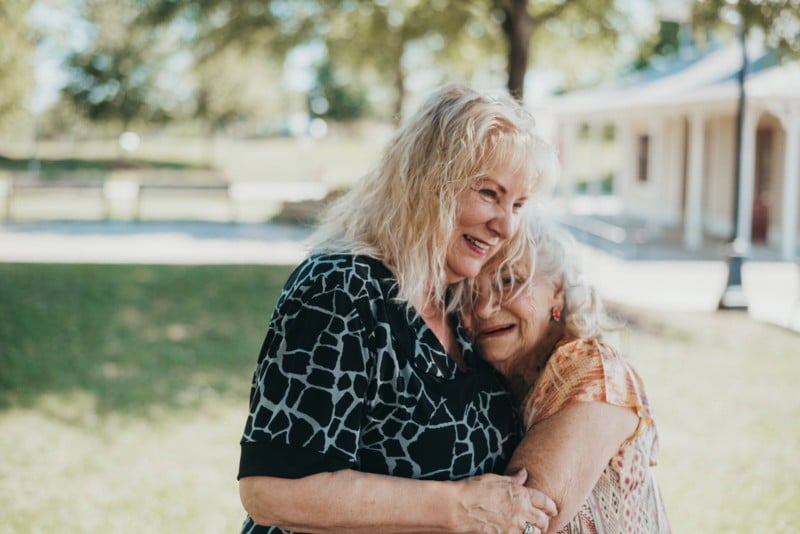 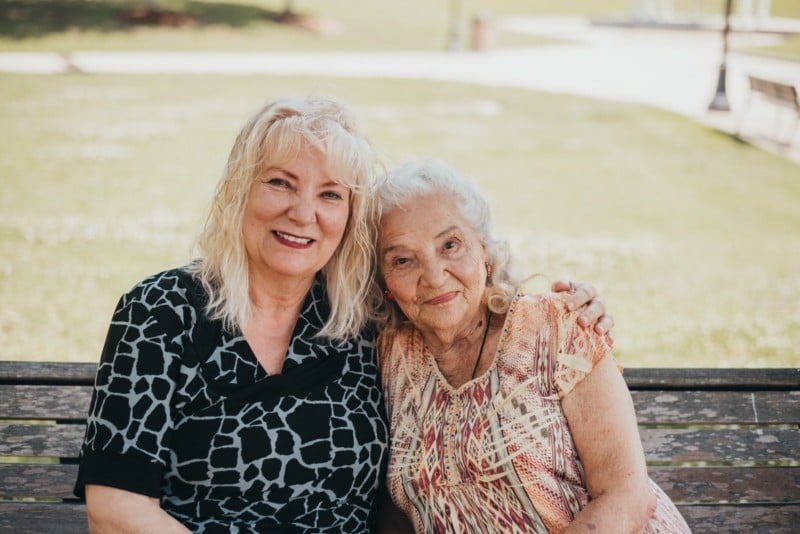 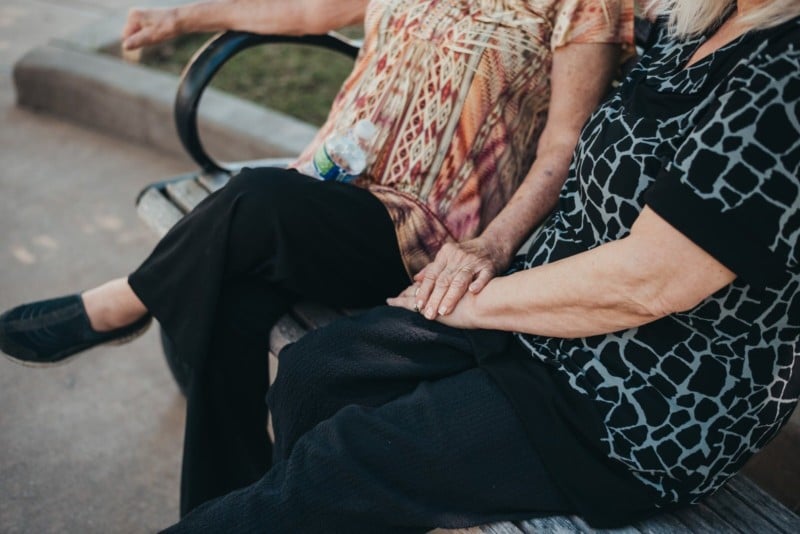 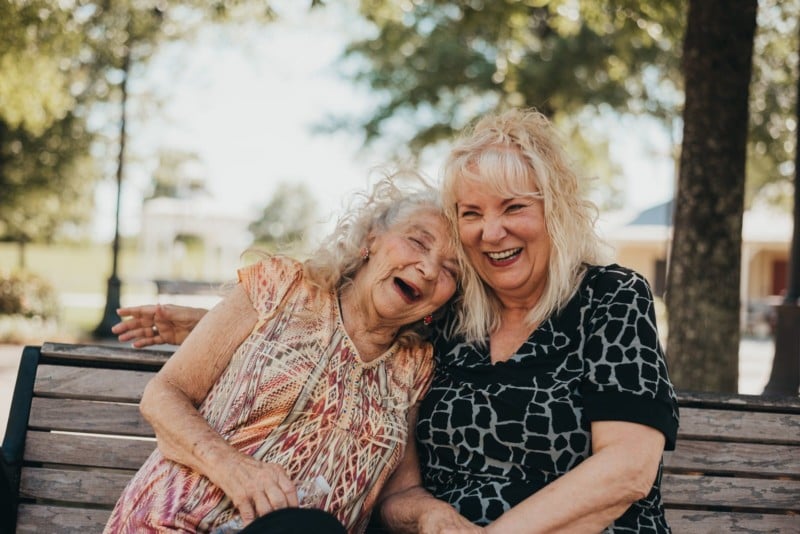 “My Grandmother isn’t in the best health and has often questioned why God has kept her on this earth,” Gale says. “Now she knows why!”

Image credits: Photographs by Wenda Gale and used with permission

A Chat with Bruce Gilden About Life, Work, and Photography

How to Search Multiple Lightroom Catalogs at Once with SQL Tools