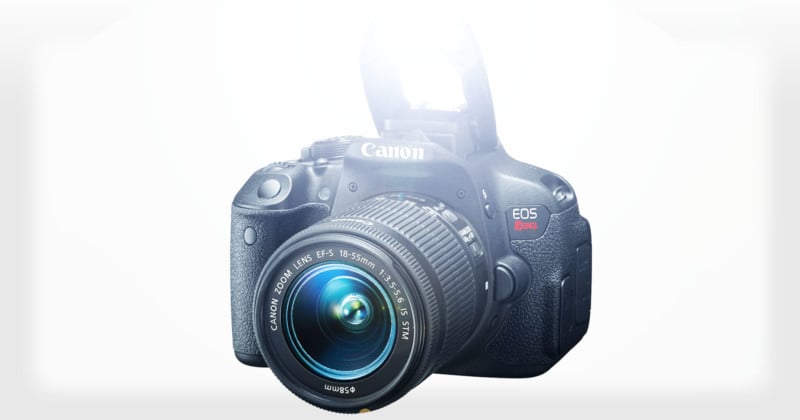 Canon is apparently looking into building continuous LED lights into the pop-up flashes on DSLR cameras, something that could come in handy for certain situations when shooting photo or video.

Canon News first reported on the development after it was spotted in a patent (2019-056787) filed by Canon over in Japan. The patent describes a solution for dealing with the heat that’s generated the continuous LED light source in order to prevent it from deteriorating. Here’s an excerpt: 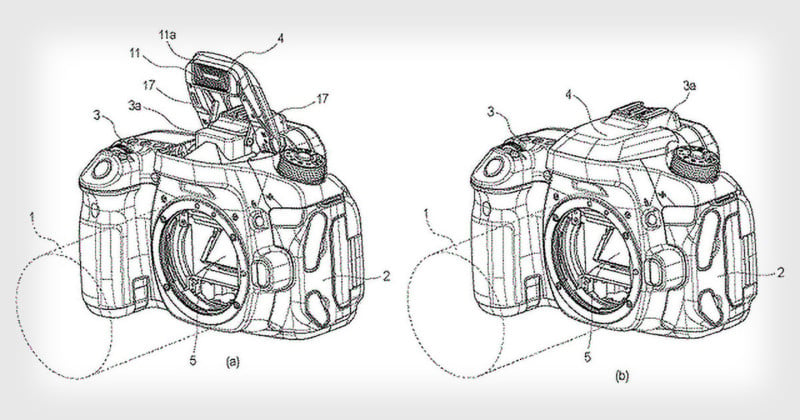 Pop-up flashes are generally found in consumer-oriented entry-level DSLRs, so the addition of continuous LED lighting would be useful for creators who wish to have a video light (e.g. for vlogging) without having to introduce additional gear. Another possible application could be lighting scenes for macro photos.

“Now, this isn’t going to light up your next outdoor event, but for video blogging and close up videography, it just may be enough of a light source to use in a pinch,” Canon News writes.

There’s no indication of if or when Canon plans to bring this feature to market, but the newly uncovered patent at least tells us that Canon has been looking into this potential addition.