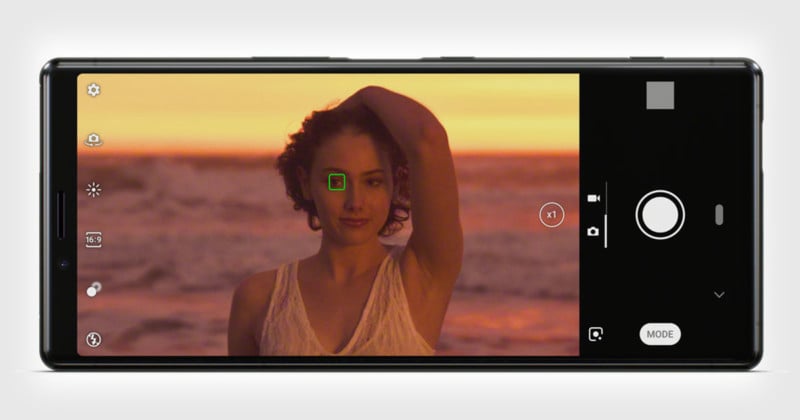 Sony’s imaging sensors have been the talk of the photography world for several years now, and the company’s mirrorless cameras have been praised for their imaging quality and abilities. But while Sony dominates the global image sensor industry, its own smartphone cameras have trailed rivals in hype and features.

In an interview with Trusted Reviews, Sony Senior Manager of Global Marketing Adam Marsh revealed that politics and fears of self-cannibalization may have held Sony back in the past from dominating smartphone photography more.

“Even though we’re one company, there are still sometimes barriers that Alpha doesn’t want to give Mobile certain things, because all of a sudden you have the same as what a £3,000 camera’s got,” Marsh tells Trusted Reviews. “Now that barrier’s gone a little bit. They’re saying, ‘Okay, we see that having a smartphone and camera that gives you the same experience is a good thing.'”

After Sony CEO Kaz Hirai stepped down and was replaced in 2018, executive Kimio Maki was changed from shepherding the Alpha division to becoming head of product development for Mobile. And now Sony is looking to make waves with its future smartphone cameras.

“[Maki] said ‘Okay, so we work with Alpha here, let’s take this bit, we work with the CineAlta brand, let’s bring this bit.’ He opened up the whole of digital imaging for us,” Marsh says. “Because that imaging team is all together, they can share that experience across Cybershot, Alpha and Xperia.

“A closer collaboration with Alpha is a definite, thanks to the management change that’s happened in Tokyo with Mobile now belonging to Imaging.” The Power and Problems with Photo Clichés