As Sony’s mirrorless cameras continue to grow in stature and market share in the photo industry, Sony’s dominance in the imaging sensor market gives it a big advantage. At least, that’s what major imaging sensor competitor TowerJazz believes.

At 7m50s in the 14-minute video interview above, Strum is asked about Sony’s position as the primary supplier of imaging sensors throughout the smartphone and camera industries.

“My understanding is that Sony is huge with camera sensors, right?” Charbax asks Strum. “They have all the way from smartphone to many different camera makers. And I’m guessing also all these camera brands like Nikon and Panasonic and lots of others, they just buy the sensors from Sony?”

“This is correct,” Strum replies. “The problem is that Sony is also a camera maker, so they also compete with their customers. It’s not an easy situation, especially if the market grows and there is not enough capacity so there is a competition on supply.

“If Sony is also a customer of their own facilities, of their own production, they may give themselves the benefit of getting it first.” 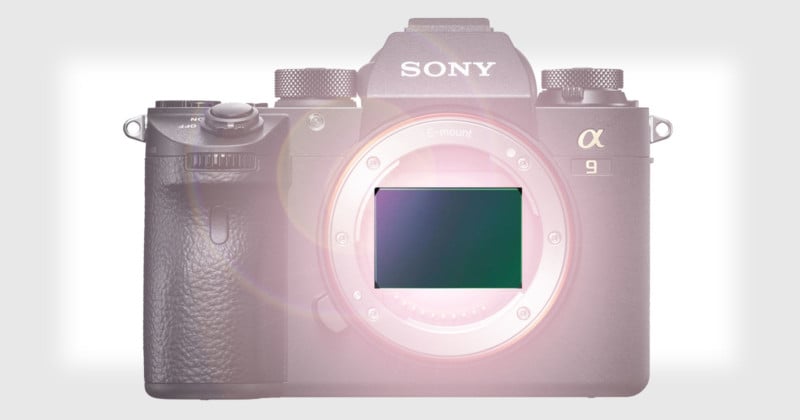 Sony is the 800-pound gorilla in the world of imaging sensors these days, as an estimated half of all sensors (and 70% of all smartphone camera sensors) are made by the company. But Sony is also making big strides in the camera world as well, recently overtaking Nikon for the #2 spot behind Canon for global sales of interchangeable-lens cameras.

Sony has previously confirmed that it reserves some of its best sensors for its own cameras and only begins allowing other companies to use them once Sony has enjoyed its “competitive advantage.”

A prominent investor recently called for Sony to spin off its sensor business as an entirely separate publicly-traded entity that would no longer have any conflict of interest. While such a move may not be likely, it would most certainly be welcome news for rival camera makers in the industry.

(via Charbax via mirrorlessrumors)

Two Focal Lengths Every Prime Lover Should Own