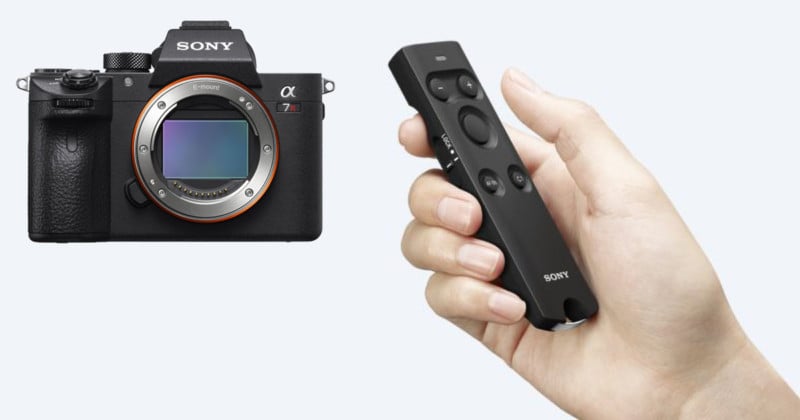 Sony has announced the new RMT-P1BT Wireless Remote Commander, a device that allows photographers to control their camera wirelessly via Bluetooth.

“The new RMT-P1BT wireless remote commander operates via Bluetooth connectivity, eliminating the need for wires, cables or receivers to connect the remote directly to the camera,” Sony says.

The remote features an extremely fast response time of just 0.05 seconds, giving photographers precision in triggering shots exactly when they want to. 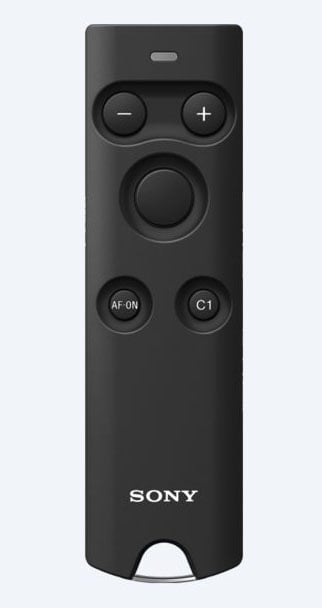 While the remote doesn’t have any kind of display, it features an LED light that indicates its operating status. The simple remote is also designed to work in a wide range of temperatures (both hot and cold) and resist dust and moisture.

Controls on the remote include focus buttons for manual focus changes, a remote C1 button that can be customized, a Start/Stop movie recording button, and zoom control functionality. Photographers can use the remote to capture “Bulb” exposures by opening and closing the shutter with two respective clicks of the main button (meaning you don’t need to hold the button down during the entire exposure). 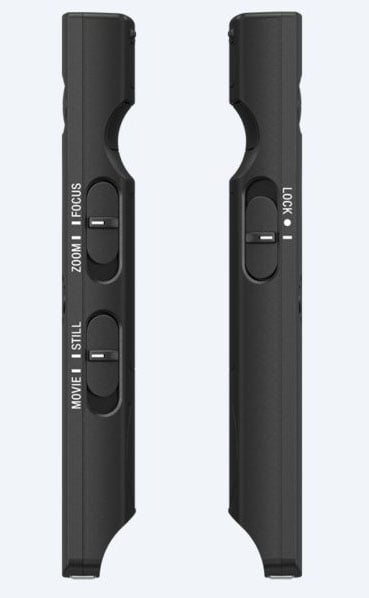 Following a yet-to-be-released firmware update, the remote will be compatible with the Sony a6400, a7 III, a7R III, and a9.

The Sony RMT-P1BT Wireless Remote Commander will be available starting in April 2019 with a price tag of $80.

This Astronaut Shot Racetracks from Space with a Nikon DSLR