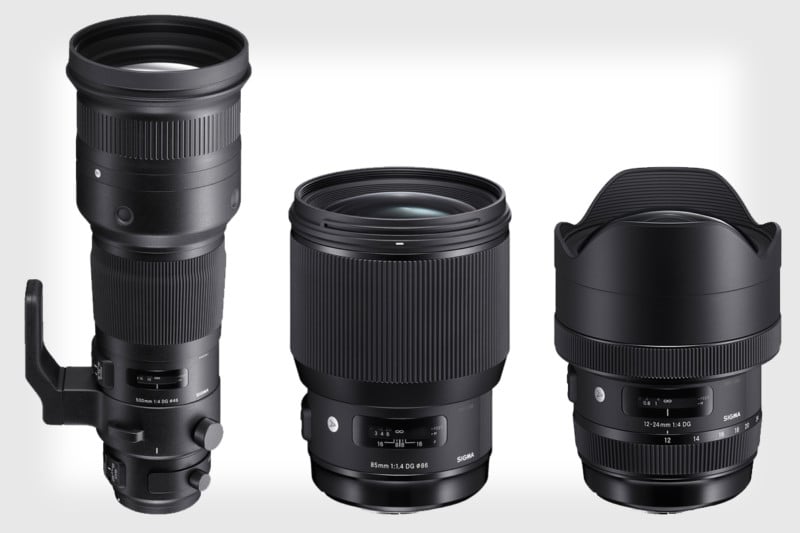 Sigma today unveiled three new lenses that will have many a photographer fumbling with their wallets and checking their bank balance. We’re talking about the 85mm f/1.4 Art, 12-24mm f/4 Art, and 500mm f/4 Sports lenses.

Got a bib handy? Good. Let’s take these one at a time. 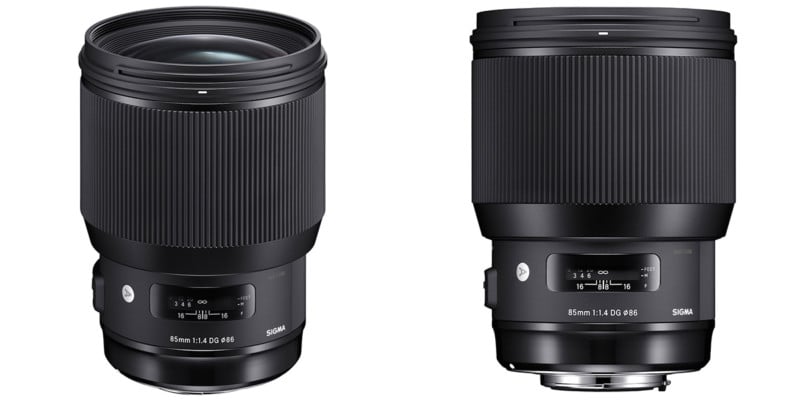 Subtlety not really Sigma’s strong suit, they’re calling the 85mm f/1.4 Art “The Ultimate Portrait Lens.” First rumored back in February of 2015, this long-awaited portrait lens is “engineered to support the highest resolution sensors on the market.”

When it comes to such a highly-requested lens, Sigma was determined to get it right. Made up of 14 elements in 12 groups, the lens features not one, but two SLD (special low dispersion) glass elements and one “glass element with a high rate of anomalous partial dispersion and refraction,” to quote Sigma. All of this together to produce what Sigma calls “attractive bokeh” for the discerning portrait photographer.

They also re-engineered the AF system in this lens, giving it 1.3x the tourque of previous generations, and introduced full-time manual focus override so you can always get a response when you twist the focus ring even in continuous AF. 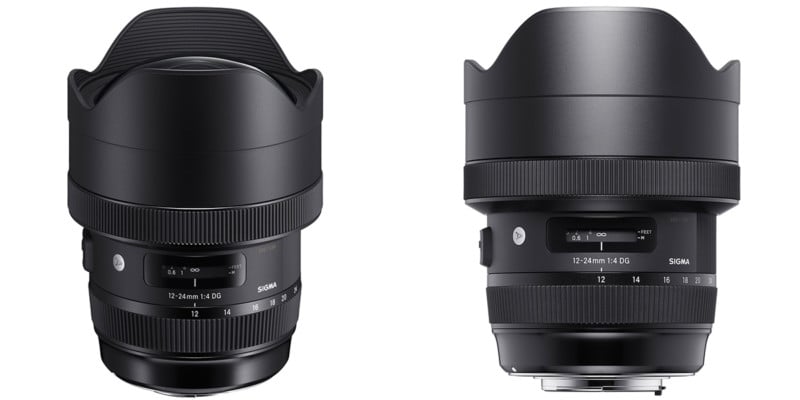 The new 12-24mm f/4 Art lens is an ultra-wide angle zoom designed, like the rest of the art series, to play with the highest resolution cameras you can throw at it.

Featuring the largest aspherical glass mold in the industry, Sigma claims this ultra-wide offers photographers “virtually no distortion, flare, or ghosting” while boasting the same AF engine upgrades that Sigma put inside the 85mm f/1.4 above.

It also features lens elements made with FLD (F Low Dispersion) glass, which Sigma says is “equivalent to calcium fluorite in performance” resulting in amazing image quality from the center all the way out to the edges of your image.

Like the 85mm before it, the Sigma 12-24mm F4 DG HSM Art lens will come in Canon, Nikon, and Sigma lens mounts, and will be available late October at a retail price of $1,600. 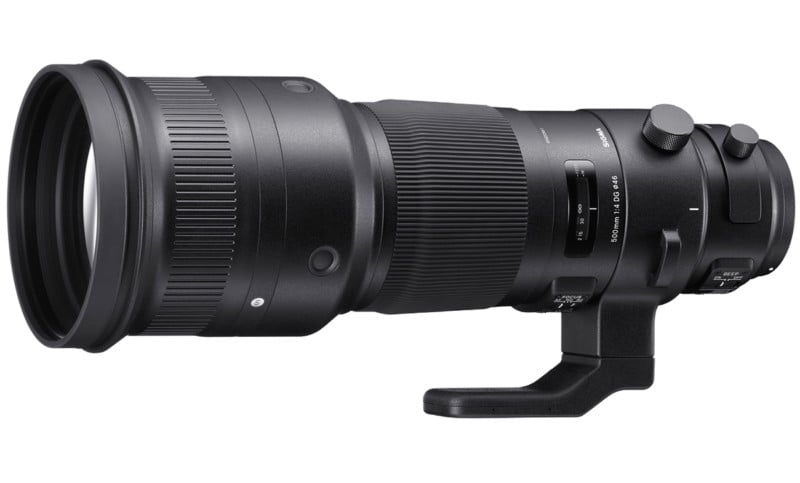 The last lens announcement of the day is not an Art lens, but a Sports lens. Sigma has released a new flagship telephoto lens: the 500mm f/4 DG OS HSM. It’s the first prime telephoto DSLR lens in Sigma’s Sports line, and it plans to set the bar pretty high.

The lens also features an “advanced Optical Stabilizer (OS)” that lets you switch between two modes: #1 for shooting handheld, and #2 for panning and tracking (vertically and horizontally).

Vandalism at the Iconic Racetrack in Death Valley National Park