This latest photo, titled “Disintegrating X (Lamborghini Miura),” shows an actual Lamborghini that sells at auction these days for around $2 million. 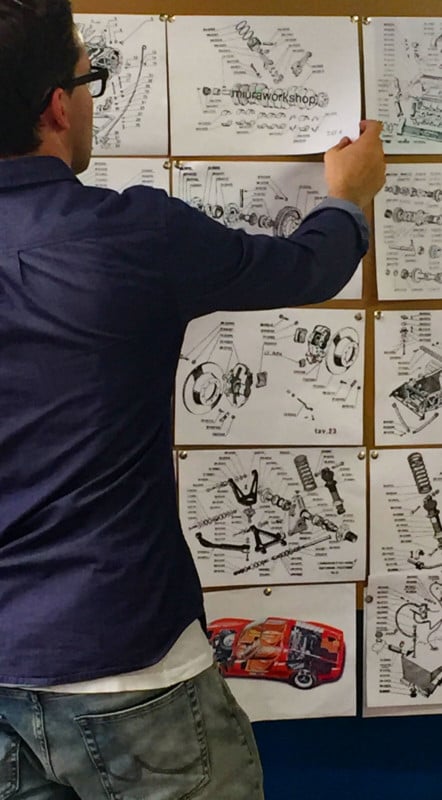 Over the course of many months, Oefner and his team visited workshops around the Lamborghini Factory in Sant’Agata/Italy to photograph every piece of the car as it was being carefully restored. Oefner ended up capturing over 1,500 individual photos, which he then weaved together into the final composite image. 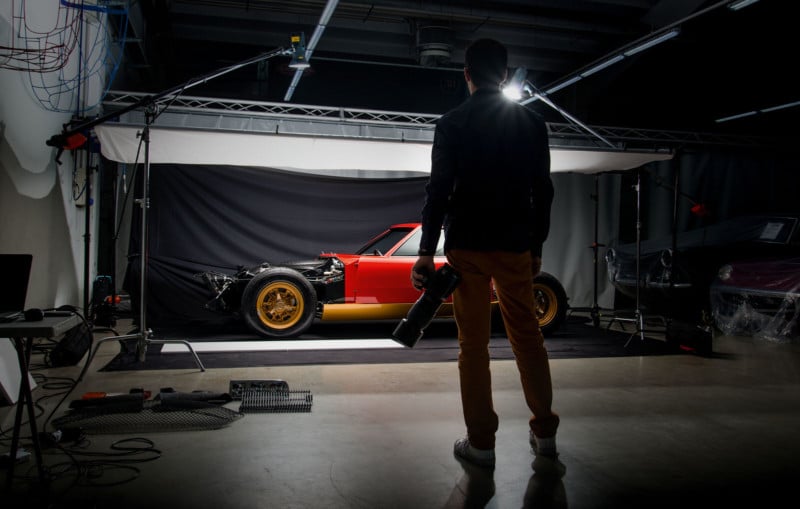 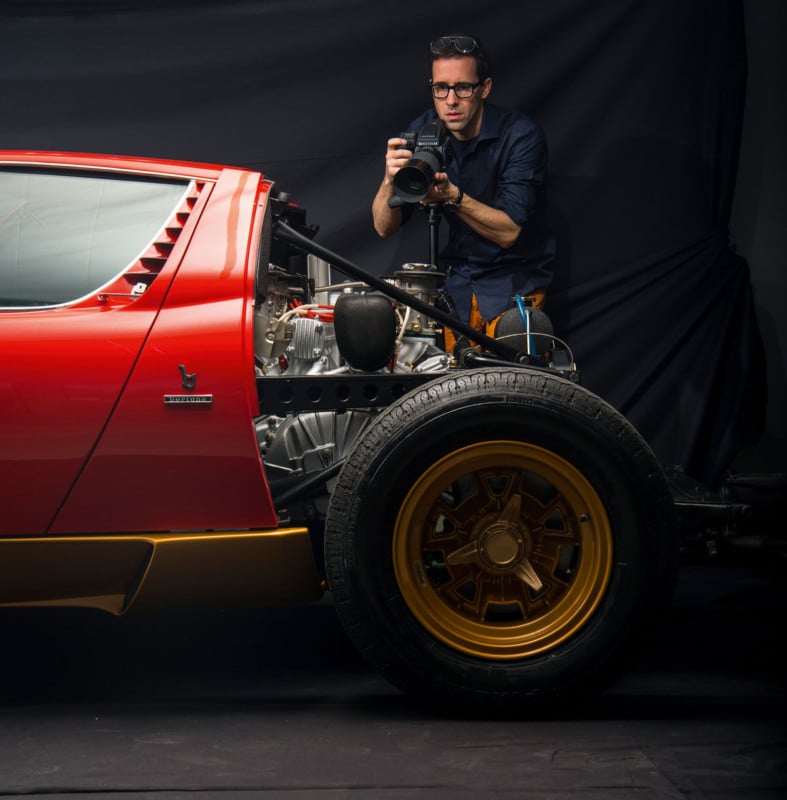 “It had always been my dream to create an art piece with a real car,” Oefner tells Lamborghini magazine. “One day, a friend said to me, ‘I have a Miura and I’m having it restored. Why don’t you take the opportunity to create one of your
Disintegrating images?’

“And of course he didn’t have to ask me twice to work on one of my favorite cars, to get to touch every single screw and piece of that legend, and put them into a final composition… that’s a dream come true!”

After working so long on small-scale models in a studio, transitioning his process to car shops was challenging.

“I worked on the scale models in my studio, which is very quiet, and creating was almost a soothing process,” Oefner says. “With the real car it got a lot more complicated: I was in the workshop where you’d have constant noise. […] I did this in July, so it was 44°C in the workshop, I was sweating, and it smelled like gasoline in the air. It’s way more tangible when you do it with the real thing.

“Now, when I look at the photograph, all the smells and the ambiance of the workshop come back.”

Here’s a 2-minute video showing how the project was done:

Here are some crops showing the details of the final photo: 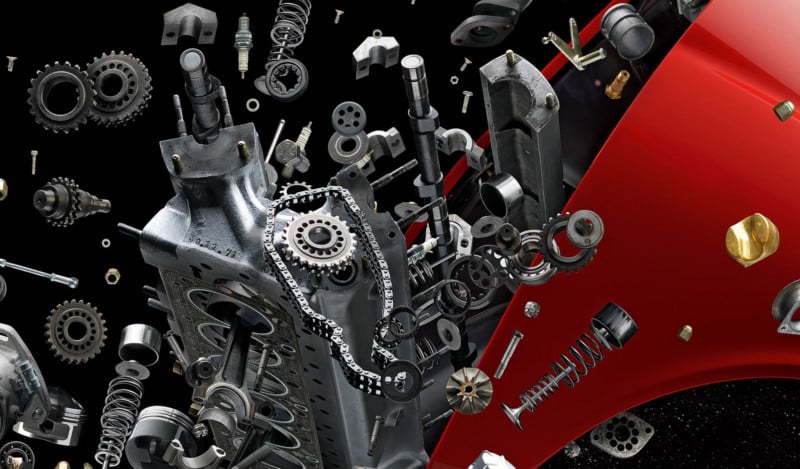 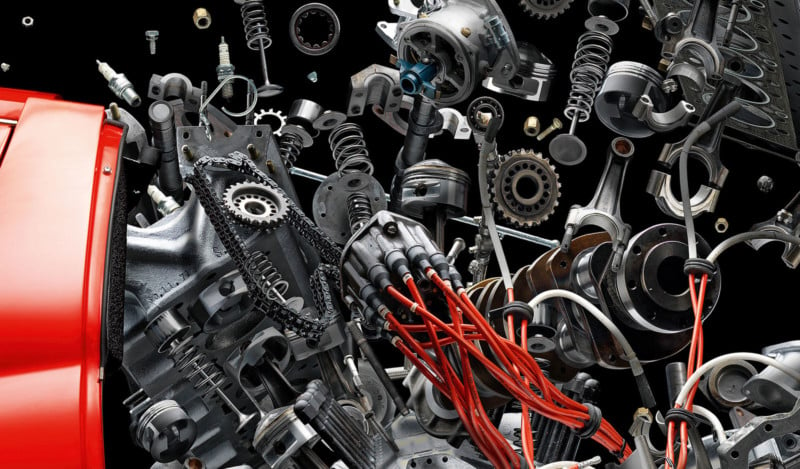 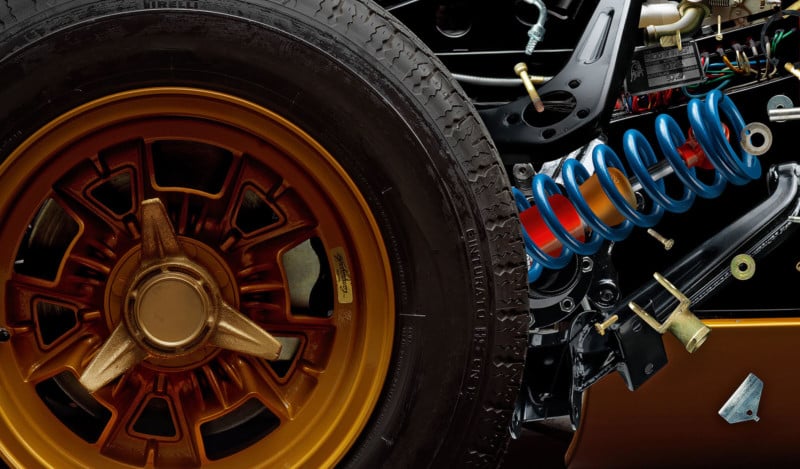 And here’s the final result again:

You Will Fail as a Photographer

UV Portraits That Reveal What’s Beyond the Visible