Because while each of these striking photographs looks like it was taken in a fraction of a second as a car disassembled itself in the most photogenic way possible, they’re actually composite photos of highly detailed model cars painstakingly created over the course of two months.

First off, let’s alleviate any fears for the car guys out there: no classic cars were harmed in the making of this series. As you can see from the BTS video above, the cars featured are complex models that were partially broken down by Oefner into their individual pieces for the purpose of this series.

Once disassembled to his satisfaction, Oefner would then sit down and sketch out (in incredible detail, we might add) the photo he was hoping to take, which he would then use as a guide when he took to his studio to photograph each individual piece suspended or propped up into the appropriate spot.

The final images, created by combining all of those hundreds of individual photos into one composite, look something like this: 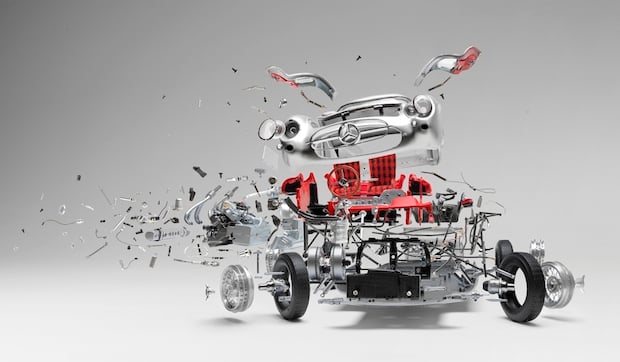 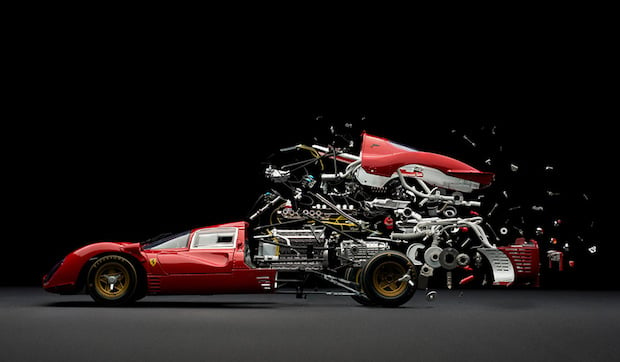 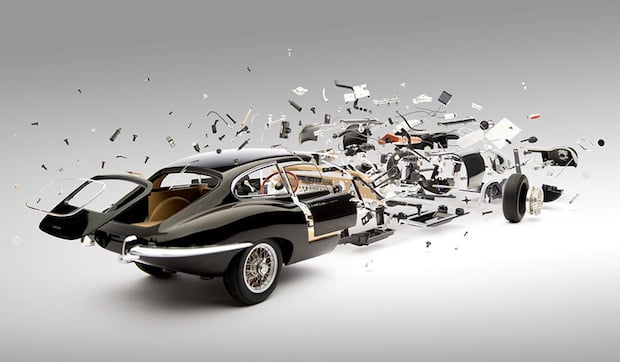 And here are a few behind the scenes images that show how he worked to create these: 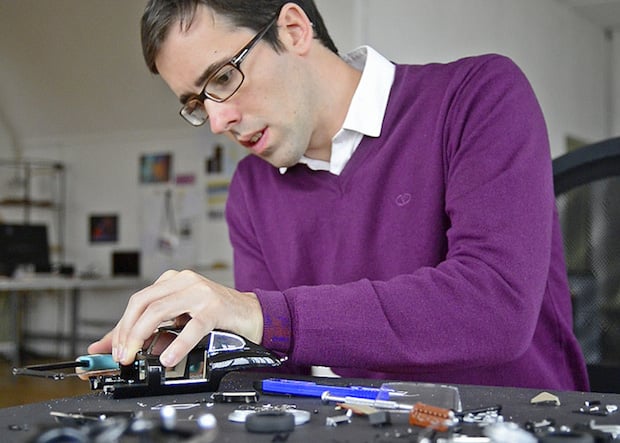 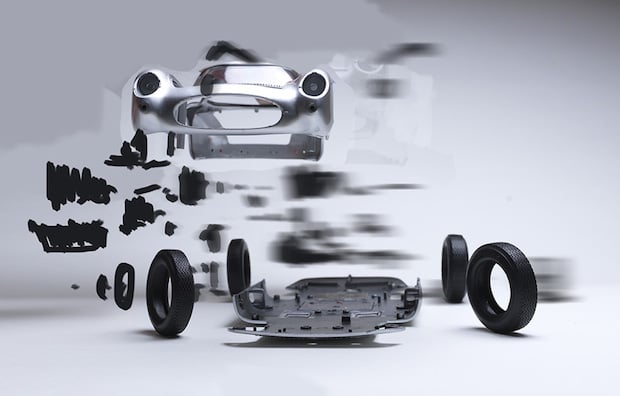 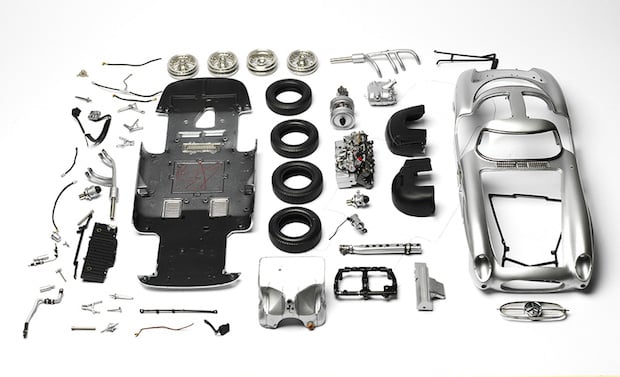 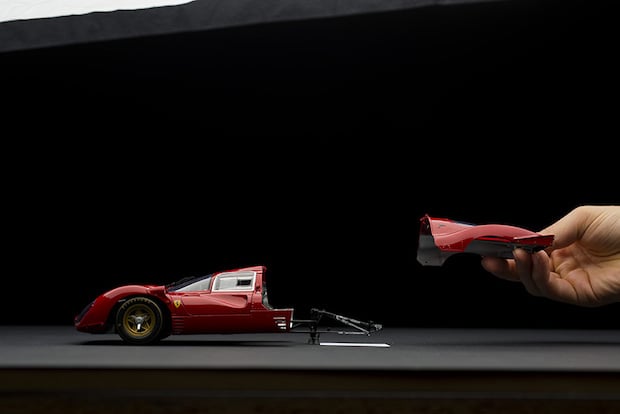 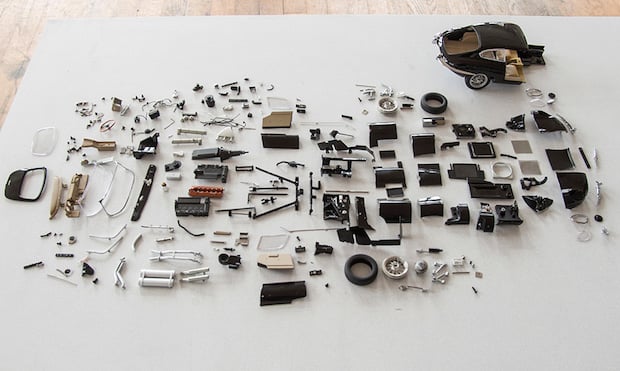 “It took almost two months to create an image that looks as if it was captured in a fraction of a second,” explains Oefner. “The whole disassembly in itself took more than a day for each car due to the complexity of the models. But that’s a bit of a boy thing. There’s an enjoyment in the analysis, discovering something by taking it apart, like peeling an onion.”

The Disintegrating series can be found over at the MB&F Mechanical Art Devices gallery, along with more info about each piece. And if you’d like to see more of Oefner’s work, check out some of his previous projects we’ve covered here on PetaPixel, or head over to his website by clicking here.

This Photo of Morgan Freeman Will Blow Your Mind, Because It’s not a Photo at All