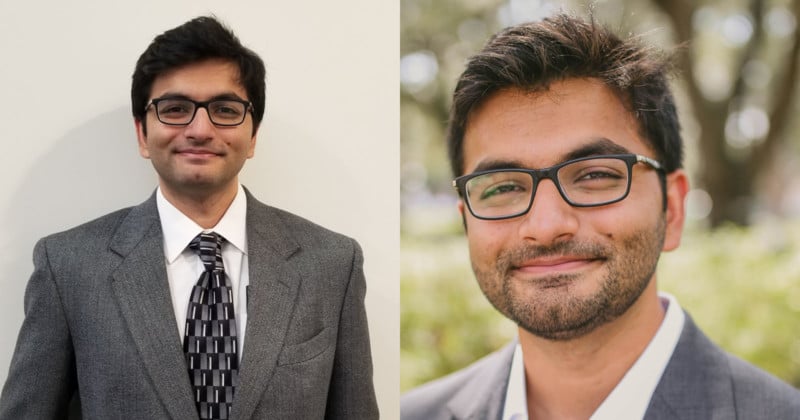 A university student named Amish recently learned one of the basic truths of photography (and life): you generally get what you pay for.

Amish, who’s currently studying at the University of Florida, just started looking for a job and decided to update his LinkedIn profile picture.

While browsing Facebook, Amish saw an ad placed by a guy who said he’d take headshot photos for $10.

“I asked him to take the picture but it wasn’t great,” Amish tells PetaPixel.

A couple of days later, Amish saw another Facebook post in the same group by a gal who charged $25.

“I thought, let me see if she could take a better picture and she did,” Amish says.

Here are the two photos he paid for side-by-side (unlabeled, but you can probably guess which is which): 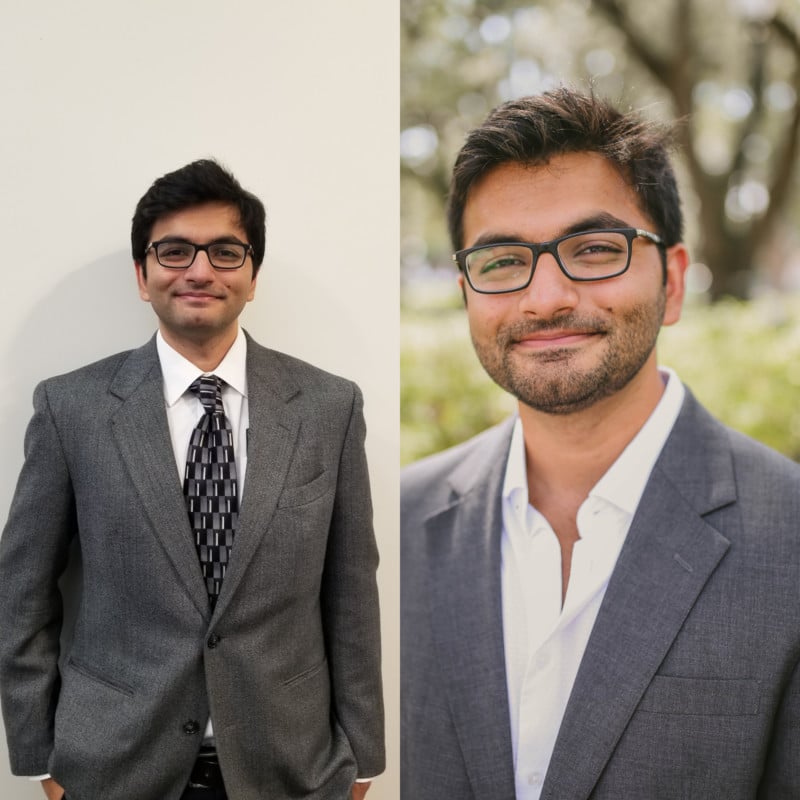 Amish shared this quality comparison on Reddit, where it quickly went viral.

“The first one looks like a mug shot in a Wall Street Journal article about white collar crime. So you got that going for you,” Redditor attorneyatslaw writes in the top comment.

If you ever balk at the higher rate one photographer charges over another, just remember that there may be a vast difference in experience and the quality of what you’ll get back.

And the same is true for photo retouching: here’s a crazy (and hilarious) example of why you shouldn’t go cheap on a retoucher.

What’s New in the Oct. 2018 Update to Photoshop and Lightroom

KiiPix is a $40 Analog Instax Printer for Smartphone Photos