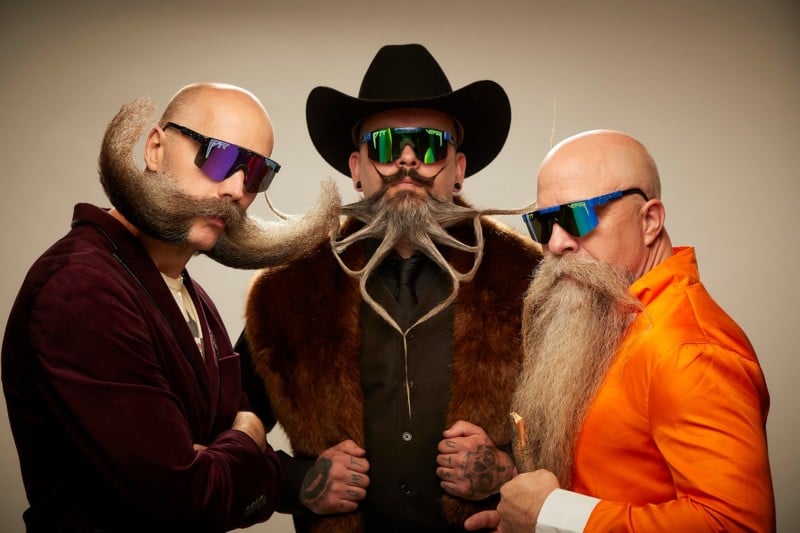 The 2022 Honest Amish National Beard and Moustache Championships took place last weekend with hairy chins from all across the country descending upon Casper, Wyoming.

Fabulous photos taken by Greg Anderson have been shared with PetaPixel of some of the 200 competitors.

“This is the only national championship like this so it draws people from all over,” Beard Team USA creative director Bryan Nelson tells Oil City News.

“It was really big and gaining momentum, and then it took a hit when COVID struck, but we’re getting back to where we were. This turnout is a lot better than last year’s. This is a good sign that things are picking back up.” 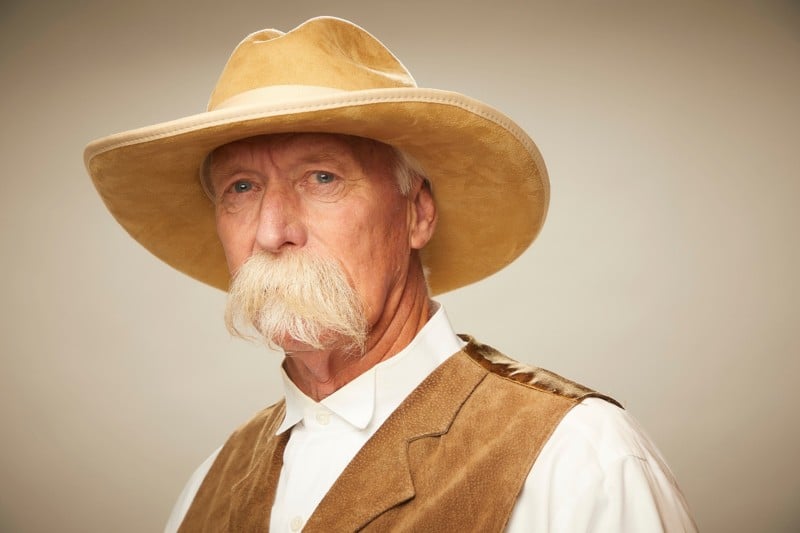 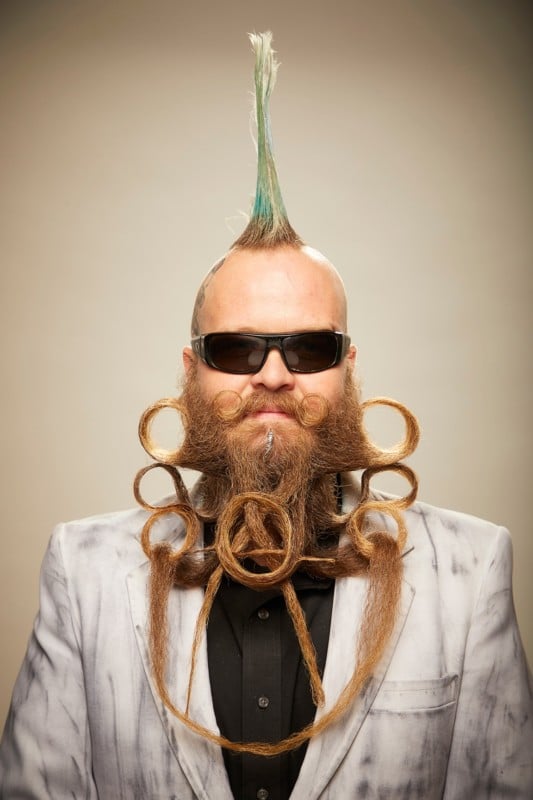 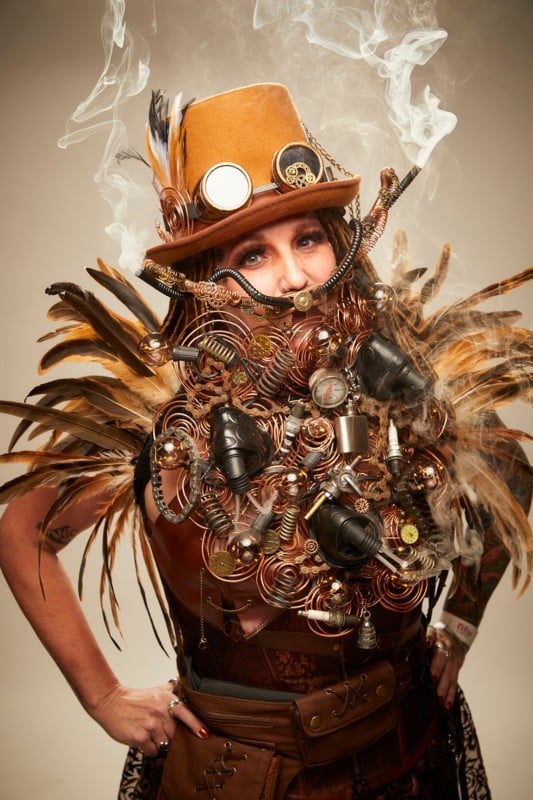 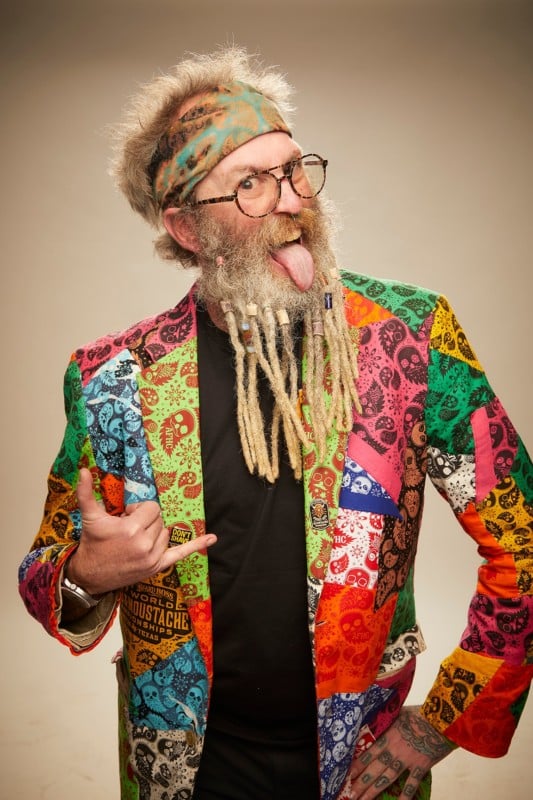 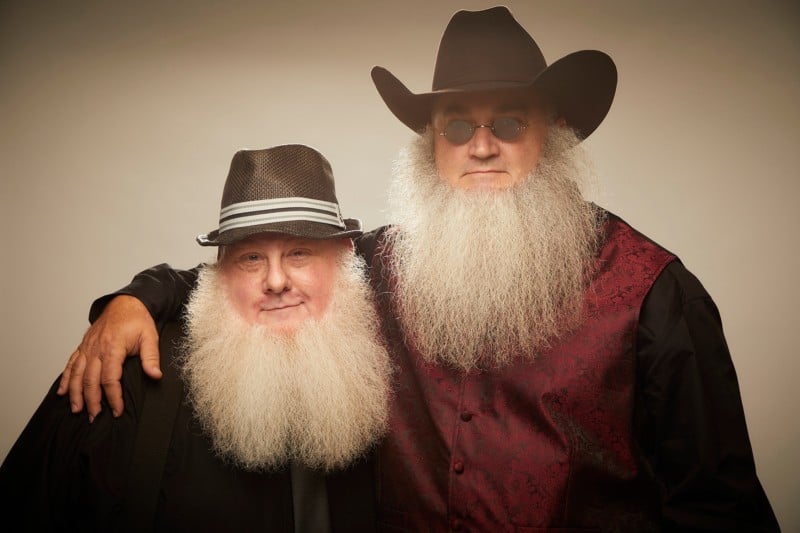 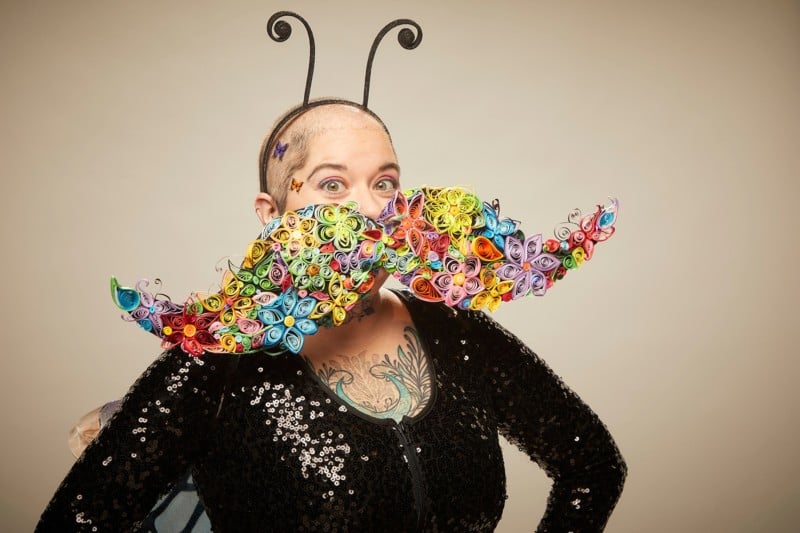 Claims of a New World Record

Aside from the beard and mustache pageantry, the convention claims to have set a new world record for the longest beard chain.

To take part, people needed a beard that was at least eight inches long, according to the Casper Star Tribune.

Participants gathered at the Gaslight Social bar in Casper standing side by side and clipping their beards together to create a hairy chain that was measured 150 feet long,

The current Guinness World Record for a beard chain is 62 feet, six inches, set in Germany in 2007. If the new record is confirmed then the bushy group would have more than doubled it. 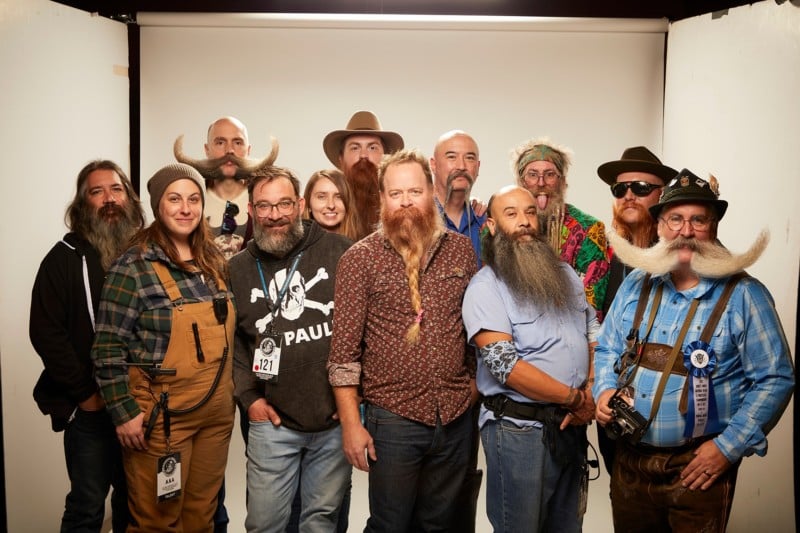 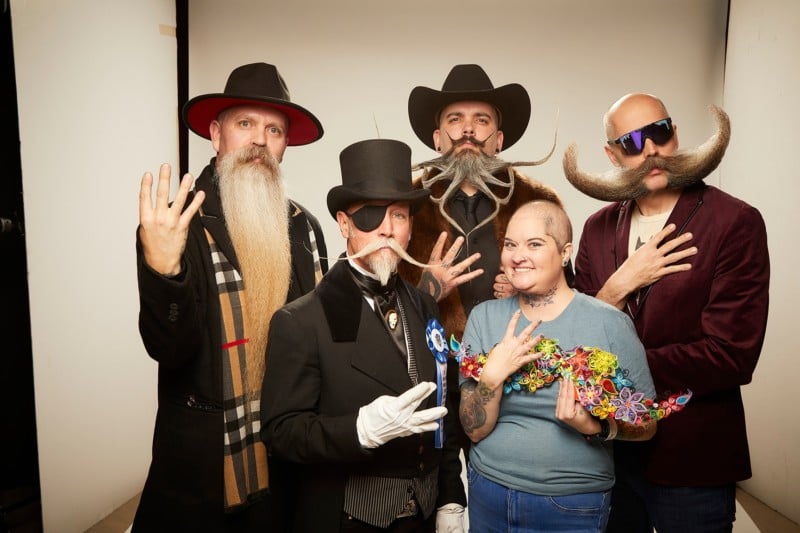 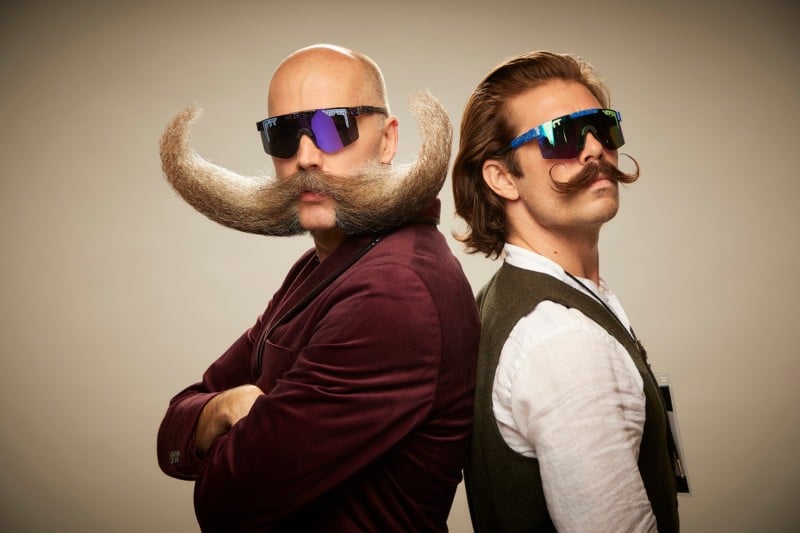 The beard chain record attempt was a side event preceding the big day on Saturday where competitors were split into one of more than a dozen categories depending on their style of facial hair.

“In some categories, you have to style it, in others you’re not allowed to — it all varies.” 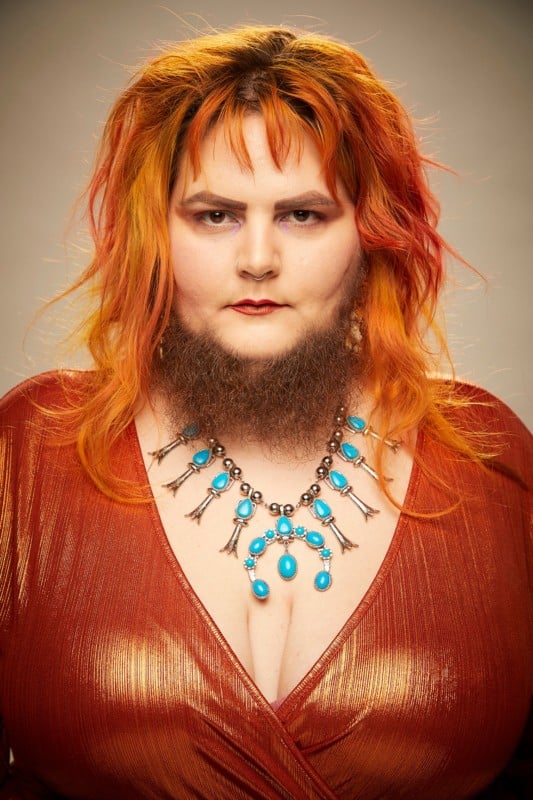 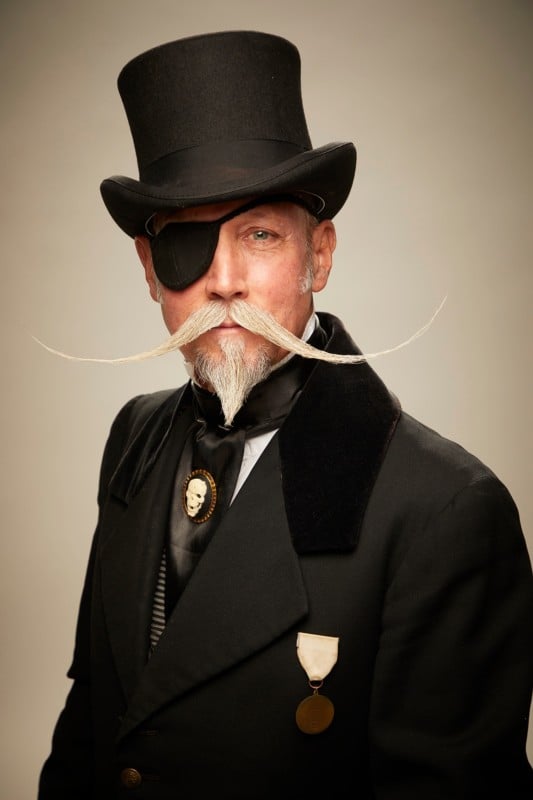 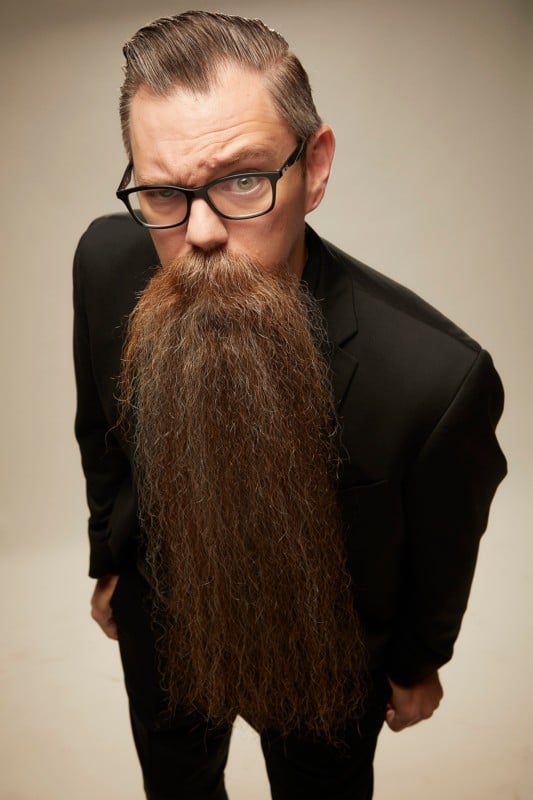 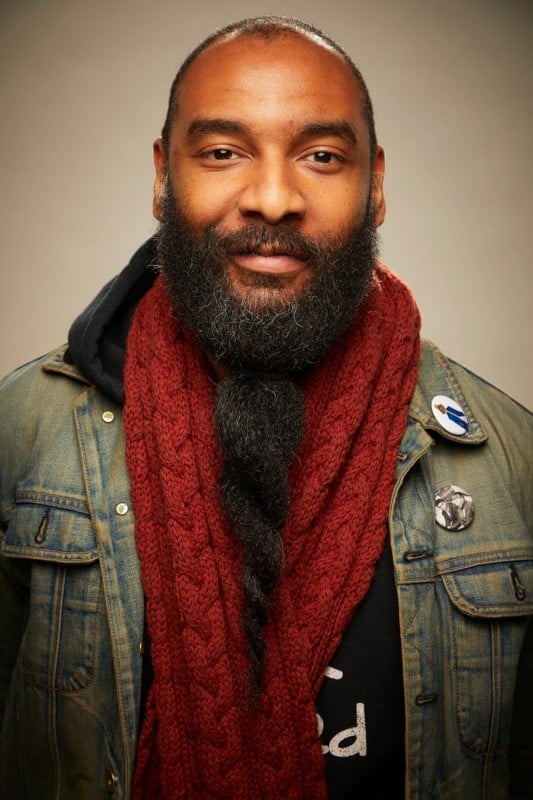 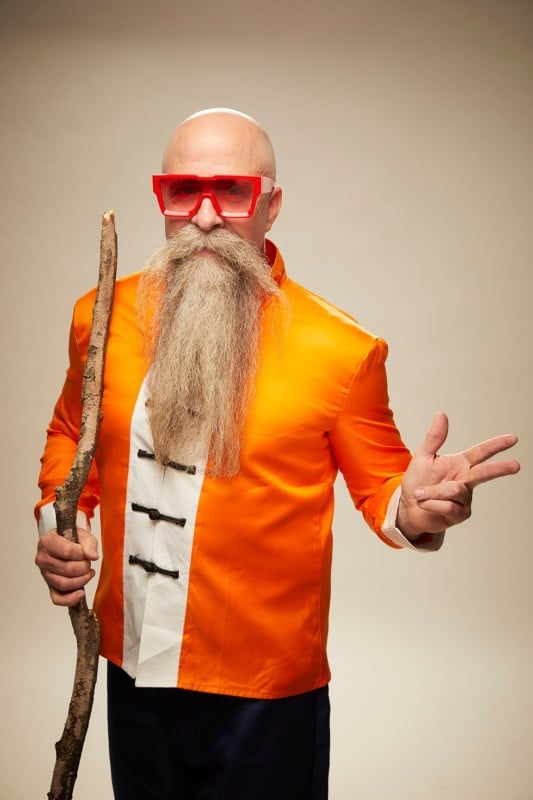 Jono Gross was crowned the 2022 Honest Amish National Beard and Moustache best in show champion for his stupendous curly mustache.

Photographer Greg Anderson captured a beaming Gross with a giant rosette declaring that he is the winner. Anderson’s make-shift studio captured a whole host of fascinating characters such as Al “Wonderstache” Underwood, Sommer Hibbler, and Jeff Raye.